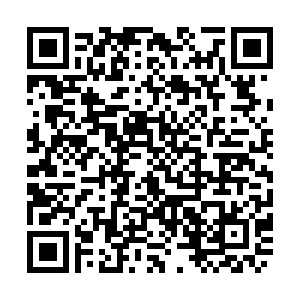 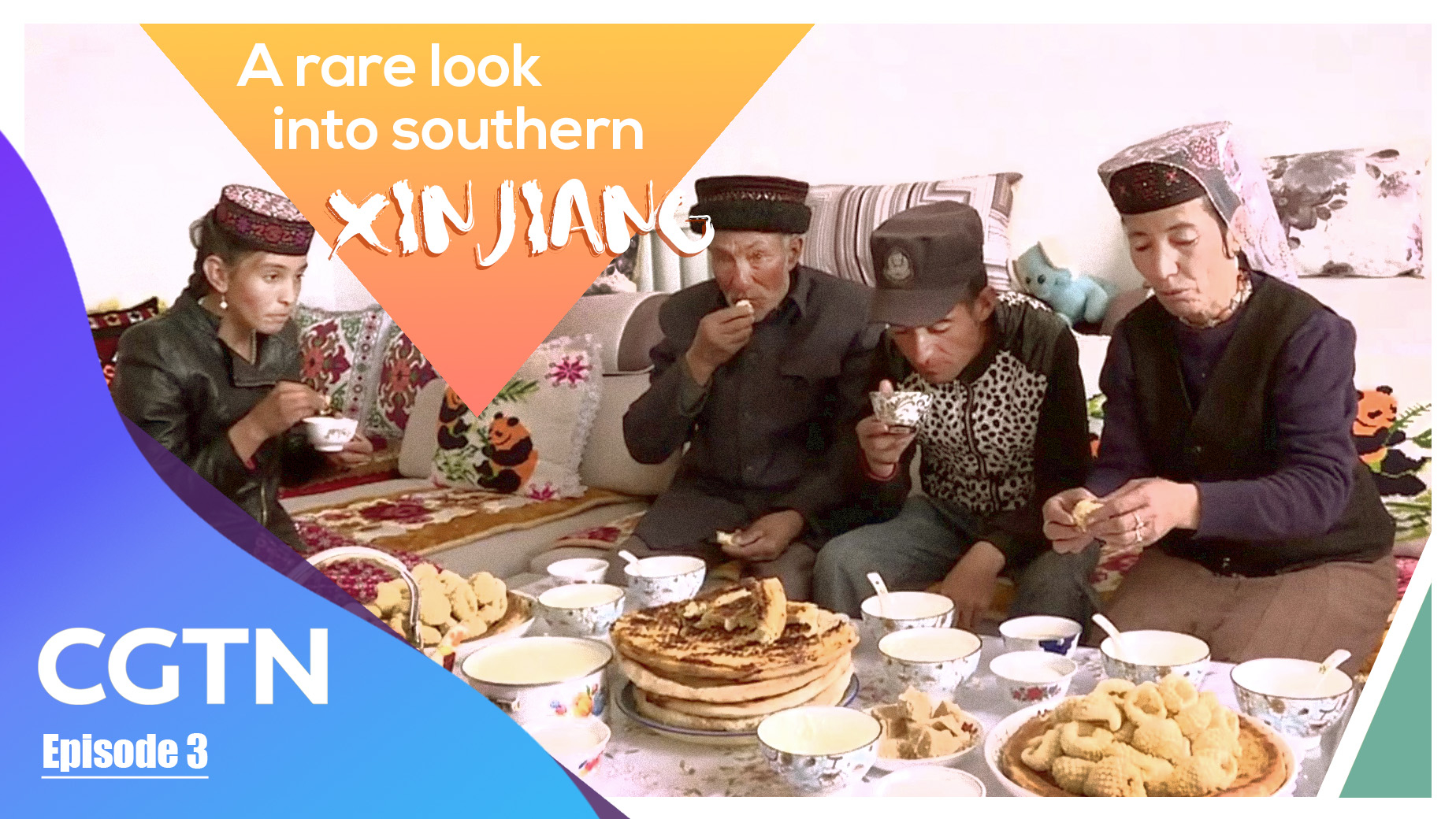 When city dwellers need water, they simply turn on the tap. But it’s not that easy for people on the Pamir Plateau.

Getting water has been a daily quest for Tajik herdsmen, who have lived in the mountainous borderland for generations.

The herdsmen used to fetch water either from the wetland where they herded their cattle, or from an underground well 120 meters deep.

"We used to carry two empty barrels – on foot or by a donkey – to get water several kilometers away," Zeynep Abdula, a resident of Bigawil village, recalled.

However, the water quality might not be up to healthy drinking standards. Not long ago, many people suffered illnesses including dental fluorosis and joint aches. Both are results of slow poisoning of excessive fluoride – nearly twice the healthy standard – in the underground water they used to drink every day.

"A doctor once told me at the hospital that I was sick from the water I drank. Luckily, my insurance covered 100 percent of the bill. Now we are using safe and clean water so health is guaranteed," said Adilsha .

Tashkrughan county spent 3.5 million yuan (508,700 U.S. dollars) and built a 10-kilometer-long water system down the mountains, pumping water directly into each household of the village.

"Our living standards have improved greatly. Now cooking, laundry and everything else are much more convenient," said Abdula. 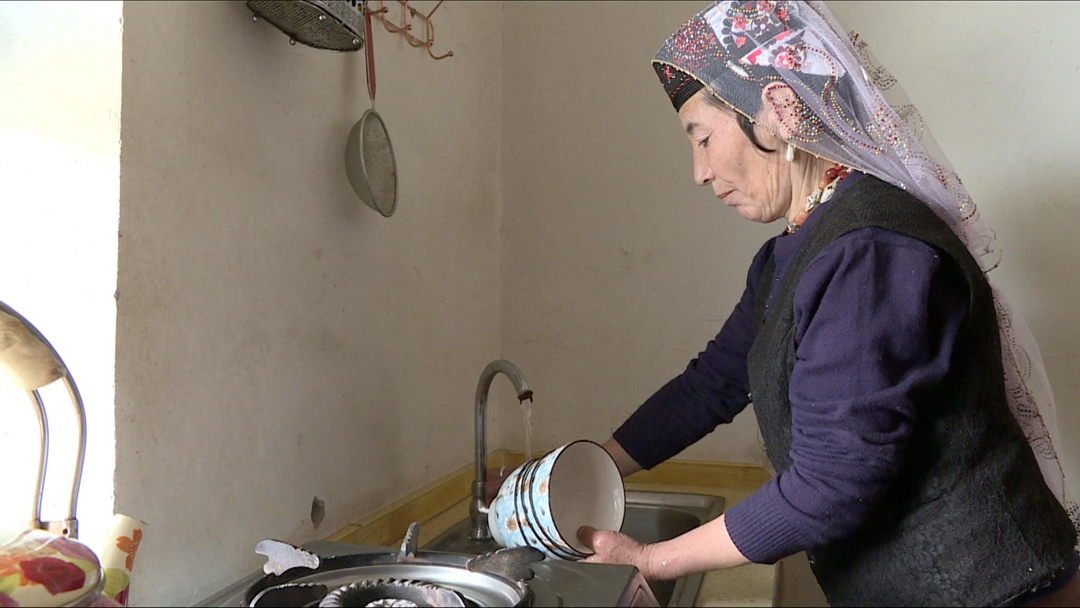 Seven hundred villagers are benefiting from the water plant. Since 2014, the county has invested 180 million yuan (26 million U.S. dollars) in building 33 facilities of this kind.

"The water is now completely up to the drinking standards. The county has now covered 99 percent of the households," said Wu Hongyan, deputy director of the bureau of agriculture and rural affairs in Tashkurghan county.

"In two months, we will have full coverage in the entire area," he added. 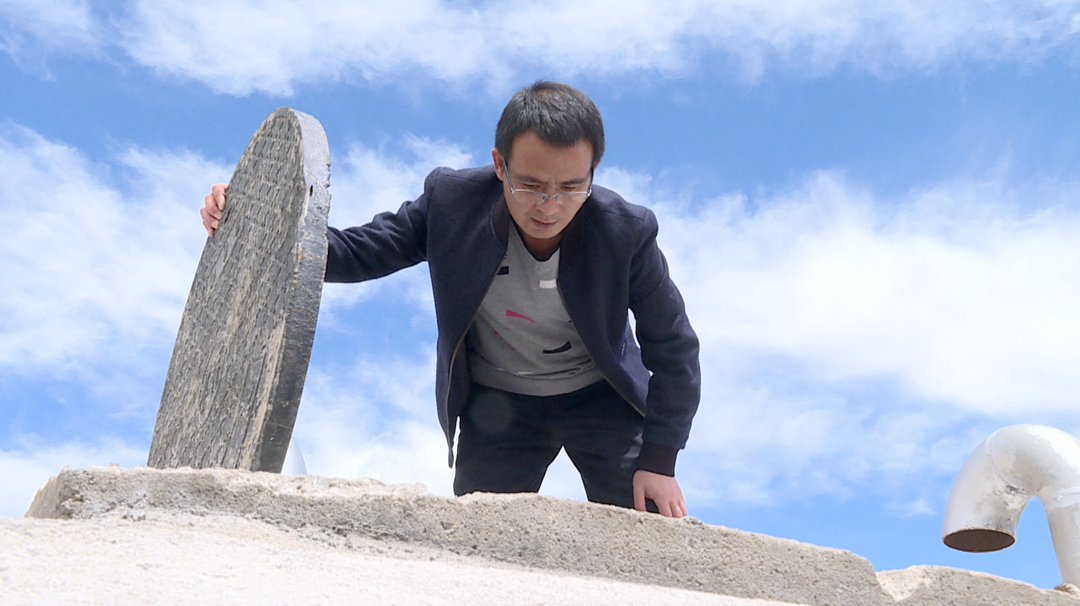 Tashkurghan county has solved the water problem for more than 8,000 families so far. Wu told CGTN that the next goal is to help the other 43 households scattered in the remote region get clean water so that no one is left behind.