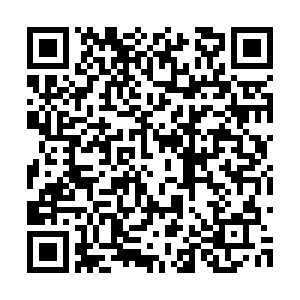 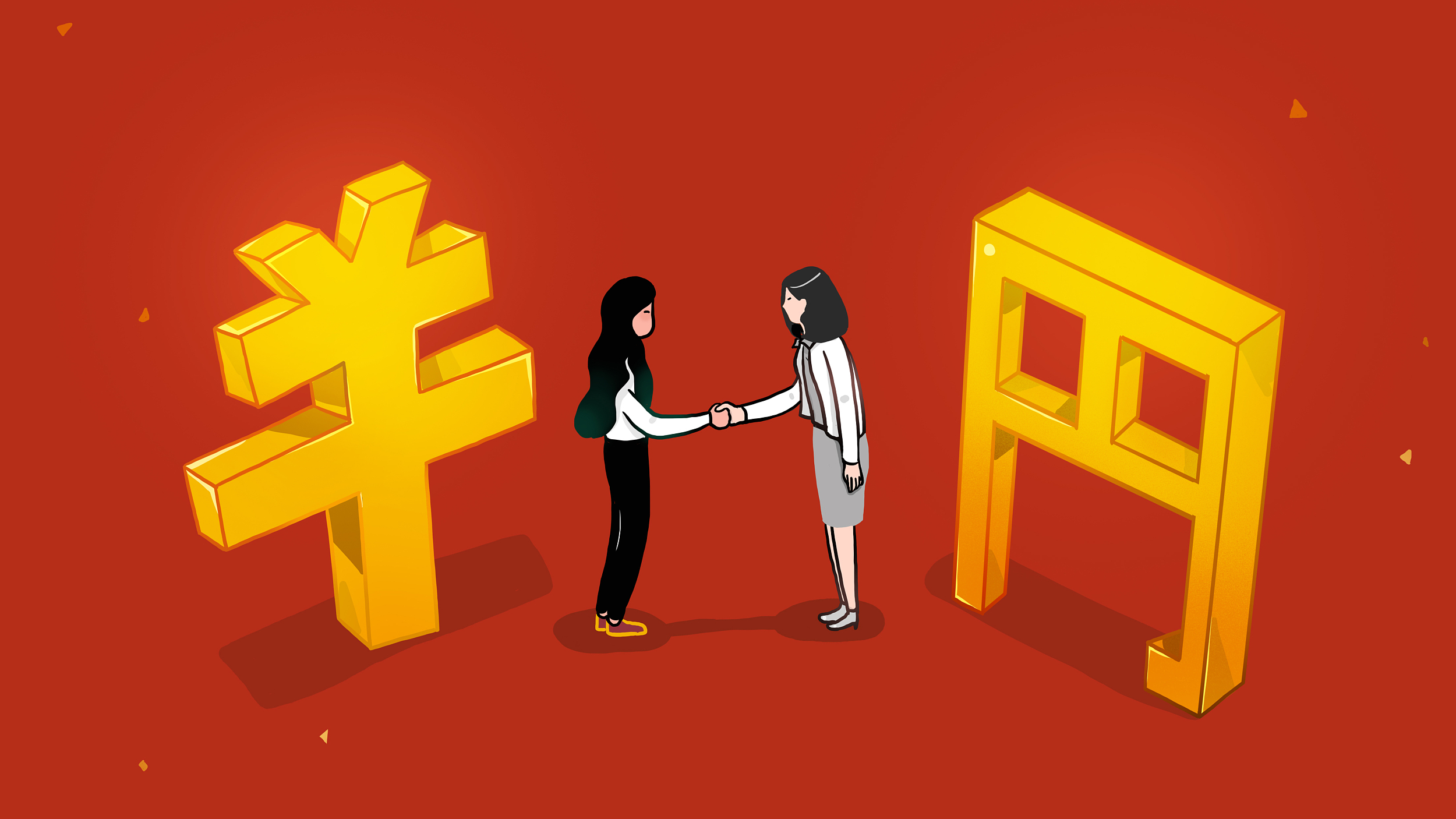 An overall warming of economic relations between China and Japan over the last decade has emerged, especially after the 45th anniversary of normalization of diplomatic ties, indicating a common wish to promote global trade growth at the coming G20 summit.

The bilateral economic and trade cooperation since 2007 is fruitful. According to China's Ministry of Commerce (MOFCOM), the trade volume between the two countries in 2018 reached 317.53 billion U.S. dollars, about 34 percent higher than that of 2007. Imports from China increased by 36 percent over the last 10 years with electromechanical equipment, textiles, furniture and toys as major products; the exports to China grew by 32 percent. 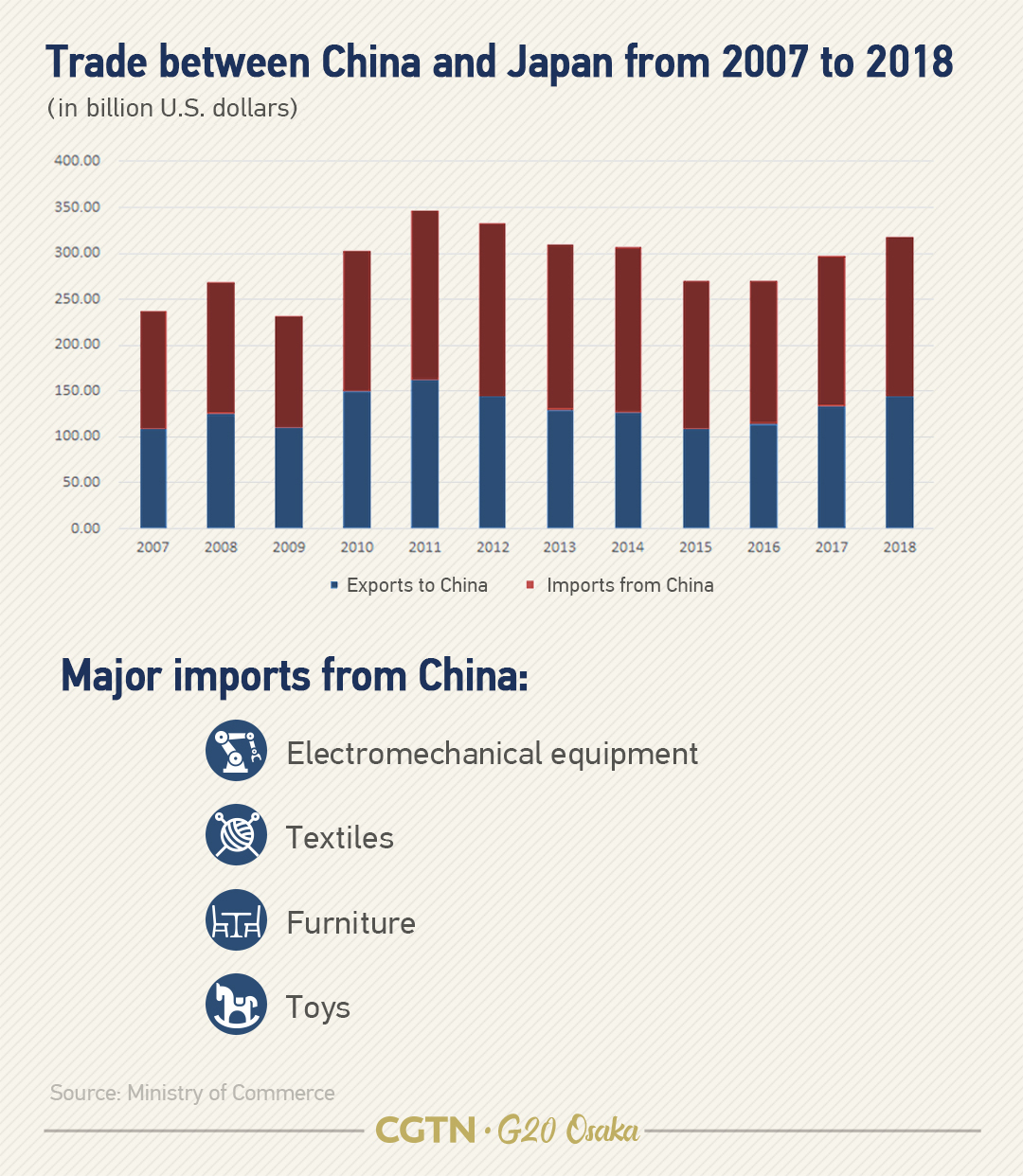 China has continuously been Japan's largest trading partner since 2007 and Japan now is China's fourth largest trading partner, followed by the U.S., the EU and ASEAN. Exports to China accounted for 19.5 percent of Japan's total exports in 2018, trailed by the U.S. and South Korea at 19 and 7.1 percent, respectively. The proportion of imports from China in Japan's total imports touched 23.2 percent.

Japan is China's third largest source of foreign investment and China is the second largest investment destination of Japan. By the end of 2018, Japan's investment to China amounted to 111.98 billion U.S. dollars. The stock of China's ODI to Japan has reached 4.45 billion U.S. dollars, mainly in manufacture, finance service, communication and software. Japan's expertise in producing transport machinery, communication facilities and electronic devices can help promote China's technical ability in such fields. 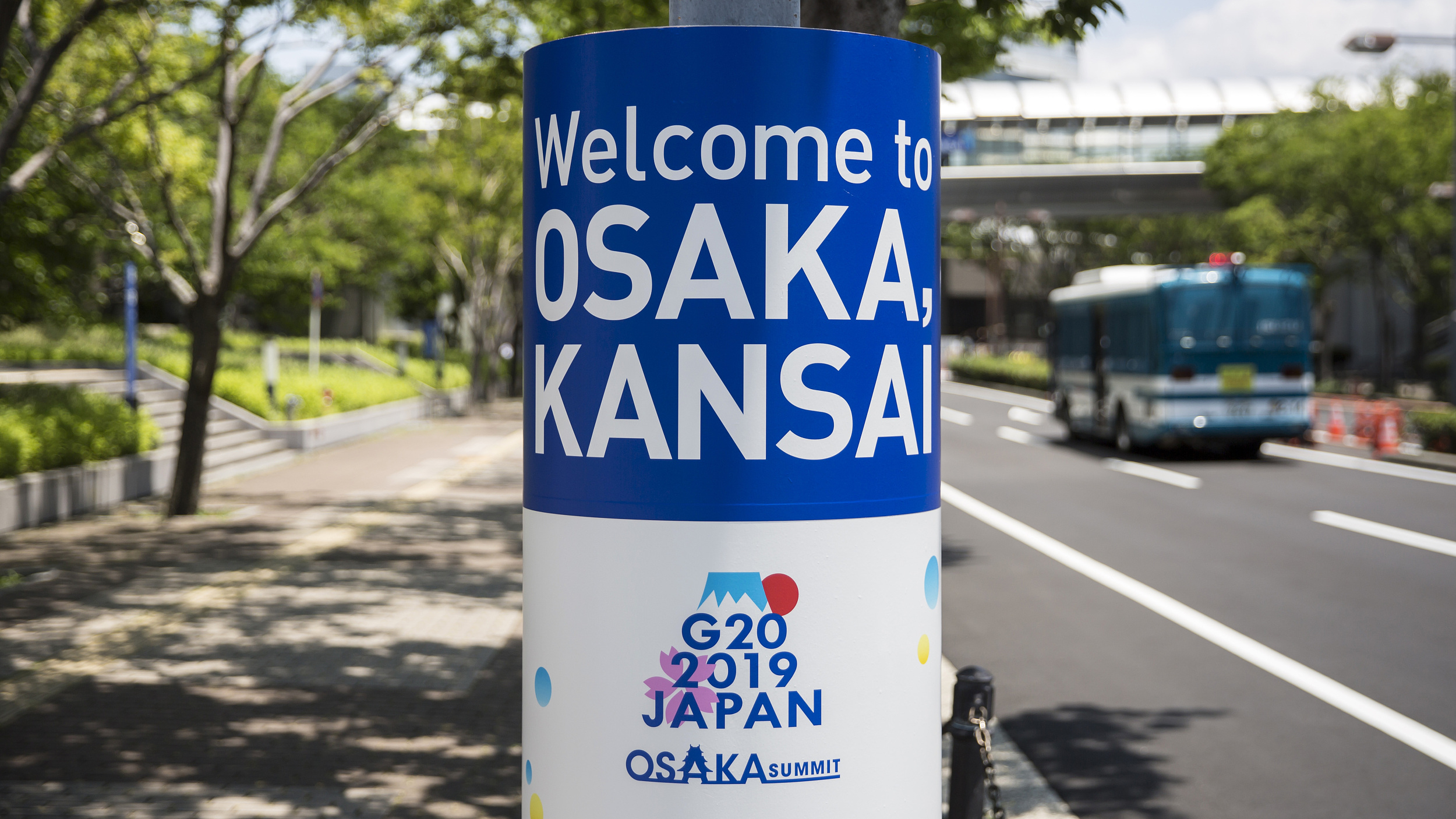 Positive attitudes to the Belt and Road Initiative (BRI) have come into sight among Japan’s economic, political and academic circles since 2017. Toshihiro Nikai, Japanese secretary general of the Liberal Democratic Party, led a delegation to the first Belt and Road Forum for International Cooperation in 2017. In the same year, Chinese President Xi Jinping met with Japanese Prime Minister Shinzo Abe during the G20 summit in Germany, agreeing on discussion of cooperation under the BRI.

Later, the largest delegation ever in Japanese economic circles visited China in November, focusing on feasibility and opportunities for participation in BRI projects.

The Sino-Japan financial cooperation has also been strengthened. China agreed to grant Japan RMB Qualified Foreign Institutional Investors (RQFII) a quota of 200 billion yuan (about 29 billion U.S. dollars) in May 2018. Later, in April 2019, the Shanghai Stock Exchange (SSE) and the Japan Exchange Group (JPX) signed an agreement for a program, namely exchange-traded funds (ETFs), that will make it easier for investors to buy exchange-traded funds listed in each other’s markets. On June 25, the China-Japan ETF Connectivity was formally launched with eight cross-listed funds in both China and Japan.

Also, the two countries have jointly promoted Asia financial cooperation with the major platform, Chiang Mai Initiative Multilateralisation (CMIM) under the ASEAN and China, Japan and South Korea (10+3), which took into effect in 2010 with the volume of 120 billion U.S. dollars.