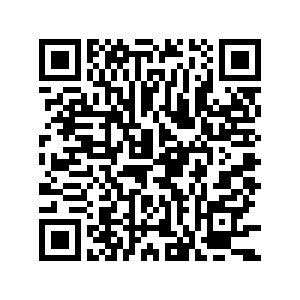 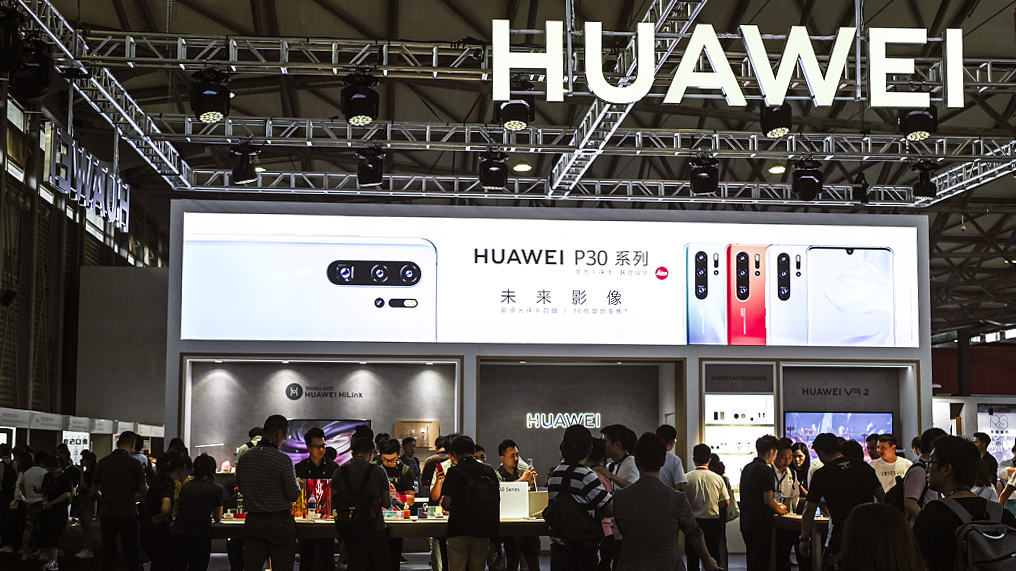 Many U.S. companies have found ways to continue sales to Huawei, despite the Chinese firm being blacklisted by Trump's administration.

Micron Technology, the largest U.S. computer memory chips maker, said Tuesday it had resumed some shipments to China's Huawei Technologies Co. Ltd. and still expected demand for its chips to recover later this year, surging its shares as much as 10 percent late on the day.

How 'the magic' happened?

Micron had found ways to take advantage of certain exceptions to the export restrictions. Even when the chip makers have headquarters in the U.S., they may be able, through ownership of overseas subsidiaries and operations, to classify their technology as foreign, according to Cross Research analyst Steven Fox, Bloomberg reported.

If less than 25 percent of the technology in a chip originates in the U.S., for example, then it may not be covered by the ban, under current rules. "It took them weeks to figure this out," Fox said. "What they did was look at the laws and the rules and applied them to their business." 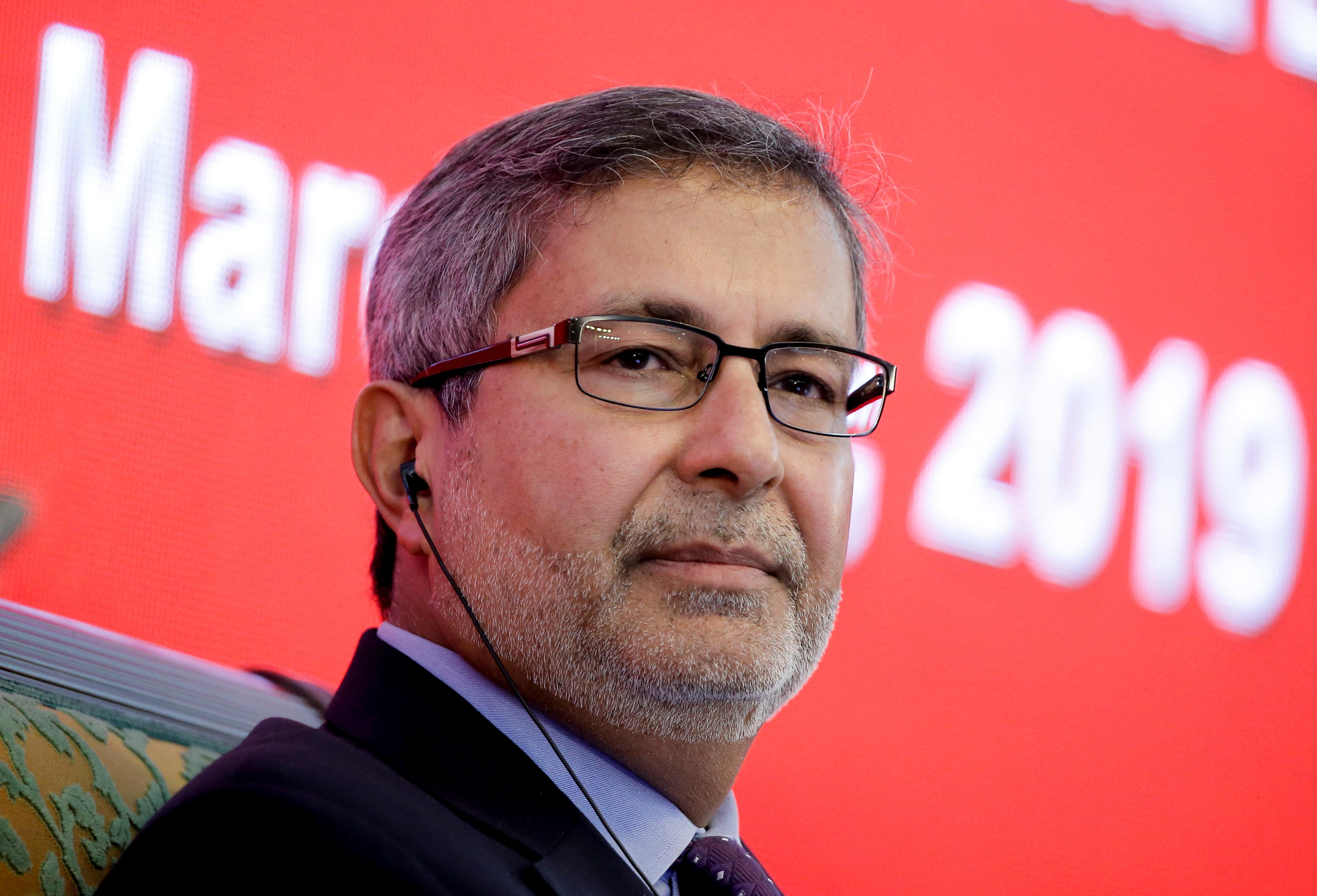 Micron CEO, Sanjay Mehrotra, noted that Huawei was Micron's No. 1 customer and that the ban cost the company as much as 200 million U.S. dollars in missed sales during the third quarter.

"We determined that we could lawfully resume shipping a subset of current products because they are not subject to export administration regulations and entity list restrictions," Mehrotra said on a conference call with investors.

"Micron will continue to comply with all government and legal requirements just as we do in all our operations globally," said Mehrotra. "Of course, we cannot predict whether additional government actions may further impact our ability to ship to Huawei," quoted in a Bloomberg report. 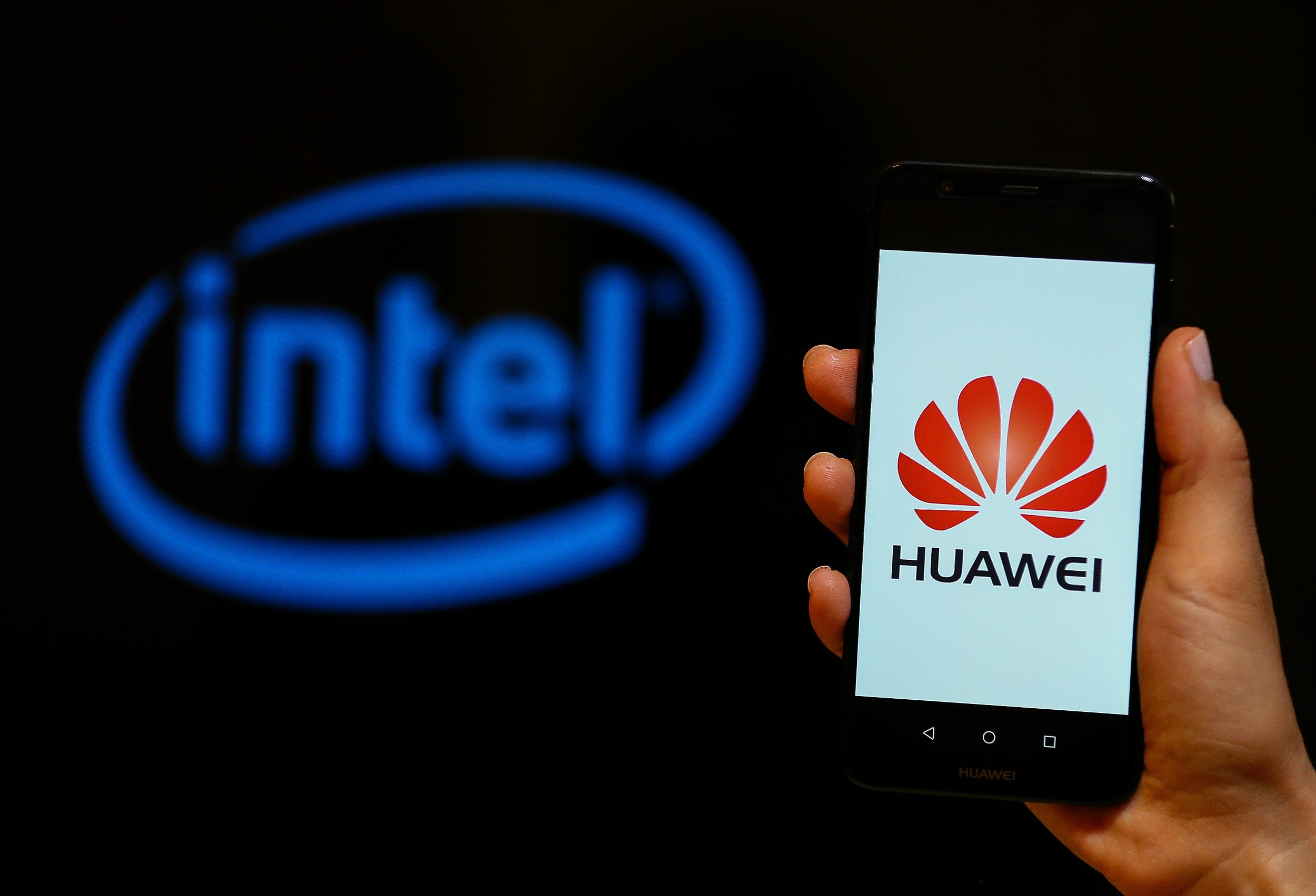 Intel Corp., the largest microprocessor maker, reportedly has also restarted sales to Huawei, according to a person familiar with the matter. Intel declined to comment.

The Semiconductor Industry Association, which is backed by industry leaders including Intel and Micron, made its stance in a statement aiming at supporting its members' right to keep working with Huawei.

"SIA companies are committed to rigorous compliance with U.S. export control regulations. As we have discussed with the U.S. government, it is now clear some items may be supplied to Huawei consistent with the Entity List and applicable regulations," SIA said.