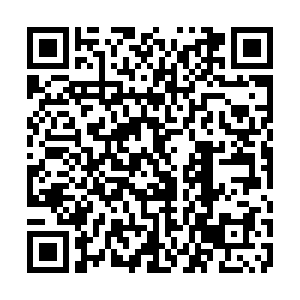 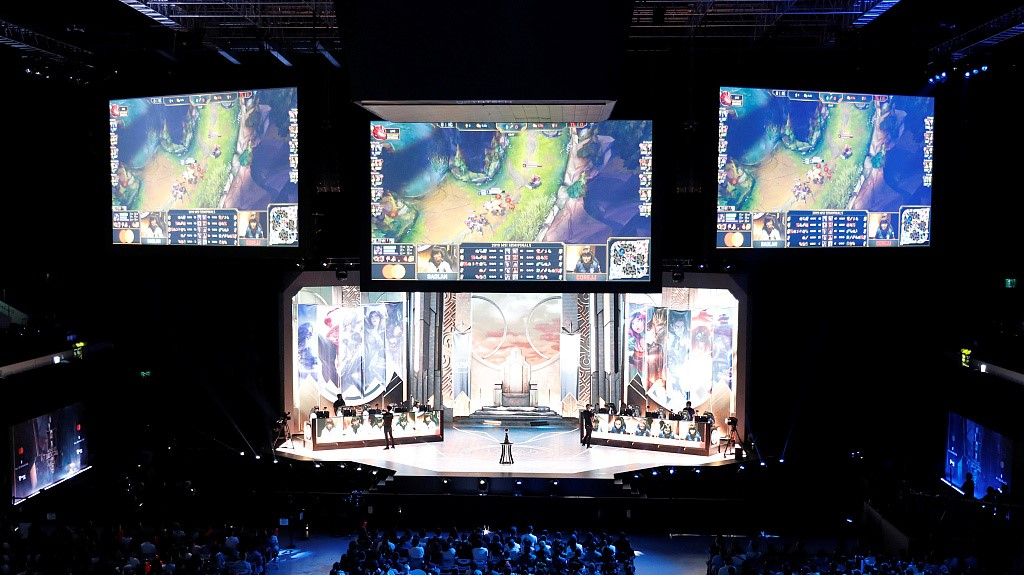 As the IOC provisionally included breaking, skateboarding, sport climbing and surfing on the sports program of the 2024 Summer Olympics in Paris after the voting on Tuesday, the chances of eSports appearing at the 2024 event were close to zero because the IOC made it clear: "No further sports can be put forward for inclusion on the sports program of the Olympic Games Paris 2024."

This outcome should not be surprising since the IOC has never been a fan of eSports. "We cannot have in the Olympic program a game which is promoting violence or discrimination. So-called killer games. They, from our point of view, are contradictory to the Olympic values and cannot therefore be accepted," said Thomas Bach, president of the IOC. 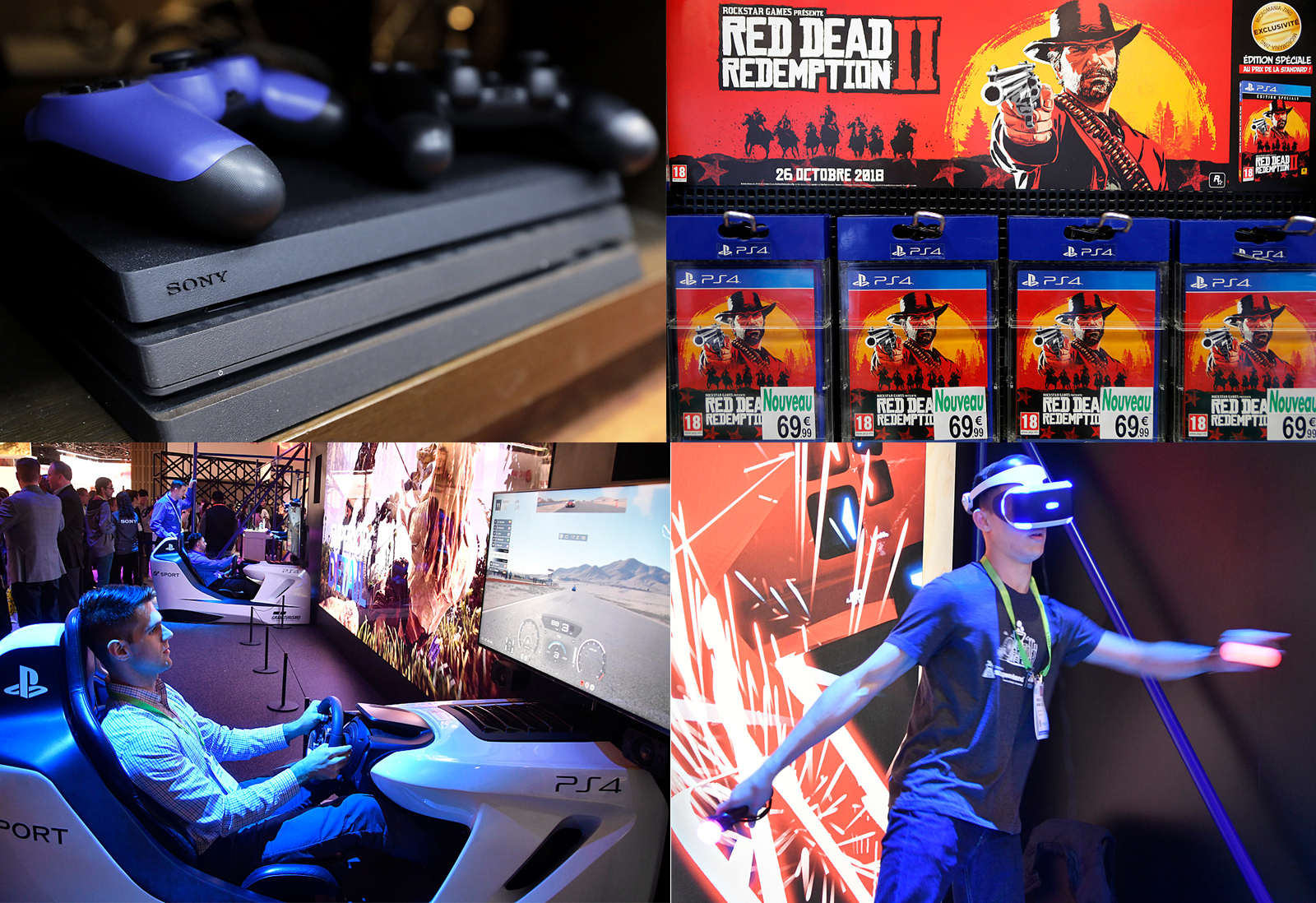 The development of video games is extremely fast in recent years. /VCG Photo

The development of video games is extremely fast in recent years. /VCG Photo

If there is still argument with Bach's remarks above, the following factor is the real reason that eSports does not fit Olympics. eSports is based on video games, which develop and update way faster than other sporting events. In today's world, most games will only be popular for two to three years before they are replaced by new products. Summer Olympics is only hosted every four years. A competitive sporting event, like soccer or basketball, needs long-term continuity and a glorious history, neither of which eSports has.

However, that does not mean being included into the Olympics is necessary for eSports. First, eSports is definitely a sporting event. Though it does not involve physical actions like many "standard" events, neither does Go or chess and that does not stop the two from being recognized as sporting events. 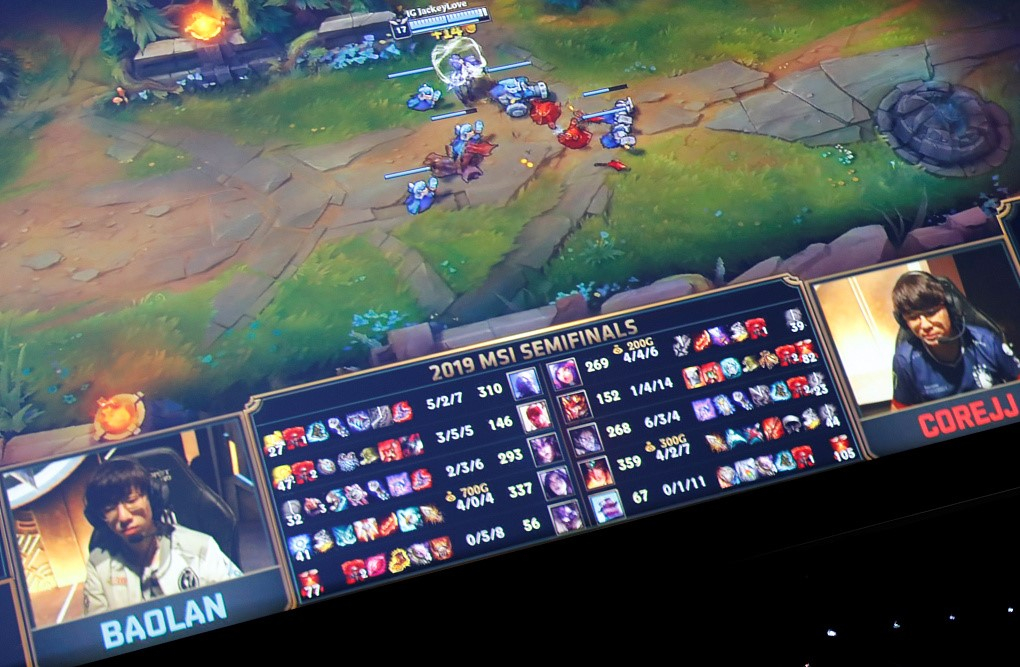 eSports contains the tactical thinking and competitive elements of Go while laying stress on team work, like in League of Legends (LOL). Meanwhile, games like Overwatch and CS: Go also require a combination of skills and reflexes, both core elements of sporting events.

Second, the Olympics may be a magnificent sports meet, but it does not necessarily bring the best competitions. In soccer, there are the FIFA World Cup, the UEFA European Championships and the UEFA Champions League; in basketball, the NBA has the best games in the world; in athletics, there is the Diamond League; in tennis, there are the Grand Slam tournaments.

eSports has its own ace competitions, too. In LOL, there are the Mid-Season Invitational and the World Championship Series; in Overwatch, there are the World Cup (OWWC) and the Overwatch League; in Dota2, there is the annual edition of The International. All these competitions have their loyal fans. For example, the average viewers of the 2018 LOL World Championship Series were 46,651,489 and peak viewers reached 205,348,063, according to EsportsCharts. 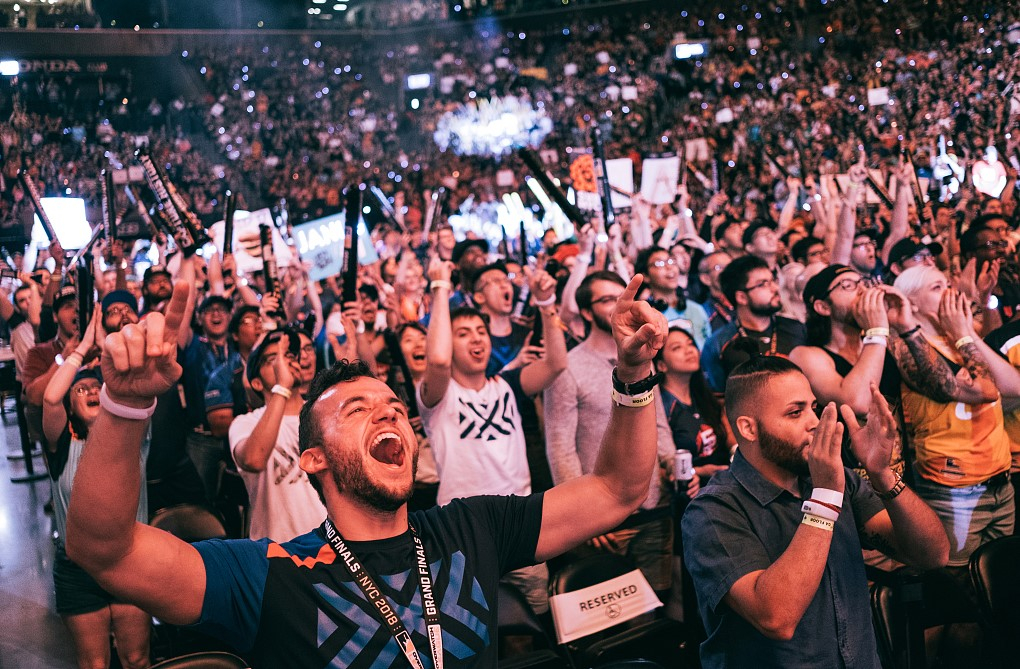 Compared with many sporting events, eSports is more hardcore. Its fans, though from different video games, are more used to jargon that doesn't make a lot of sense to those who are not into eSports. They also appeal to younger audiences than what the Olympics are used to. As such, it seems like eSports doesn't really need Olympics to sustain or promote itself.