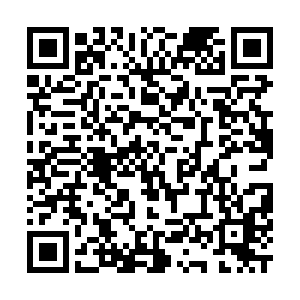 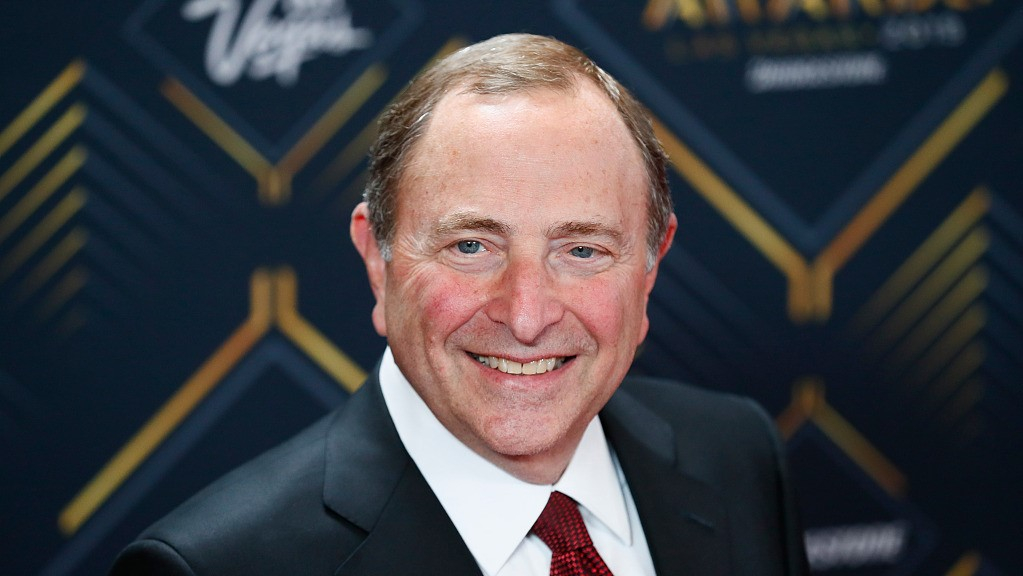 It's grown hopeful for the NHL to allow its players to attend the World Cup of Hockey on behalf of their countries as the NHL Commissioner Gary Bettman admitted that he's open to reviving the event.

"We think that's a great event and it's something we've been trying to work out for more than two years. We're all in favor of setting an international calendar," said Bettman to the Associated Press.

Gary Bett, executive director of the NHL Players Association, supports the idea of allowing players to participate in the World Cup, according to sports website "inside the games."

The last World Cup of Hockey happened in 2016 in Toronto, Canada. The USA, Sweden, Finland, Russia and the Czech Republic were also competing at the tournament before Canada won the title. However, so far, there's no plan to host another World Cup and that has upset many players of the league. 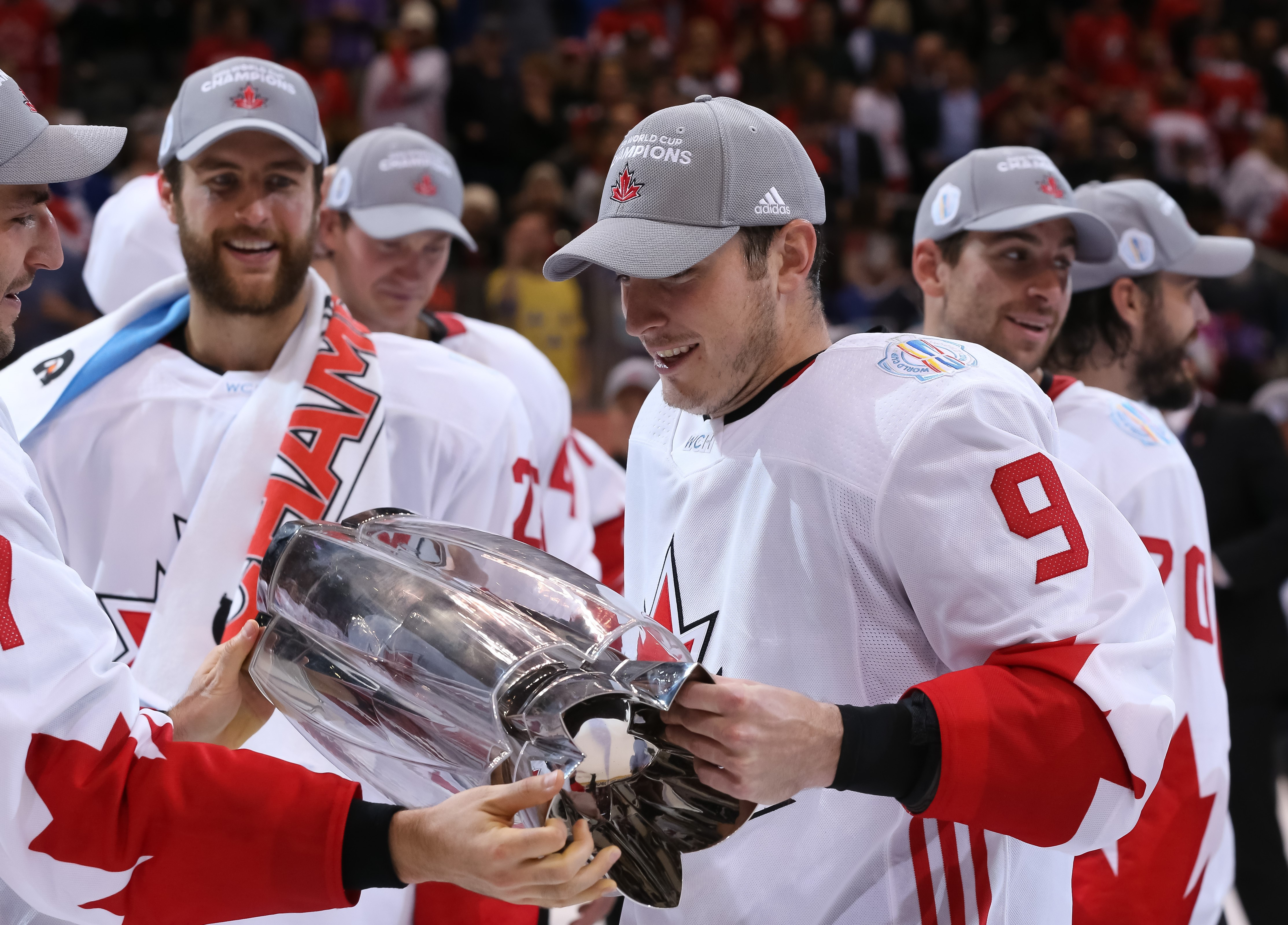 Players of Canada walks away with the championship trophy at the 2016 World Cup of Hockey in Toronto. /VCG Photo

Players of Canada walks away with the championship trophy at the 2016 World Cup of Hockey in Toronto. /VCG Photo

The International Ice Hockey Federation's (IIHF) has its own World Championships, which is different from the World Cup. However, the NHL do not like the IIHF events either, which include the Winter Olympics, because such events often clash with the NHL regular season. As a result, for the first time since 1994, NHL players missed the ice hockey competitions at the 2018 Winter Olympics in PyeongChang, South Korea. However, the association is in favor of the Winter Olympics, according to "inside the games."

Scheduling is not the only obstacle for certain international events. Insurance and travel costs also have the league rethinking its decisions. Like soccer clubs, ice hockey clubs do not want to bear the risk of players getting hurt while playing on behalf of their countries at international tournaments. It is the clubs that are paying the players' salaries, not their national teams.

So far the league has not decided on whether to allow its players to attend the 2022 Winter Olympics in Beijing, China.