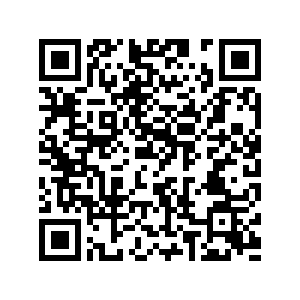 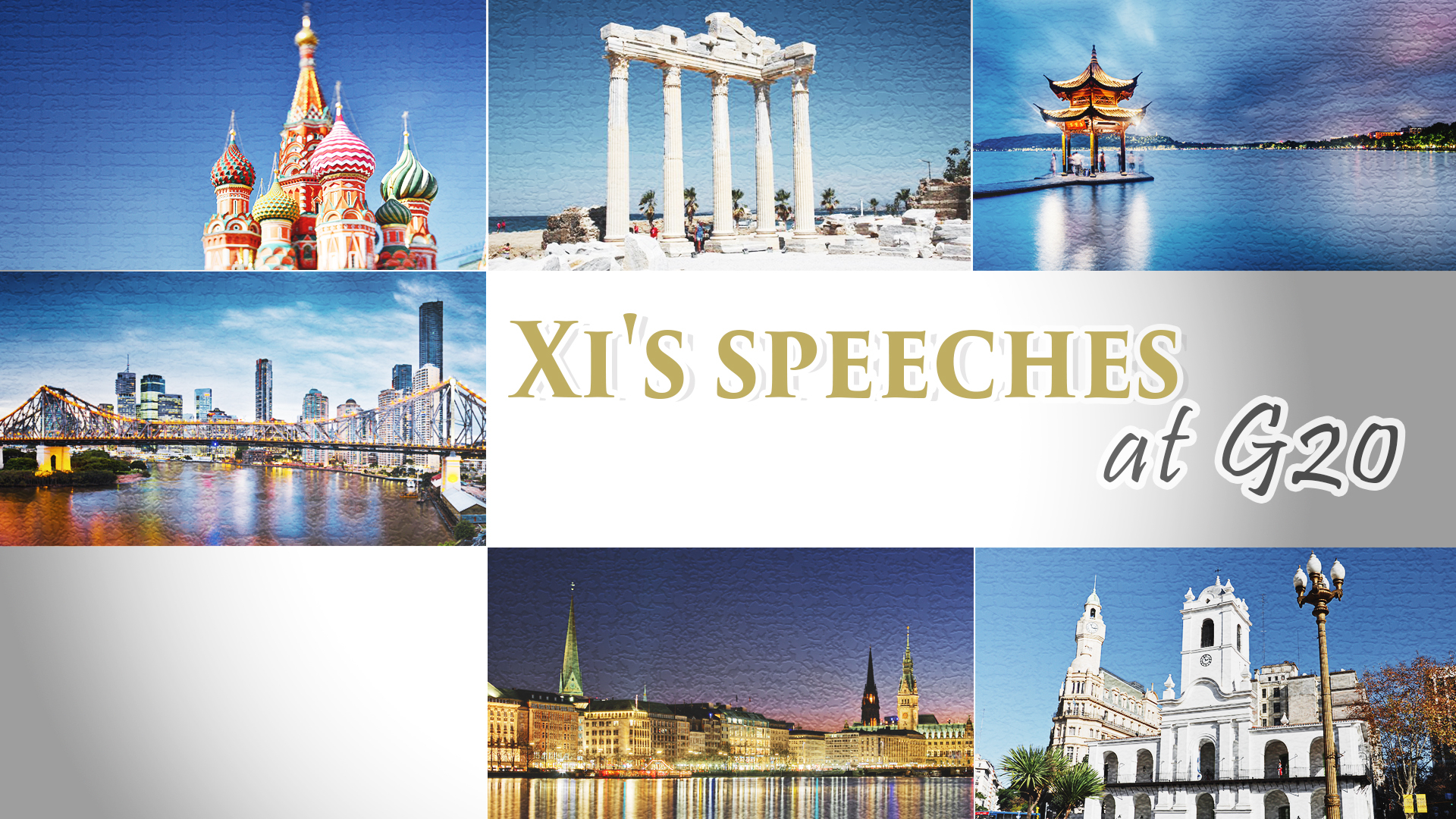 Since 2013, Chinese President Xi Jinping has attended or chaired the Group of 20 (G20) summit six times, offering Chinese wisdom and approach to the G20.

The following is a selection of Xi's remarks at previous summits, demonstrating China's critical, constructive role in the G20.

On reform and opening-up

When attending the G20 summit for the first time in 2013, President Xi called on all countries to firmly sustain and promote an open economy.

Facing the rising trend of unilateralism and protectionism, China, as the world's second-largest economy and largest developing country, has repeatedly voiced its support for multilateralism, maintaining the international order based on international law and safeguarding fairness and justice at the G20. 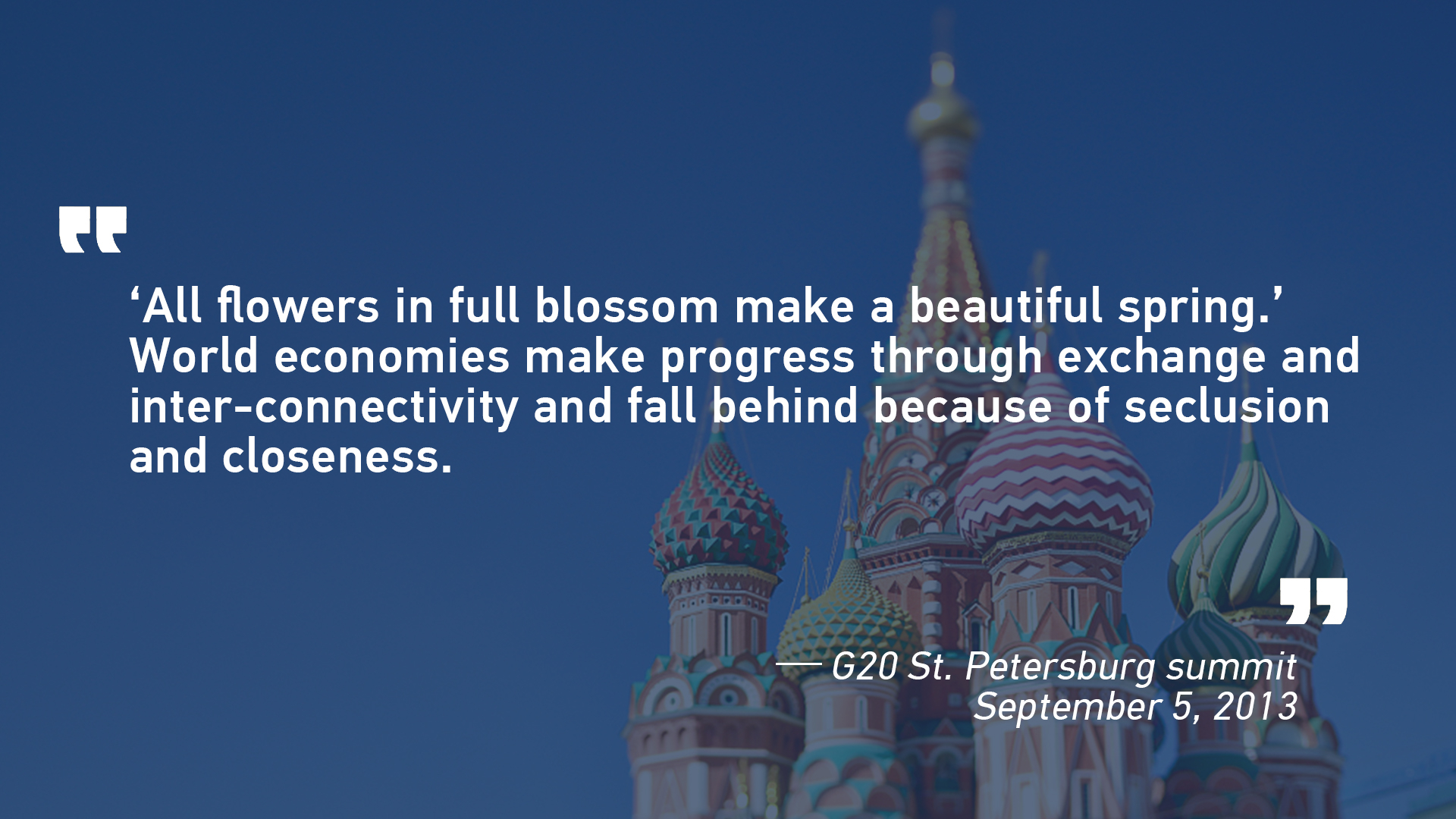 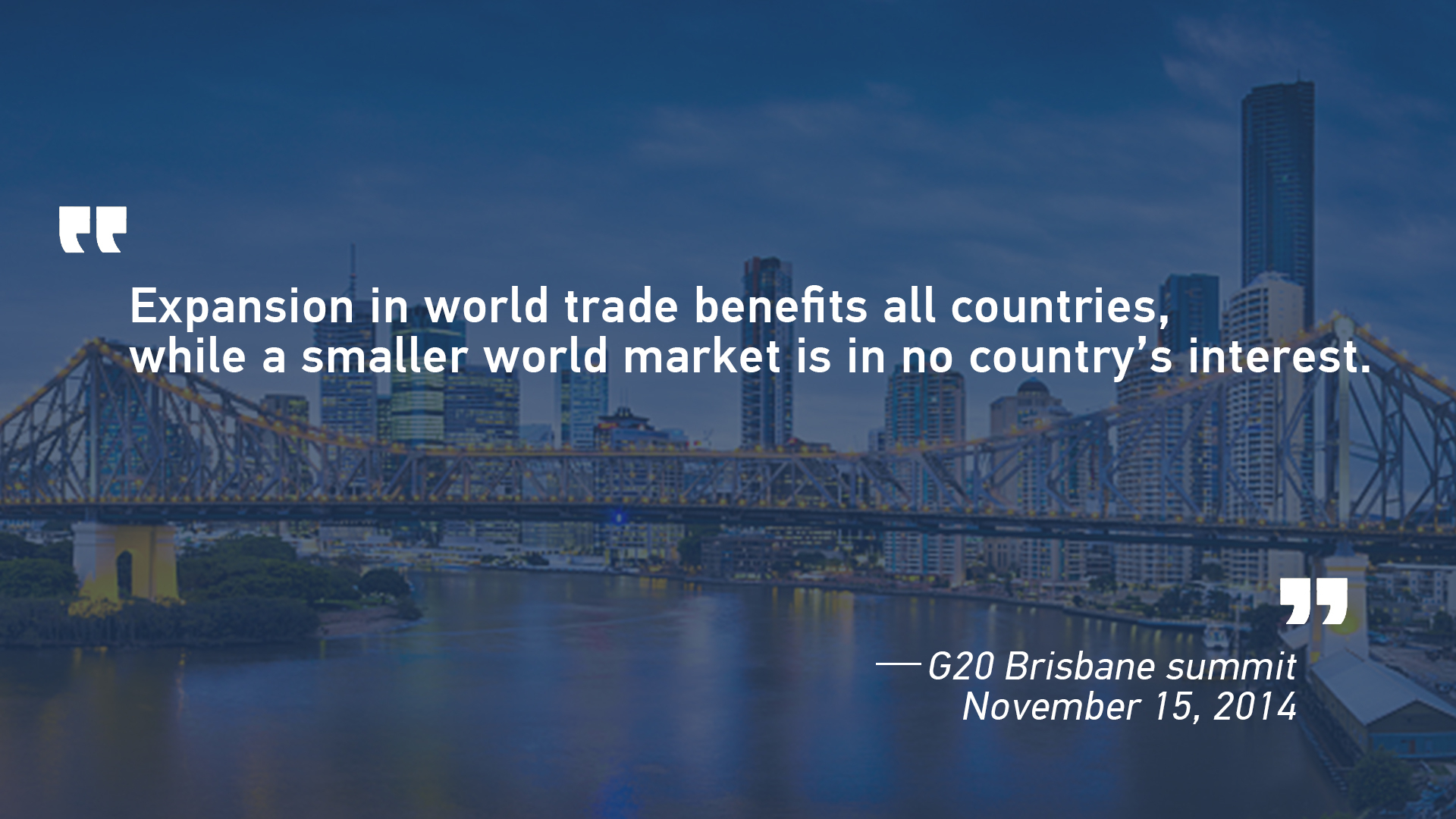 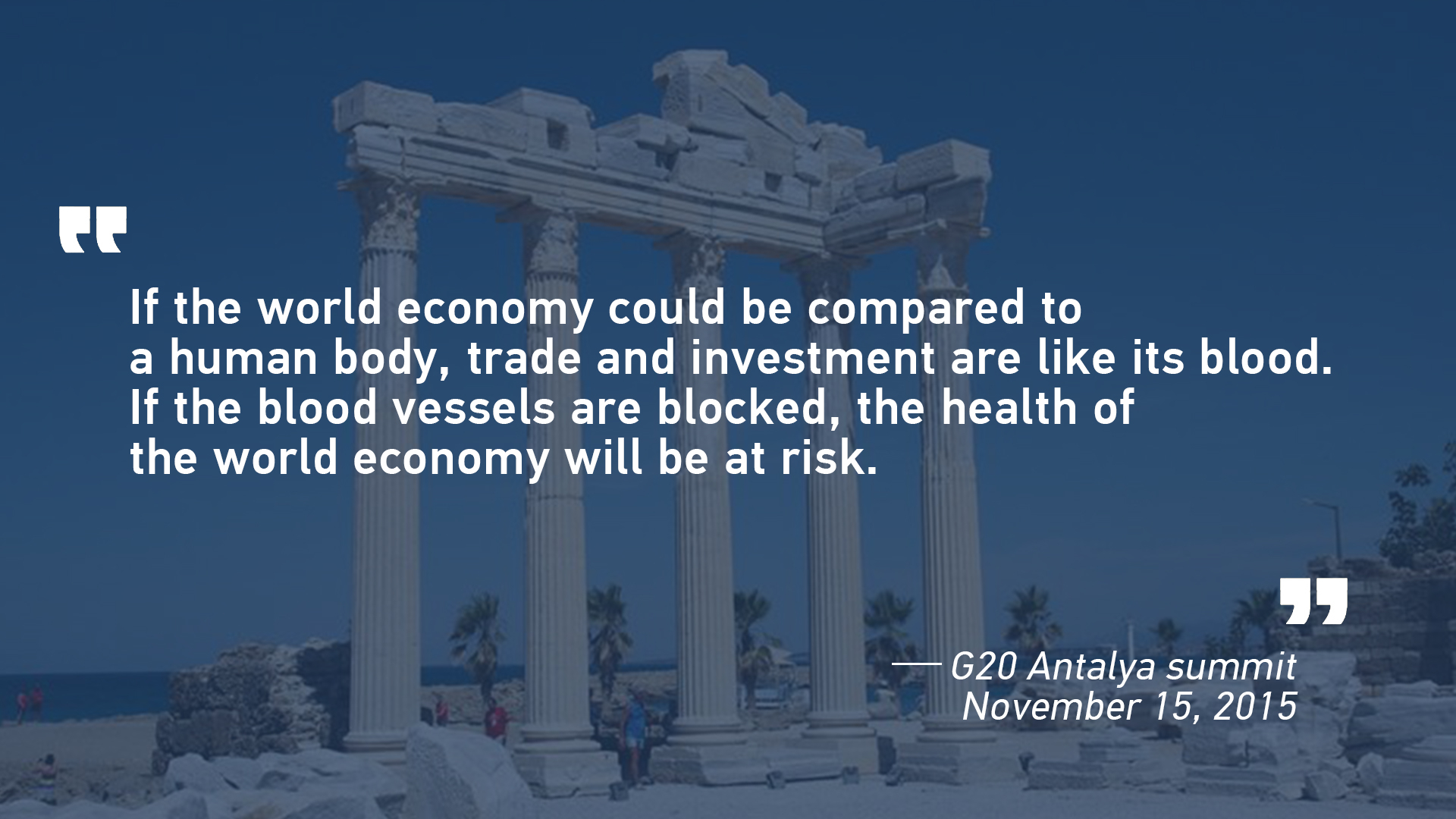 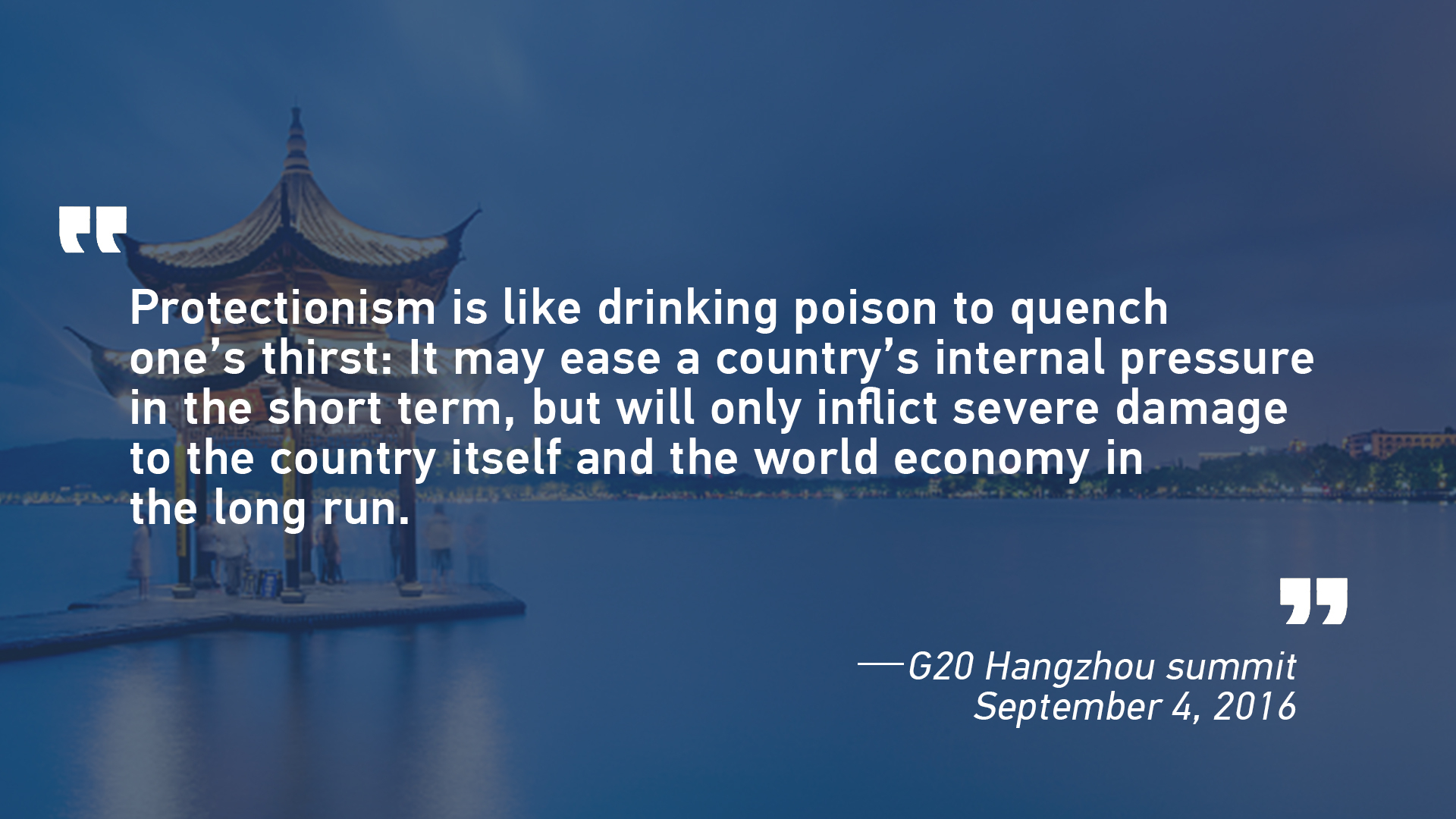 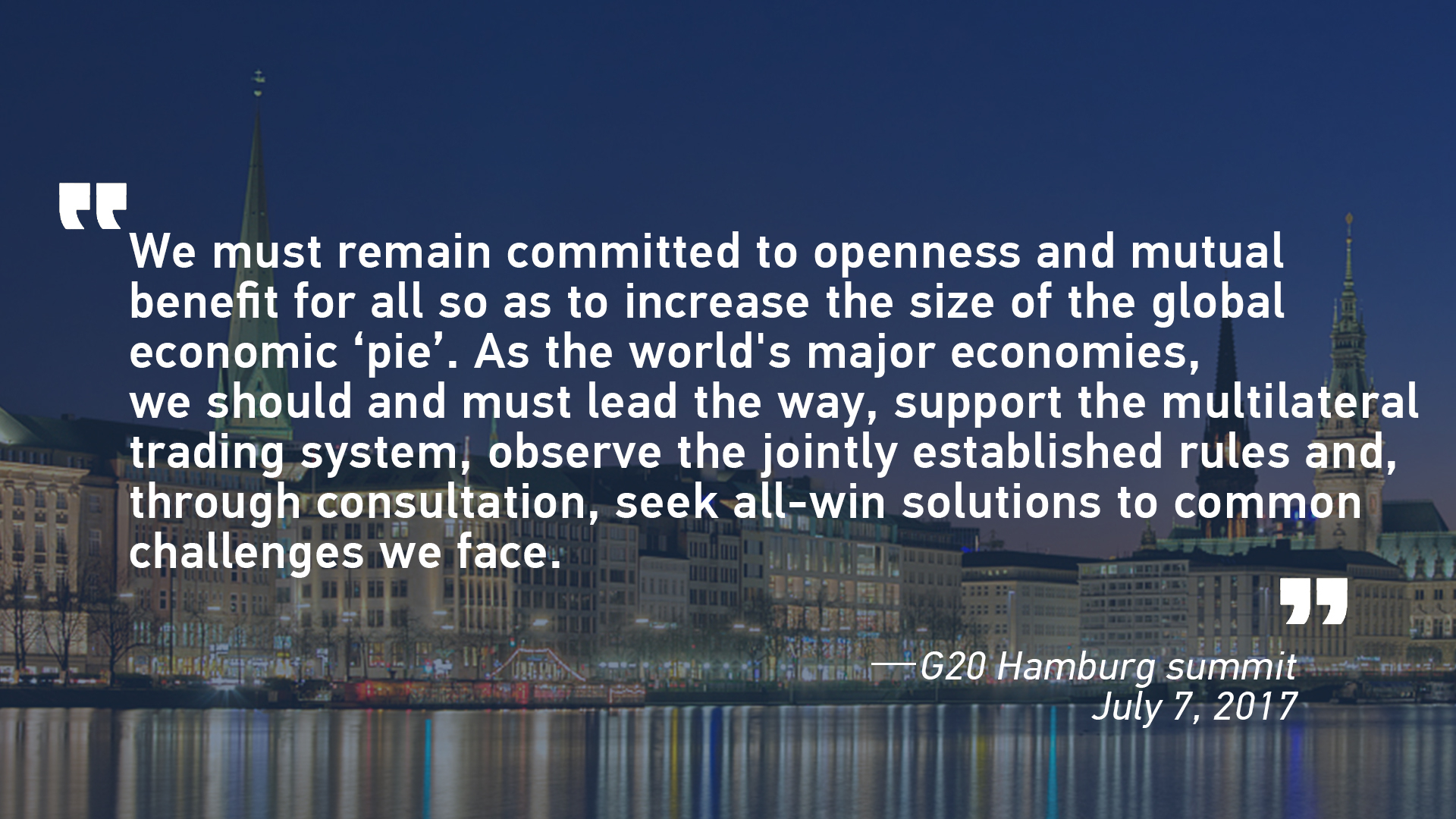 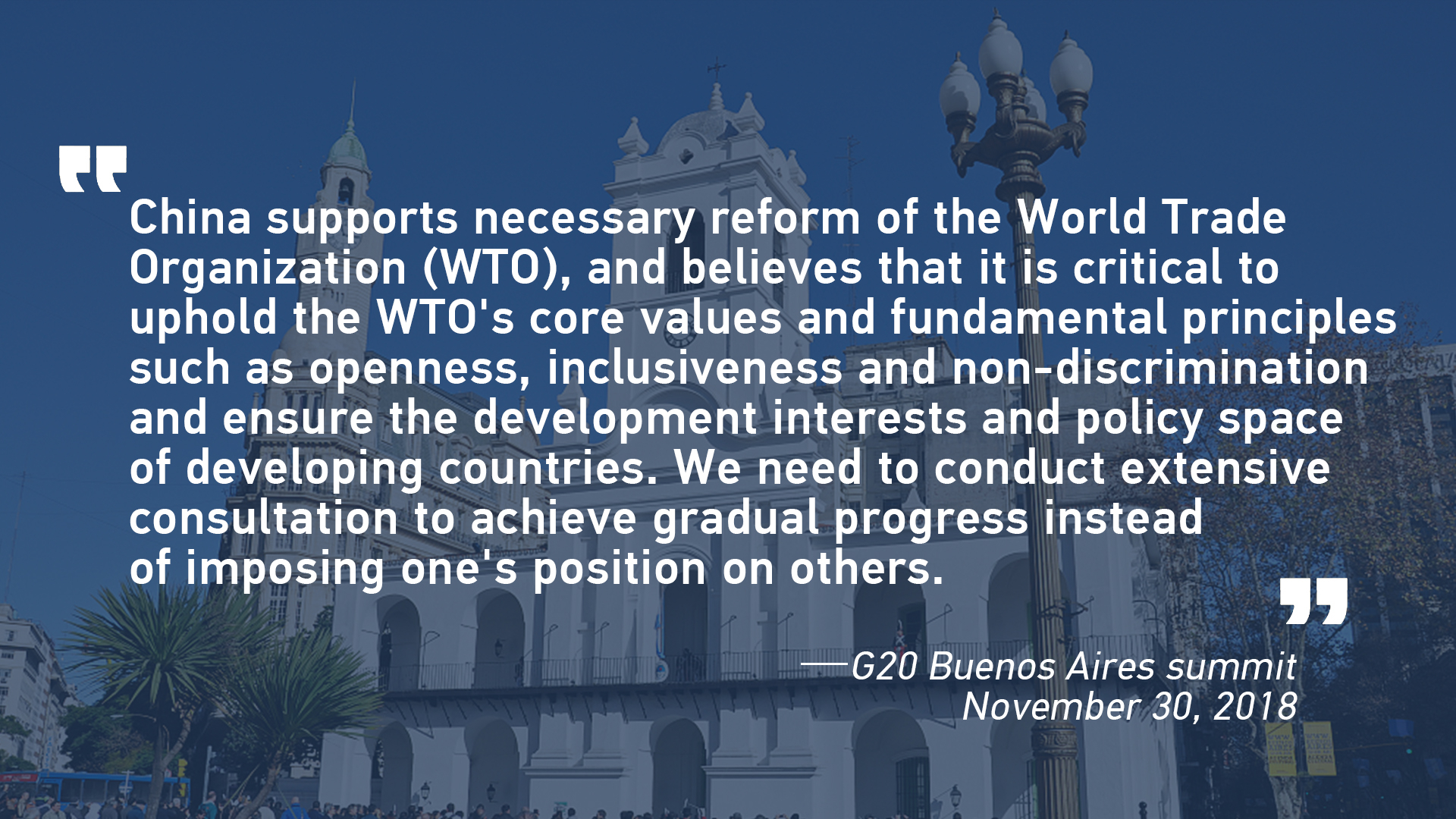 During the past summits, President Xi reiterated that the G20 should uphold the spirit of partnership, step up policy coordination and work for unity and cooperation.

As the world economy has faced increasing risks and uncertainties, China urged the G20 to jointly address global challenges in a responsible and constructive manner so as to seek common development and build a community with a shared future for mankind. 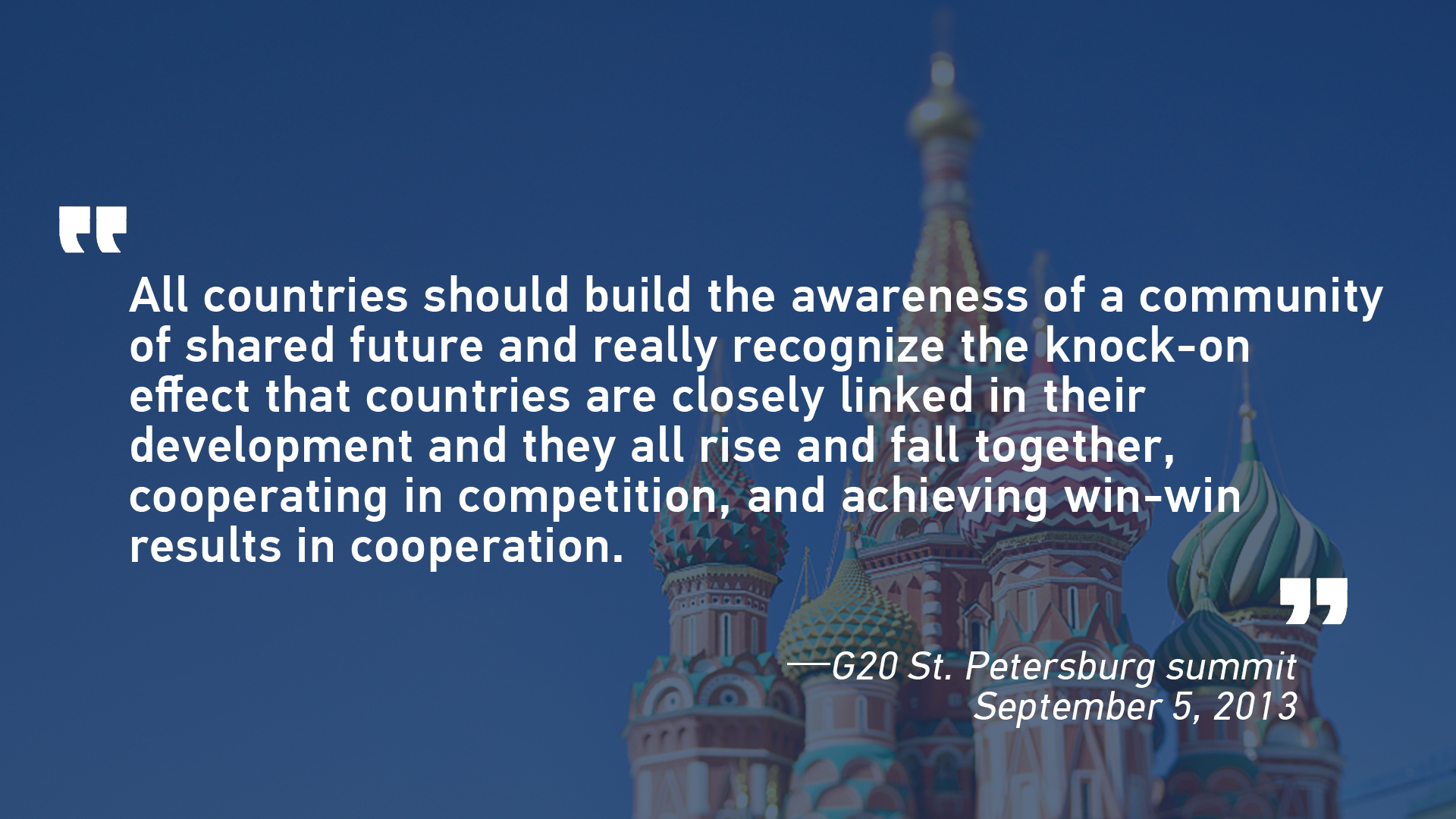 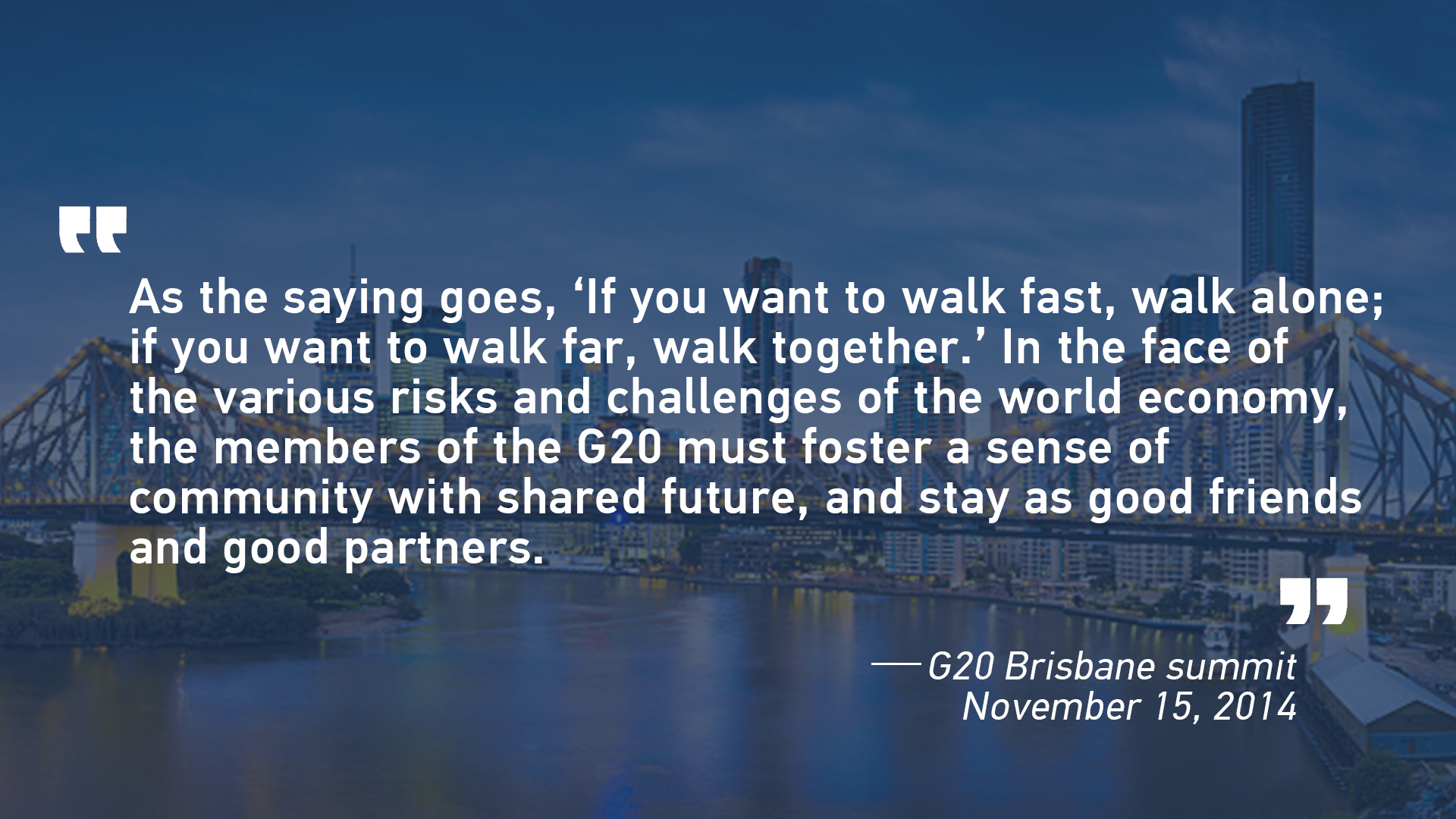 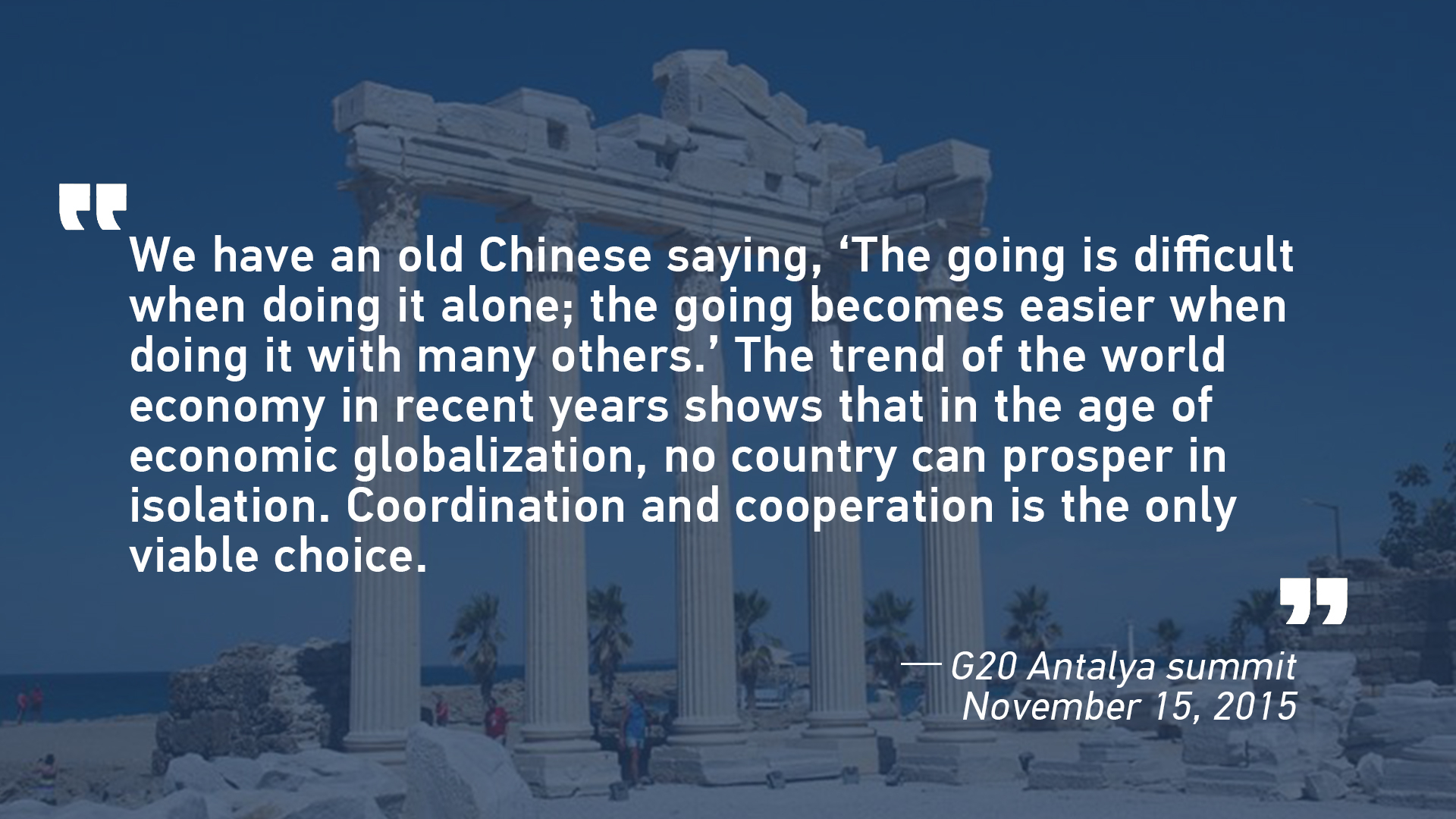 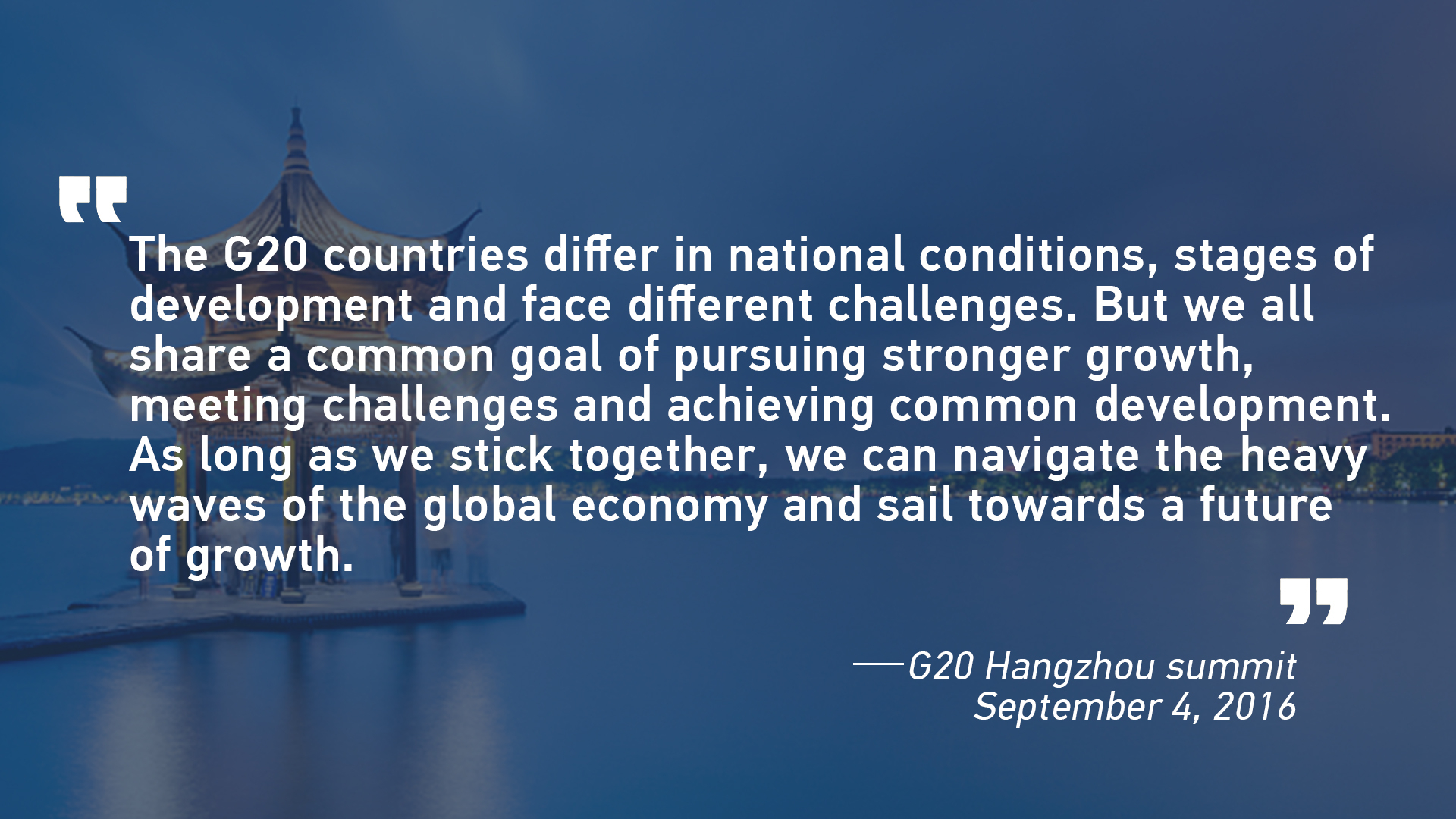 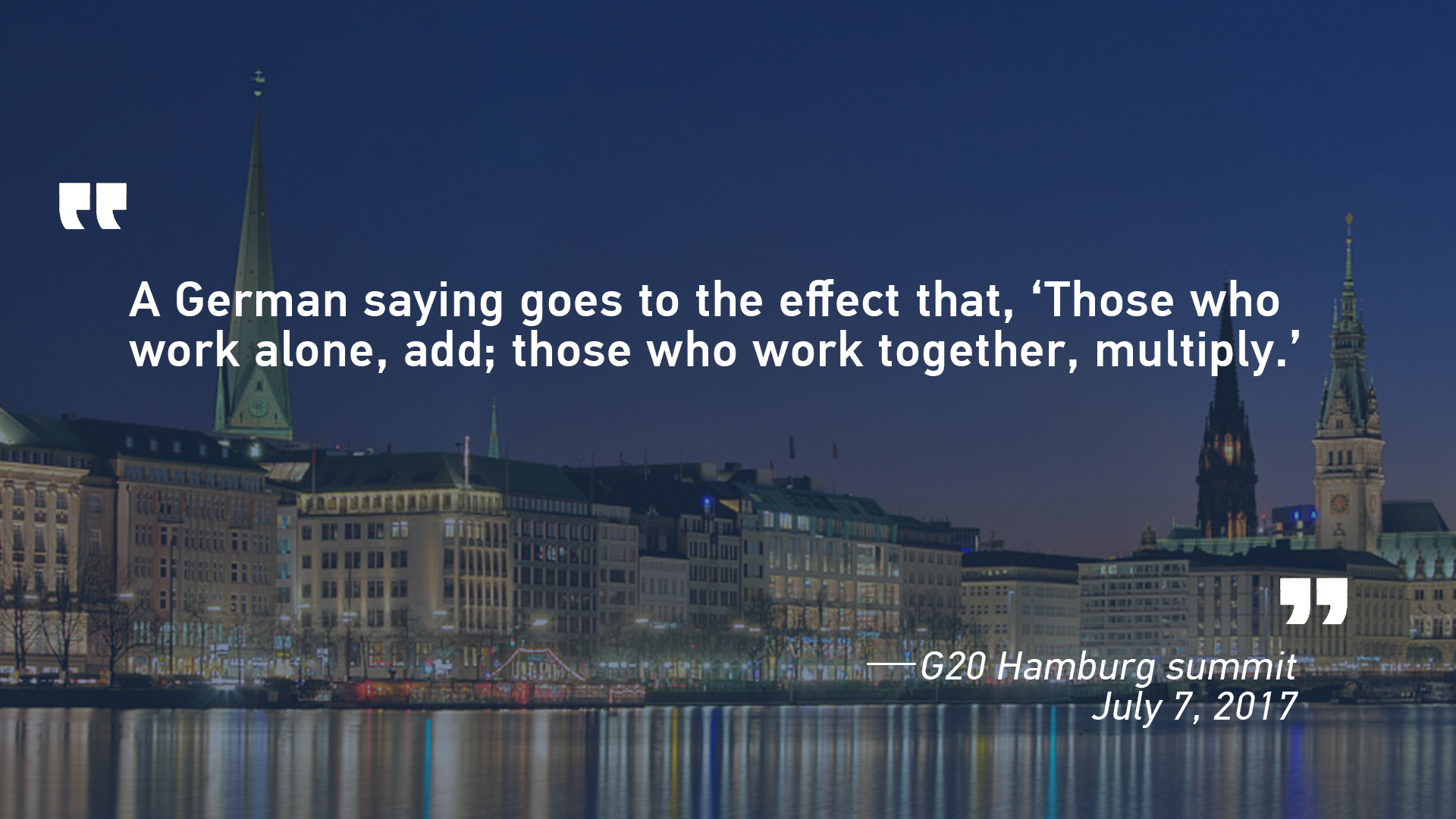 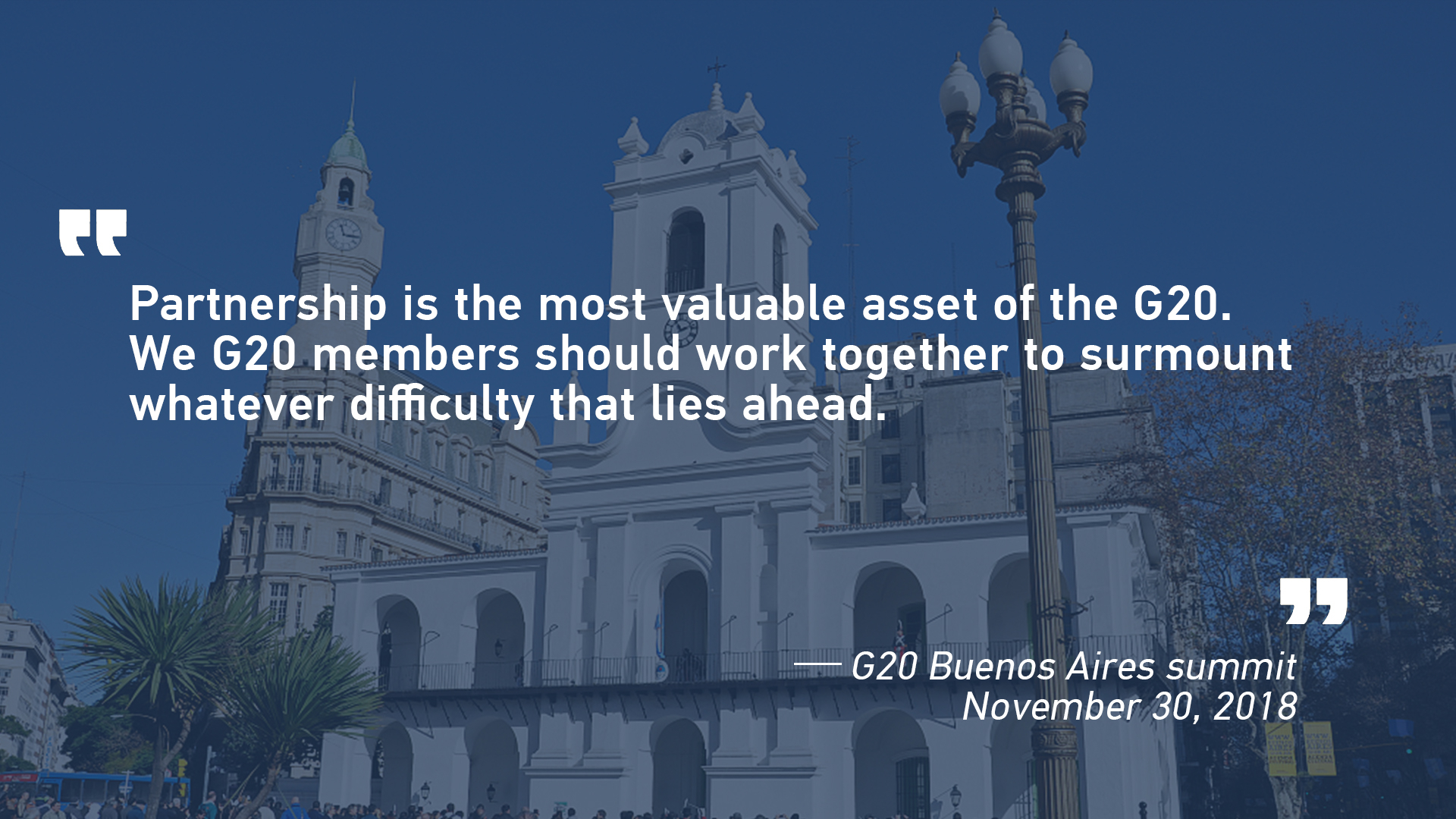 President Xi in his speeches at the G20 highlighted the importance of action.

China, as a country of action, has assumed the global responsibility with an aim to make more contributions to the improvement of global governance in past decades. 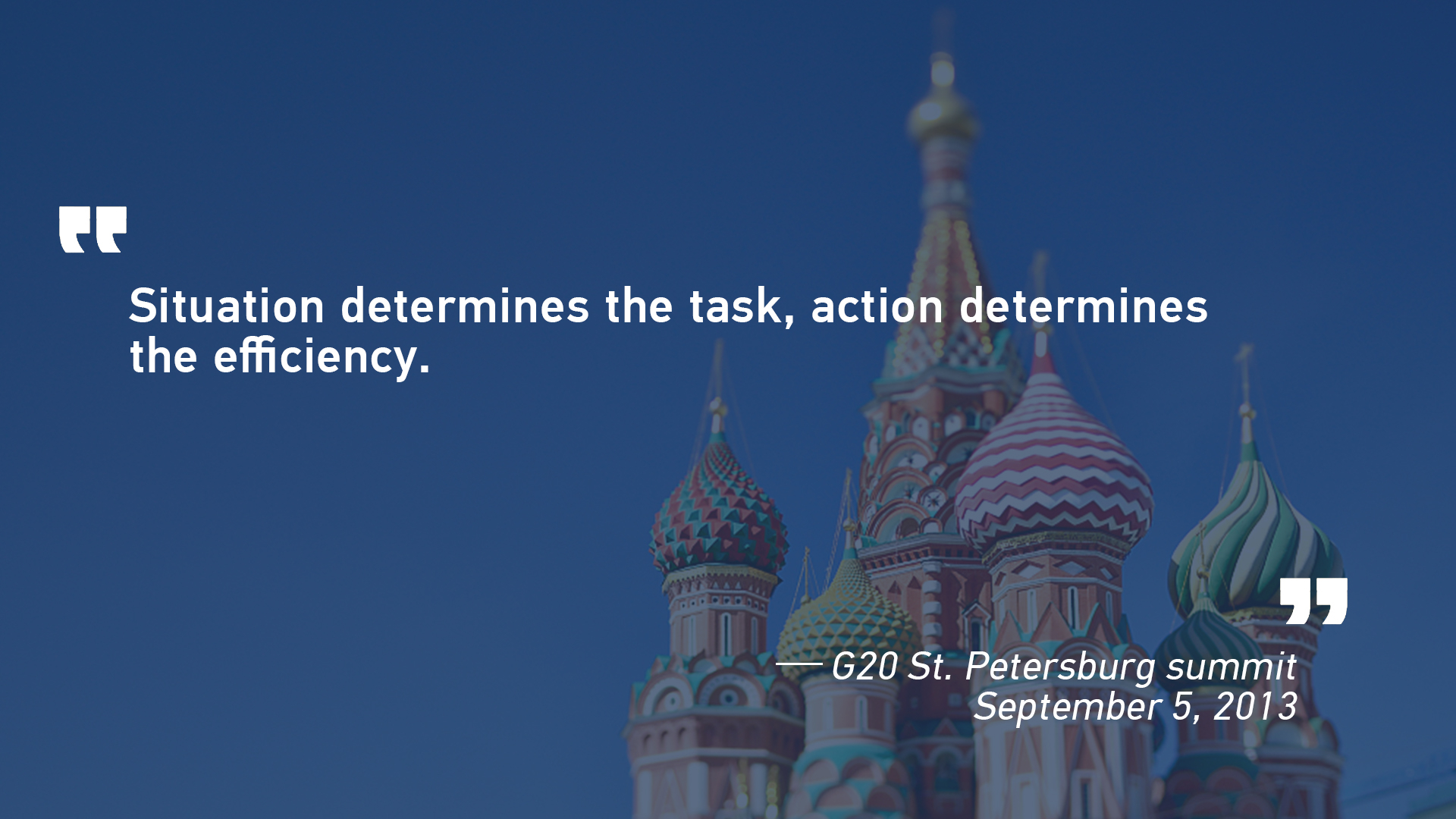 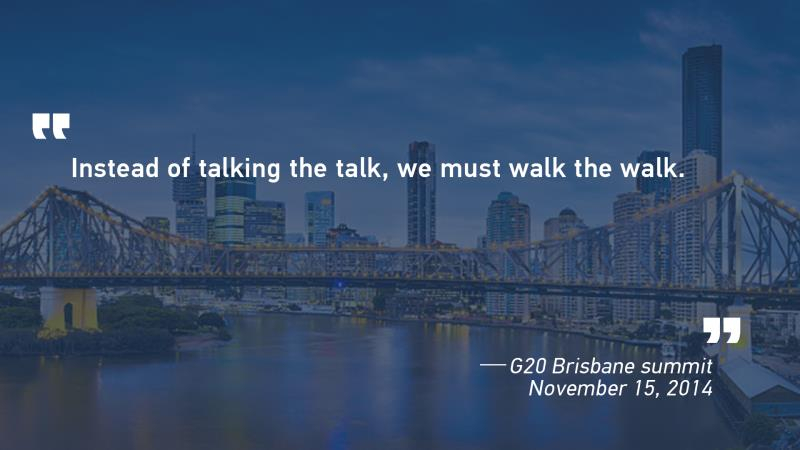 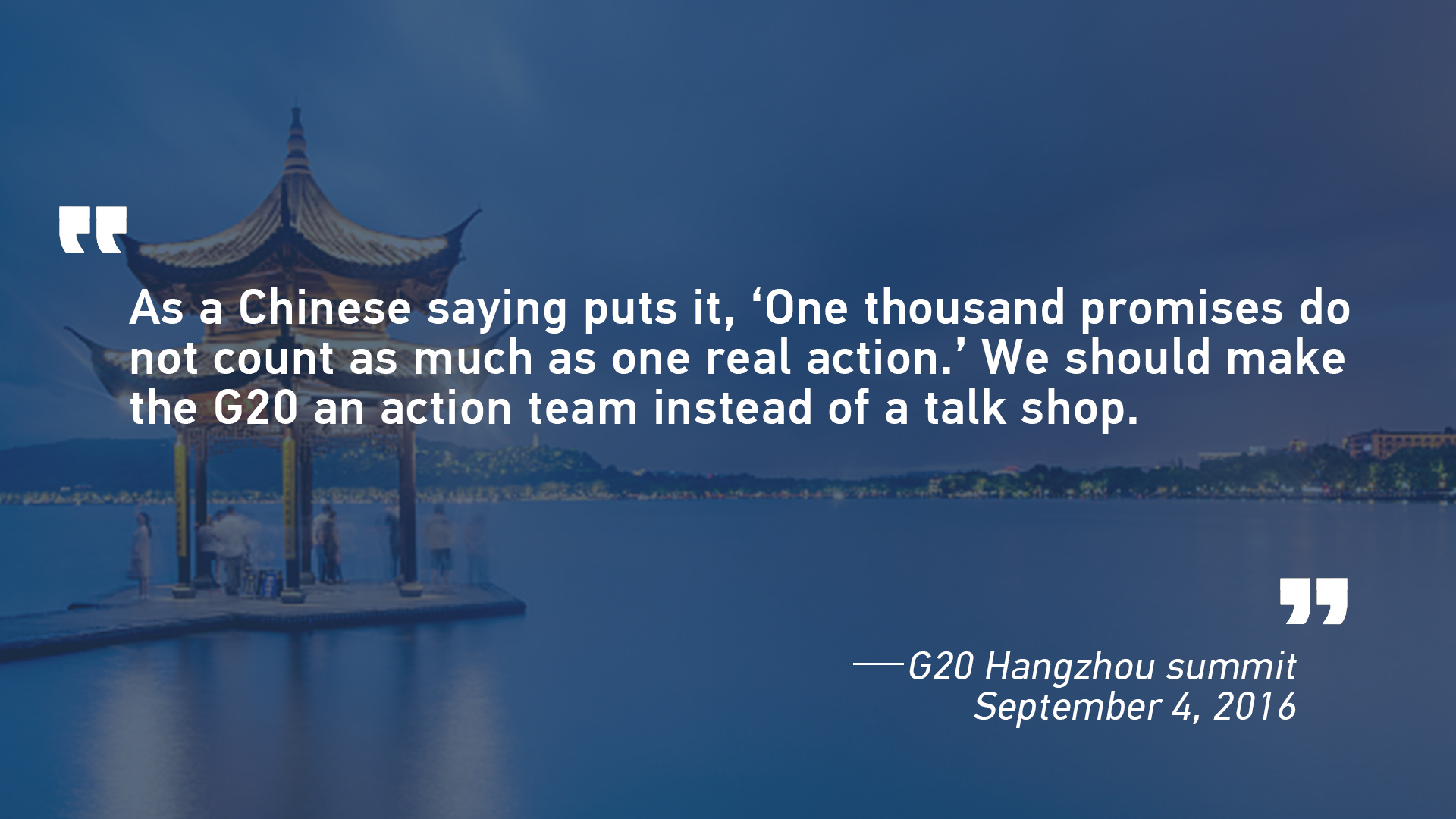