The G20 Question: Does the G20 still matter?
EinarTangen 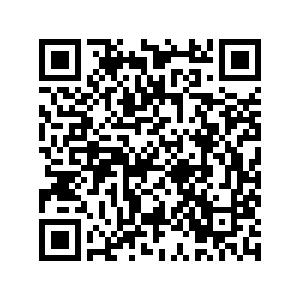 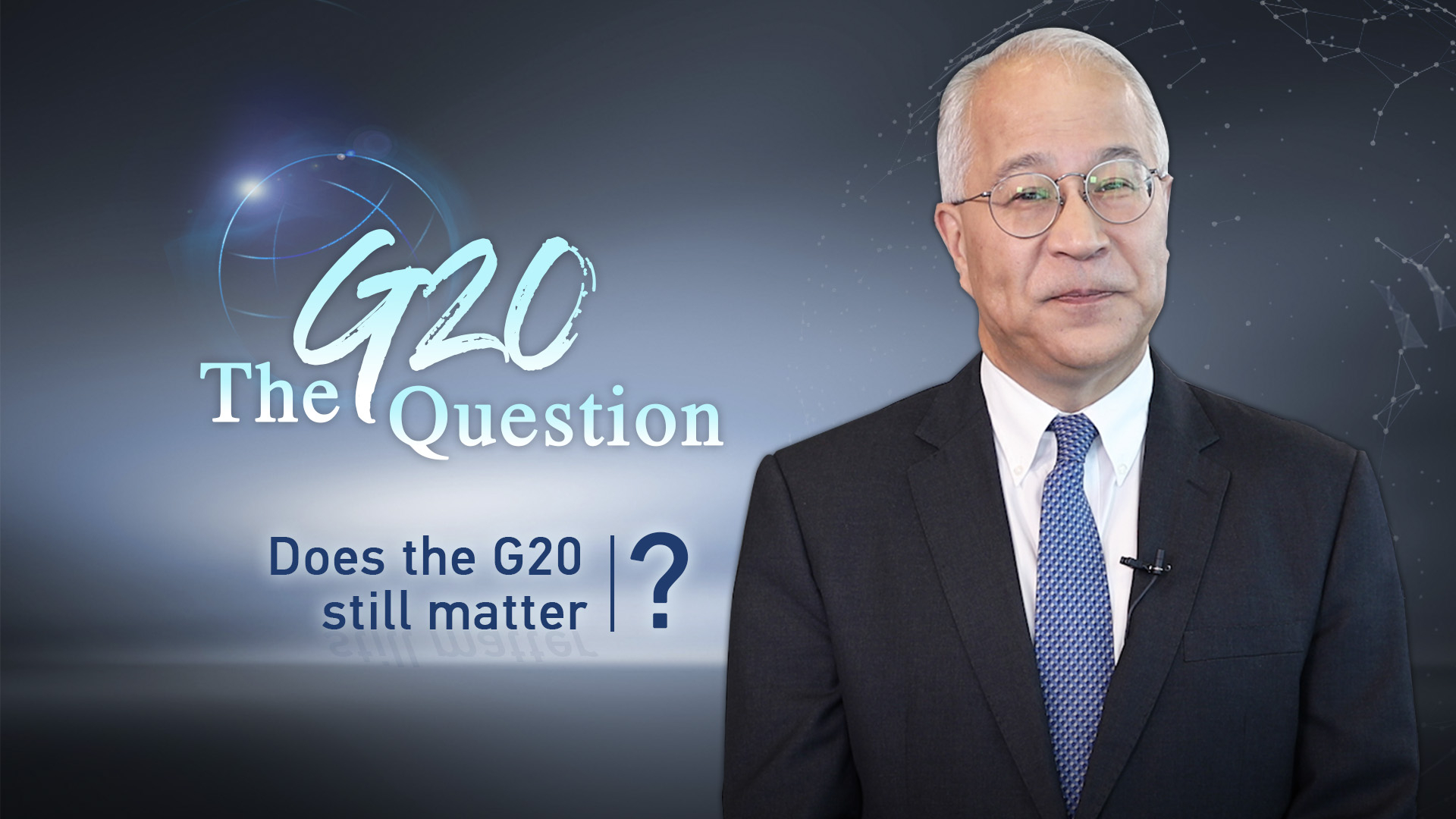 Editor's note: As world leaders fly to Osaka for the G20 summit, which kicks off on June 28, they will have more than enough on their plates to discuss, including the global economy, trade and investment, and environmental protection. But can the G20 mechanism tide the world over global crisis again? Einar Tangen, a current affairs commentator, shares his views on the challenges the G20 faces today.

The G20 started out as a 1999 financial policy coordination body attended by finance ministers that then morphed into a leader-level body, attended by presidents and prime ministers, after the 2008 American financial pandemic.

Today the G20 faces an uncertain future relevance, as its post-financial crisis role has diminished due to the following:

- A static membership that does not reflect the changing political and economic realities.

- The changing nature of the world economy, which has seen growth and markets shift towards developing and emerging nations while wealth and investment remains in advanced countries.

- Populist movements and policies that see protectionism rather than cooperation as the answer.

The G20 membership was reputedly chosen in 1999 by Caio Koch-Weser and Timothy Geithner, the deputies of the German and U.S. finance ministers. There was no formal criterion but only a sense of “importance” of these economies to the world.

According to political economist Robert Wade: "Geithner and Koch-Weser went down the list of countries saying, Canada in, Portugal out, South Africa in, Nigeria and Egypt out, and so on; they sent their list to the other G7 finance ministries; and the invitations to the first meeting went out."

Note that the UK, Italy, France, and Germany are all members of the EU, which is also a member, in essence giving them a larger say in the organization. Why Spain, Egypt, Chile, Nigeria, and other countries were excluded, was in essence political Dadaism.

While the goal was to keep the number manageable and the power balance on the side of liberal democratic capitalism, its membership has become increasingly out of touch with the evolving political and economic realities.

There is an asymmetry between wealth, which is held by advanced economies, and production and markets, which are in the developing and emerging economies. Advanced economies want to use this as a stick to insist on political and economic adherence to their supremacy and ideology.

But emerging and developing economies are seeking to protect themselves from these kinds of shadows, by maintaining the existing international order, and building new regional, policy and trade organizations and bodies.

So there is a widening gap between the two groups of economies in their demands and interests, for which effective solutions have yet to be found.

Populism on the rise

Populist leaders and policies are on the rise, as the middle classes in advanced and some emerging countries shrink, due to a lack of real income growth. 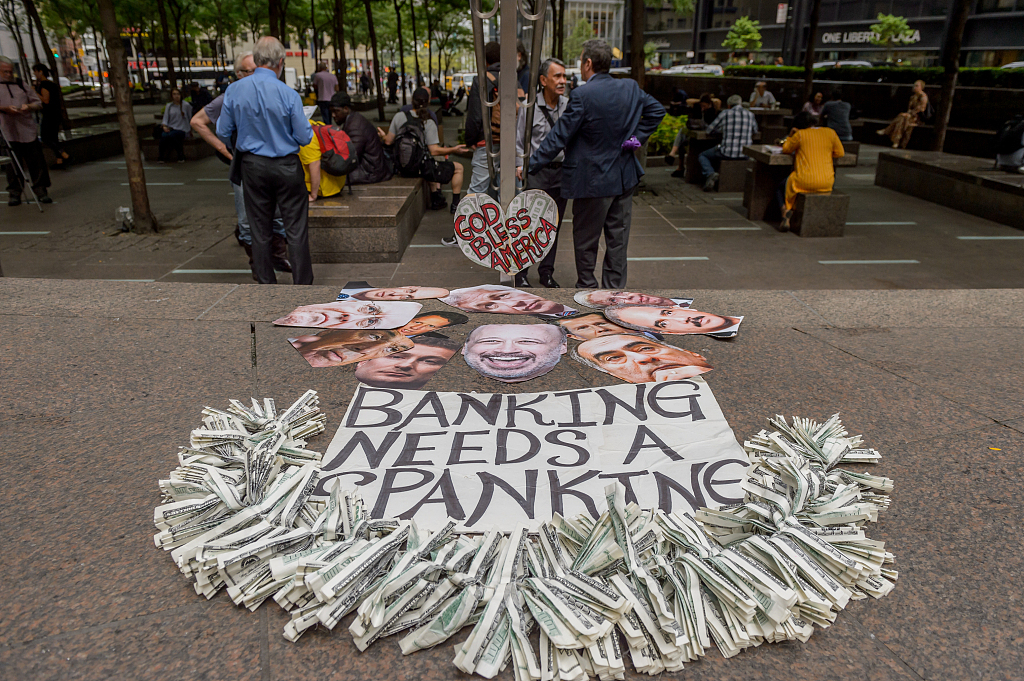 Despite the fact that over the last 30 years advanced countries took home two-thirds of the world’s profits, the middle classes have languished.

Middle-class voter anger in advanced countries, rather than focusing on the corporations that made but did not share the profits, has been targeted by populists in multilateral agreements and bodies that the advanced countries set up.

Against this background, the G20 is a group of actors in search of a play.

The future of the G20 will likely be revealed during the next financial crisis, when once again nations will seek the wisdom of cooperation to save their economies and people. But, it will be a future which will have to be more inclusive in terms of membership, more pragmatic in terms of the capital and markets, less about big stick diplomacy and more about the carrots of mutual benefit.

As the world’s leaders meet in Osaka, the challenges to maintaining global financial stability are large, but unfortunately many in the room will be thinking small.