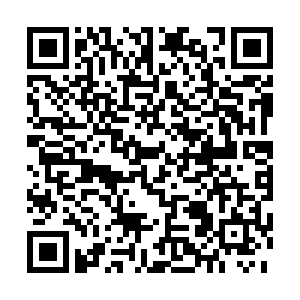 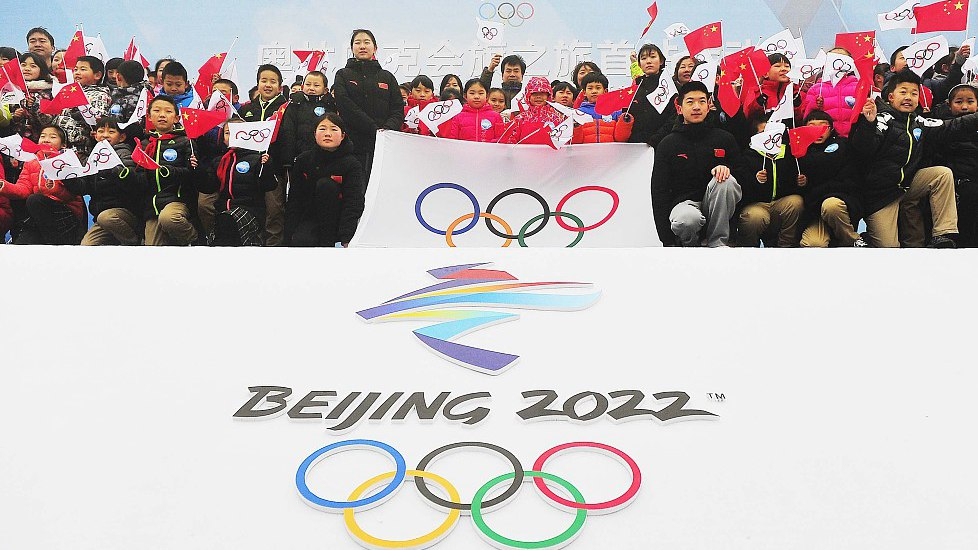 Natural CO2 refrigeration systems will be used for the first time in Winter Olympic Games history at Beijing 2022 to reduce the overall carbon footprint of the Games, the Beijing Organizing Committee has announced.

The IOC described it as a "landmark decision" guided by the IOC since it will be the first time the technology is used in China and at the Olympic Games.

It signifies a reduction of carbon emissions equal to the yearly footprint of almost 3,900 cars (more than 26,000,000 kg). A similar carbon reduction could also be achieved by planting more than 1,200,000 trees.

"This is a landmark decision which could potentially help address the issue of climate change, both in China and even globally," said Juan Antonio Samaranch, Chair of the IOC Coordination Commission for these Games.

"We are pleased to see that the IOC's close collaboration with Beijing 2022 has resulted in such an important outcome."

Natural CO2 refrigerants, which have no impact on the environment, will be used in the Beijing 2022 speed skating, figure skating and short track venues, as well as the ice hockey training venues.

Refrigerant R449, which has a low Global Warming Potential, will be used in the ice hockey and curling venues.