At a glance, the streets of Osaka appear to be so complex that the first-time visitor may often feel disorientated. But as you slowly explore Osaka's streets, restaurants, cafes and boutique stores, you may find that what at first appeared complex is in fact a rich tapestry. 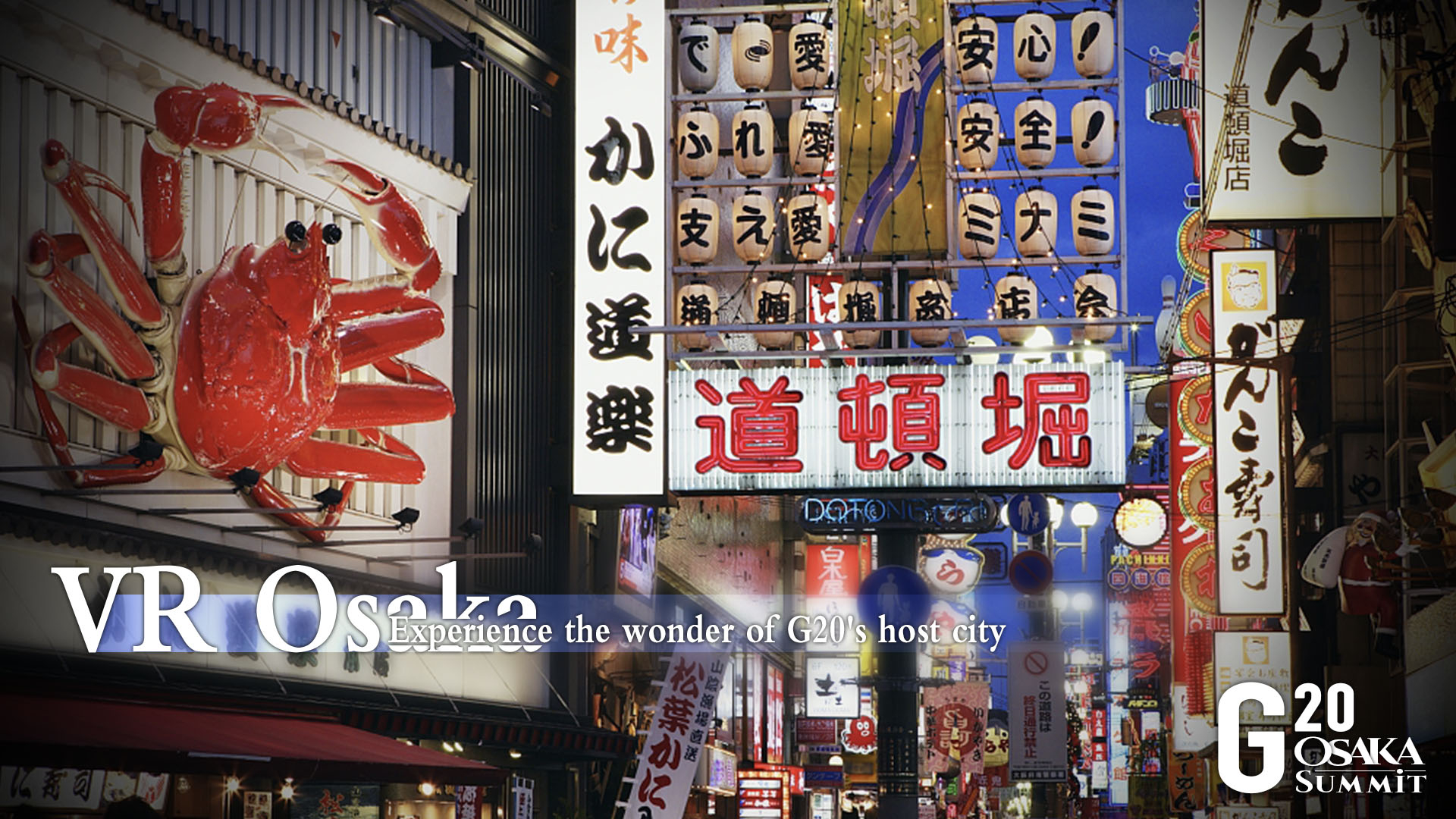 Recently, the most popular destination in Osaka has been the International Exhibition Center on the seaside outside the downtown area. It will act as the venue for this month’s summit at which the leaders of G20 members will gather, along with officials and entrepreneurs, to discuss the global economy, trade, security and the environment.

Osaka has been known by other names in the past. Most of them contained the character for “wave” because of the city's proximity to the ocean. Osaka consequently became a magnet for merchant ships and trade allowing it to remain the most prosperous city in Japan for a long time.

Kansai region where Osaka is located was the political center of Japan before the early 19th century. World War II, natural disasters and dynastic change have all taken their toll on the city, but it remains an important sea transportation hub as well as a consumer powerhouse that continues its vibrant commercial tradition.

Evidence of all this can be seen at the Mint. After the Meiji Restoration, Japan’s capital moved to Tokyo. But Osaka’s mint was the world's largest and is still the nation’s printer of currency to this day.

Osaka has transitioned through history with its commercial role intact. The city continues to prosper, seamlessly blending new high-rises with traditional shops. And Kansai remains a key hub for foreign trade. The region accounted for about 21 percent of the country's exports in 2018, with a quarter going to China.

During the G20, Kansai will speak for free trade. The Japanese government has said many times, at this very critical stage, the G20 should continue to promote free trade and adhere to economic globalization.

A city for foodies

To truly understand Osaka, one should open all their senses, because, in a sense, the city must also be tasted.

Osaka has been called the world’s canteen since ancient times. In the early years, the bulk of Japan’s rice, fruit and vegetables as well as fish markets were all centered in and around Osaka.

And conveyor belt sushi originated in Osaka. Some merchants here felt that traditional sushi restaurants were too expensive, so they put the sushi on a turntable moving at 8 cm per second so customers could decide for themselves what and exactly how much they wanted to eat.

This innovation has helped make Japanese food popular all around the world.

Osaka has always been closely linked to the entire Kansai region. The Japanese government hopes to enhance the influence of the region, including Osaka, through the G20 summit.

Kansai includes the ancient city of Nara, the port city of Kobe, the beautiful scenery of Wakayama, and Kyoto.

Kyoto was once Japan's longest-serving capital, where narrow streets and old houses are still preserved. Walking through Kyoto, visitors can taste traditional Japanese food in Hanamikoji, which means flower-watching alley, and then stroll along the Kamogawa river. Ancient cities and their stories often start from water, and it is beside the Kamogawa that the real spirit of Kyoto is felt.

Of course, temples and shrines abound too, showcasing the work of craftsmen who devoted themselves to deities and left behind many masterpieces. Once the city’s history was protected, its fame spread overseas, making Kyoto an iconic symbol of both Kansai and Japan.