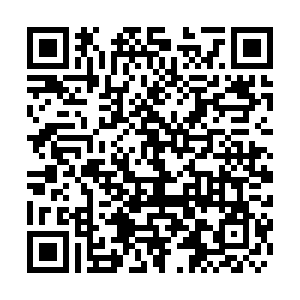 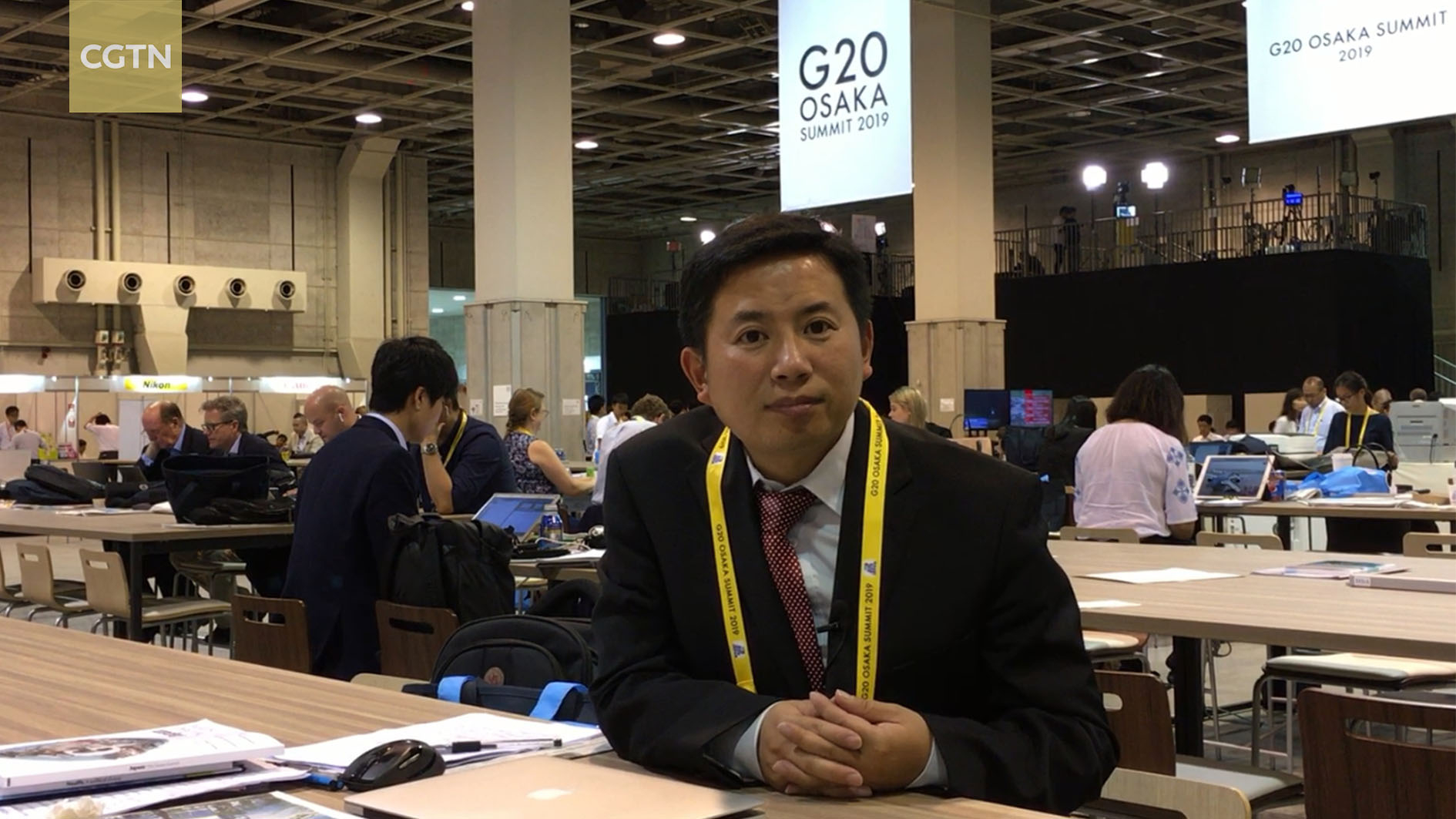 A G20 summit attracts not just world leaders and the global press corps, but an array of international experts who come to advise, observe and learn.

CGTN Digital on Thursday caught up with three veteran G20-watchers, a day before the start of the Osaka summit, who shared their experiences and expectations for the two-day gathering of world leaders.

"On trade now, in the G20, there are many disputes," Zhu, speaking in the G20 media center, said. "The U.S. has issued many G20 protectionism measures toward many G20 members, including Japan and others. So now, one side, Japan this time, wants to keep a balance on free trade, to defend the multilateral trading system." 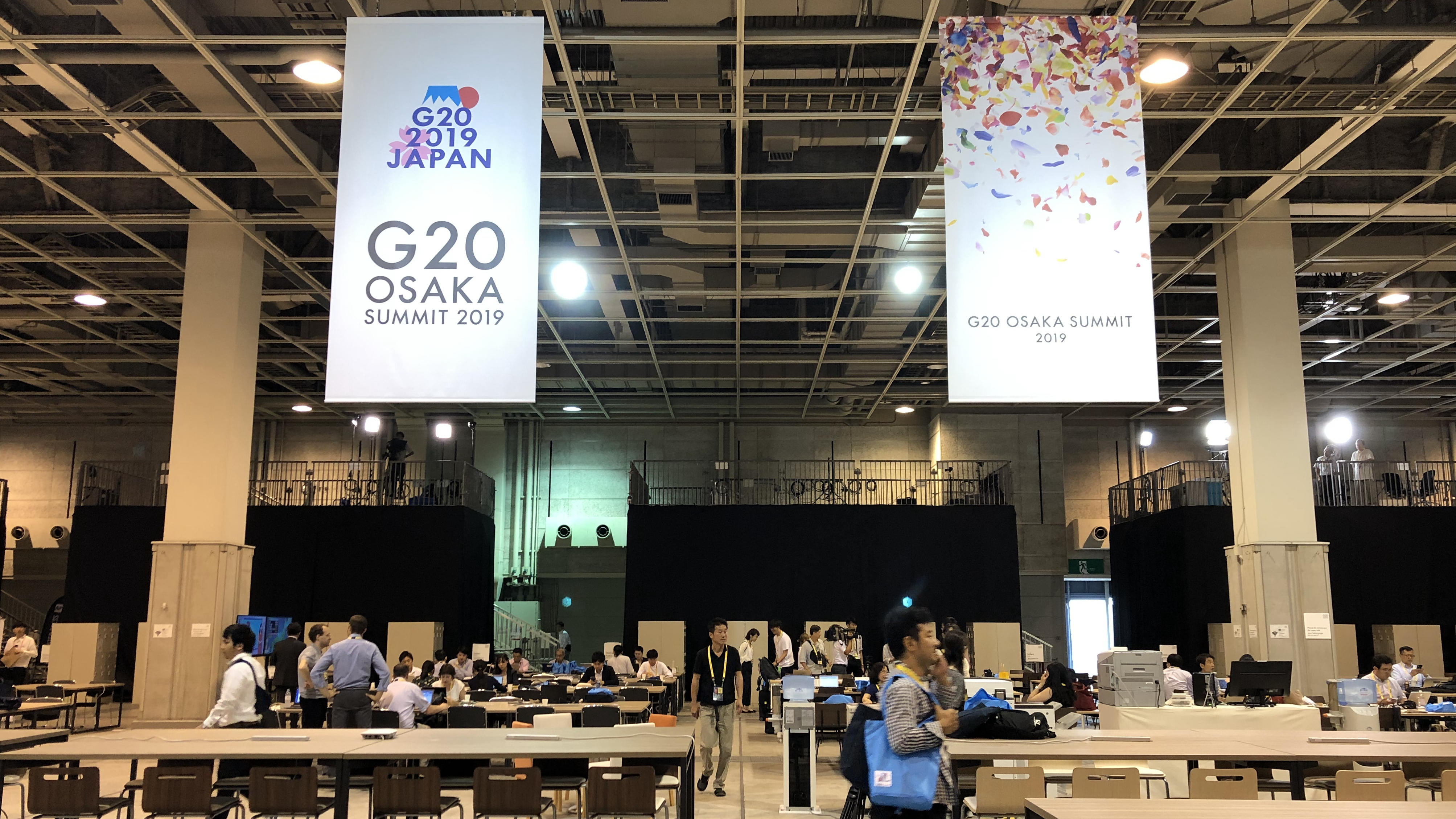 Zhu also drew attention to the fragile state of Japan-U.S. trade relations, with negotiations currently suspended, and noted how Prime Minister Shinzo Abe had adopted a strategy of talking to Trump while signing up to a free trade agreement (FTA) with the European Union as well as to the revamped Comprehensive and Progressive Agreement for Trans-Pacific Partnership.

"For Prime Minister Abe, he is trying his best how to get a better position for Japan. One side is directly negotiating, the other side is FTA."

Zhu believed Japan wanted to make reform of the World Trade Organization (WTO) central to its agenda in Osaka, arguing that the trade regulatory body "is in crisis."

He identified three key challenges: Keeping the dispute settlement mechanism stable, increasing trade transparency and setting out a roadmap to feed into the pivotal WTO ministerial meeting in 2020. 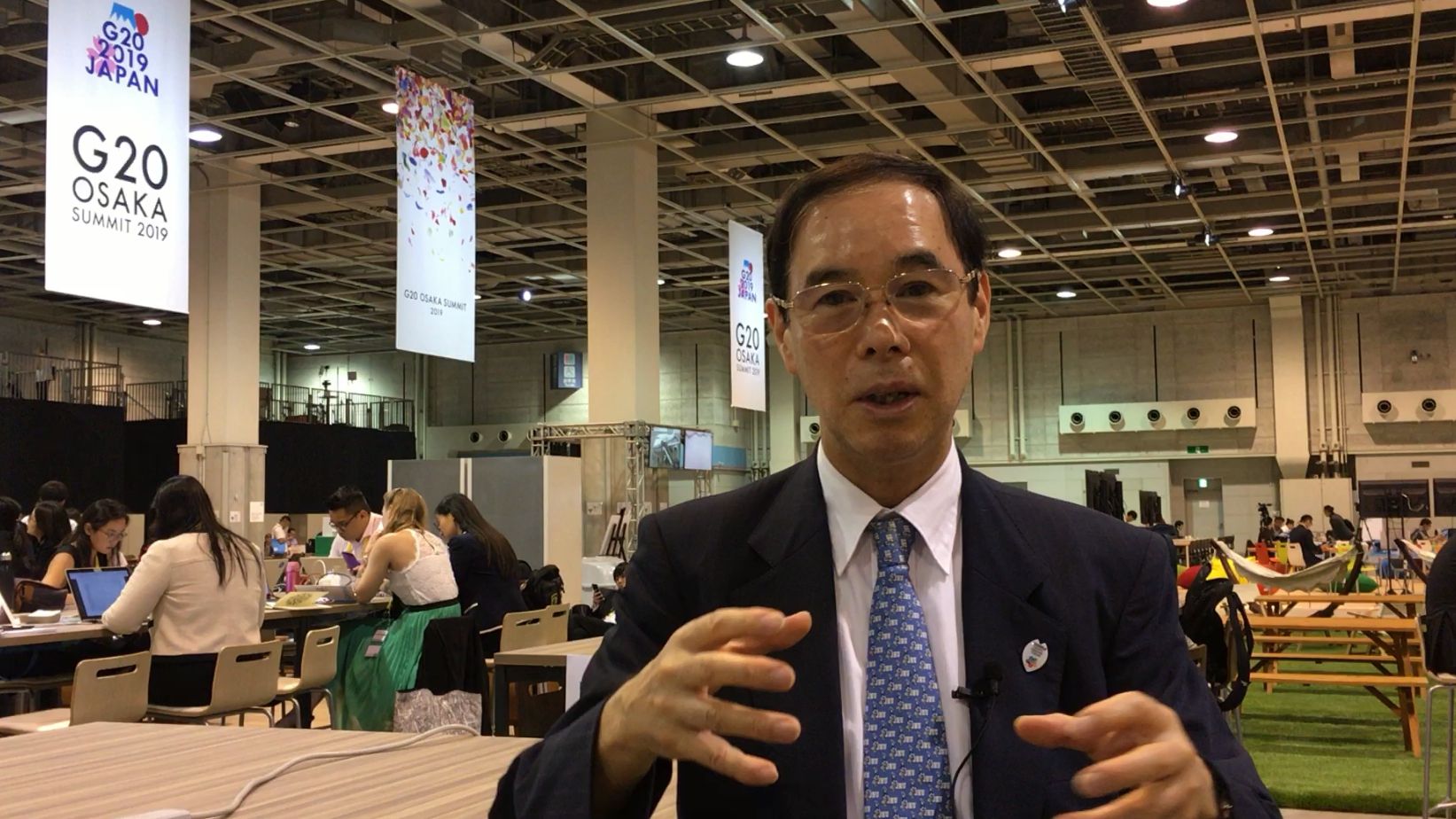 There's little question the multilateral trading rules are under threat in the Trump era, but Naoyuki Yoshino, dean of the Asian Development Bank Institute and professor emeritus at Keio University in Tokyo, warned that the current global tensions had more complex ingredients than just the system.

"Multilateral trading is not the entire picture of the global issues," Yoshino cautioned. "I think everyone has to discuss how exchanges rates should be determined, are they market-orientated.

"At the same time capital flows, whether they are free or not. I think those issues are packaged, rather than just talking about goods and services, and trade." 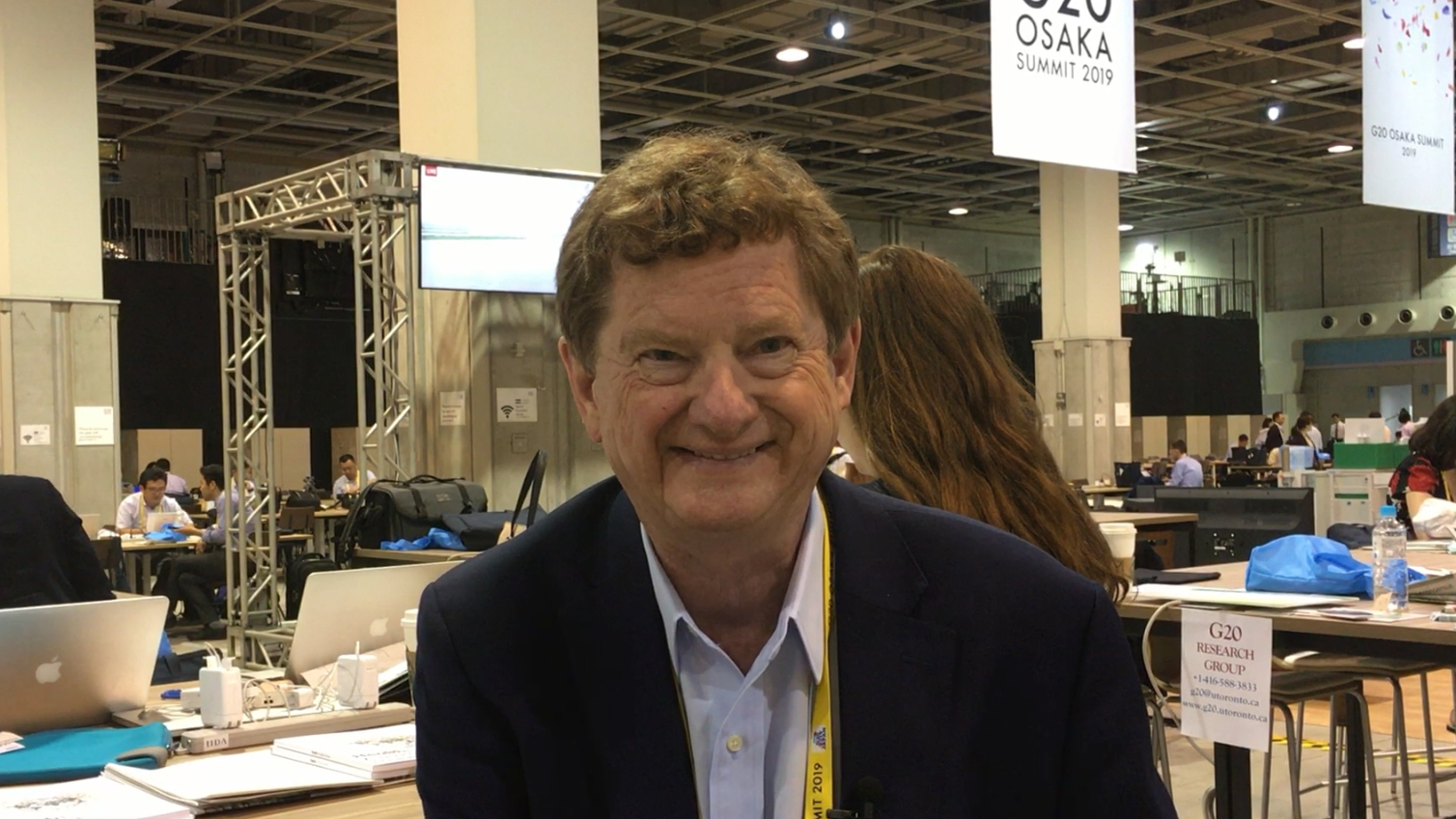 John J. Kirton, director and founder of the G20 Research Group and co-director of the BRICS Research Group, stressed the important role the BRICS countries – all of which are G20 members – could play in supporting the Osaka agenda.

"There are voices at both BRICS and the G20 that can really make a consensus in favor of an open, rules-based multilateral trade system fit for the future," he said.

Kirton had a different perspective on the G20 priorities however, arguing that the group was no longer as centered on "hardcore economic subjects."

"It's broadened its agenda a great deal, in the beginning there was a strong focus on the hardcore economic subjects, macro-economic policy through global growth, financial regulation, and trade. Now of course it's expanded to climate change to human health to digitalization and to aging populations, a growing concern of many in the world."

Kirton anticipated that discussion in Osaka would be focused on "newer issues," including rules for digital trade, measures to prevent plastic pollution in the oceans and a program to promote universal health coverage in developing countries.

"The biggest issue the leaders will focus on, the one that is the only existential problem of the world, is climate change," he added. "We have no time to lose."