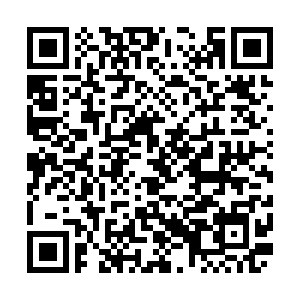 Chinese President Xi Jinping on Thursday in principle accepted the invitation from Japanese Prime Minister Shinzo Abe to visit Japan as a state guest next spring.

The two leaders instructed the foreign affairs ministries of the two countries to maintain prompt and effective communication regarding the specific timing and occasion of the state visit.

Xi and Abe held a meeting ahead of the summit of the Group of 20 (G20) major economies slated for Friday and Saturday in the Japanese city of Osaka, reaching 10 important consensuses on China-Japan relations.

The two countries both agreed to strengthen mutually-beneficial cooperation in scientific and technological innovation, intellectual property protection, trade investment, economy and finance, medical and health care, pension system, energy conservation and environmental protection, and tourism, among many others. China welcomes Japan's active participation in high-quality joint construction of the Belt and Road Initiative. 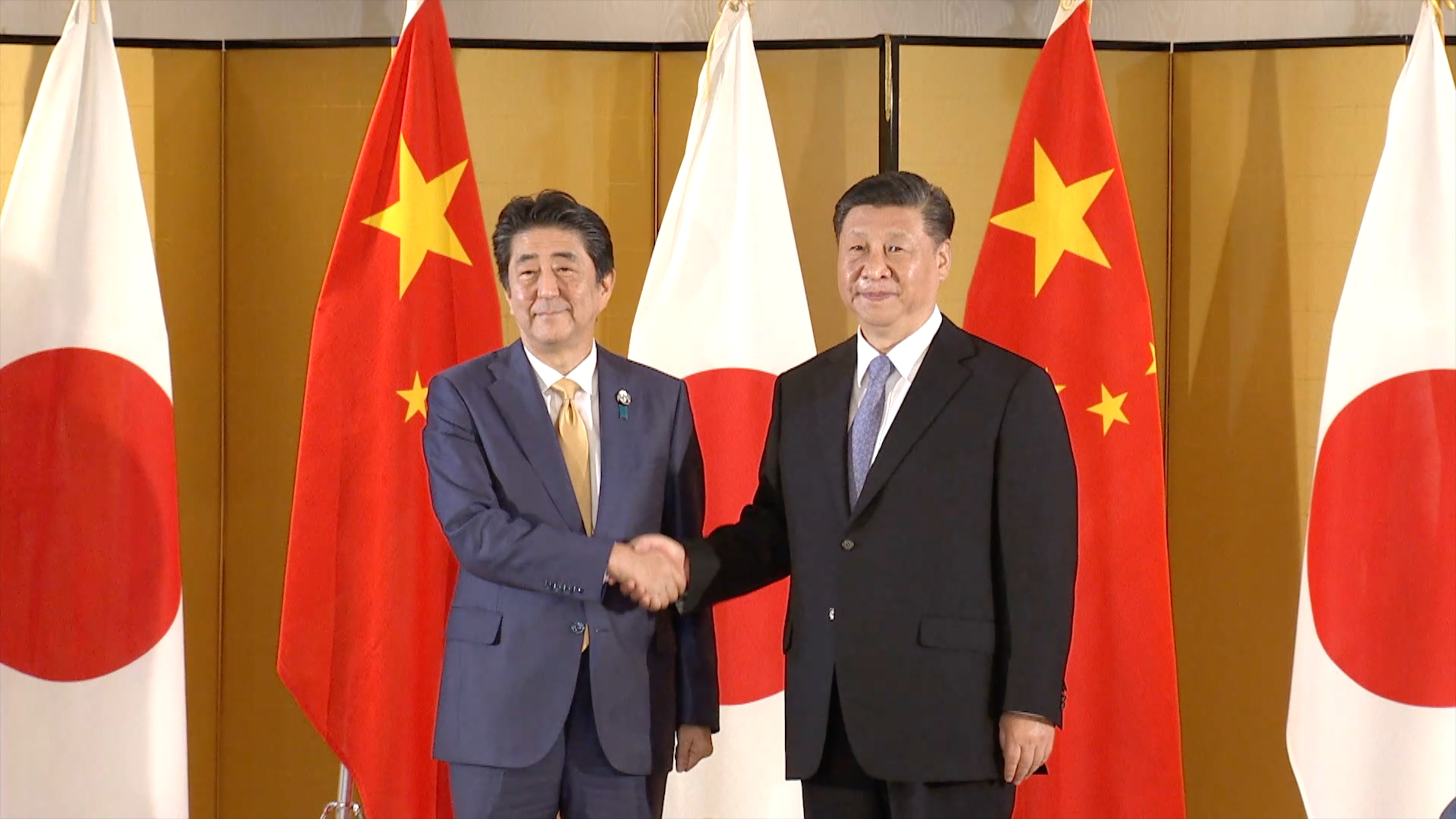 The two sides vowed to support bilateral investments between the two countries and provide a fair, non-discriminatory and predictable business environment for companies from the other side.

Both countries also agreed to work together to promote China-Japan relations in light of a new era of development.

The two leaders stressed that it is important for China and Japan to carry out the political consensus which stipulates that the two countries are cooperative partners and should not pose any threat to each other. It is hoped that the China-Japan relationship will continue to develop along the right track in the spirit of coordination in lieu of competition.

The two leaders reaffirmed that they will adhere to the path of peaceful development, handle sensitive issues properly, and continue to promote pragmatic cooperation in maritime affairs in accordance with the consensus of making the East China Sea a sea of peace and stability.

The two sides believe that it is necessary to accelerate the negotiation process of the China-Japan-Republic of Korea Free Trade Agreement (FTA) and strive to complete the negotiation of the Regional Comprehensive Economic Partnership (RCEP) by the end of this year.

When meeting with Xi, Abe also said Japan highly appreciates President Xi's recent visit to the Democratic People's Republic of Korea and believes that the visit has played an important and constructive role in promoting peace and stability on the peninsula.