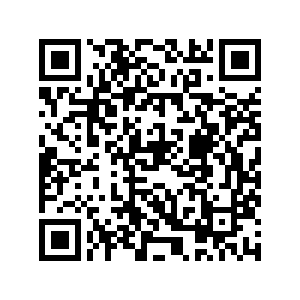 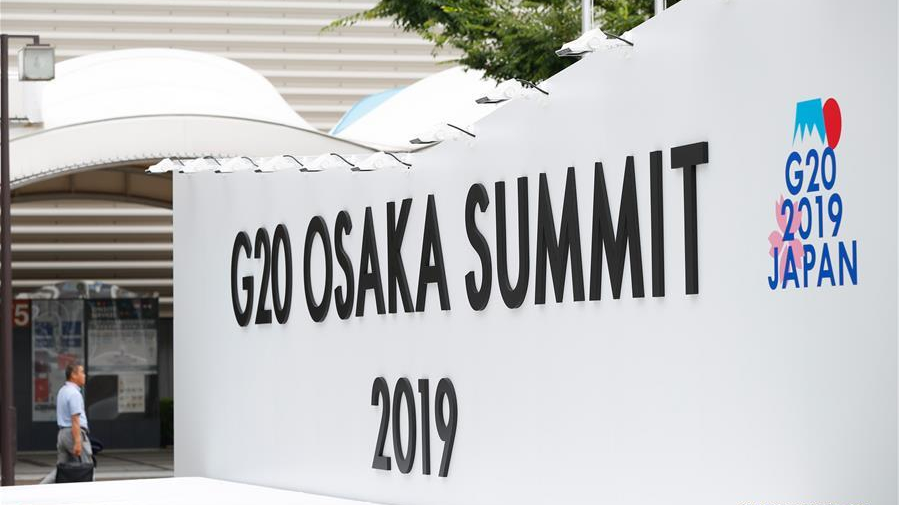 In the run up to the G20 summit in Osaka, Japanese Prime Minister Shinzo Abe proclaimed "I want to open up a new age of Japan-China relations hand in hand with President Xi."

In a meeting between the two leaders, discussing elements such as "free and fair trade," Abe followed up by extending Chinese President Xi Jinping an invitation for a state visit to Japan next year. He expressed his aspirations to "elevate ties to the next level."

The rapprochement between the two countries comes amid trade friction with the United States whereby Donald Trump has sought to hit China with increasing tariffs and a growing blacklisting of Chinese technology companies.

Trump is expected to meet with Xi after the summit. However, the rekindling of China-Japan relations reveals the flaws in his strategy in approaching the trade relationship.

Despite the noted historical, ideological and political differences between China and Japan, the two countries constitute major economic and irreplaceable economic partners for the other, necessitating close coordination. 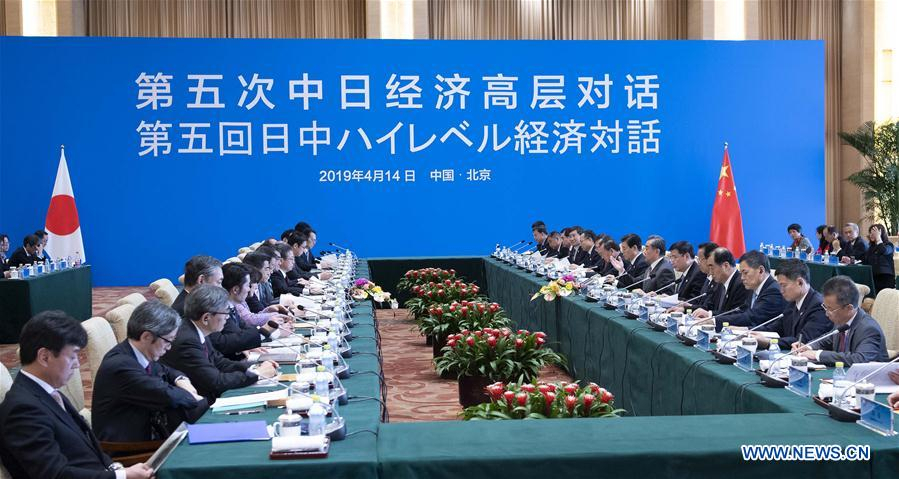 With Donald Trump having sought to pursue economic warfare and threats against both nations respectively, never have bilateral relations between Beijing and Tokyo been more important. In that regard, U.S. allies are simply not on the same page as Washington pertaining to the trade war.

It does not take an expert of Asia to recognize the complicated legacy of China-Japan relations. The two countries have their differences. Despite this, business must continue as usual. China-Japan trade recently constituted around 278 billion U.S. dollars, and China is Japan's largest trading partner.

Given this, to keep things moving smoothly, the China-Japan bilateral relationship must be centered upon stability and close cooperation. Comprehensive business ties and networks ought to be sustained, matured and upheld.

For Tokyo, the timing is extremely important. Firstly, Abe desires to kick-start Japan's economy and lift it out of a lingering stagnation that has plagued the country in recent years. He wants his famed Abenomics to be a success. With the DPRK issue no longer confrontational, he cannot rely on nationalism or the notion of a "threat" anymore to win domestic support.

Secondly, Abe is finding that Donald Trump is an unreliable partner in the field of economics. Trump has repeatedly and unreservedly demanded trade concessions from Japan. In doing so, he has threatened Tokyo with punitive tariffs on the automobile industry. Attempts at a charm offensive by the Japanese prime minister toward the White House have not yielded results. 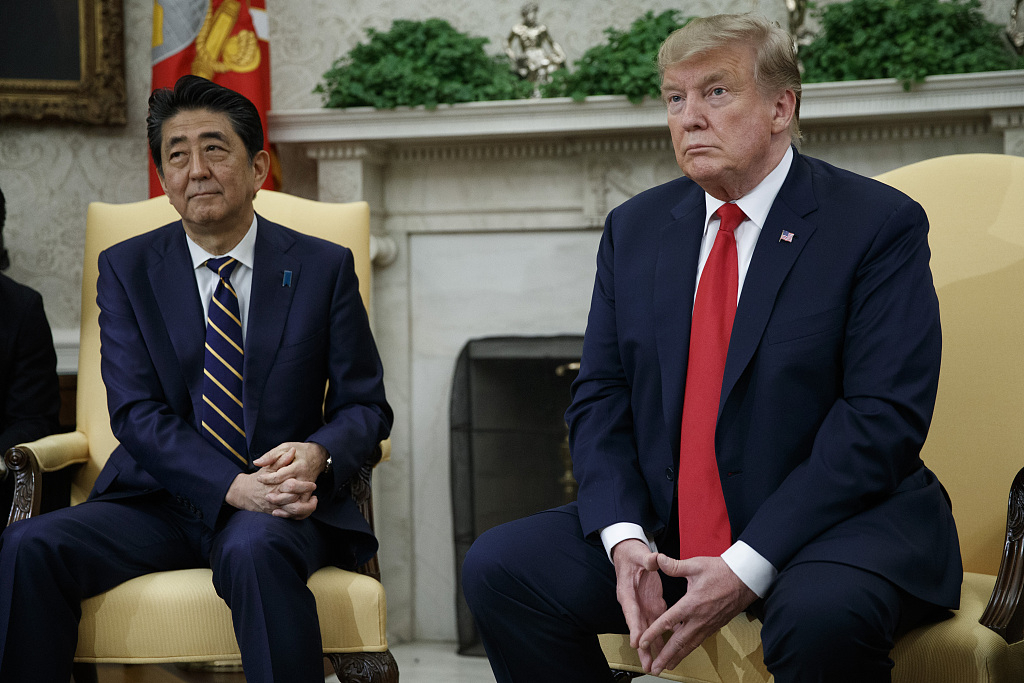 In the wider scenario, Trump's trade provocation against China has also been very visible. For Tokyo, this is equally unsettling, as its extensive integration with China's economy means it will suffer inevitable collateral damage.

Given this, both China and Japan have felt strongly that bilateral relations need to be strengthened with the view of mitigating economic warfare from Washington.

Thus, despite everything, they could not need each other more on a fiscal level than they do now. For the United States and voices in Washington advocating trade confrontation, that is another firm reminder that not even allies are supporting this policy. The trade war is simply bad news for the world.

Thus, the "new age" of China-Japan relations is ushered in with the firm prospect that the two countries will be able to extensively benefit each other in trade, investment, tourism, technology and a number of other fields. Political differences will be managed and restrained accordingly for the bigger goal of attaining prosperity in both countries.