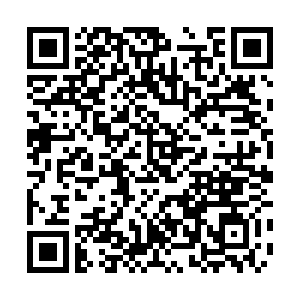 The three leaders had an in-depth exchange of views on trilateral cooperation, the international situation, and major international and regional issues on the sidelines of the G20 summit in the Japanese city of Osaka.

Noting the rise of unilateralism and protectionism and the negative impact they have on the international order, Xi urged the three nations, as major countries and important strategic partners, to jointly safeguard their fundamental and long-term interests and promote the construction of an open world economy.

Xi stressed that the three countries should enhance cooperation in various fields, firmly uphold multilateralism, and push forward WTO reforms through consultation and endeavor to tackle the increasing imbalance in global development.

He also called for joint efforts in counter-terrorism and other global challenges including climate change and Internet security, adding that differences should be resolved through dialogue.

Putin, for his part, stressed that the three countries should firmly safeguard the international system with the UN as the core, adhere to the principle of non-interference in internal affairs and deepen counter-terrorism and security cooperation.

Modi echoed their remarks, adding that upholding multilateralism serves the common interests of the three countries. He expected the three countries would strengthen communication and coordination on issues regarding global governance reforms, regional security and counter-terrorism.