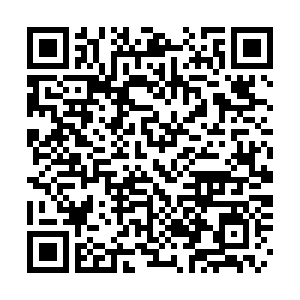 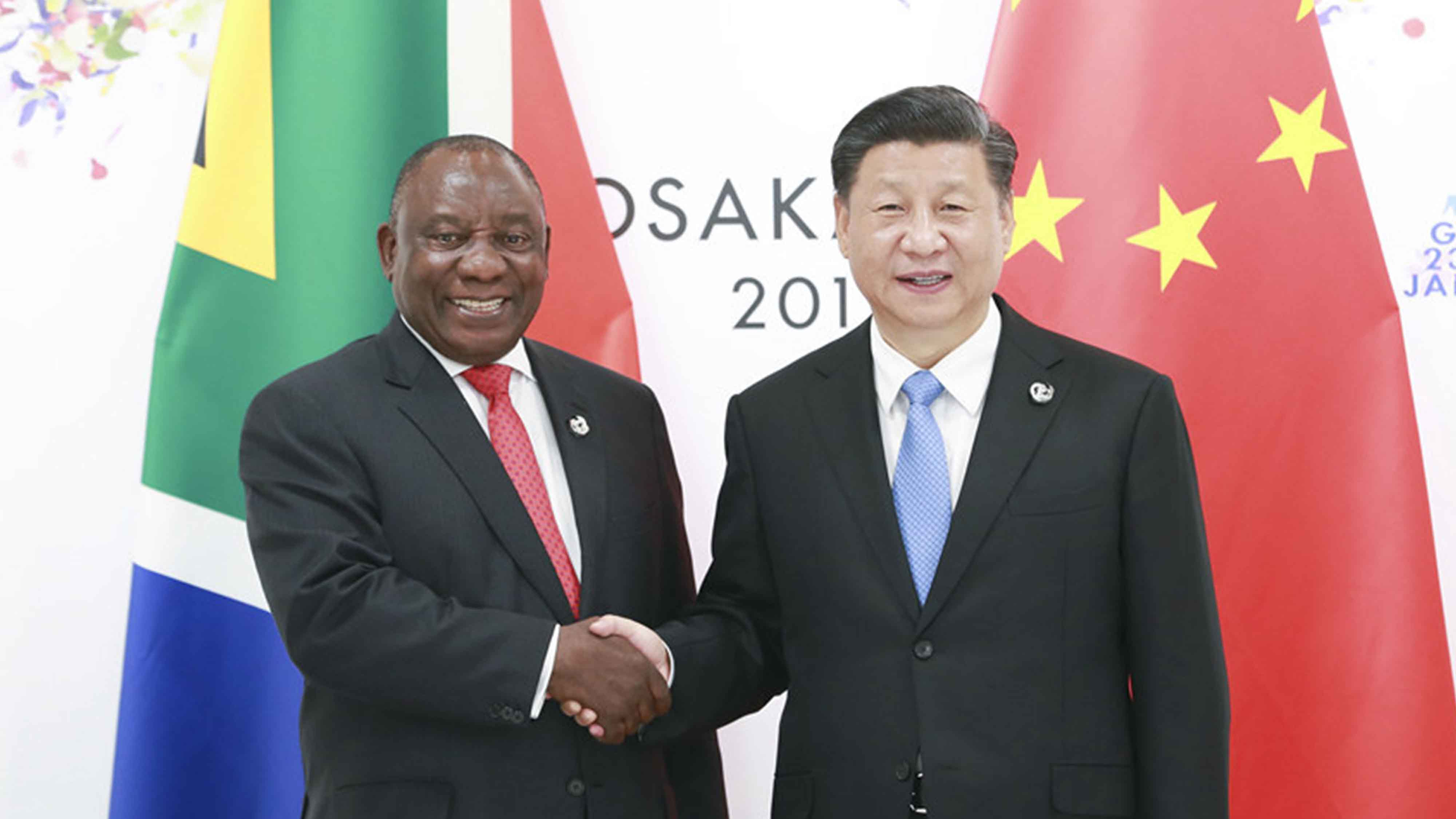 China is ready to work with South Africa to safeguard multilateralism, international fairness and justice, and the common interests of each other and other developing countries, Chinese President Xi Jinping said while meeting with South African President Cyril Ramaphosa in Osaka on Friday.

During their meeting, Xi stressed that China is willing to continuously deepen political mutual trust and pragmatic cooperation with South Africa.

He urged the two countries to support each other on issues of core interests and major concerns, strengthen cooperation under the Belt and Road Initiative (BRI), and enhance cooperation in the areas of production capacity, infrastructure construction, human resources development, digital economy and high technology.

China is willing to share its experience in poverty alleviation with South Africa and provide support for the country to achieve its development goals, Xi added.

Ramaphosa extended congratulations on the 70th anniversary of the founding of the People's Republic of China, and wished China to achieve more and greater achievements.

The South African president said his country is willing to strengthen exchanges of experience in governing with China and align its own development strategies with the BRI.

South Africa also supported the idea that countries should respect each other and opposed unilateralism and bullying behaviors in international trade, Ramaphosa said.

He also said Chinese enterprises' investment to and operation in South Africa including Huawei is welcomed.