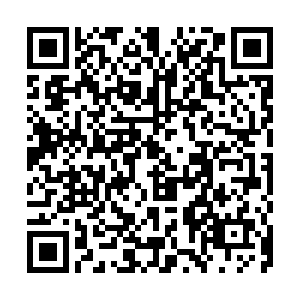 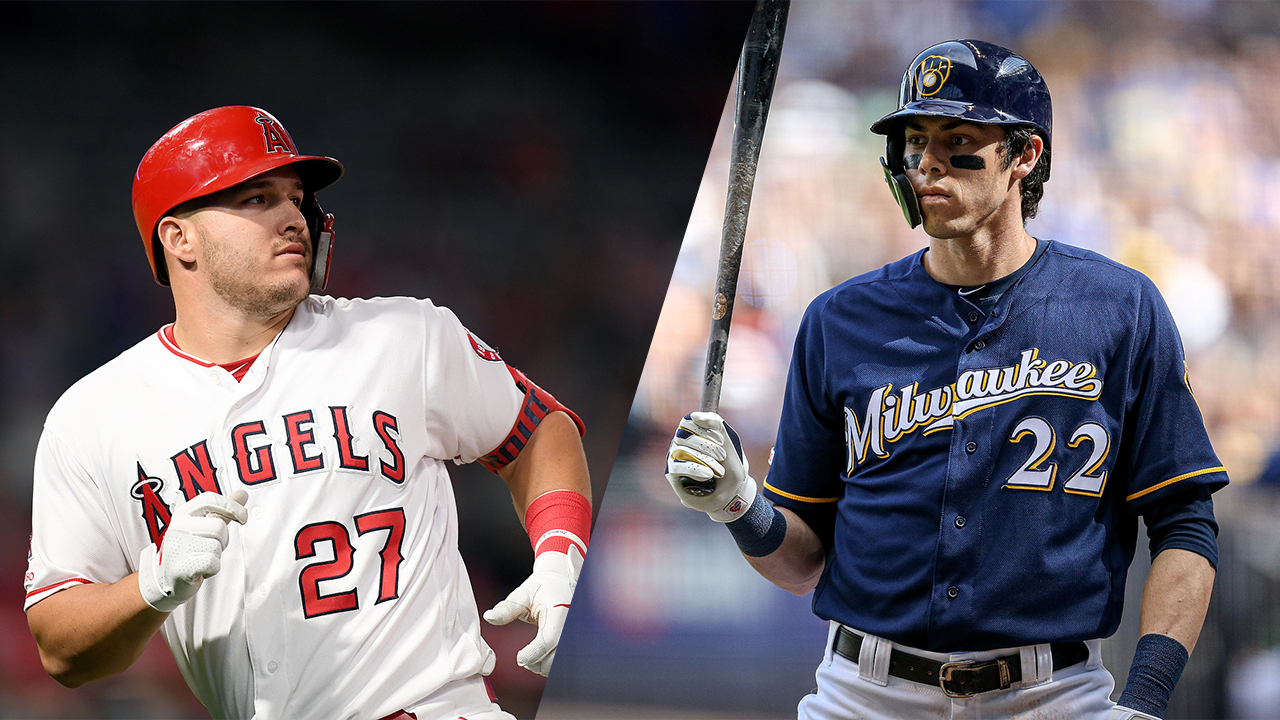 The MLB on Thursday announced the lists of starting players of the American League (AL) and the National League (NL) for the 2019 All-Star Game that will take place at the Progressive Field in Cleveland on July 9.

Mike Trout of the Los Angeles Angels received the most votes — 993,857 in total — as the No.1 player of the league. On Thursday he told Alden Gonzalez of ESPN that the MLB continued to persuade him to participate in the Home Run Derby, which he's never competed in. As one of the best hitters of the league, Trout had at least 25 home runs every year since he joined the league in 2012 and he already got 22 in 2019.

"Maybe one year I'll say to myself, 'Hey, let's do it.' I'm obviously a big fan of watching it. It's just what it is. I enjoyed watching it as a kid, thought it was cool. I just never really wanted to do it," said Trout.

The Houston Astros contributed the most players to the AL starting-lineup: third-baseman Alex Bregman and two outfielders George Springer and Michael Brantley. Carlos Santana (first-baseman) of the host team, the Cleveland Indians and Jorge Polanco (shortstop) of the Minnesota Twins will play their first All-Star Game.

Both the Chicago Cubs and the Atlanta Braves saw two of their players selected into the All-Star starting unit — Willson Contreras (catcher) and Javier Baez (shortstop) from Chicago, Freddie Freeman (first-baseman) and Ronald Acuña Jr. (outfielder) from Atlanta. Meanwhile, Ronald Acuña Jr. and Ketel Marte (second-baseman) of the Arizona Diamondback will play their first All-Star Game.

All-Star reserves and pitchers will be announced on Sunday.