Xi: We cannot develop ourselves behind closed doors
CGTN 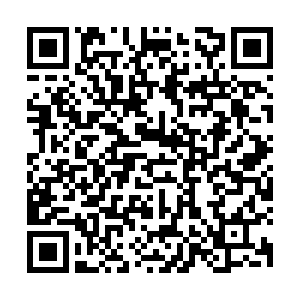 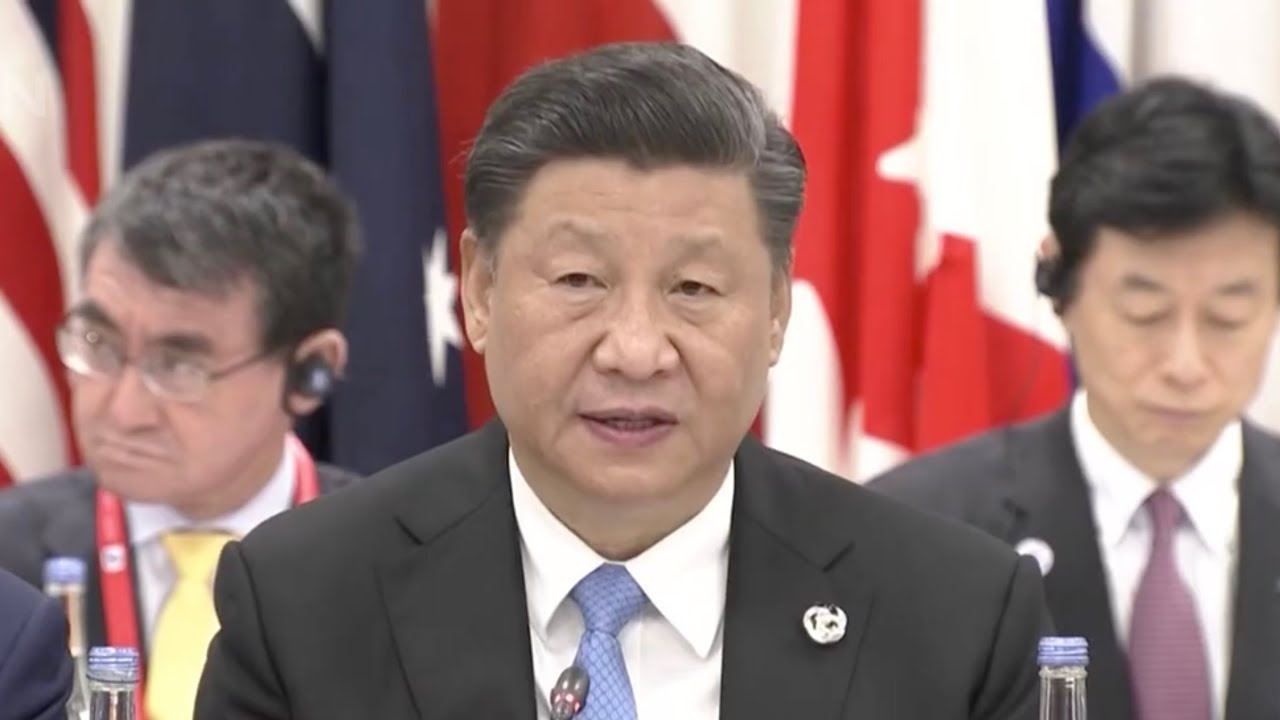 "The digital economy at present is shape-shifting. To seize the opportunity and be up to the challenge, we cannot develop ourselves behind closed doors," Chinese President Xi Jinping said in his speech at a special event on the digital economy at the G20 summit in Osaka, Japan, on Friday.

"We should create a fair, equitable and non-discriminatory business environment, promote flows of people, technology and information and maintain an active and integrated global industry chain with complementary skills," Xi said.

To ensure the data are used in a safe and orderly environment, Xi called for joint efforts for improving the rules of data governance, explaining that effective data governance will facilitate the collection, analysis, application and circulation of data.

"The independent authority of each country in the digital economy should also be respected," Xi said, stressing that it's necessary to consider carefully the practical circumstances and difficulties in developing countries to avoid a new gap. 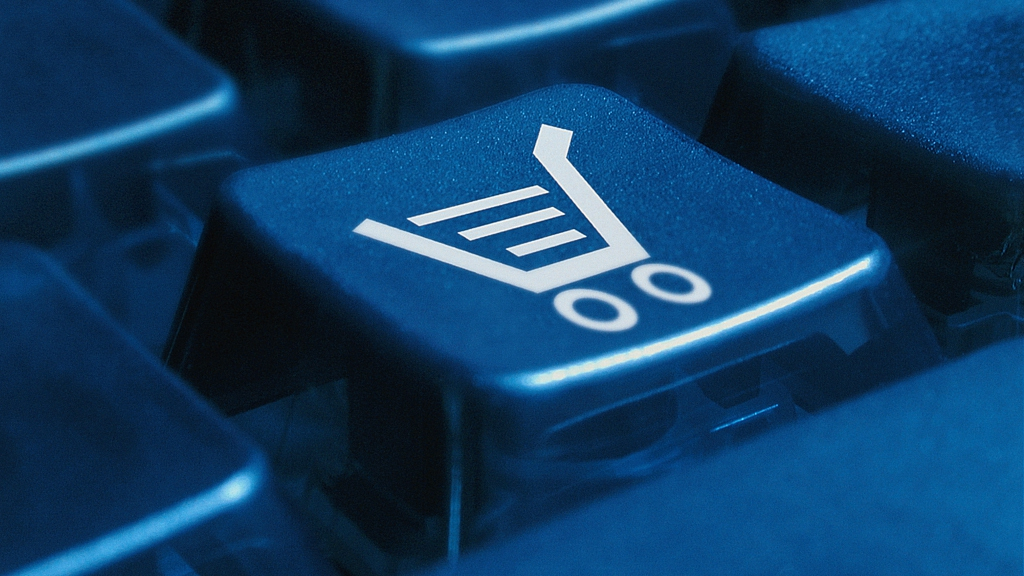 Xi also emphasized increasing the inclusiveness of the digital economy. He said that the impact of new technologies should be thoroughly studied.

The Chinese president mentioned that in bridging the digital divide, the relationship between fairness and efficiency, capital and labor, technology and employment should be dealt with properly, so as to increase the sense of gain among different people in different countries.

E-commerce, digital finance and other means should be utilized in eliminating poverty and promoting inclusive and sustainable development, he added.

Xi said that the interests of developed and developing countries should be taken into account in promoting WTO e-commerce negotiations.

The Chinese president arrived in Osaka on Thursday to attend the 14th annual gathering of the G20.

This year's meeting, slated for Friday and Saturday, also marks the seventh time Xi has attended or chaired a G20 summit and is the first ever to be held in Japan.

According to a report published by the China Academy of Information and Communications Technology (CAICT), the digital economy of G20 members (excluding the EU, for which no data is available) in 2017 grew by 8.6 percent to 26.17 trillion U.S. dollars compared to a year earlier.

Also, the digital economy accounted for a higher proportion of GDP for G20 members in 2017, with Germany having the highest, 61.36 percent, trailed by the UK and the U.S. with 60.29 and 59.28 percent respectively. China saw the biggest rise in proportion, at about 2.51 percentage points.