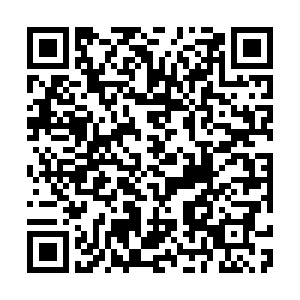 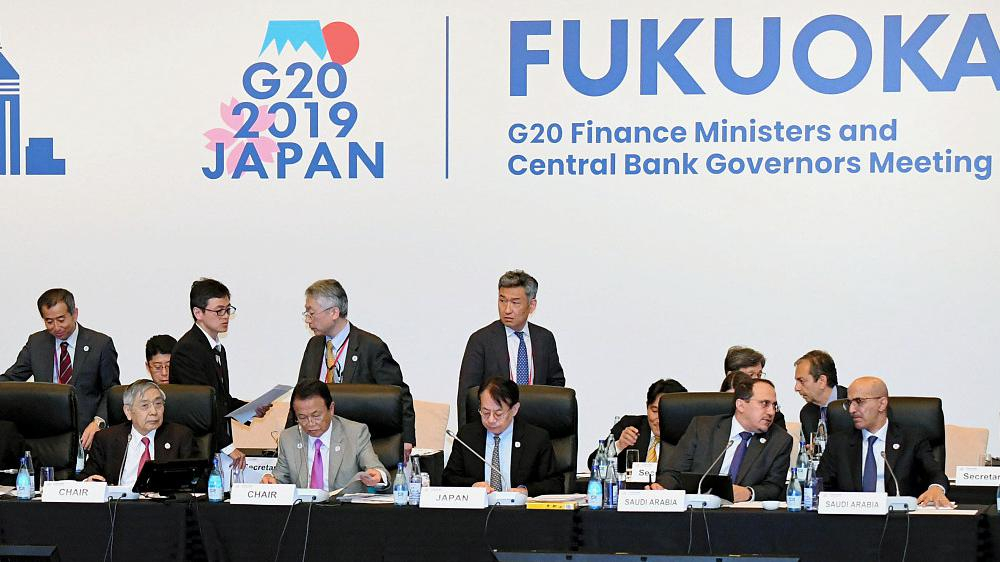 "The current digital economy is growing by leaps and bounds, reshaping the economy and society," commented Chinese President Xi Jinping on Friday when attending a special event on the digital economy during the G20 Summit in the Japanese city of Osaka.

As a new driver of development, the digital economy plays an important role in economic growth. Data from the Cyberspace Administration of China reveals that China's digital economy reached 31.30 billion yuan in 2018, accounting for more than one-third of its total GDP.

However, despite the rapid growth and the strong momentum it brings, this emerging economy does face a series of challenges, such as the rising trend of protectionism, the lack of detailed and updated regulations on privacy protection, the enlarging gap between the developing and developed economies in the digital age, and the like, said Liu Chunsheng, an associate professor at the Beijing-based Central University of Finance and Economics and deputy dean of Blue Source Capital Research Institute. 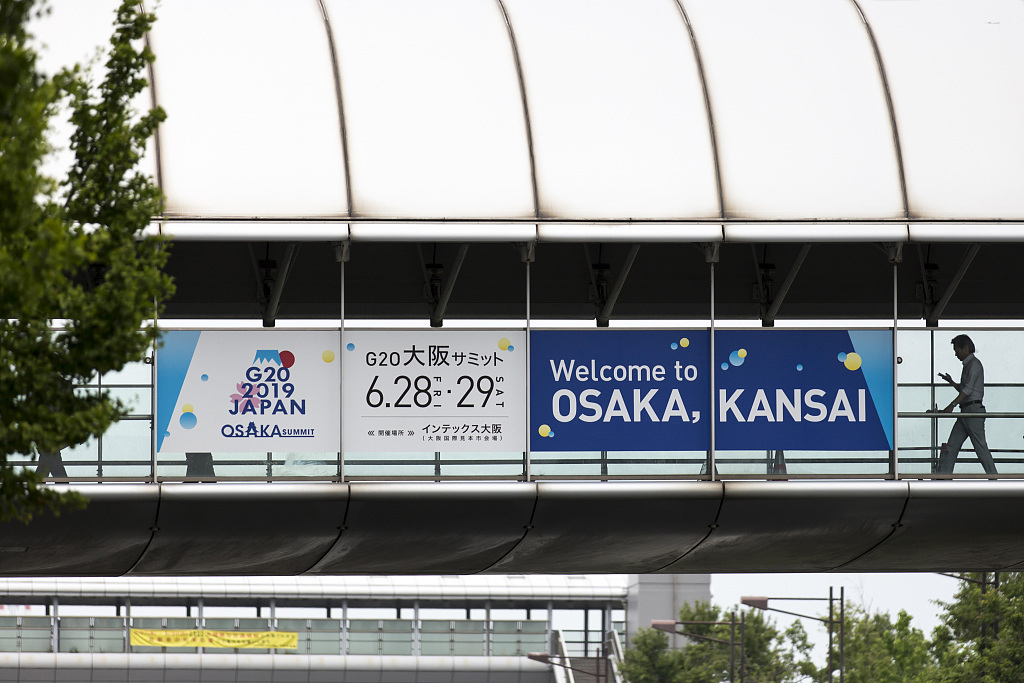 How to seize the opportunities and tackle the challenges? China offered some suggestions.

"Openness" is one of the keywords in President Xi's speech, stated Xu Qinduo, China Radio International's former chief correspondent to Washington and a senior fellow of the Pangoal Institution. President Xi stressed, "We cannot develop ourselves behind closed doors."

Xu indicated that China benefits from an open market and continues to support multilateralism and international communication and cooperation.

China has seen rapid growth in the digital economy in recent years, with new technologies like the Internet of Things, artificial intelligence and big data continuing to expand in the country. 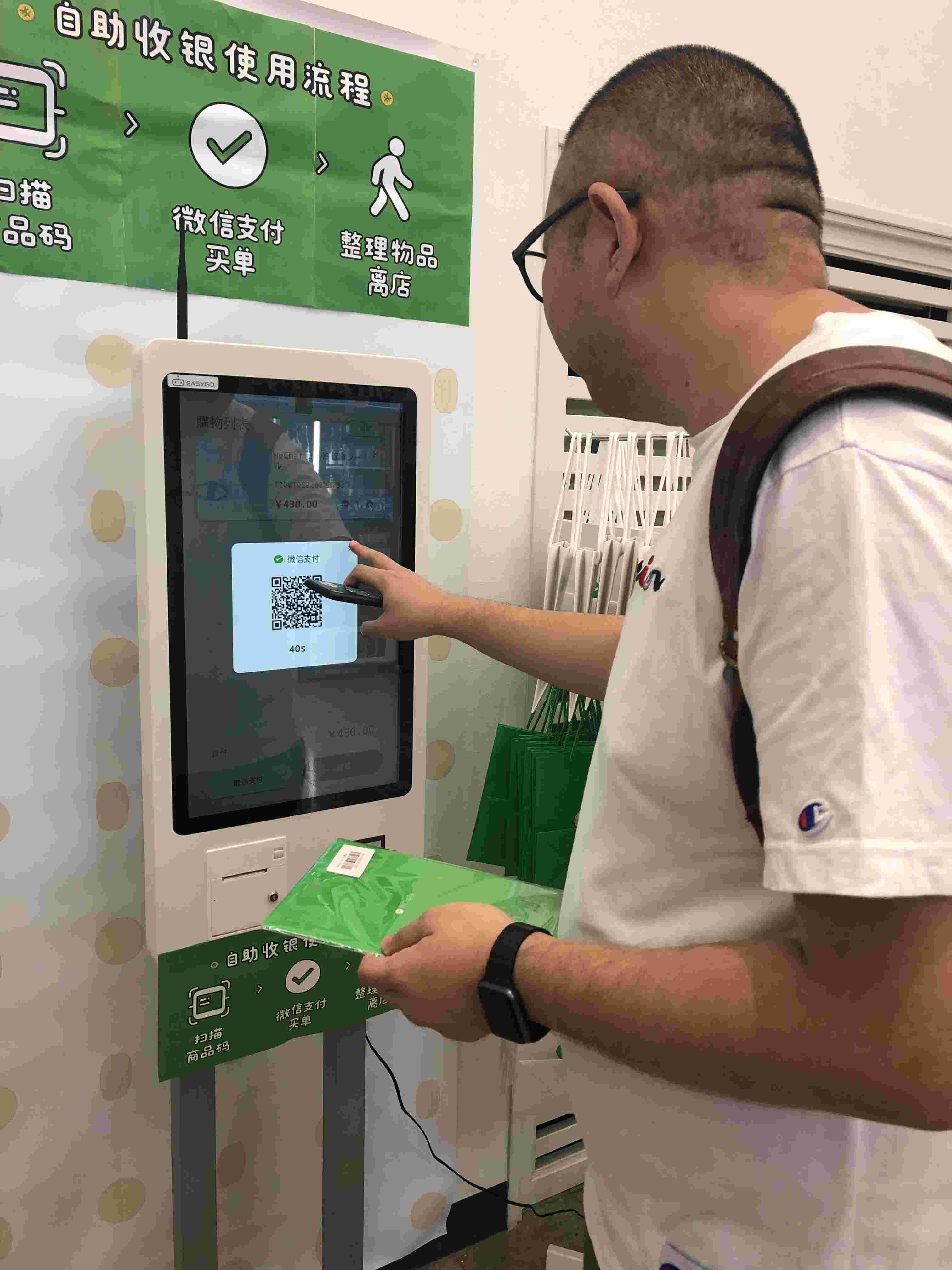 High-speed rail, mobile payment, e-commerce, and bike-sharing are considered to be China's "four new inventions." Except for the high-speed rail, the other three all feature the success of China's digital economic development.

While China continues to open its door, the U.S., on the contrary, attempts to "close its door" by increasing tariffs and creating technological barriers, which, according to Henry Paulson, former U.S. Secretary of the Treasury, a move that would "backfire on the U.S."

In his Financial Times article, he indicated that the U.S.' decision to blacklist China's tech giant Huawei may deter China's rise in the short term, but in the long run will "harm global innovation" and damage not only the tech development in the two competitors, but also the world.

"International cooperation" is also the focus of President Xi' speech as he calls for the international society to work together for improving the rules of data governance.

In an interview with CNBC earlier, Fan Ziyan, the World Economic Forum's head of digital trade, said that regulatory framework is lagging far behind the pace of technological advancement as no set of e-commerce rules are yet agreed on by the WTO members.

He pointed out that WTO plays a vital role in overseeing world trade, and setting up a digital trade guideline to regulate this "fast growing" economy which would "drive the next move of globalization."

Liu Chunsheng echoed his opinion, stating that the digital economy, as a newcomer, is still at the stage of exploration. How to effectively protect data privacy, how to seek a balance between data protection and trade development? These are all issues that need to be discussed at the international level.

While some say that the digital revolution offers a chance for developing countries to catch up with the developed nations, there is also some concern that the gap will be further enlarged.

An article published at the United Nations Conference on Trade and Development indicated that while the Amazon is selling more than 100 million products to its worldwide consumers, elsewhere, there are "billions of people that lack bank accounts and credit cards."

Therefore, President Xi asked to put the practical circumstances and difficulties in developing countries into careful consideration in avoiding a new gap.

Xu Qinduo indicated that inclusive development is critical to addressing the problems of inequality and disparities in social and economic development and methods like giving preferential treatment to the developing economies are necessary in dealing with this problem.

Integration of the digital and real economy

President Xi also pledged to promote the deep integration of the digital and real economy, particularly of the Internet, big data and AI.

According to Liu Chunsheng, such a move sets the digital economy in the context of the global supply chain and promotes its ability to serve the real economy. 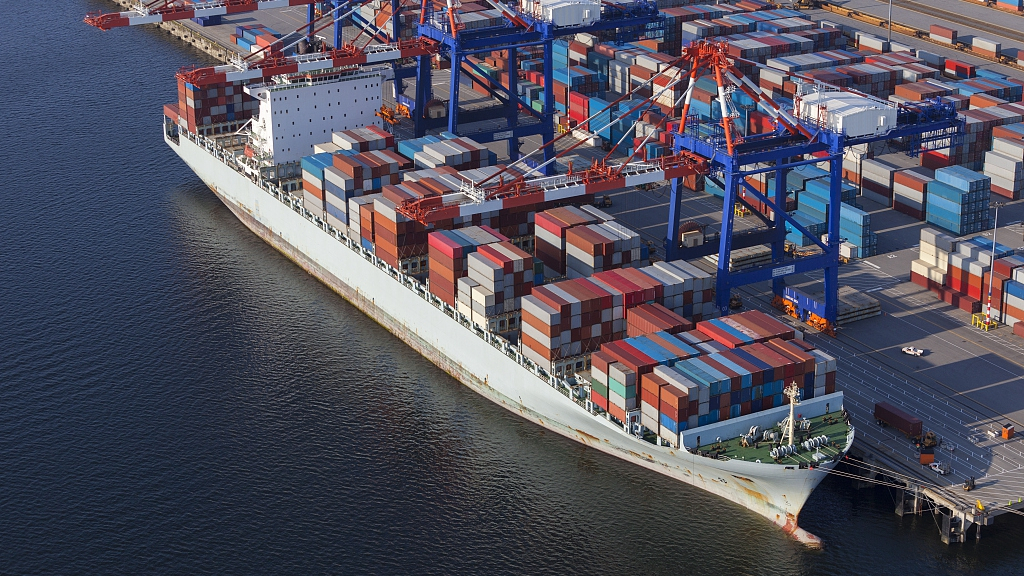 Xu echoed his opinion by stating the example of China's online food-delivery business. Xu stated that the Internet offers new opportunities to traditional restaurants, and the restaurants provide the foundations for the digital economy.

The two complement one another and could lead to more employment. According to Xinhua, more than 500,000 jobs have been created since such food delivery platforms went online.