RIC Summit is rich in symbolism and opportunities
Andrew Korybko 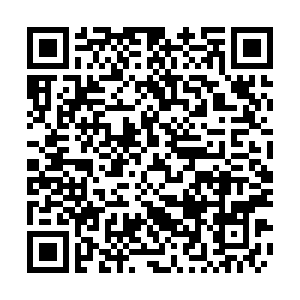 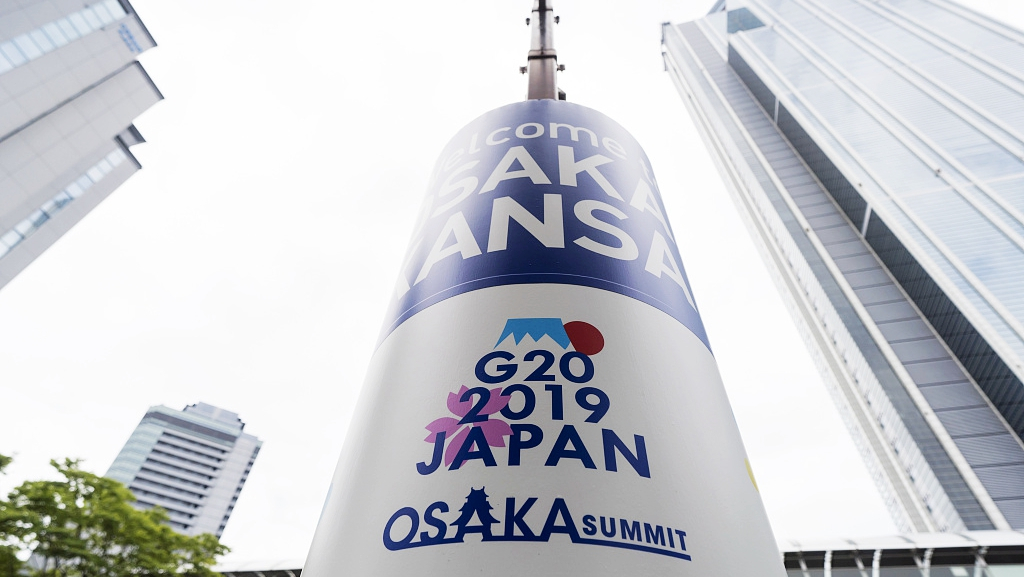 The leaders of Russia, India and China (RIC) will hold an informal summit during the G20 gathering in Japan, which is an event of monumental significance rich with symbolism and opportunities. These three countries don't always see eye to eye with one another, but when they do, their strategic convergences are unmistakable.

Each of these Eurasian Great Powers has an interest in gradually reforming the global economic system in order to make it more equitable than the status quo, which would thus elevate their countries' significance within it, especially if they prioritize the use of national currencies in bilateral transactions. The dollar is still far and away the world's primary reserve currency, but steps are already being made by all three of them through the BRICS framework to progressively reduce its standing.

It's not just financial interests that bind the RIC grouping, but commercial ones as well, which could also be advanced as a result of the meetings between Presidents Xi and Putin with Prime Minister Modi.

For instance, the Russian leader committed his country to pursuing the integration of the Eurasian Economic Union and China's Belt & Road Initiative (BRI) while speaking at the BRI Forum in April, which he reaffirmed during the Shanghai Cooperation Organization (SCO) Summit in Bishkek this month.

As for India, it seeks to enhance its connection with Russia through the North-South Transport Corridor (NSTC) via Iran and Azerbaijan. The missing link, however, is Chinese-Indian connectivity, even though these two neighboring nations are very close trading partners with one another as well as fellow BRICS and SCO members. 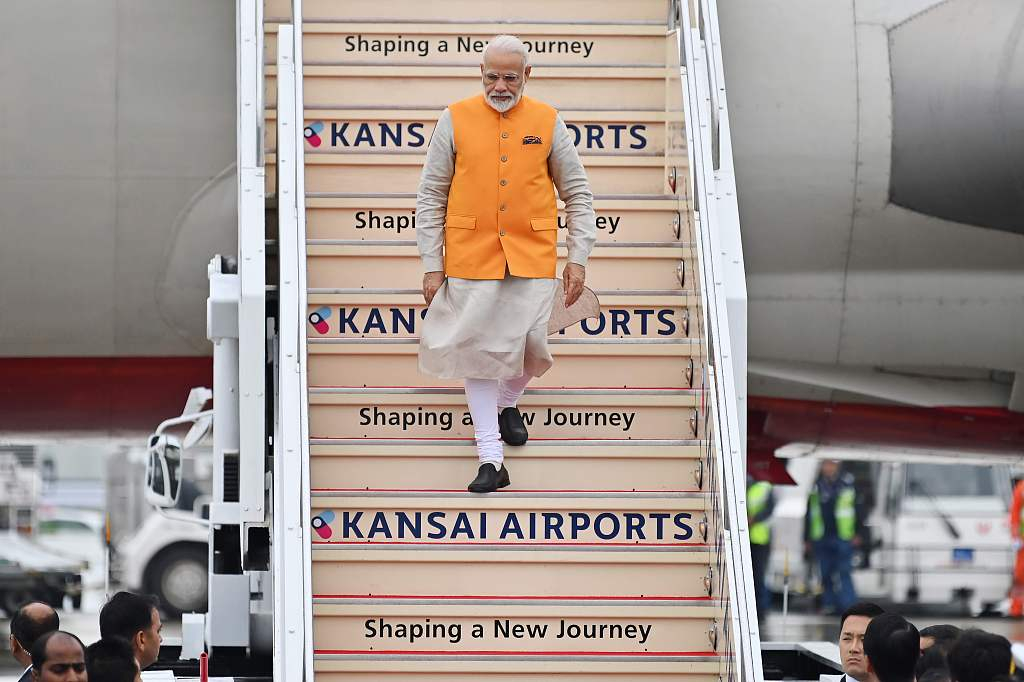 India has refused to endorse BRI owing to what it claims are sovereignty concerns stemming from the initiative's flagship China-Pakistan Economic Corridor (CPEC), which traverses Pakistani territory that New Delhi claims as its own per its maximalist approach to the Kashmir conflict.

It doesn't seem possible at this point for India to reverse its position on this issue due to the fact that its leadership has invested so much political capital in opposing the BRI, which has, in turn, attracted the U.S.' attention and led to Washington designating New Delhi as one of its primary strategic partners in the so-called "Indo-Pacific" that some observers fear is conditioned on "containing" China.

Even so, that doesn't necessarily mean that further Indo-Chinese connectivity is impossible.

Actually, the two countries could very well revive the dormant Bangladesh-China-India-Myanmar (BCIM) Economic Corridor to connect the Chinese city of Kunming with the Indian port of Kolkata. Any progress on that front could help bring further development to Bangladesh and Myanmar and turn those two countries into points of strategic convergences between China and India.

Instead of competing in them like some people have claimed is currently the case, they could cooperate in order to maximalize their win-win potential and create a new corridor for integrating the continent. In addition, these two Great Powers could also explore trans-Himalayan connectivity through Nepal, seeing as how this neighboring country is now a strategic partner with both of them.

Ideally, the RIC gathering will see its constituent members brainstorming the most pragmatic ways in which they can advance their collective integration.

The best-case scenario will see this symbolic meeting yield some practical results in terms of further financial cooperation, such as a commitment to expand the use of national currencies in bilateral transactions. Another result could be the occurrence of more regular RIC meetings to help navigate the troubled waters of the global economy, given that the trade war doesn't appear to be going away anytime soon. Keeping in mind their common interests and overlooking their occasional differences, we have plenty of reasons to be optimistic about the RIC meeting.