Why is Japan angry at Kim Kardashian West?
Khushboo Razdan 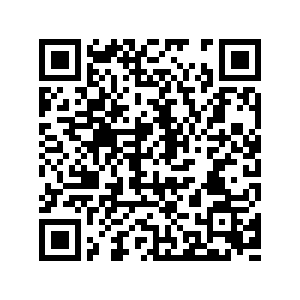 "My culture is not your underwear," that's what the Japanese are telling American TV personality Kim Kardashian West after she announced the launch of her new shapewear brand Kimono Intimates, in various skin tones, claiming that her product "celebrates and enhances the curves of women." 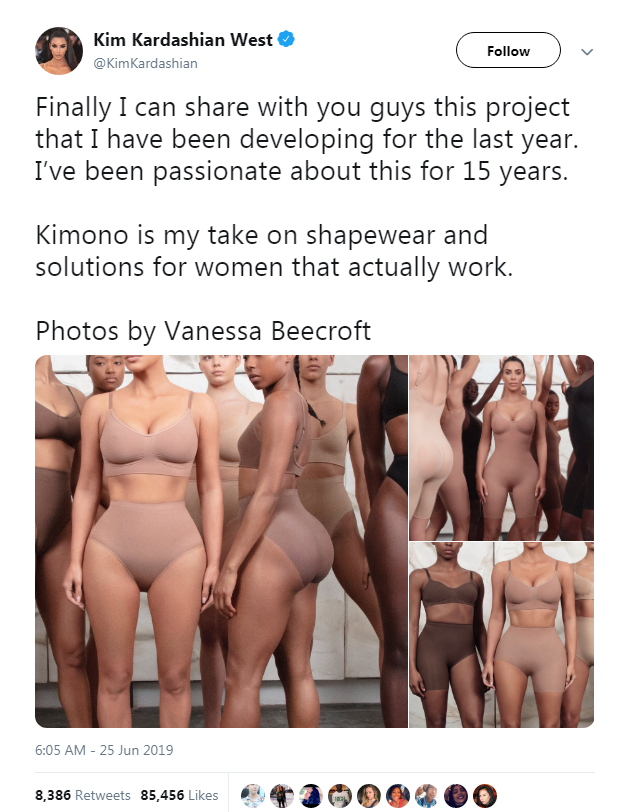 The hashtag #KimOhNo has gone viral on Twitter, with people slamming the celebrity for cultural appropriation by trademarking the word kimono for an underwear line, given that the word actually refers to a traditional Japanese garment which dates back to 15th century Japan. 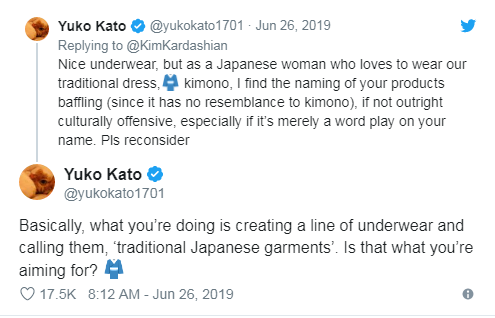 Many uploaded their own pictures dressed in actual kimonos, calling out that it's a national dress not a body-hugging underwear. 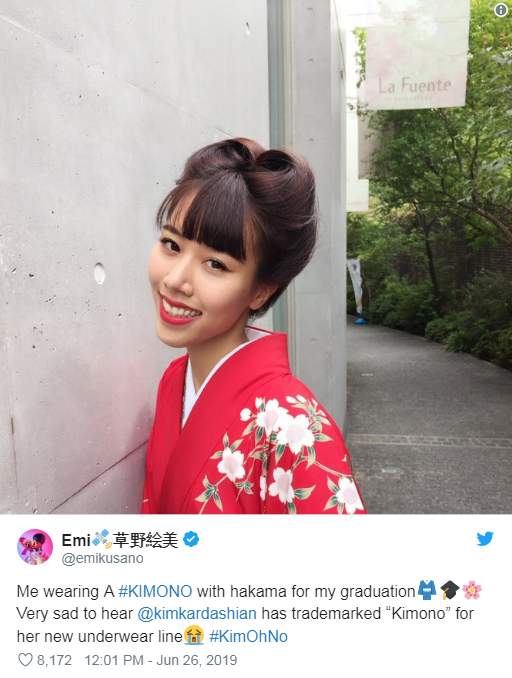 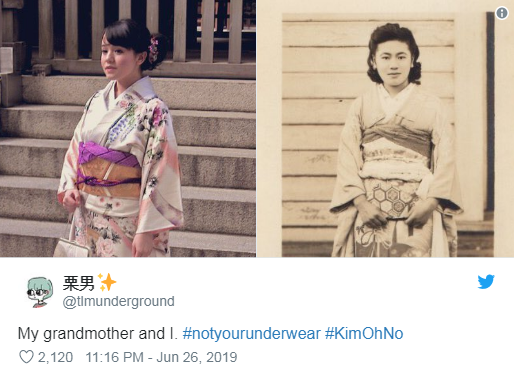 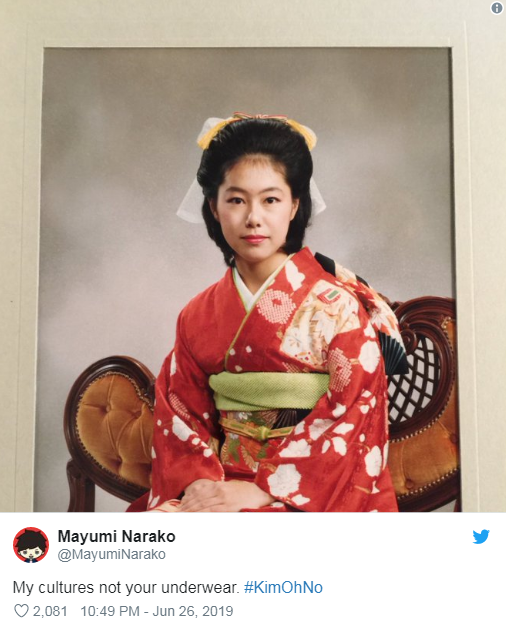 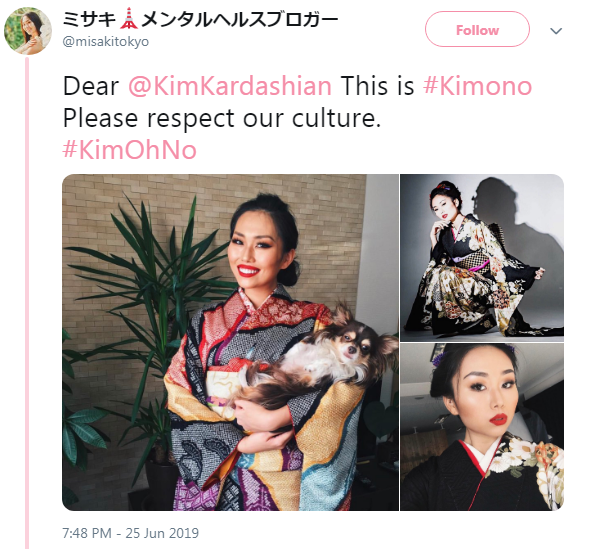 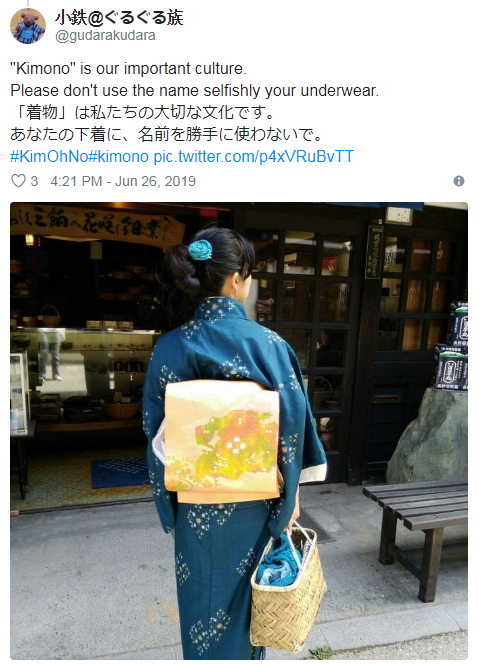 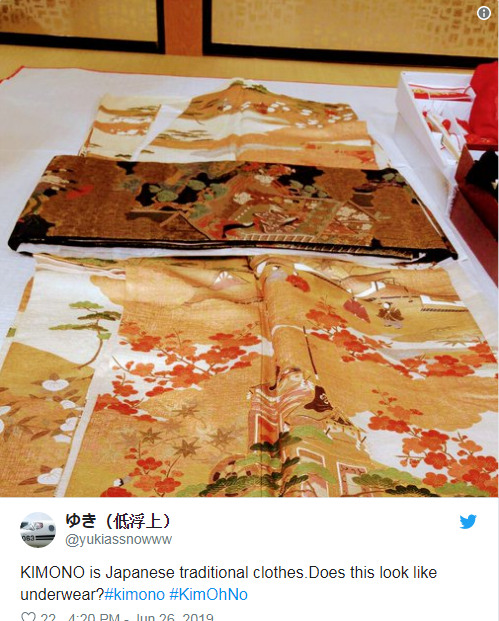 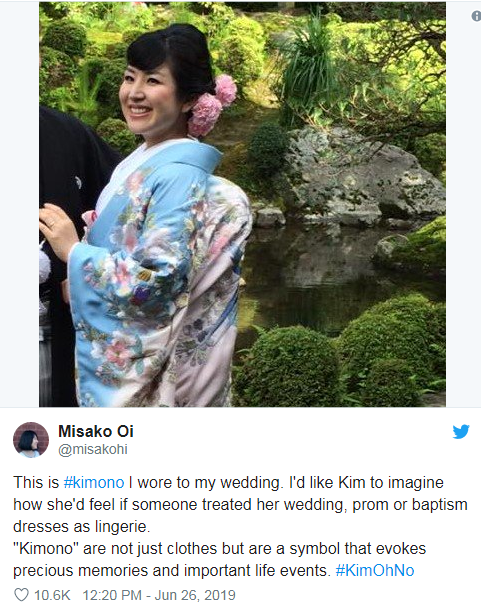 The word kimono literally means "clothing," and almost everyone in Japan wore the garment until the mid-19th century. There are different types of kimono for different occasions and seasons, including those worn by men, which are passed on from one generation to another. Kimono are not a very common sight these days but are still widely worn on special occasions such as coming of age, wedding, and graduation ceremonies, even at funerals. But, unfazed by the outage over her brand name, Kim has shared multiple images of her new product and its potential customers on her social media accounts since the controversy erupted. In a statement given to the New York Times, she claimed that her lingerie line is "built with inclusivity and diversity at its core," and that she never meant to disrespect the traditional Japanese kimono.

"I understand and have deep respect for the significance of the kimono in Japanese culture," she said, adding that she chose to name the collection kimono because it sounds similar to her name, Kim.

The reality TV diva is not new to controversies. In 2017, following the launch of her new beauty line she faced blackface accusations after releasing a promotional photo of herself with a much darker skin tone. She later claimed in an interview that she was "really tan when those photos were taken." 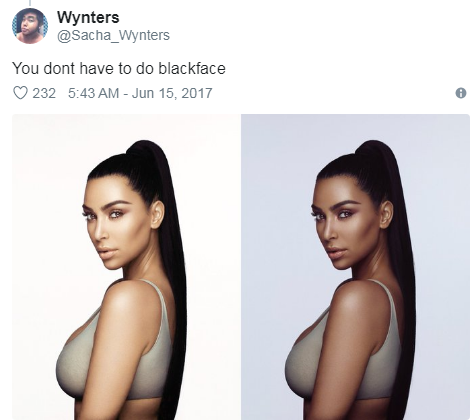