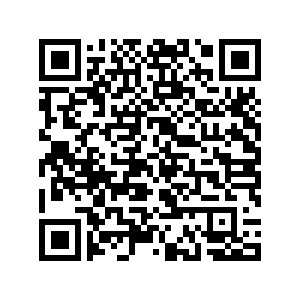 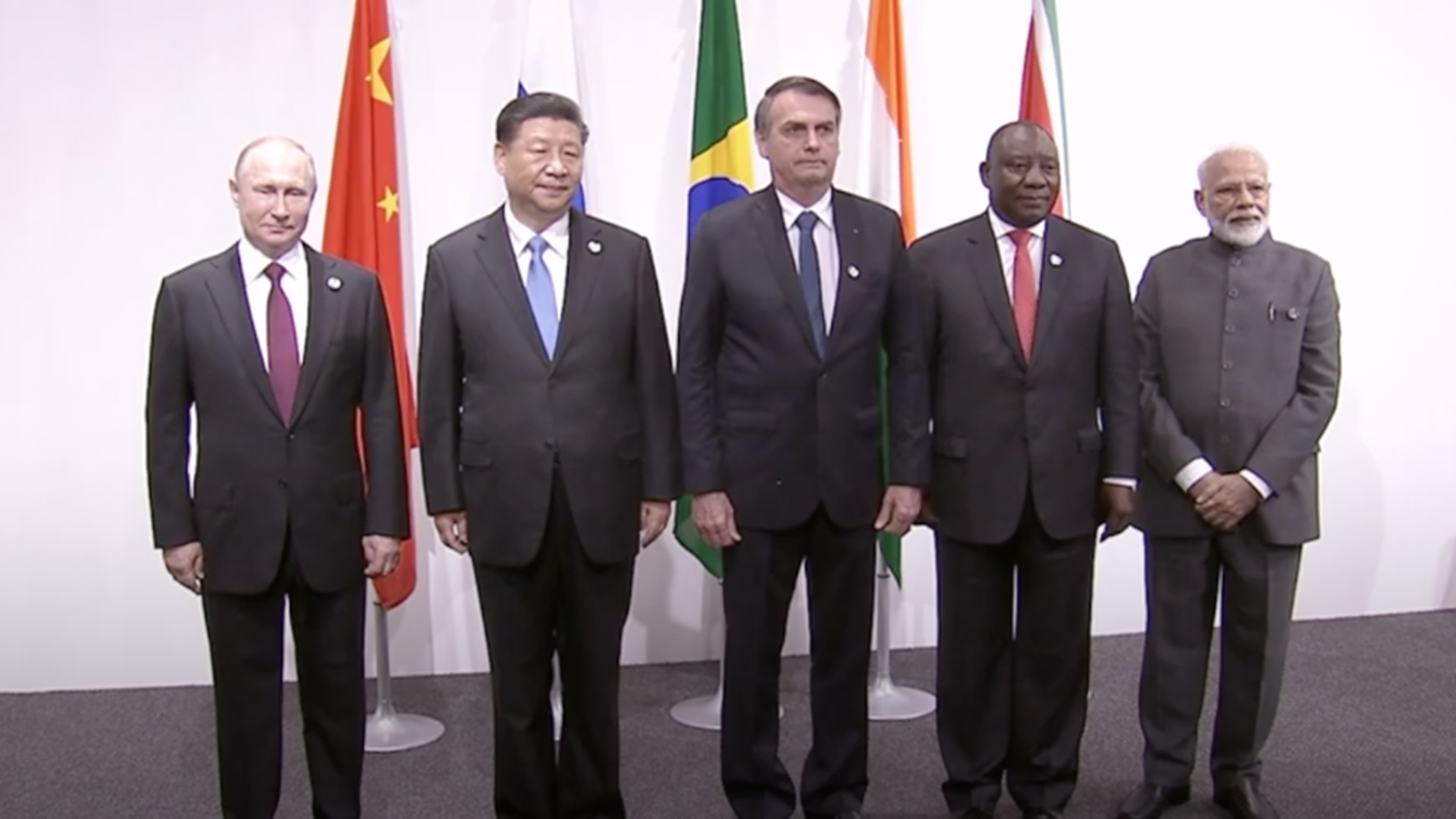 Xi made the remarks at an informal meeting of the BRICS leaders on the sidelines of the 14th Group of 20 (G20) summit in Osaka, Japan.

First, he called on BRICS members to deepen strategic partnership.

As BRICS has entered its second decade, the Chinese president urged other BRICS leaders to play a strategic leading role, take the correct direction of BRICS cooperation and promote the cooperation to continue to move steadily.

BRICS countries should enhance coordination under the frameworks of the G20, the United Nations and the World Trade Organization (WTO), he added.

Xi also urged the BRICS countries to explore "BRICS Plus" cooperation to make the other emerging markets and developing countries benefit from BRICS cooperation.

Xi also said the core values and basic principles of the WTO should not be discarded, and the special treatment enjoyed by developing countries must be guaranteed.

We should evenly promote the cooperation under three main drivers – economic cooperation, political and security cooperation, and people-to-people exchanges – and speed up the building of the BRICS Partnership on New Industrial Revolution to enhance competitiveness, Xi said.

The BRICS leaders have discussed issues related to the G20 agenda, such as the recent developments in economy, international financial system, energy transitions and the digital economy, calling for more efforts to firmly oppose and strongly condemn all forms of terrorism, stay committed to anti-corruption agenda, continue to purify the political environment and create a sound environment that is conducive to clean government.