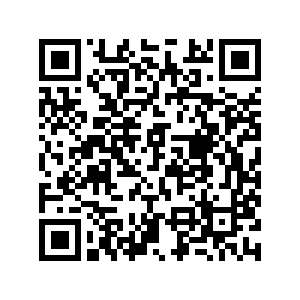 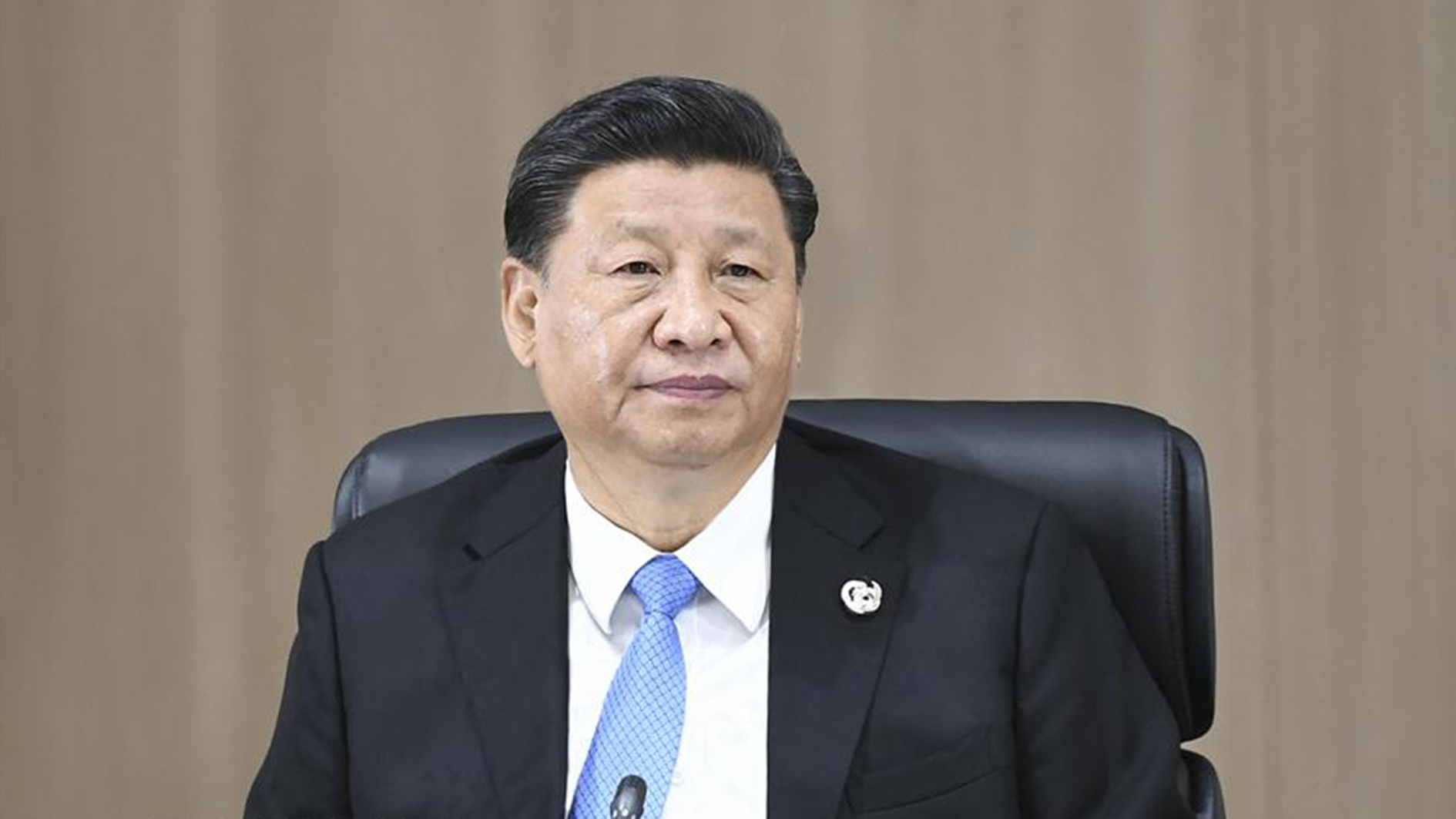 China will further open up its market, proactively expand imports, continuously improve its business environment for foreign enterprises, and press ahead with various trade agreement negotiations toward a high-quality world economy, said Chinese President Xi Jinping regarding the global economic situation and trade issues on Friday at the 14th G20 summit in the Japanese city of Osaka.

"China will eliminate all restrictions except negative list of foreign investment and improve grievance mechanism for foreign companies," said Xi, with efforts to ensure that all business entities registered in China can be treated fairly.

The country will push forward a series of trade and economy negotiations, including the Regional Comprehensive Economic Partnership (RCEP), China-EU bilateral investment treaty (BIT) as well as a free trade agreement (FTA) among China, Japan and South Korea. 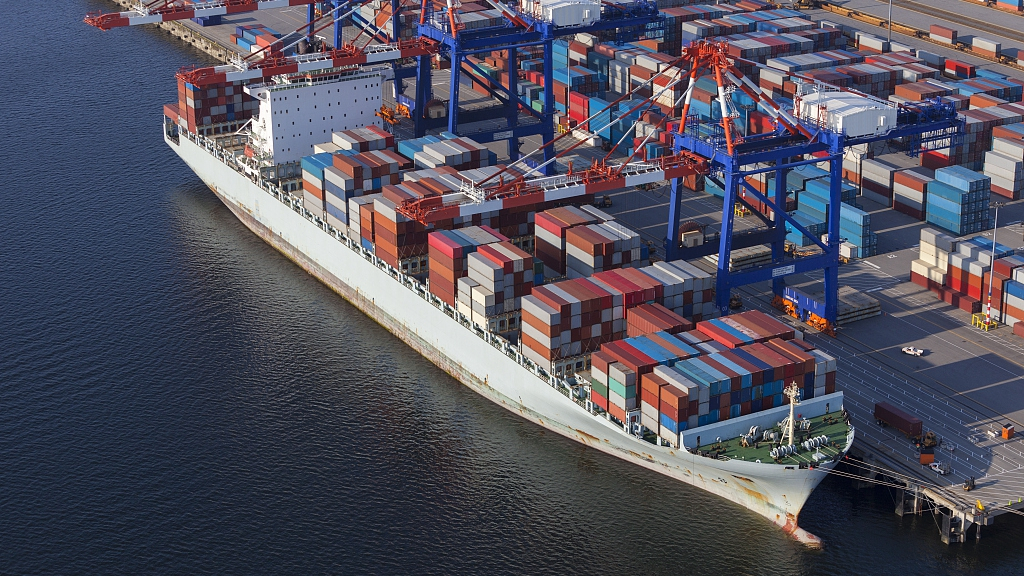 No economy can stand alone as an island

"Ten years after the international financial crisis, the world economy once again came to a crossroad," Xi said, noting the spread of protectionism and unilateralism along with intensifying trade and investment disputes have significantly increased the risks and uncertainties in the world economy, thus hurting the confidence of international investors.

"As leaders of the world's major economies, at a critical moment, we shoulder the responsibility to set the right course for the world economy and global governance in order to enhance market confidence and bring hope to the people," Xi said.

Besides stressing that the market should be allowed to play its role in the economy so that trade will flow smoothly, Xi said that countries worldwide must grasp the trend of development and embrace development opportunities with greater openness, and seek win-win cooperation.

"As the world is already interconnected, we must think of ourselves based on common interest and focus on long-term development," Xi said.

Xi stressed that G20 economies need to embrace development opportunities with greater openness and seek win-win results with better cooperation so as to guide economic globalization toward the right direction. 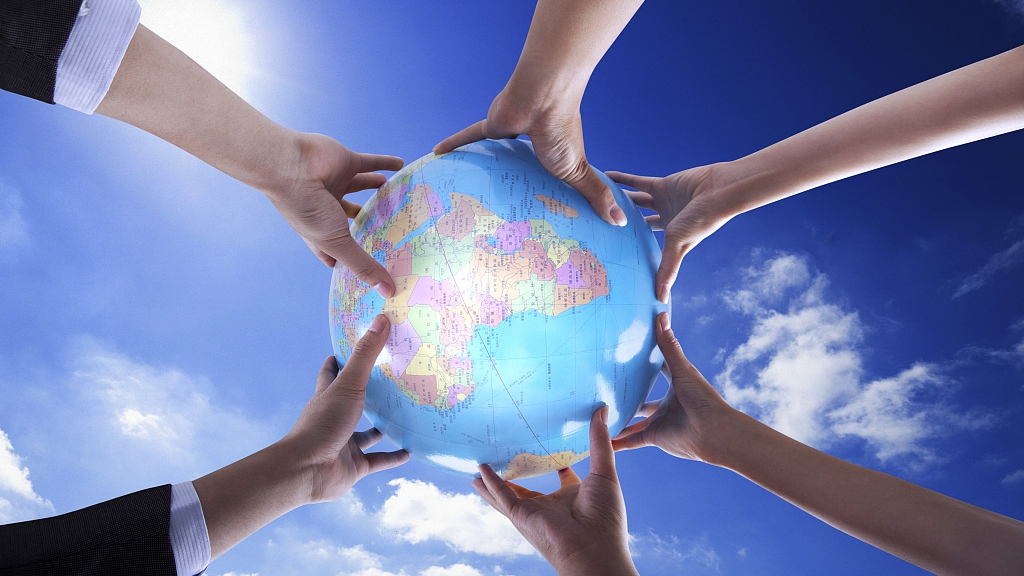 He also called on the members to focus on shared interests and long-term development, and commit to realizing lasting peace and prosperity for the world and satisfying lives for peoples around the world.

Xi warned the G20 against making irreversible "historic mistakes" due to temporary shortsightedness. "We should be committed in achieving lasting peace and prosperity for the world, at the same time avoid making irreparable historical mistakes for being short-sighted," he said.