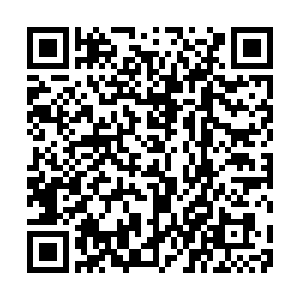 The highly-anticipated talks between Chinese President Xi Jinping and U.S. President Donald Trump on the sidelines of the Osaka G20 summit on Saturday concluded with a decision to resume trade negotiations and hold off on implementing fresh tariffs, Xinhua reported.

U.S. will not impose new tariffs on Chinese goods

Here are the key takeaways from the 80-minute meeting:

The decision to hold off on levying further tariffs gives breathing space for the world's two largest economies to resume dialogue, nearly one year after Washington imposed its first China-specific tariffs and almost 18 months since it took "global safeguard" action that impacted Chinese goods.

Presidents Xi and Trump agreed to restart trade consultations between their countries on the basis of equality and mutual respect, Xinhua reported.

The two sides, which have already held 11 rounds of talks, now return to the negotiating table to try to find a way forward. The U.S. threat to impose tariffs on an additional 300 billion U.S. dollars' worth of Chinese goods is suspended.

During the meeting, Xinhua reported, Xi called on the U.S. to treat Chinese enterprises and students fairly – a reminder that the dispute has had an impact beyond trade.

CGTN Digital spoke to two veteran G20-watchers at the Osaka summit, shortly after the Xi-Trump meeting wrapped up, for their reactions.

John J. Kirton, director and founder of the G20 Research Group, said the talks were a positive development that would likely boost North American markets.

"It's a very positive development. It's not just a (trade) truce. They understood the U.S.-China relations are much broader and bigger than that. They have strong, and more importantly shared, interests in containing the Democratic People's Republic of Korea's nuclear programs."

Kirton added that the resumption of negotiations on trade could lead to a long-term deal, noting that the international situation had evolved since an agreement struck at the Buenos Aires G20 in December 2018.

Zhu Jiejin, associate professor at Fudan University's School of International Relations and Public Affairs, highlighted the importance of relations between China and the U.S. to the world economy. He said there was still a long way to go until a deal, and cautioned that negotiations would be difficult.

Xi and Trump stressed the importance of improving Sino-U.S. relations as the meeting got underway.

The Chinese president said he was ready "to exchange views on the fundamental issues concerning the growth of U.S.-China relations."

Trump hailed the leaders' "excellent relationship" and argued "we can do something which can be truly monumental," adding "it would be historic if we could do a fair trade deal."

The U.S. president later added, according to a Xinhua report, that he harbors no hostility towards China and hopes for better relations between the two countries. He also said he continues to pursue the one-China policy. 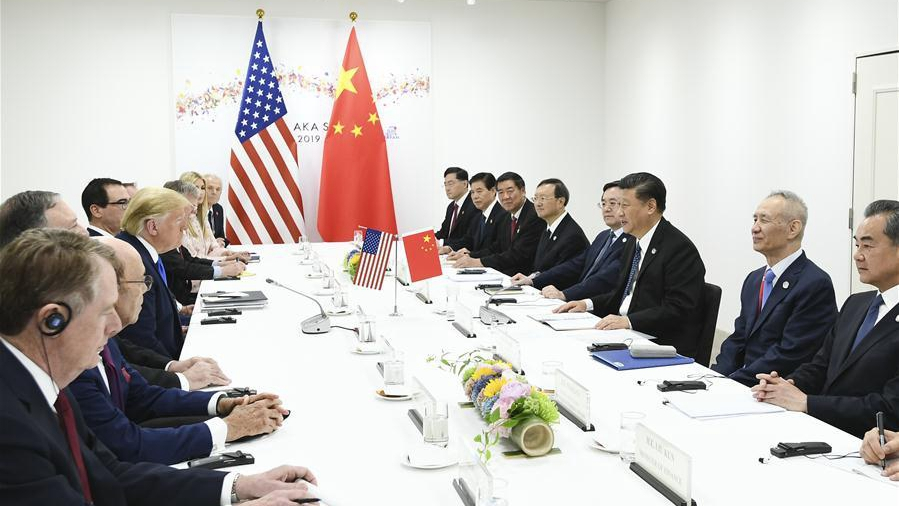 President Xi was flanked by a delegation including Vice Premier Liu He, Director of the Office of the Foreign Affairs Commission of the Communist Party of China Central Committee Yang Jiechi, State Councilor and Foreign Minister Wang Yi and Minister of Commerce Zhong Shan.

The tariff dispute has weighed on markets and the global economy, with countries around the world suffering knock-on effects and trade levels hit. Other G20 members, including the European Union, India and host Japan, have also been targeted with U.S. tariffs.

Those trade tensions are adding to fears that another economic emergency could be brewing, so the reaction from global markets and other leaders will be closely watched over the coming days.