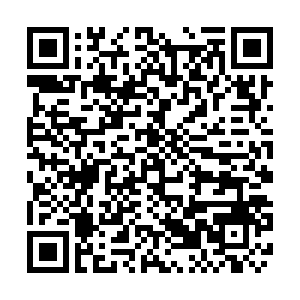 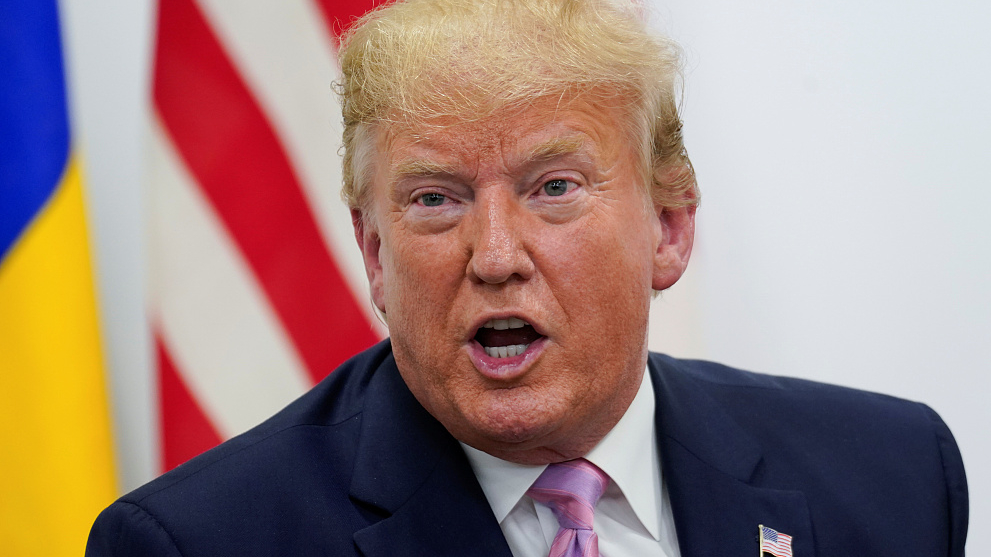 U.S. President Donald Trump has based his foreign policy on a series of harsh economic blockades, each designed to frighten, coerce, and even starve the target country into submitting to American demands. While the practice is less violent than a military attack, and the blockade is through financial means rather than the navy, the consequences are often dire for civilian populations. As such, economic blockades by the United States should be scrutinized by the United Nations Security Council under international law and the UN Charter.

When Trump campaigned for office in 2016, he rejected the frequent U.S. resort to war in the Middle East. During the years 1990-2016, the U.S. launched two major wars with Iraq (1990 and 2003), as well as wars in Afghanistan (2001), Libya (2011), and Syria (2012). It also participated in many smaller military interventions (Mali, Somalia, and Yemen, among others). While the Syrian War is often described as a civil war, it was in a fact a war of regime change led by the U.S. and Saudi Arabia under a U.S. presidential directive called Timber Sycamore.

None of these U.S.-led wars (and others in recent history) achieved their political objectives, and the major conflicts have been followed by chronic violence and instability. The attempt to force Syria's Bashar al-Assad from power led to a proxy war – eventually involving the U.S., Syria, Russia, Saudi Arabia, Qatar, Iran, Turkey, Israel, and the United Arab Emirates – that displaced over ten million Syrians and caused around a half-million violent deaths.

While Trump has so far eschewed a new war, he has continued U.S. regime-change efforts by other means. Trump is often called an isolationist, but he is as interventionist as his predecessors. His strategy, at least so far, has been to rely more heavily on U.S. economic power than military might to coerce adversaries, which creates its own kind of cruelty and destabilization. And it constantly risks flaring into outright war, as occurred with Iran this month. 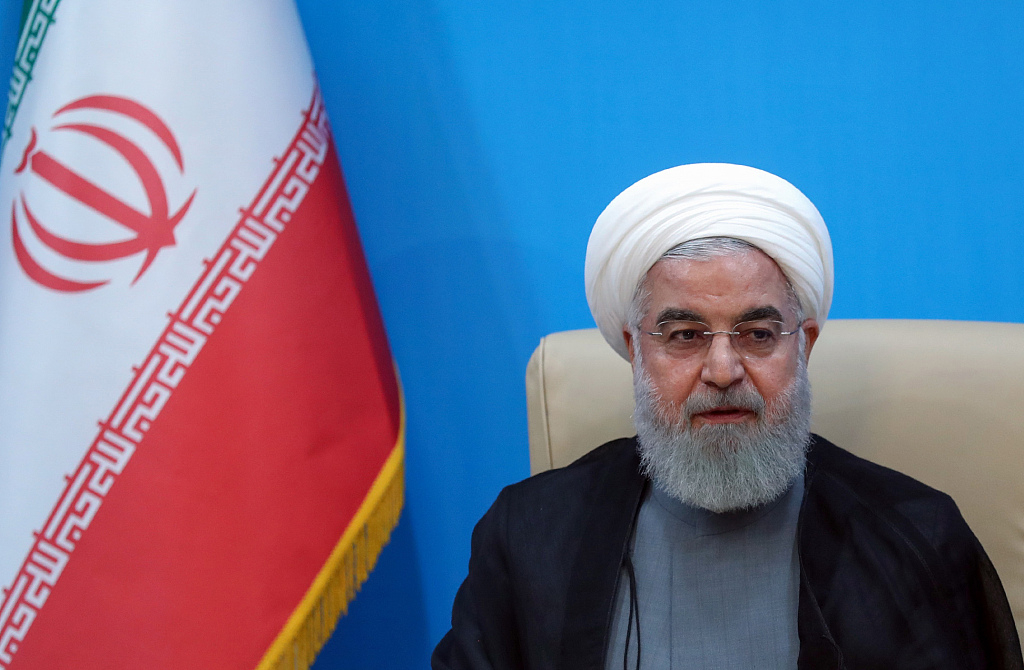 The Trump administration currently is engaged in three attempts at comprehensive economic blockades, against Democratic Republic of Korea (DPRK), Venezuela, and Iran, as well as several lesser blockades against countries such as Cuba and Nicaragua, and an intensifying effort to cut off China's access to technology. The blockade against DPRK is sanctioned, at least in part, by the UN Security Council. The blockade against Iran is in direct opposition to the Security Council. And the blockade against Venezuela is so far without Security Council engagement for or against. The U.S. is attempting to isolate the three countries from almost all international trade, causing shortages of food, medicines, energy, and spare parts for basic infrastructure, including the water supply and power grid.

The North Korean blockade operates mainly through UN-mandated sanctions, and includes a comprehensive list of exports to North Korea, imports from North Korea, and financial relations with North Korean entities. The UN Food and Agriculture Organization reports that ten million North Koreans are at risk of hunger, partly owing to sanctions. "[T]he unintended negative impact sanctions can have on agricultural production, through both direct and indirect impacts, cannot be ignored," the FAO warns. "The most obvious are restrictions on the importation of certain items that are necessary for agricultural production, in particular fuel, machinery and spare parts for equipment."

The draconian U.S. sanctions on Venezuela have come in two phases. The first, beginning in August 2017, was mainly directed at the state oil company PDVSA, the country's main earner of foreign exchange; the second round of sanctions, imposed in January 2019, was more comprehensive, targeting the Venezuelan government. A recent detailed analysis of the first round of sanctions shows their devastating impact. The U.S. sanctions gravely exacerbated previous economic mismanagement, contributing to a catastrophic fall in oil production, hyperinflation, economic collapse (output is down by half since 2016), hunger, and rising mortality.

U.S. sanctions against Iran have been in place more or less continuously since 1979. The most recent and by far most draconian measures, introduced in August 2018 and intensified in the first half of this year, aim to cut Iran off from foreign trade. The U.S. sanctions are in direct contravention of UN Security Council Resolution 2231, which endorsed the 2015 nuclear agreement with Iran. The effects have been devastating. The International Monetary Fund forecasts that Iran's economy will shrink by 10 percent between 2017 and 2019, with inflation reaching 30 percent this year. Medicines are in short supply. 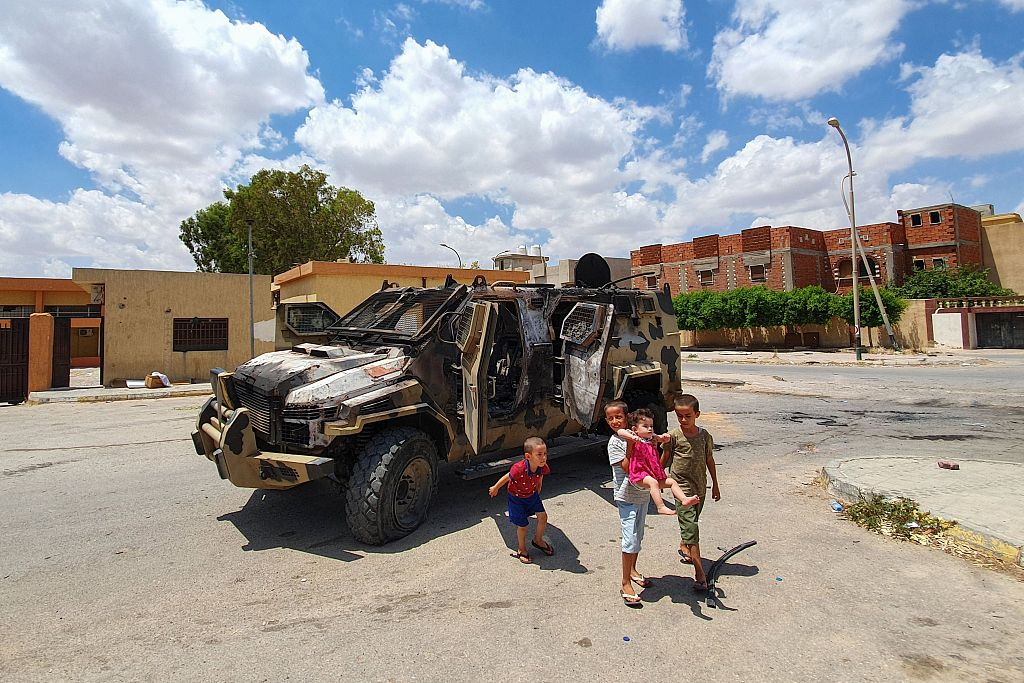 One might expect that other countries would easily circumvent U.S. sanctions. But the U.S. has threatened to punish foreign companies that violate the sanctions and has used the dollar's global clout as a bludgeon, threatening to sanction foreign banks that finance trade with Iran. European companies have fallen into line, despite the European Union's express desire to engage economically with Iran. Over the longer term, it is likely that more ways will be found to circumvent the sanctions, using renminbi, ruble, or euro financing, yet the erosion of U.S. sanctions will only be gradual.

Despite the intense economic pain – indeed calamity – inflicted on DPRK, Venezuela, and Iran, none of them has succumbed to U.S. demands. In this sense, sanctions have proved to be no more successful than military intervention. DPRK has maintained, and most likely is expanding, its nuclear arsenal. The Iranian government rejects U.S. demands concerning its missile program and foreign policies. And Venezuela's President Nicolás Maduro remains in power.

The U.S. blockades have been carried out by presidential decree, with almost no public debate and no systematic oversight by Congress. This has been a one-man show, even more so than in the case of president-led wars, which trigger vastly more public scrutiny. Trump realizes that he can impose crippling sanctions abroad with almost no direct costs to the U.S. public or budget, and with virtually no political accountability.

Military blockades are acts of war, and therefore subject to international law, including UN Security Council oversight. America's economic blockades are similar in function and outcome to military blockades, with devastating consequences for civilian populations, and risk provoking war. It is time for the Security Council to take up the U.S. sanctions regimes and weigh them against the requirements of international law and peacekeeping.