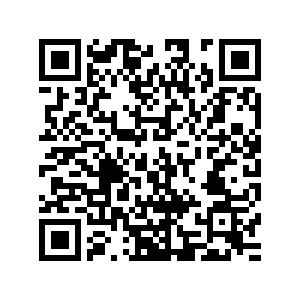 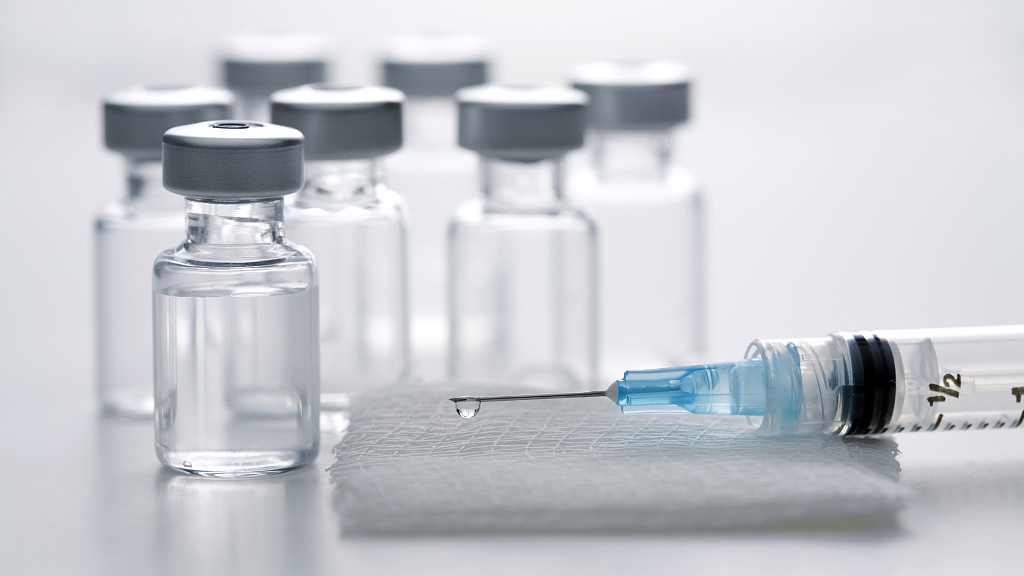 China's top legislature on Saturday passed the country's first law on vaccine administration as it wrapped up its bimonthly session. The new law features heavy penalties on the production and sale of substandard or fake vaccines.

Under the law, the whole process, from researching and developing to administering the vaccine, will be carried out under supervision. Producers and sellers acting against the law will be subject to harsh punishment. 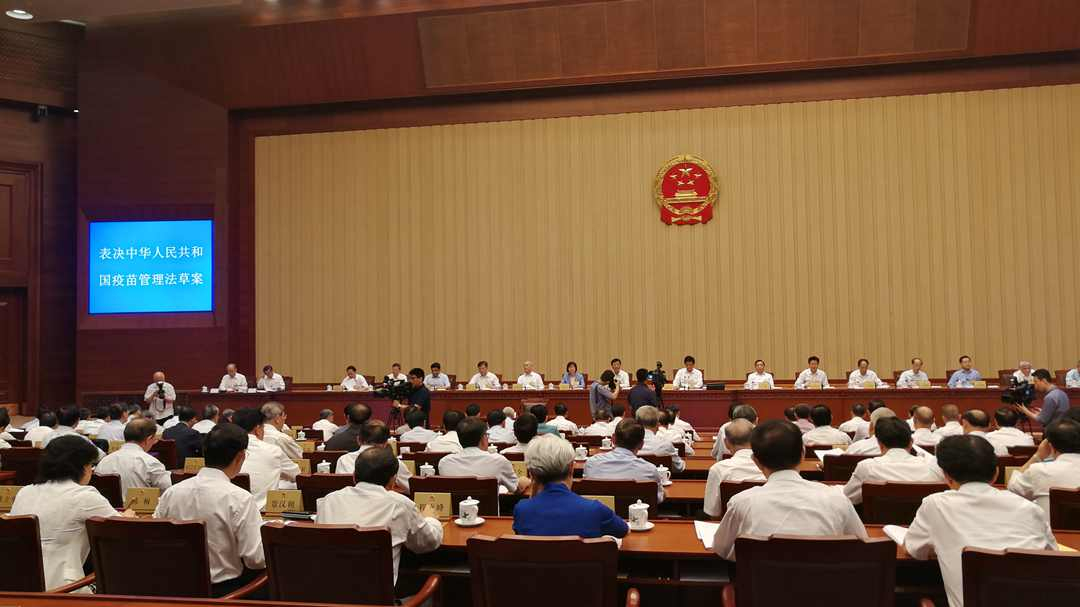 China's top legislature passes the Vaccine Administration Law as it wraps up its bimonthly Session in Beijing, June 29, 2019./CGTN Photo

China's top legislature passes the Vaccine Administration Law as it wraps up its bimonthly Session in Beijing, June 29, 2019./CGTN Photo

Companies producing or selling fake vaccines will face fines of up to 50 times the value of their product.

The previous draft, released in April, stipulated a fine of up to 30 times for such offenses.

The new law says executives and staff responsible for producing or selling fake vaccines will have their salaries, paid during the period of legal violations, confiscated and face additional fines of up to 10 times their income.

They will also be banned from the industry for life and subject to detention for up to 15 days, plus possible criminal charges if they violate criminal law.

In addition to the harsh punishment, the latest draft also includes amendments such as allowing companies to authorize others to produce vaccines with the approval of the National Medical Products Administration and improving transparency and public information about the vaccines.

During the session, lawmakers also deliberated on the second reading of a draft on marriage, family and inheritance of the civil code, which clarifies issues concerning a couple's joint debts.

According to the new draft, debts jointly contracted by a husband and wife during marriage, contracted by one spouse but ratified subsequently by the other, or paid by either spouse for family necessities will all be considered as joint debts.

Debts incurred by one spouse for use beyond the scope of family necessities are not considered joint debts unless the creditor can prove the debt has been used for family or business jointly run by spouses or incurred with mutual consent.

On inheritance, a highlight of the revision is a leniency policy for offspring expected to inherit. A successor who has committed a serious act of abandoning a testator, or forged or tampered with a will shall be disinherited.

However, the draft stipulates that the successor can be granted leniency and endowed with the right of inheritance if they show regret and are forgiven by the testator.

The draft also detailed the responsibilities of the custodian, including preventing the inheritable estate from damage and destruction.