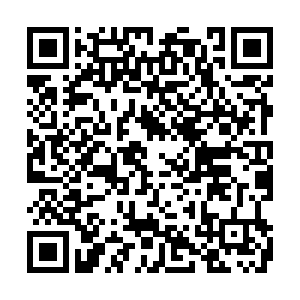 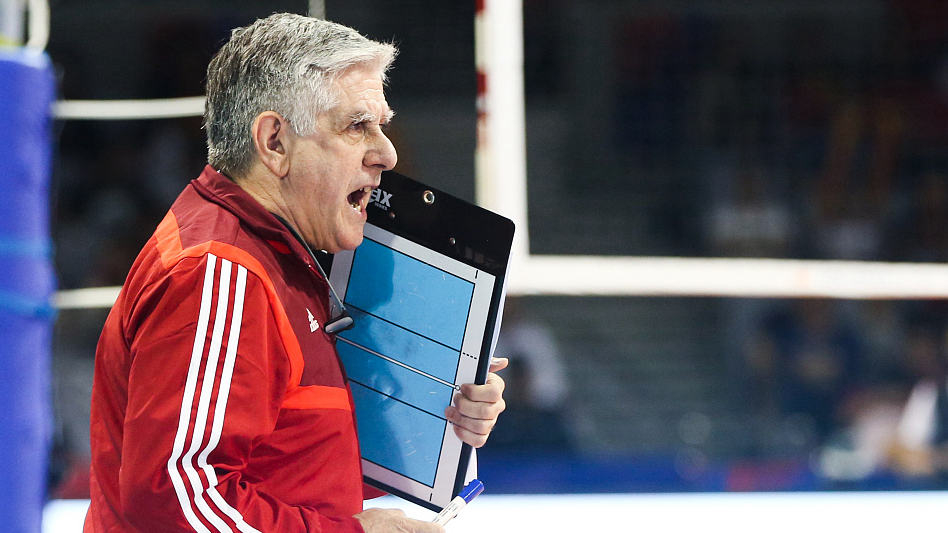 China's disastrous run in the FIVB Men's Nations League in Australia continued on Friday with their ninth successive loss.

The Chinese were desperate to end their winless streak when they took on Argentina in Brisbane but it was yet another game of heartbreak with a 3-1 defeat.

The Argentines had a promising start in the match as they had the hot hands in the first set. A couple of tame spikes by Liu Libin saw the Chinese fail to catch up with the rampaging Argentine's point-scoring spree and the South Americans eventually won the opening set 25-17.

China did better in the second set which they won 25-20. But Mendez Marcelo's side came back to take the third set 25-21 and surged ahead in the fourth as well.

The Chinese tried to bounce back but the men from the Pampas held their nerve to pocket the set 25-19 as well as the match to keep their Asian opponents at the bottom of the standings.