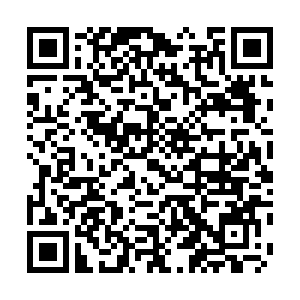 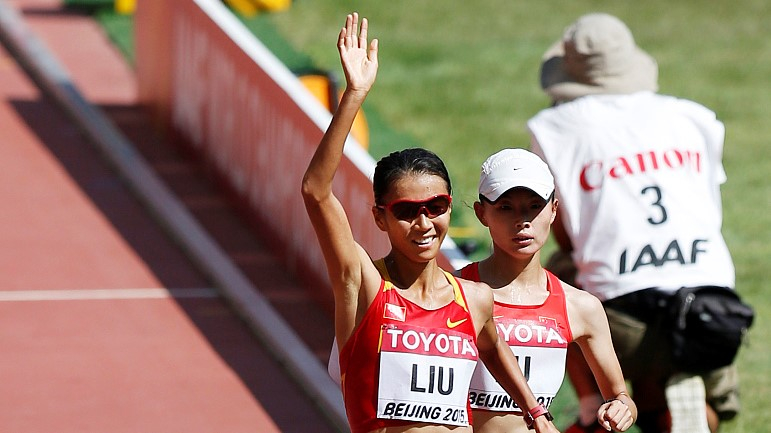 Women's 50-kilometer race walking became a popular topic recently as world champion of the event, Ines Henriques from Portugal appealed the International Olympic Committee (IOC) and the International Association of Athletics Federations (IAAF) at the Court of Arbitration for Sport (CAS) for not adding the 50K event to the 2020 Summer Olympic in Tokyo, Japan.

The CAS said on Thursday that it will hear the case on July 29 and 30. Henriques claimed that she's seeking gender equality with the appeal because the men's 50K race walking event will be at the Summer Olympic Games in Tokyo in 2020 but not the women's one.

"Thanks to the efforts of her (Henriques) and many other European and American athletes who kept fighting with legal action, women's 50K race walking can become a real international event today," Liu said.

However, despite her appreciation of Henriques move, Liu believes that the event was not included in the 2020 Summer Olympics for a good reason.

"Currently, women's 50K race walking is not qualified to become an Olympic event," she said. "Though the Olympics has gender equality, this event is just too unpopular. Even men's 50K event does not look good either." 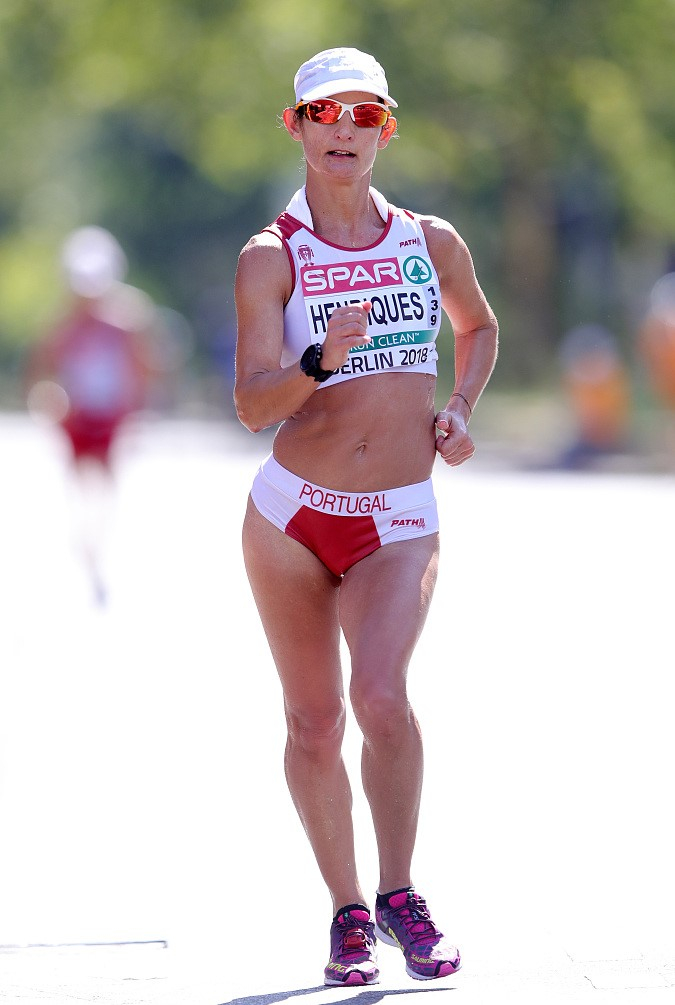 However, Liu does not think it's a good idea to remove the men's 50K event from the Olympics. "What we should do is to promote the development of race walking. When it becomes a really popular sport, there won't be anything keeping it from being included in the Olympics," she said.