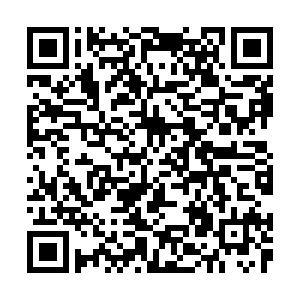 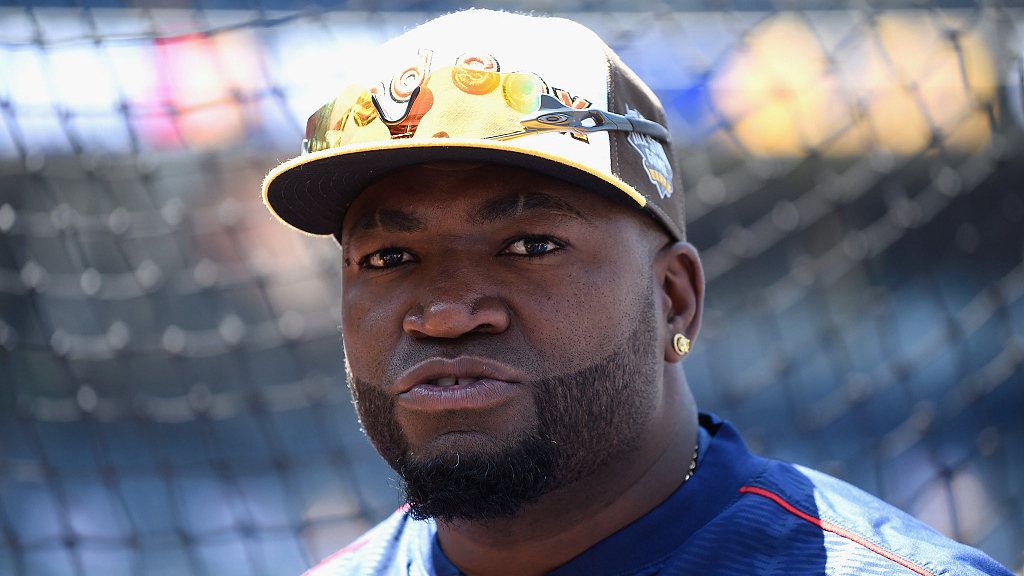 Authorities in the Dominican Republic announced Friday that they have arrested the man behind the shooting of baseball great David Ortiz in an apparent case of mistaken identity.

Authorities said last week that they believed Gomez was living in the U.S. and described him as a dangerous fugitive, adding that he was an associate of Mexico's Gulf Cartel.

He is accused of ordering the killing of his cousin, Sixto David Fernandez. Authorities say hit men confused Ortiz with Fernandez during the June 9 shooting at a bar in the capital of Santo Domingo. The two men are friends and were sharing a table.

Carlos Rubio, Gomez's attorney, did not immediately return a message for comment. However, he posted a seven-minute video on YouTube on Friday in which his client talks about the case.

"I would never do something like this," Gomez said, adding that he did not try to kill his cousin, "and least of all David, 'Big Papi'." 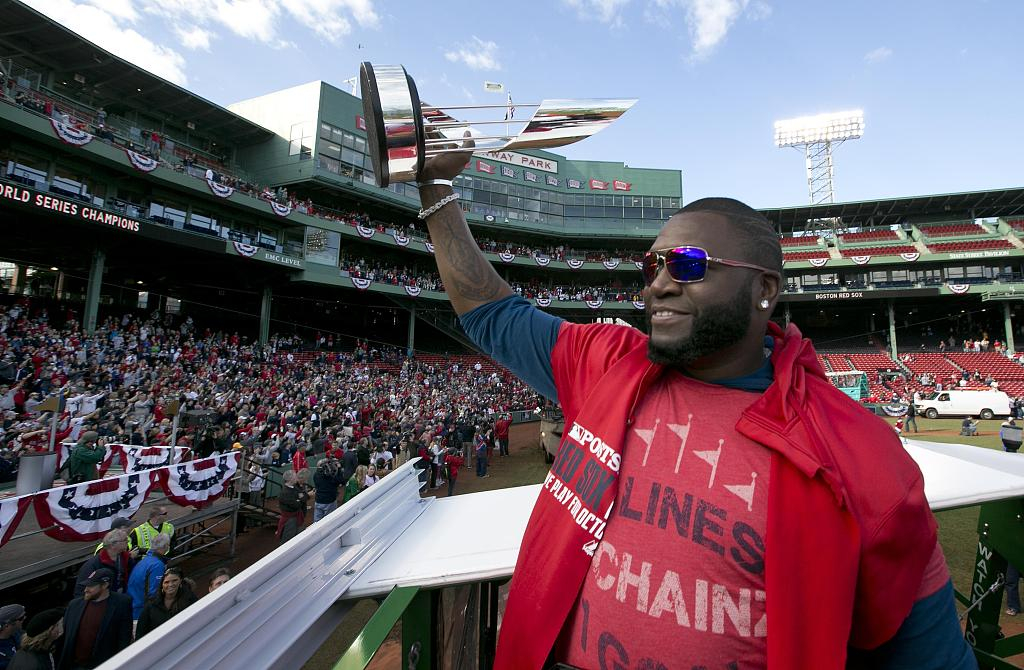 Gomez, who was wearing a gray T-shirt and a khaki cap, said he made the video because he feared for his life and wanted to reject the accusations as he called on police to investigate the case more deeply.

"I want to clarify that I have nothing to do with any attempt on the life against Sixto David Fernandez," he said. "We're family."

Gomez then spent most of the video accusing Fernandez of having ties to drug traffickers, saying that many people would back up his claims.

Authorities said at a recent press conference that Gomez wanted Fernandez killed because he believed his cousin turned him into Dominican drug investigators in 2011. They said Gomez then spent time in prison in the Dominican Republic with one of at least 11 suspects arrested in the shooting.

Gomez later resurfaced in the U.S. as one of the dozens of suspects sought by federal authorities following a March 2019 drug trafficking sting in Houston.

On Friday, authorities also announced the arrest of another suspect, Alberto Rodriguez Mota, who is accused of paying the hit men some 8,000 U.S. dollars. Police said he was captured off the eastern coast of the Dominican Republic en route to Puerto Rico.

Meanwhile, Ortiz remained hospitalized in Boston and was expected to recover after doctors in the Dominican Republic removed his gallbladder and part of his intestine. Ortiz was moved out of intensive care nearly a week ago.