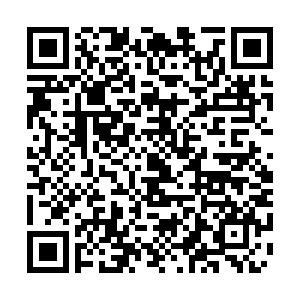 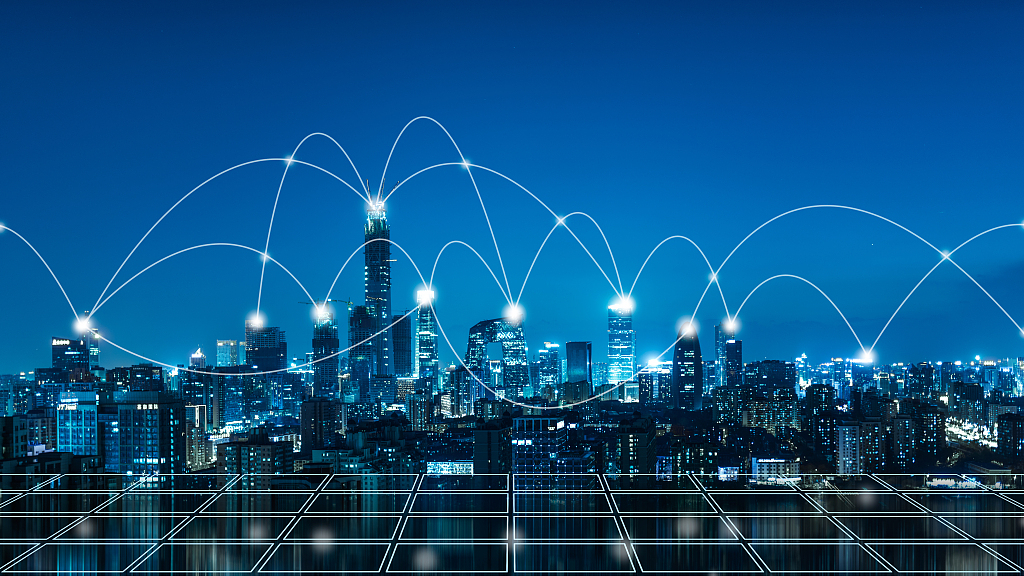 Editor's note: Andy Mok is a research fellow at Center for China and Globalization. The article reflects the author's views and not necessarily those of CGTN.

The Summer Davos Forum will be held in Dalian, northeast China's Liaoning Province, from July 1 to 3. Chinese Premier Li Keqiang will attend the forum this time. Among others, the Fourth Industrial Revolution is one of the main themes of the forum.

The Fourth Industrial Revolution can be best understood as a descriptive term for the age we live in. The key feature of this age is the speed at which economic life on both the supply and demand side is being disrupted. It is not just that competition is arising from new products and services but that entirely new structures or ways of developing, distributing and consuming products are arising - seemingly overnight. The sharing economy as represented by ride-sharing companies like Uber or Didi Chuxing and the devastating impact these companies had on the taxi industry are obviously iconic examples of this.

The nature of capital, in the economic sense, is also being redefined. Adam Smith defined capital as “that part of man’s stock which he expects to afford him revenue.” But historically, capital has been considered any physical object that can be increased through human labor to be used for the production of goods or services, thus excluding land. However, the most valuable kinds of capital are increasingly intangible. Designs, algorithms and even large data sets are now the “stock” that allow both individuals and companies to reap hitherto unimaginable riches on a passive basis. 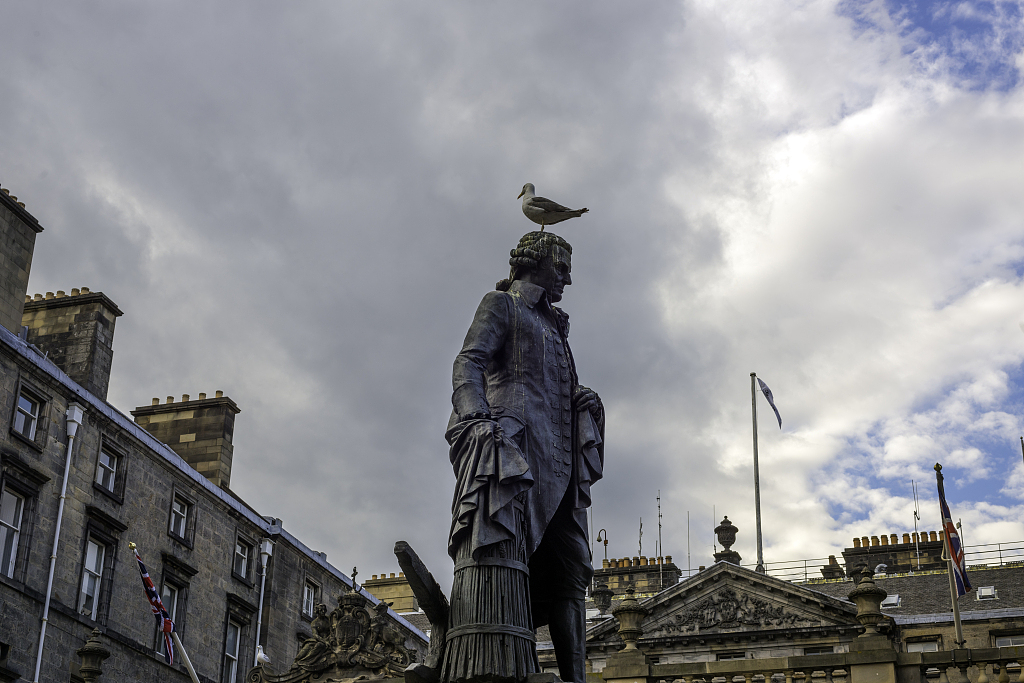 Besides disrupting industries and creating new distinctions between capital and labor, these developments are also having a profound effect on international relations and the global balance of power. By lowering the costs of trade, globalization has become and will continue to be even more attractive. Countries that recognize and embrace this will reap the rewards of faster and higher quality economic growth. And, as history shows, economic leadership precedes global political influence. As such, those that pursue a path of isolationism with a zero-sum and bellicose style of interaction, no matter how rich their original resource endowments, will fall behind and fade into irrelevance.

China has recognized the implications of the Fourth Industrial Revolution. Moreover, because of its distinctive and successful form of political ideology and government, it is also able to respond effectively and intelligently to both the opportunities and challenges presented. In particular, China’s hybrid ecosystem of state-owned enterprises and private enterprise, plus the leadership of the Communist Party of China (CPC) through the establishment and operation of party cells in all forms of business organizations, play a vital role in implementing and coordinating a responsive set of policies to master the Fourth Industrial Revolution.

Germany is another country that has positioned itself to benefit. Already an industrial powerhouse and the cornerstone of European prosperity, it has endeavored, through its Platform Industry 4.0 initiative, to play a key role in the emerging new world of smart manufacturing. Similar to China’s comprehensive and integrated approach, this initiative is led by the federal minister for economic affairs and energy and the federal minister of education and research and includes high-ranking representatives from industry, science and trade unions. 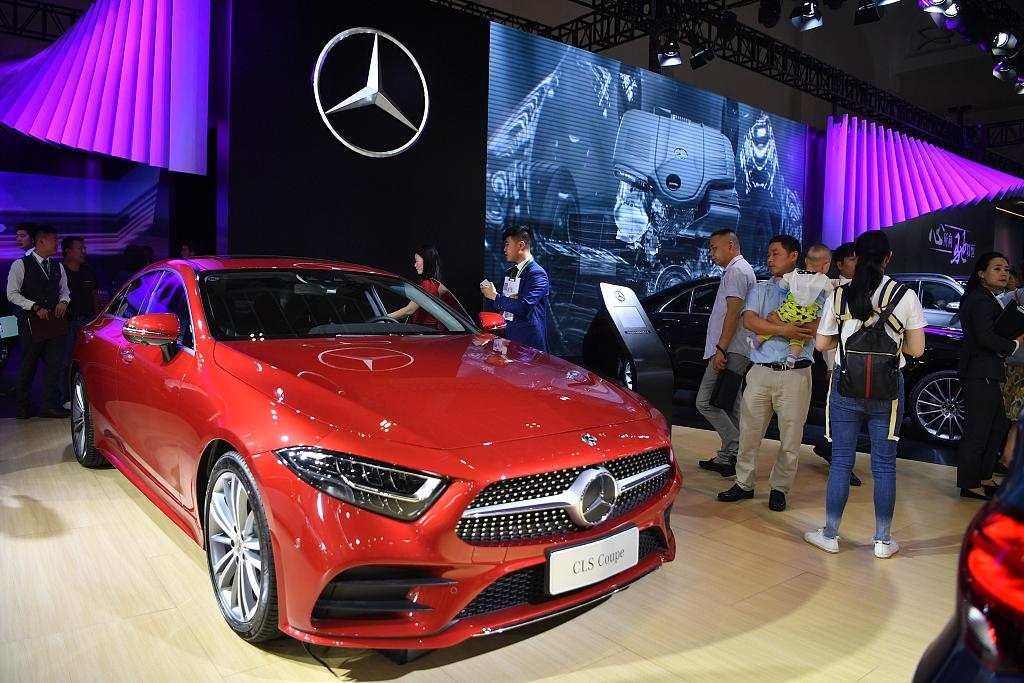 One important decision made by Germany with respect to Platform Industry 4.0 was to establish a partnership with China to jointly address this opportunity so that both German and Chinese companies and other stakeholders could benefit. Specifically, the German Federal Ministry for Economic Affairs and Energy (BMWi) and the Chinese Ministry of Industry and Information Technology (MIIT) established a formal comprehensive, multifaceted and multi-year effort to promote institutionalized cooperation in the area of intelligent manufacturing.

By working together on the basis of mutual respect for each side's different economic systems and industrial policy strategies, this partnership, which is being implemented on the German side by the Deutsche Gesellschaft für Internationale Zusammenarbeit (GIZ) GmbH, can serve as a model for Fourth Industrial Revolution win-win collaboration.

The world faces numerous and growing challenges both natural and man-made. Meanwhile, the Fourth Industrial Revolution is accelerating the rate of change and requiring governments to respond with agility and sound judgment. China and Germany, through their own independent initiatives as well as in partnership with each other, may serve as examples of how to make the most of these opportunities and challenges for their own citizens and the world at large.