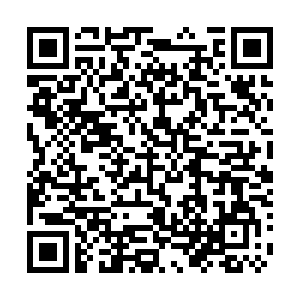 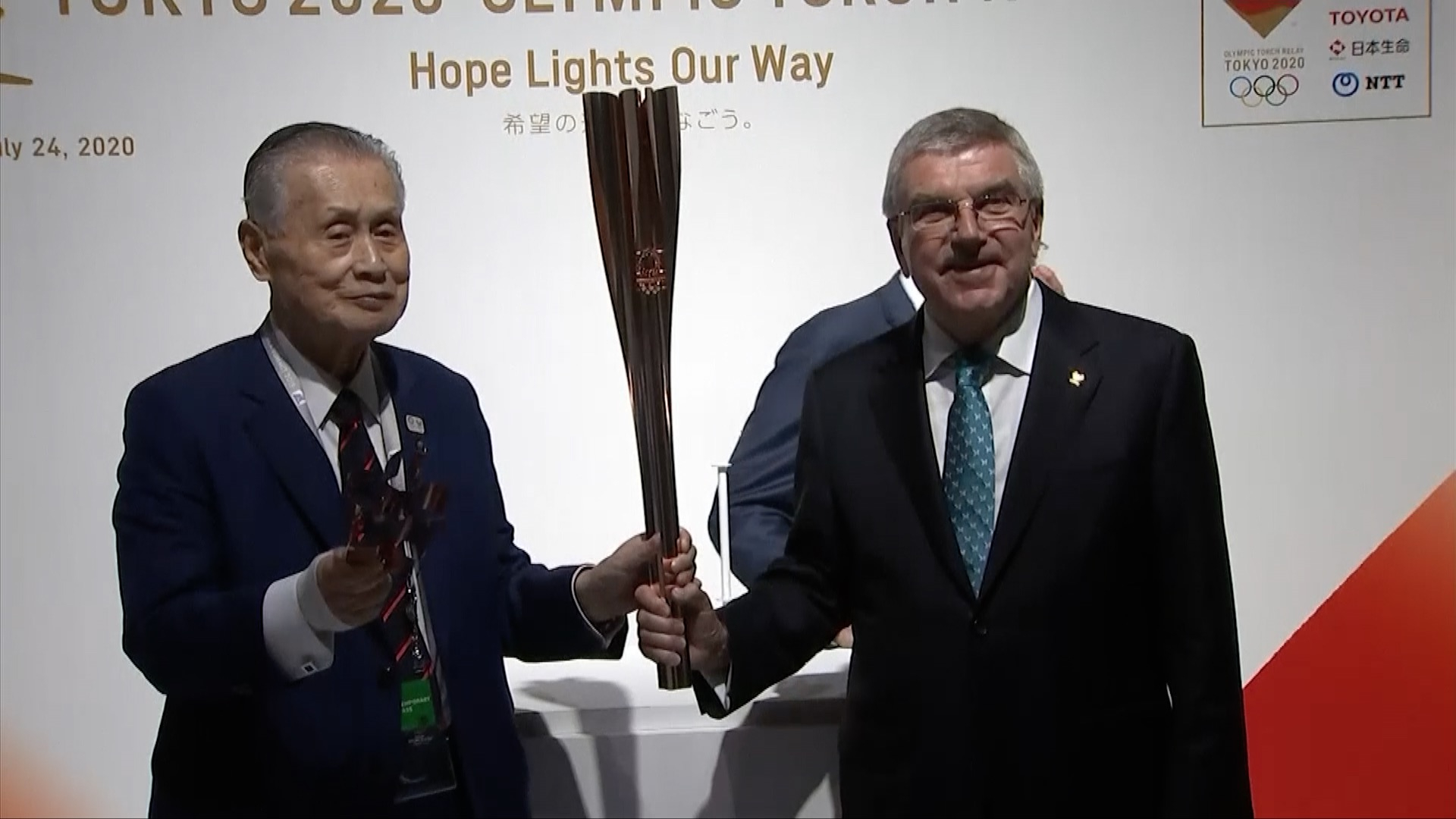 Thomas Bach, president of the International Olympic Committee, has praised the Olympic Games as a unique peaceful competition that has brought the world together during his visit to the G20 summit venue in Osaka, Japan on Saturday.

"The power of the Olympic Games is their universality. There is no discrimination; everyone respects the same rules; we are all equal. In this way, the Olympic athletes are sending an important message to the world. Yes, it is possible to compete with each other, even for the highest prize, but to live together peacefully," said Bach.

Bach believes that in today's "fragile world," the Olympics offers "symbols of the unity of humanity in all our diversity" that help people believe in a better future. In order to do that, the IOC president called for solidarity. 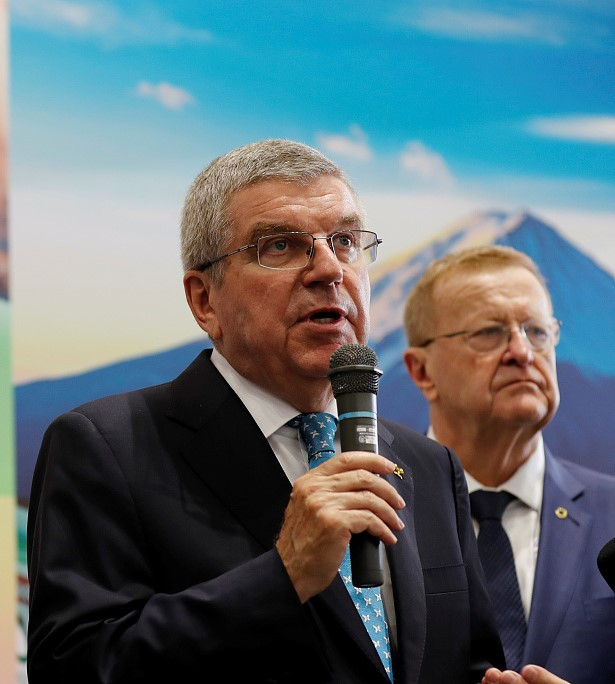 Thomas Bach, president of the International Olympic Committee, speaks during his visit to the G20 summit venue in Osaka, Japan, June 29, 2019. /VCG Photo

Thomas Bach, president of the International Olympic Committee, speaks during his visit to the G20 summit venue in Osaka, Japan, June 29, 2019. /VCG Photo

"This is the reason why we reinvest 90 percent of our revenues in the athletes and in developing sport around the world," said Bach.

According to the IOC president, that investment is equal to five billion US dollars "in hard figures," but people need not worry because the IOC generates its "revenues exclusively through sponsorship and media rights."

"But to be clear, for the IOC, money is not an end in itself. Money is just a means to achieve our mission," he added.

Bach also praised the efforts by the Tokyo 2020 Organizing Committee in building the 2020 Summer Olympics into a sustainable event which can be studied by the rest of the world.

"Tokyo 2020 will be not only the greatest sporting event in the world, but they will also be an inspiration for sustainable growth. This approach is a perfect reflection of the IOC reforms to make sustainability central to all our activities," he said.

The IOC president also called for the world leaders at the G20 summit to support the organization's mission. "The Olympic Games are the pinnacle of any athlete's career. But at the same time, participating in the Olympic Games makes you humble because you become part of something bigger…We depend on your, the world leaders' support for our mission and our neutrality," Bach said.