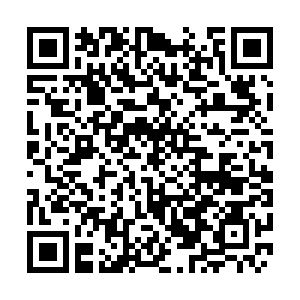 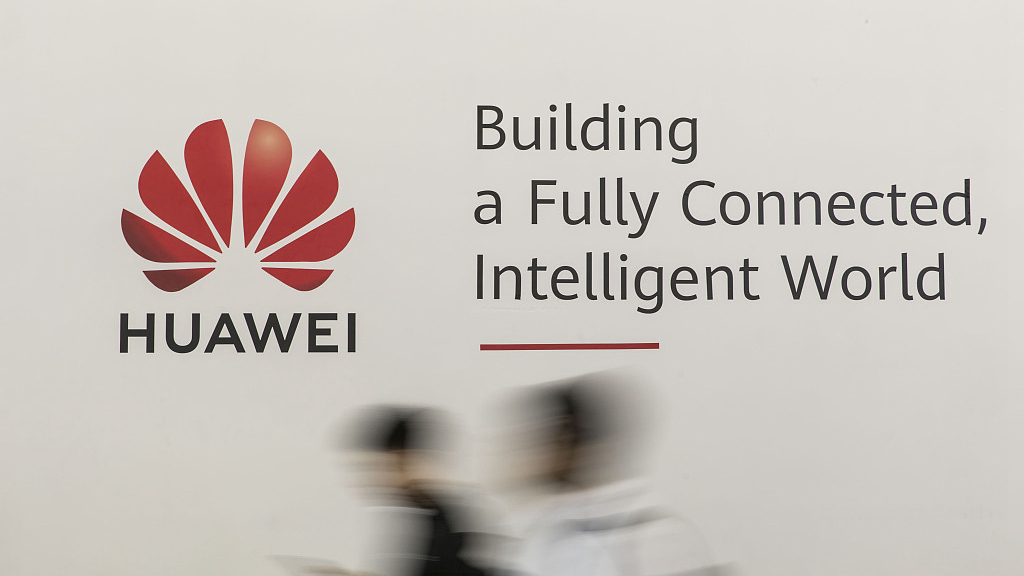 Editor's note: Kong Qingjiang is the dean of the School of International Law, China University of Political Science and Law. The article reflects the author's opinion, and not necessarily the views of CGTN.

On 27 June, Huawei Technologies released a white paper titled "Respecting and Protecting Intellectual Property: The Foundation of Innovation." It is the first of its kind that the Chinese tech giant issued.

The white paper is noteworthy for the following reasons. Firstly, it illustrates how heavily Huawei has invested in research and development (R&D) over the last 20 years. The company invests at least 10 percent of its revenue in R&D on a yearly basis. For example, it spent more than 100 billion Chinese yuan (14.5 billion U.S. dollars) in R&D in 2018, nearly 15 percent of its all-year revenue.

Huawei ranks fifth among all companies in the world in terms of R&D expenditure. Without doubt, it is the sustained investment into the R&D that leads to innovation in the form of either technology or products.

By the end of 2018, Huawei had been granted 87,805 patents, of which over 12 percent were U.S. patents, thus making it the holder of a formidable number of patents.

In this regard, the white paper provides the right answers to the questions which have been there on the people's minds for years, of why and how the company has emerged as a national pride and a global leader in the information and communications technology (ICT) industry. 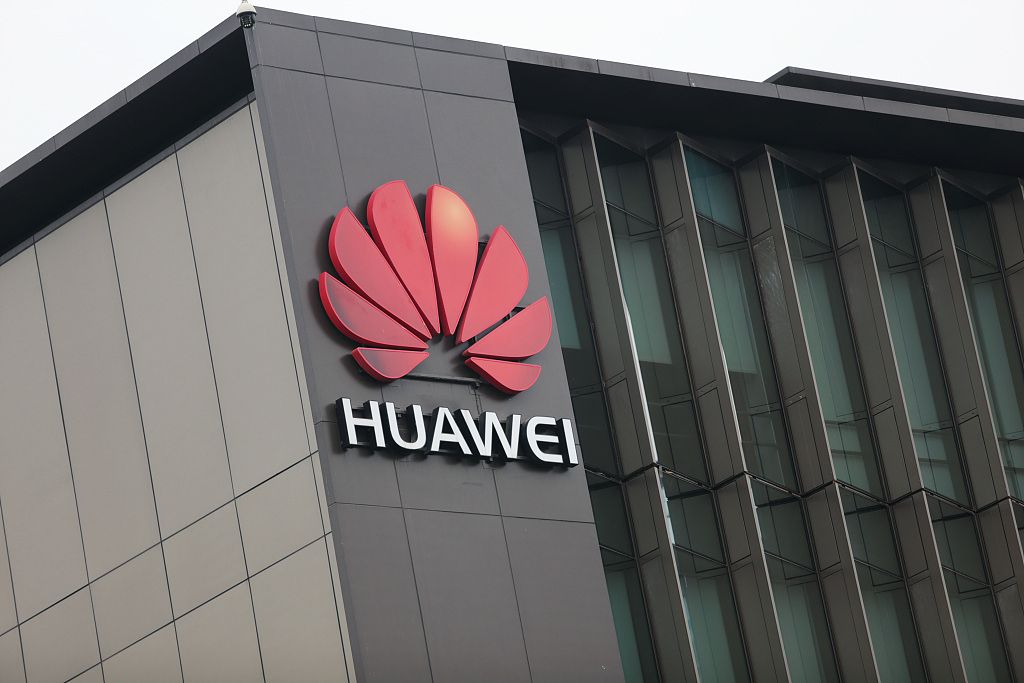 One of Huawei's research and development centers based in Wuhan, central China's Hubei Province. /VCG Photo

One of Huawei's research and development centers based in Wuhan, central China's Hubei Province. /VCG Photo

Secondly, the white paper expounds again that intellectual property is the cornerstone of innovation and proves the resilience of Huawei's business model amid torrid international business environment.

Thirdly, it clearly reflects the company's longstanding philosophy, which connects its future to intellectual property-based innovation and creates values for its customers and employees as well as investors.

As Huawei's innovation drives the company toward becoming a tech giant, it brings enormous benefits to its consumers, employees and investors.

Consumers are indulging in experiencing various Huawei products, and investors are rewarded with the ever increasing profits that Huawei has generated and the rising prestige the company has been bringing to itself and its employees and investors.

Fourthly, Huawei, in collaboration with its partners, is contributing to the shaping of a viable ecosystem.

The company is fully aware that in the era of economic globalization, no company can sustain alone without joining others in the creation of an industry chain and ecosystem, which are both characterized by interdependence between partners and mutual respect for each others' intellectual property. 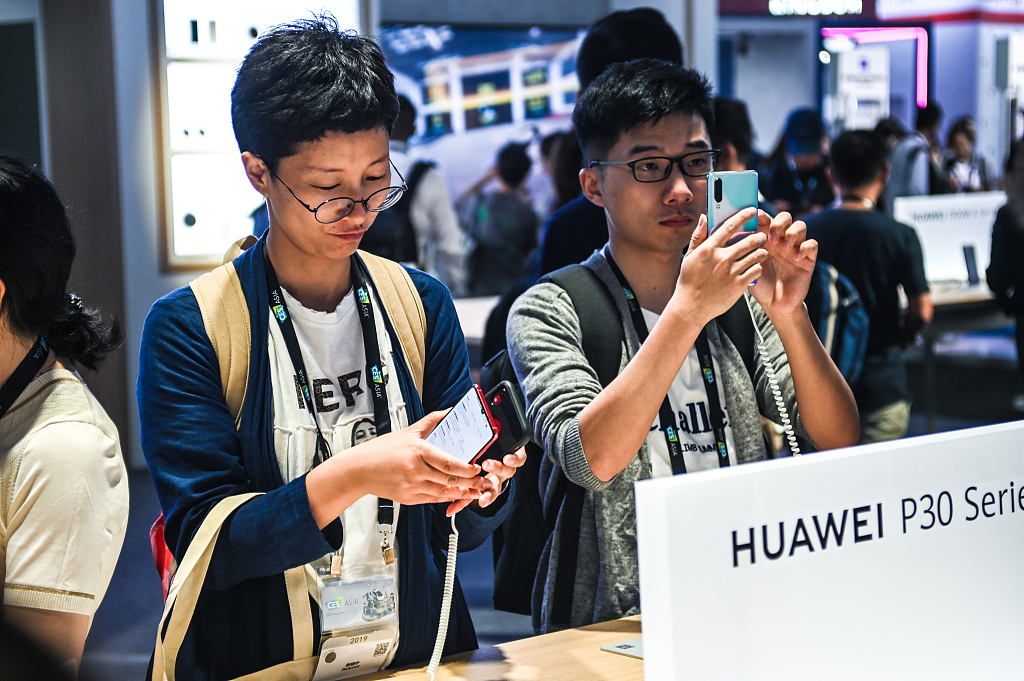 In this regard, one must bear in mind that truly voluntary technology transfer is beneficial to all the parties involved while the transferees receive the consumer benefits with upgraded technology, and the transferors realize the value of their innovations.

Unfortunately, there is a misconception or even a baseless accusation of IP theft with no concrete evidence found to support the allegation. The white paper evidences how Huawei collaborates with the industrial partners with voluntary technology license and cross-license.

Huawei's commitment to R&D and its openness to technology transfer help raise the standard of technology development of the ICT industry in general and create new frontiers for the industry. More importantly, a viable industry chain and an ecosystem are thus resulting therefrom.

It is not difficult to find that no such things could be accomplished without a clear definition of intellectual property as well as mutual respect for and protection of such property. The white paper shows with convincing evidence that Huawei has been a role model.

In a nutshell, it is Huawei's strong commitment to innovation and respect for intellectual property that distinguishes the company from the others and makes it a great company.