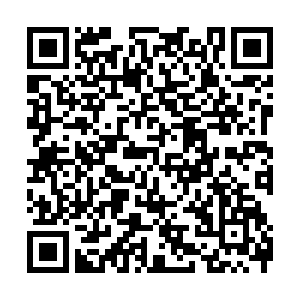 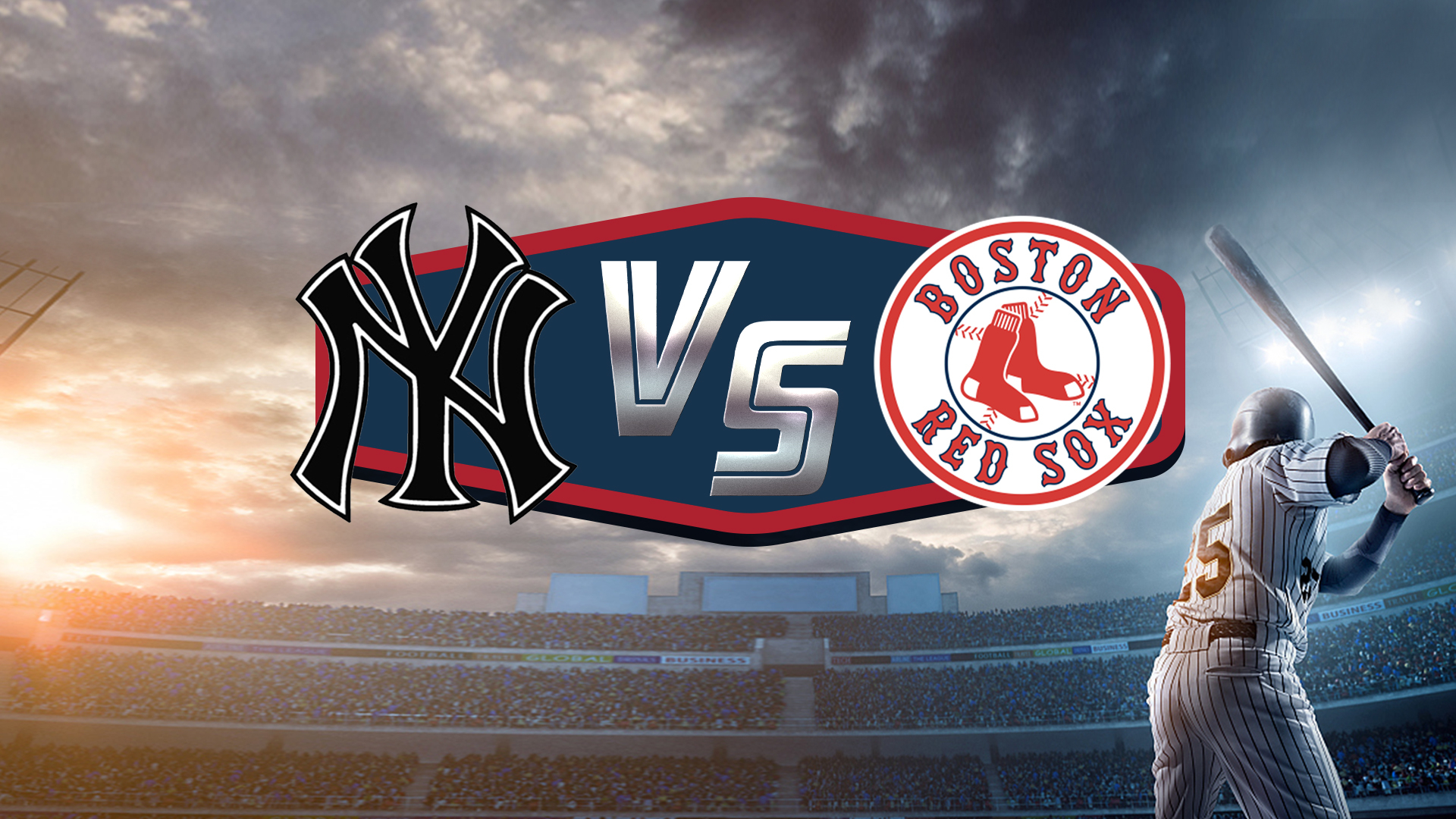 Major League Baseball (MLB) sides, the New York Yankees and the Boston Red Sox, geared up for their historic "London Series" this weekend with training sessions on Friday at the stadium built for the 2012 Olympic Games.

It's going to be a momentous occasion for the American league on the English soil as the Yankees are playing two regular-season games against the Red Sox at the London Stadium on Saturday and Sunday. As the MLB looks to expand its global brand, the tickets for the twin games over the weekend have been sold out.

Although the high-valued American league has previously staged matches in Japan, Australia, Mexico and Puerto Rico, no MLB game has ever been played in Europe before the much-anticipated London series.

Interestingly, it's the Fenway Sports Group, which controls the Red Sox and also owns Premier League club Liverpool, is trying to cash in on the multi-sports loving British audience and played a pivotal role in staging the two matches.

While speaking to the reporters ahead of the much-talked about clash, Yankees outfielder Aaron Judge said, "We're just excited to see what that stadium looks like packed out and fans chanting. We'll see how it goes.

"I was actually walking near the London Eye yesterday and ran into a couple of people who had the Yankees hat on. They had no idea who I was or anything. I was like this is alright, 'I'm Aaron, great to meet you.' The Yankees logo is pretty recognizable and world famous so I just have to start introducing myself to those guys wearing the Yankees caps."

Meanwhile, Yankees manager Aaron Boone mentioned, "So I just walked on the field to get here for the first time but it seemed really cool. It feels new and exciting and different. The clubhouse looks great. It looks like they've done a really good job and just my initial reaction to it looking forward to the workout today and getting a feel for it."

The Yankees are one of the globally recognized brands and MLB's most decorated franchise with an incredible 27 World Series titles while the Red Sox have won more titles than any other MLB team this century after clinching their fourth last year and ninth of all time.