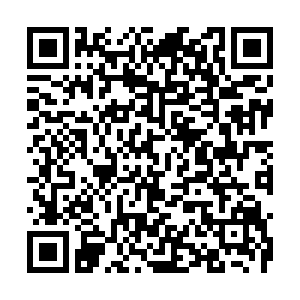 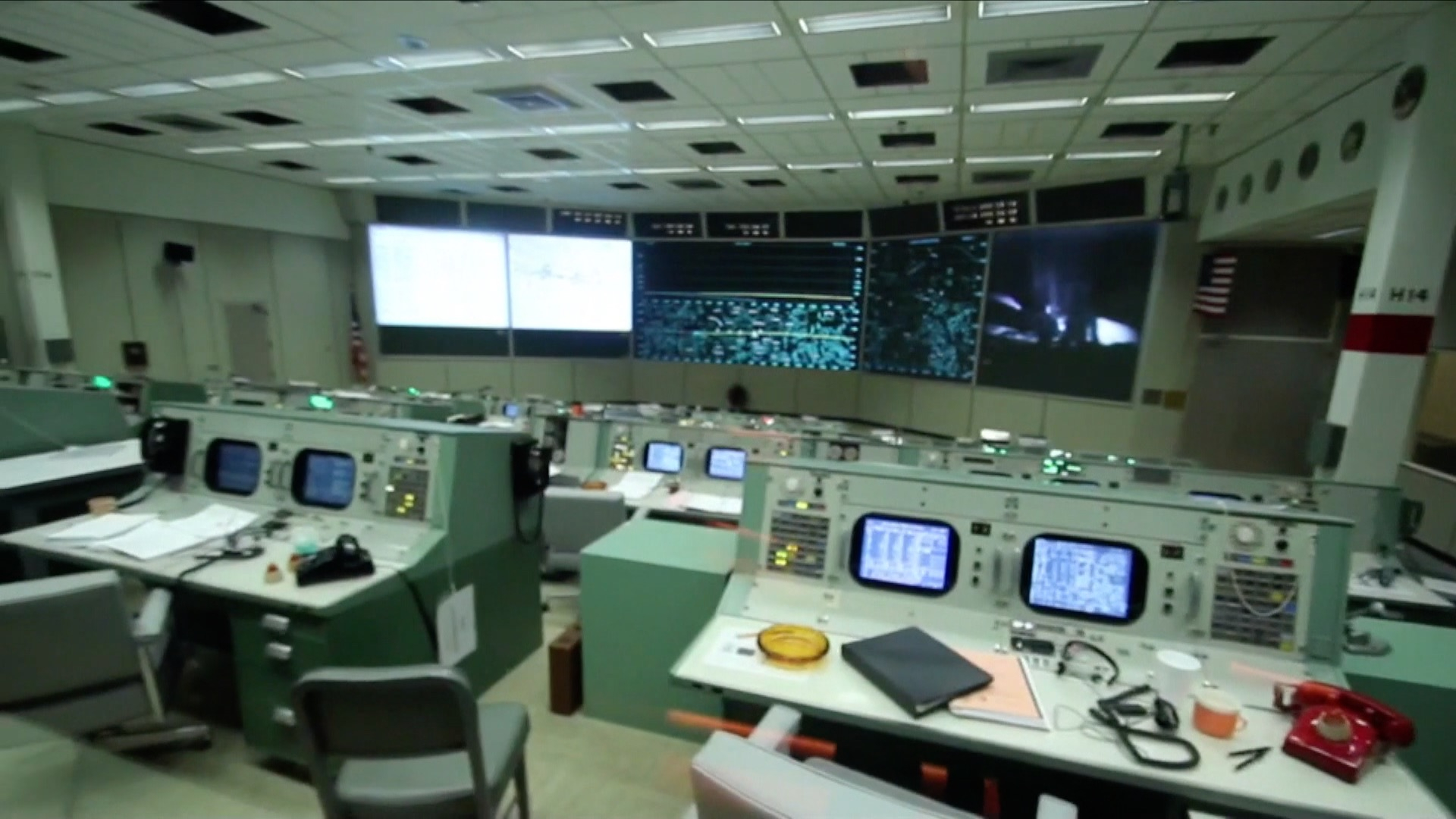 NASA has restored and re-opened the original Apollo Mission Control Center to celebrate the upcoming 50th anniversary of the Moon landing on July 20. The Mission Control Center was a command room for the 1969 lunar landing mission. NASA astronaut Neil Armstrong made history when he stepped out of the Apollo 11's "Eagle" landing module on July 21, 1969. He left the first human footprints on the moon. The event was seen as an end to the so-called "Space Race" between Cold War rivals the U.S. and the Soviet Union.