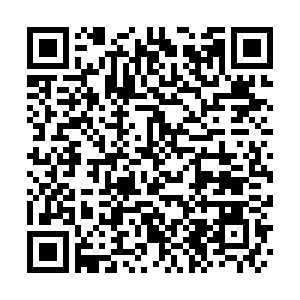 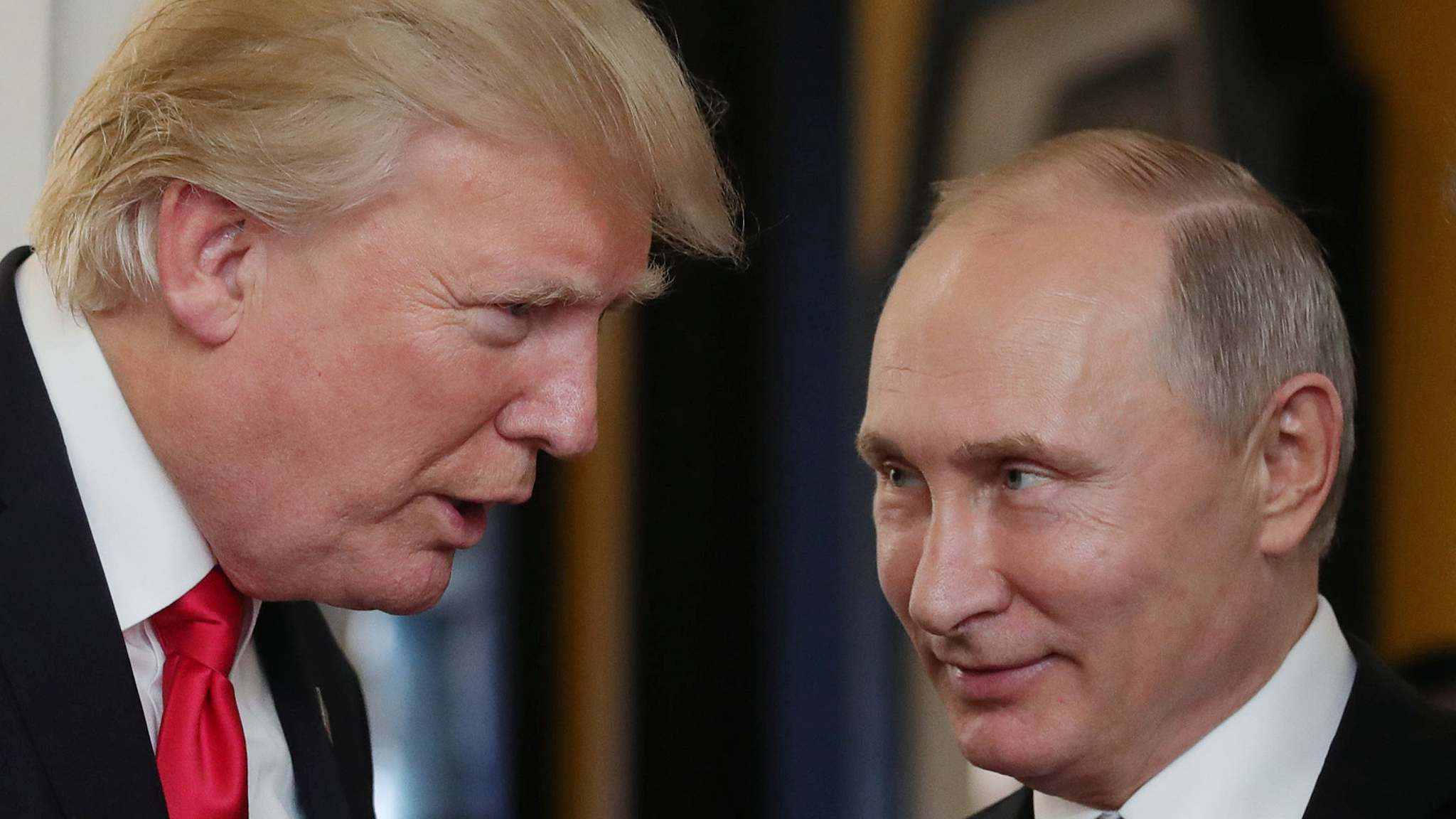 Foreign ministers from the United States and Russia will begin talks over nuclear arms control but it may not lead to an extension of the START3 nuclear disarmament treaty, President Vladimir Putin said Saturday after meeting with his U.S. counterpart Donald Trump on Friday.

"We have charged our respective foreign ministers with starting consultations on this subject... but we cannot yet say whether this will lead to an extension of START3," Putin told reporters after a G20 summit in Osaka on Saturday.

Putin said Russia will do all that it can to improve relations with the United States. He also invited Trump to visit Moscow in May next year.

Asked during a news conference at the G20 summit about the probability of more U.S. sanctions against Russia, Putin said it was up to Washington to decide how best to build relations with Moscow. 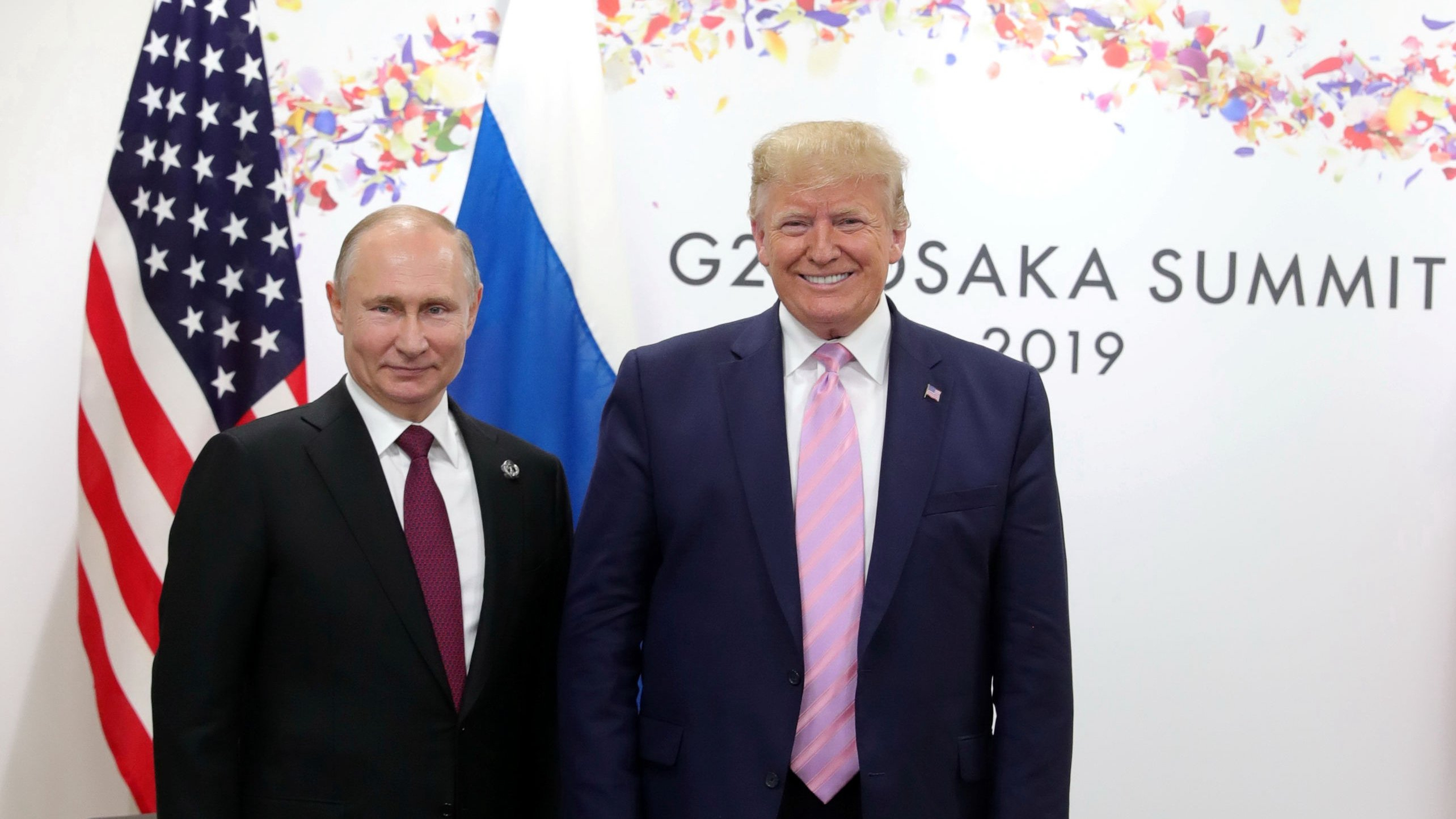 "I think we both understand that we need to somehow resolve the current situation," Putin said, adding that the two nations needed to "somehow find the strength to turn the page and move forward."

Putin also said he and Trump had discussed the election meddling allegations and the situation in Venezuela., but provided no details.

Tensions in U.S.-Russia relations escalated after Putin signed a decree in March, suspending the country's participation in the Intermediate-Range Nuclear Forces Treaty (INF) with the U.S, following the U.S. announced withdrawal in six months in February.

(With inputs from Reuters, AFP.)