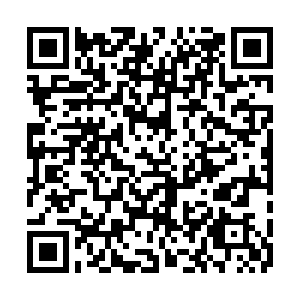 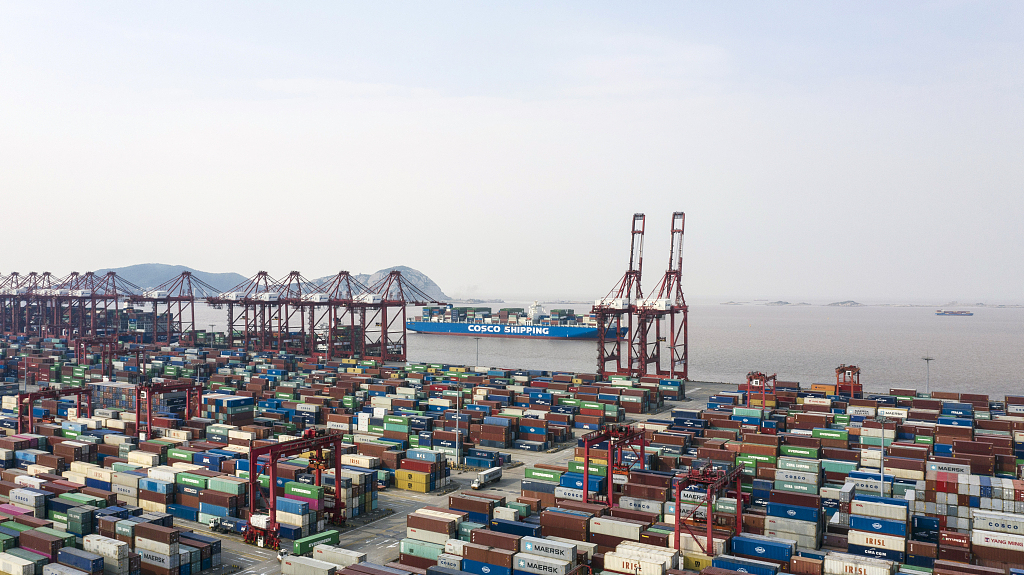 Editor's Note: Chris Hawke is a graduate of the Columbia Graduate School of Journalism and a journalist who has reported for over two decades from Beijing, New York, the United Nations, Tokyo, Bangkok, Islamabad and Kabul for AP, UPI, and CBS. The article reflects the author's views, and not necessarily those of CGTN.

U.S. President Donald Trump has again saved the world from a crisis of his own making.

He secured an agreement to resume trade negotiations with China and hold off on imposing additional tariffs, thus pausing a destructive and destabilizing trade war with China.

Trump also agreed to lift some restrictions on telecom giant Huawei, which he has branded a security threat to the West.

The report said Trump agreed to not impose new tariffs while talks were ongoing. Before the meeting, Trump had threatened to raise tariffs to 25% on hundreds of billions of dollars of Chinese exports if a deal was not reached. 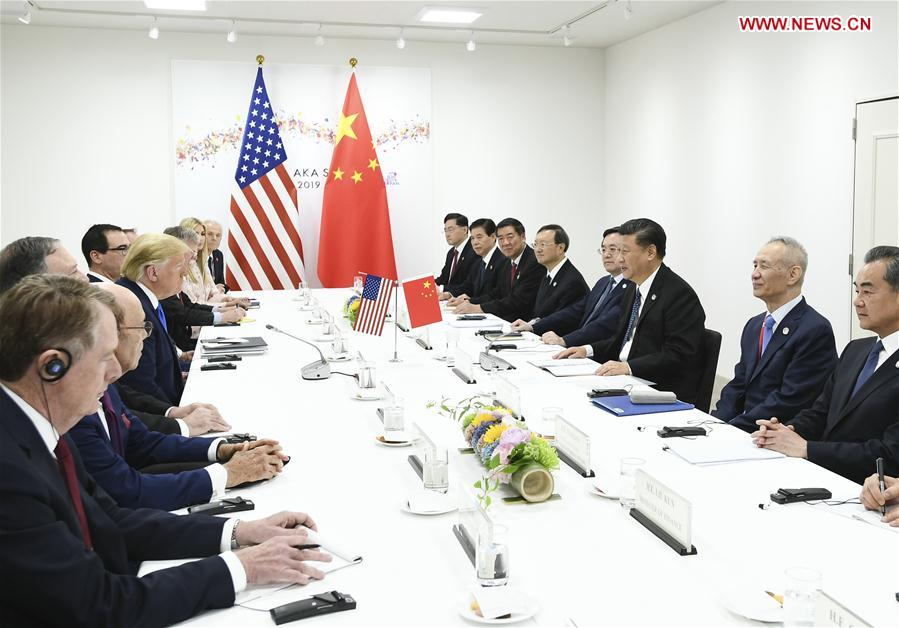 In terms of tactics, this is similar to Trump's retreat from his threat to impose tariffs on Mexico if it did not stem the flow of immigrants to the U.S. southern border, or, more alarmingly, Trump's claim that the U.S. came within 10 minutes of a military strike on Iran, until the president realized many people would die.

Both China and the U.S. have all stated that their economies can withstand the economic pain of a trade war. However, the trade tensions are not simply a bilateral matter.

Christine Lagarde of the International Monetary Fund warned, "There is strong evidence that the United States, China and the world economy are the losers from the current trade tensions," adding that the latest round of proposed tariffs on China could slash nearly 455 billion U.S. dollars in global economic output in 2020.

In the U.S., the independent central bank signaled that it may need to cut interest rates to offset economic damage from Trump's trade wars.

There are no financial winners in a trade war, although the U.S. could accomplish the strategic goal of reducing trade interdependence with China. Similarly, the trade tensions are spurring China toward developing its own high-tech sector and cementing its resolve to expand trade ties with other partners, particularly in Asia, Europe, the Middle East and Africa as part of its Belt and Road initiative.

In the meantime, Trump's agreement to resume talks with China comes as his administration faces multiple challenges.

The U.S. is at risk of stumbling into a war with Iran. Trump is trying to revive denuclearization talks with DPRK, offering a surprise informal meeting invitation with its leader Kim Jong Un, this Sunday. Tensions are rising in the South China Sea. Cooperation from China is key to resolving all these issues.

Trump is also facing a humanitarian crisis on its border with Mexico. In addition, pressure for impeachment may rise after special prosecutor Robert Mueller testifies before Congress in July. 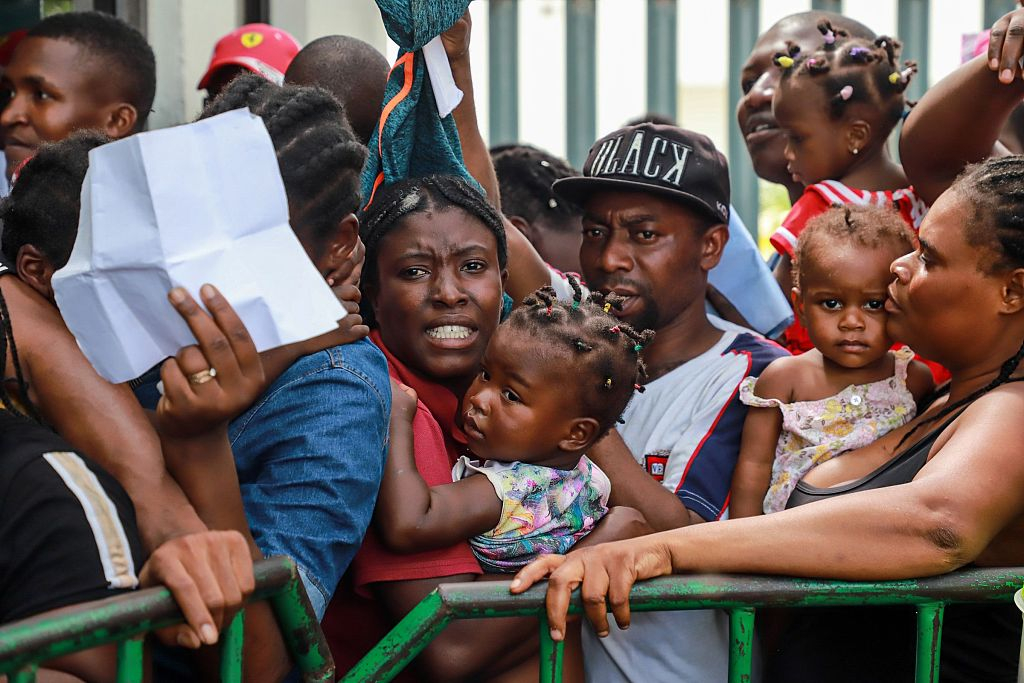 The agreement to keep talking gives both sides more time to resolve China's reported demands that the U.S. remove from its blacklist tech giant Huawei, drop all recent tariffs, and drop efforts to force China to buy more U.S. goods.

Despite international pressure to end the trade friction with China, Trump feels unencumbered by domestic political pressure to do so.

Although the financial markets and corporate America strongly oppose the market uncertainty caused by the trade friction, Trump feels taking a tough line with China plays well to his political base, which blames globalization in general and China in particular for the loss of 5.5 million manufacturing jobs over the last 19 years. Democratic Party politicians and U.S. media outlets that generally oppose Trump’s policies are supporting a tough stance on China trade policy.

Many Trump advisers are hoping to decouple the U.S. and Chinese economies as a long-term strategic goal.

This is why Trump said ahead of the talks, "My plan B with China is to take in billions and billions of dollars a month [in tariffs] and we’ll do less and less business with them." In another interview, Trump said, "Since tariffs have been on, our market has gone through the roof, if you know what I'm talking about."

According to the U.S. Department of Labor, 5.5 million manufacturing jobs were lost between 2000 and 2017, while manufacturing output is at least 5 percent higher. A report on the department's website estimates competition from China only accounted for about a fourth of the decline in manufacturing during the 2000s. The same report notes that today's manufacturing jobs require more skills and education than before. Robots and automation are the fundamental driver behind the loss of low-skill manufacturing jobs. 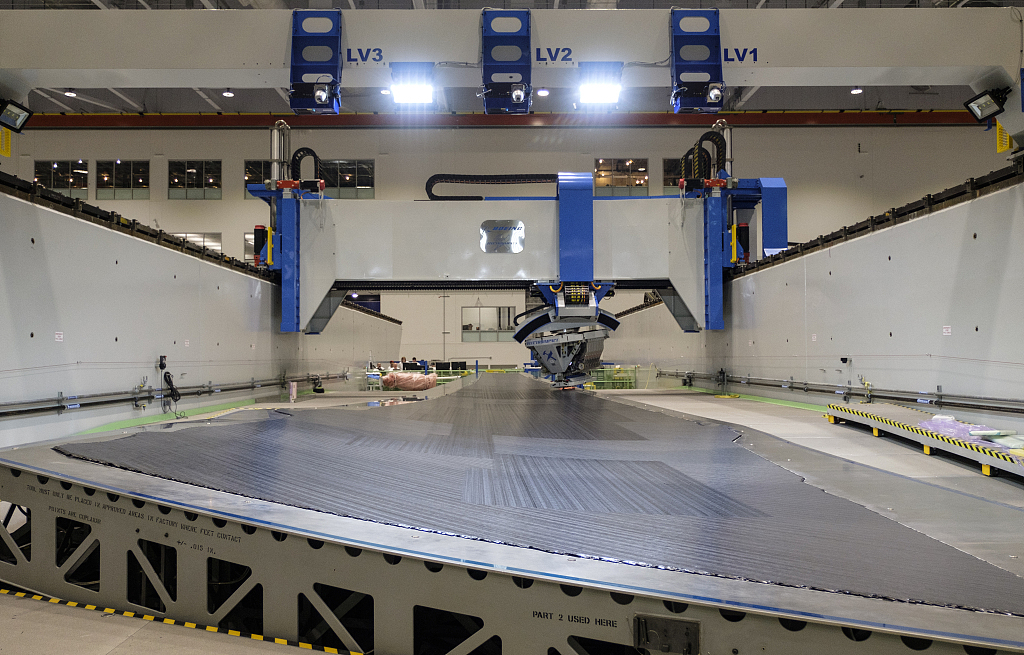 Yet blaming China remains emotionally potent, especially to the less educated people who are generally getting left behind.

Trump lately has been shifting his rhetoric about China from the trade in goods deficit to intellectual property theft and forced transfers of technology.

This is a positive development because these are concrete complaints that can be addressed with concrete policies.
China has already made moves to strengthen its intellectual property laws and change its policies regarding joint ventures between domestic and foreign partners. Making a deal in these areas seems attainable.

There are good reasons for both sides to be optimistic that the trade negotiations can reach a successful outcome. On the other hand, a failed outcome would lead to financial pain on all sides, and remove the ballast of shared profits that has stabilized U.S.-China relations over the years.