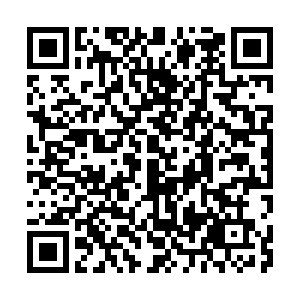 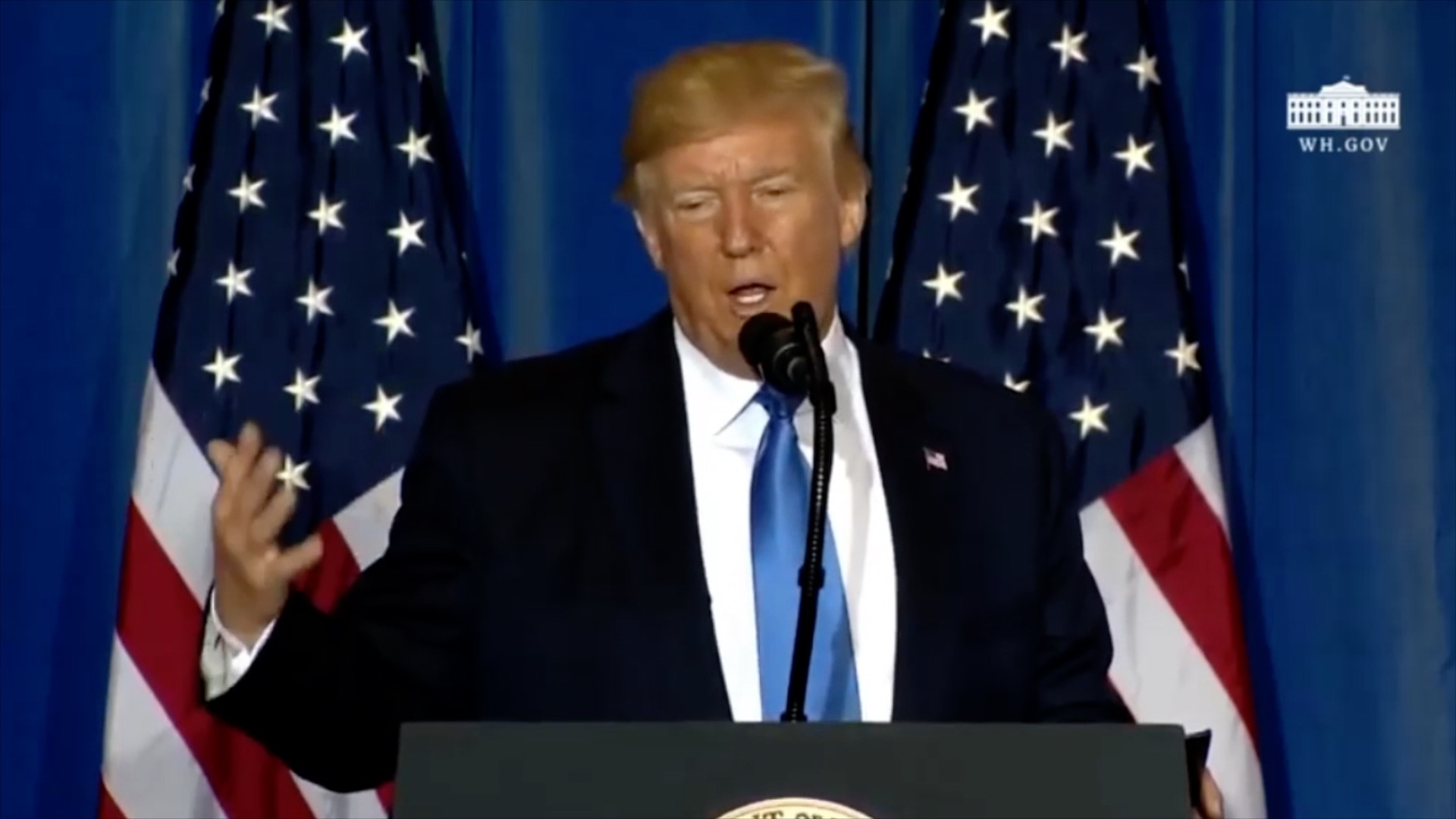 U.S. President Donald Trump affirmed that U.S. companies are allowed to continue selling products to Chinese technology giant Huawei after an effective ban in May, during a press conference at the G20 summit in Osaka, Japan on Saturday.

Meanwhile, during China's press conference at the summit, Wang Xiaolong, the special envoy of G20 affairs of the Foreign Ministry and director general of the Department of International Economic Affairs, said, "We will welcome it if they can do what they have said. Huawei is a private company and its technology is at a pioneering position."

Huawei was formally added to the list of companies the U.S government considers to be undermining America's interests and national security in May.

It meant a U.S. export license is necessary for U.S. companies when selling products to Huawei, which aimed to cut off Huawei's primary supply chain. 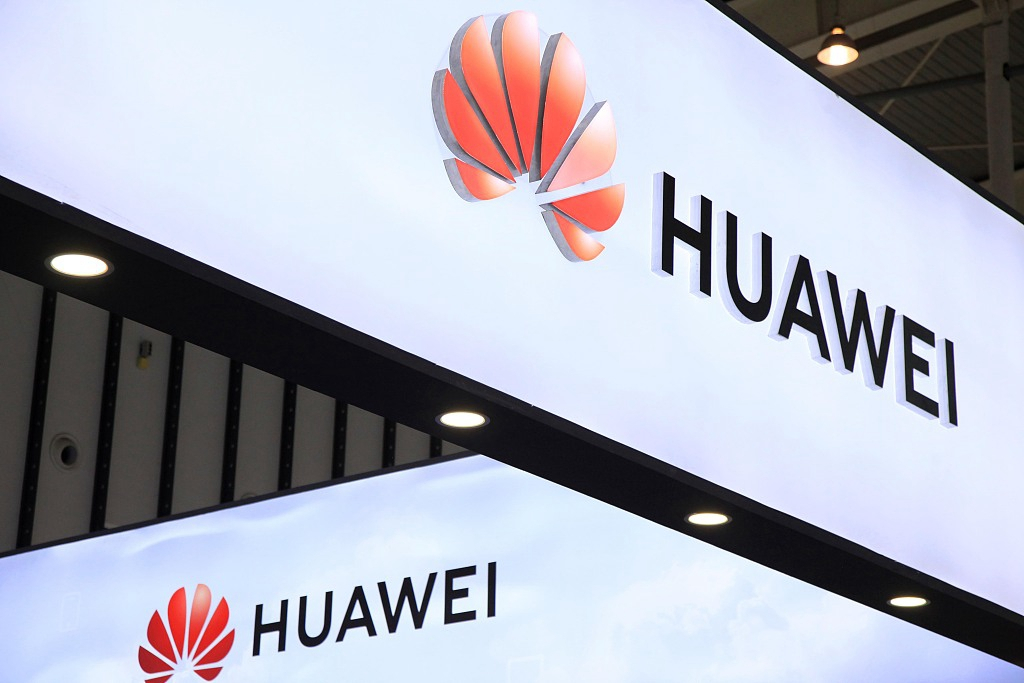 Trump said he would discuss with advisers later on whether or not to remove Huawei from the Commerce Department's "entity list."

He also noted he had already lifted sanctions on Chinese technology firm ZTE after ZTE paid a 1.2-billion-U.S.-dollar fine and reshuffled its board of directors.

Trump said U.S. companies are making billions of dollars from the equipment they sell to Huawei, adding that "the (U.S.) companies were not exactly happy that they couldn't sell."

He noted Huawei would come up as a subject right at the end of renewed trade talks with China. "We are leaving Huawei towards the end. We'll see where we go with a trade agreement."

Also, Trump added that while he did discuss Huawei, he didn't talk about Huawei's chief financial officer Meng Wanzhou, who is detained in Canada and facing extradition to the U.S.

"We did discuss Huawei but didn't discuss her situation," he said.