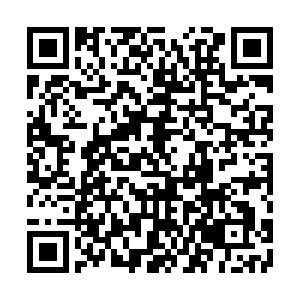 Trump made the remarks when meeting with Chinese President Xi Jinping on the sidelines of a summit of the Group of 20 major economies in the Japanese city of Osaka.

In their meeting, Xi expounded on the principles and position of the Chinese government on the Taiwan question.