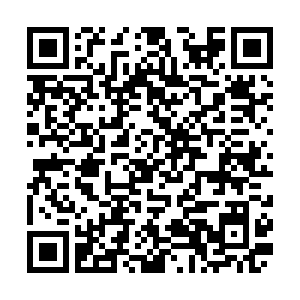 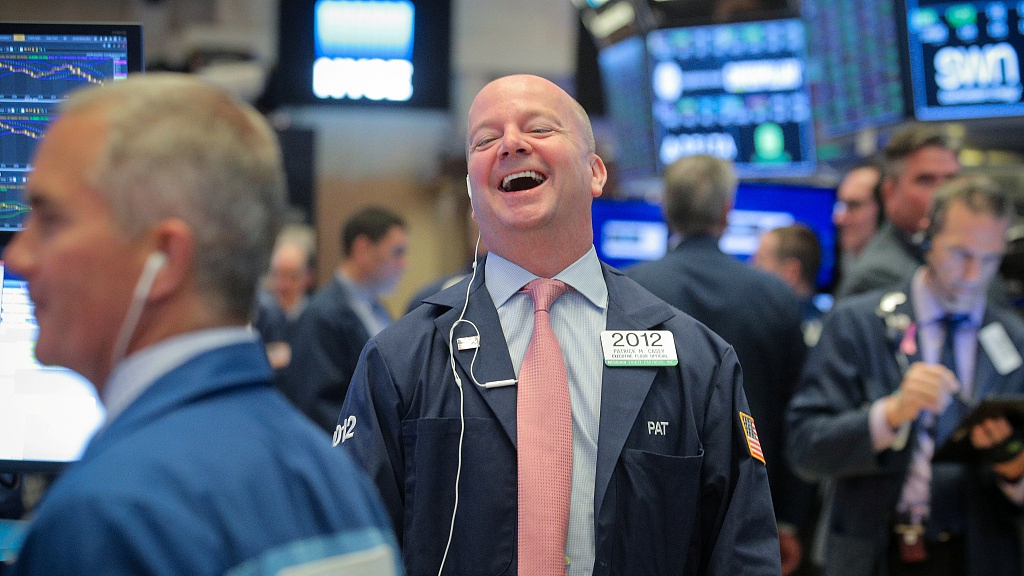 Wall Street advanced in heavy trading on Friday, with the S&P 500 and the Dow closing the book on their best June in generations, ahead of much-anticipated trade talks between Chinese President Xi Jinping and his U.S. counterpart Donald Trump on the sidelines of the G20 summit in Osaka, Japan.

All three major U.S. stock indexes gained ground at the close of the week, month, quarter and first half of the year, during which time the U.S. stock market has had a remarkable run.

The S&P 500 had its best June since 1955. The Dow posted its biggest June percentage gain since 1938, the waning days of the Great Depression.

From the start of 2019, after investors fled equities amid fears of a global economic slowdown, which sent stock markets tumbling in December, the benchmark S&P 500 jumped 17.3 percent, its largest first-half increase since 1997. 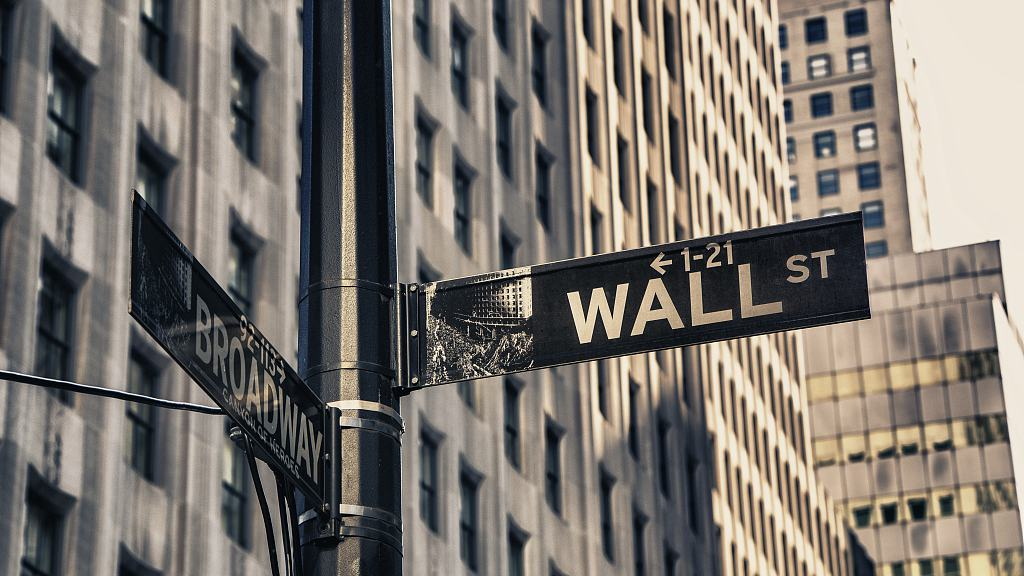 "The market came to the realization that the world is not going to end," said John Ham, financial adviser at New England Investment and Retirement Group in North Andover, Massachusetts. "Also, (The U.S. Federal Reserve chair) Powell did a 180 since (the U.S. Fed's) last (interest) rate hike, which has put wind in our sails in the first half of the year."

Trump expressed hopes that his meeting with Xi at the G20 summit will be productive, but said he had not made any promises about a reprieve from escalating tariffs.

Ham stressed that everybody is focused on the Xi-Trump meeting, with most investors hoping for a ceasefire. "At this point it's just a question of how much of a ceasefire we get."

All 11 major sectors in the S&P 500 ended the session in positive territory.