What does Japan's Society 5.0 look like?
By Pan Zhaoyi 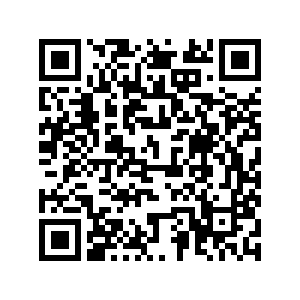 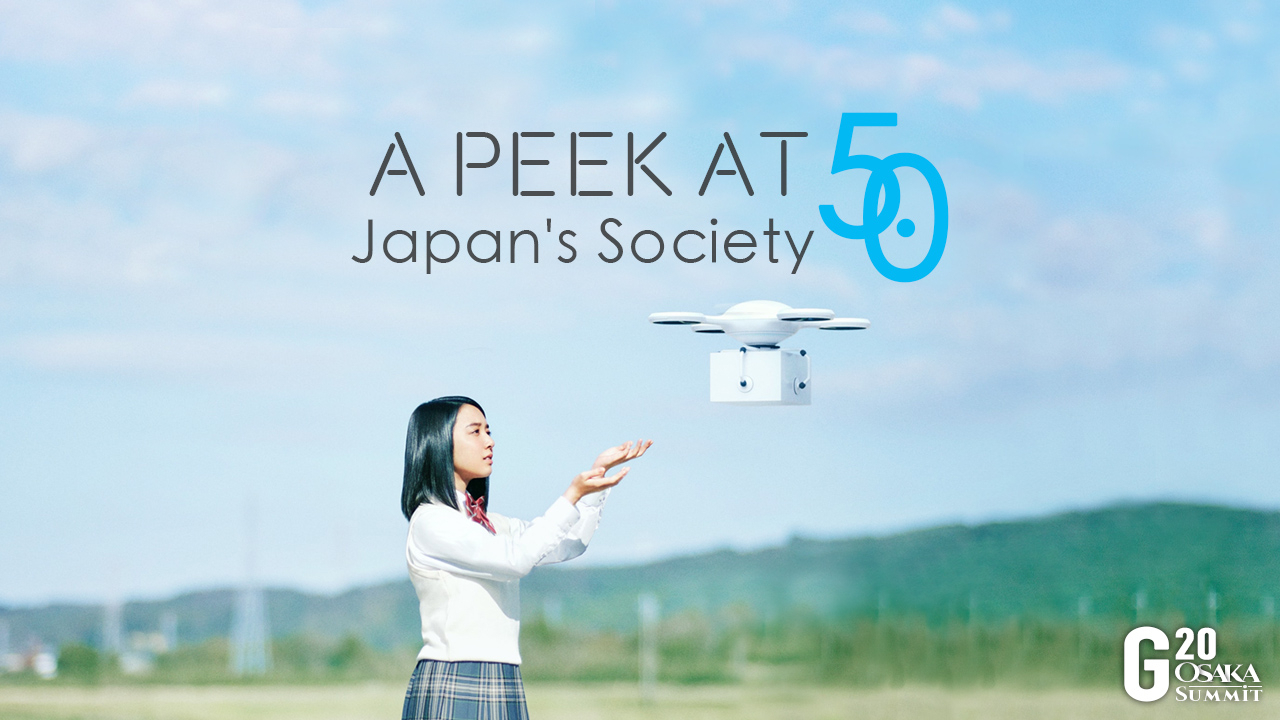 As the Chinese government beefs up its efforts to boost the development of the industrial Internet, Japan is catching up.

"Society 5.0" is part of Japan's new strategy to overcome problems arising from the country's ever-changing demography and a stagnant economy.

First unveiled in 2016, the "Super Smart Society" concept has attracted much attention after being highlighted by Japanese Prime Minster Shinzo Abe at this year's Davos Forum and the G20 Summit in Osaka.

In Society 5.0, people will live in a more convenient and comfortable place surrounded by cutting-edge IoT and AI technologies. Their lifestyles will experience profound changes in areas such as terms of transportation, employment and entertainment.

What does Japan's Society 5.0 look like? How does it benefit people in their everyday lives? 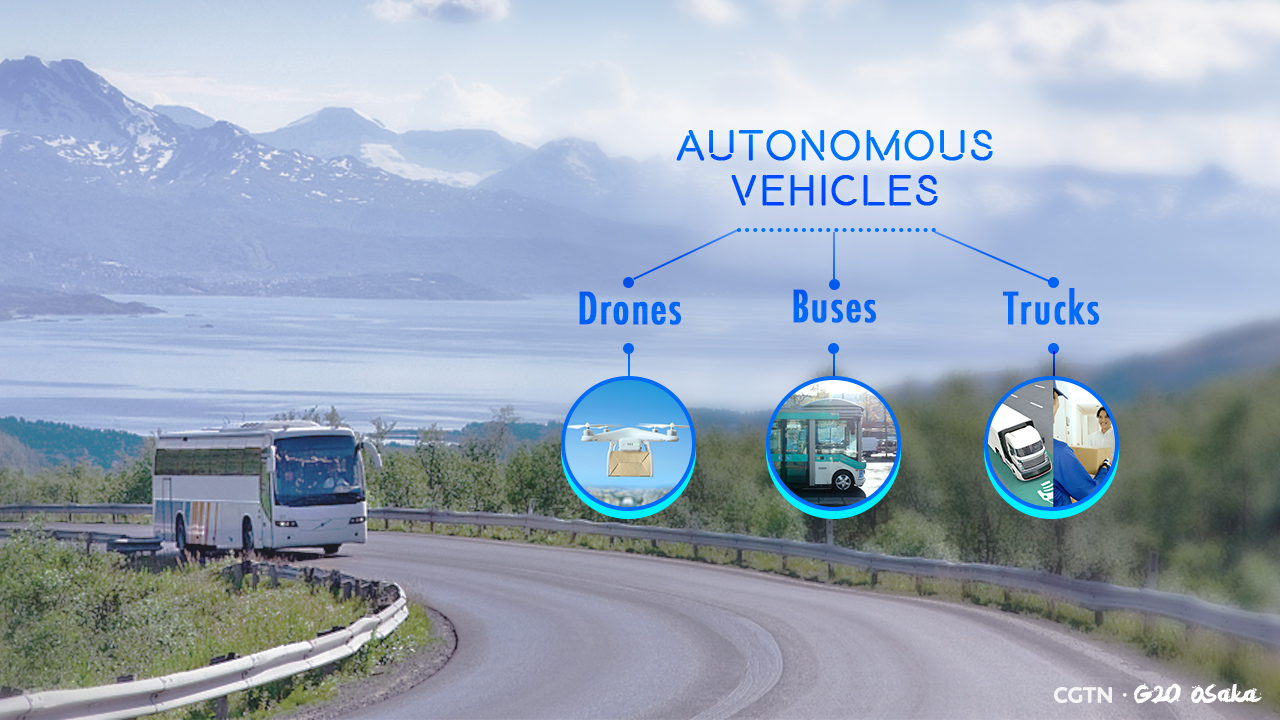 Drones and self-driving buses and trucks are some of the answers earmarked by Japanese society to address daunting issues like the aging population and labor shortages.

As officials see it, drone delivery is not just about speed, but the ability to reach the elderly on their doorsteps and isolated people in underdeveloped regions. Those flying machines will deliver packages at any time and any place faster than human-based delivery.

For people living in underpopulated areas where public transportation systems are unavailable, autonomous buses will be put in place in the near future, allowing passengers to reach their destinations in any given time slot.

The new truck caravan technology, which can move multiple trucks at once, will be introduced to ease the labor shortage. It just requires one human driver in the lead, the other trucks will then move in platoons automatically via radar and inter-vehicle communication.

According to the data from the Japanese government, the country is expected to have a shortage of 100,000 truck drivers by 2020, which, to some extent, shows the truck caravan technology can be a lifesaver for the industry. 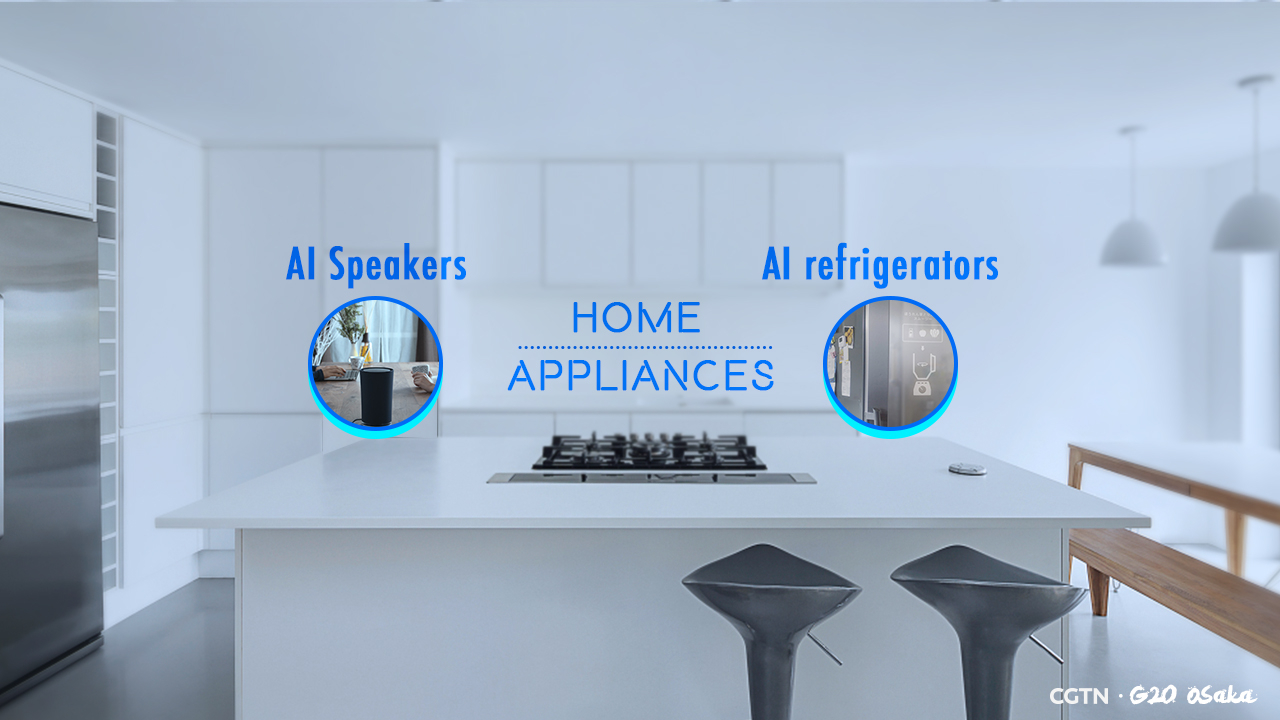 Smart home appliances will revolutionize the way people live, with AI-embedded devices everywhere in the future.

Voice command and human-to-machine talks are no longer the scenes existing in movies. Locating TV remote, room keys, wallets will be a piece of cake even for the forgetful since all of them are connected to the Internet.

By giving commands to your AI speaker, things can be done on their own. Cooked meals, the correct water temperature for a bath and a pleasant room environment could be ready with advanced settings before you get home.

Acting as a home assistant, AI fridges mentioned by the Japanese government in their Society 5.0, are more surprising. They can monitor stocked food, record the shelf life, and even suggest a grocery list. 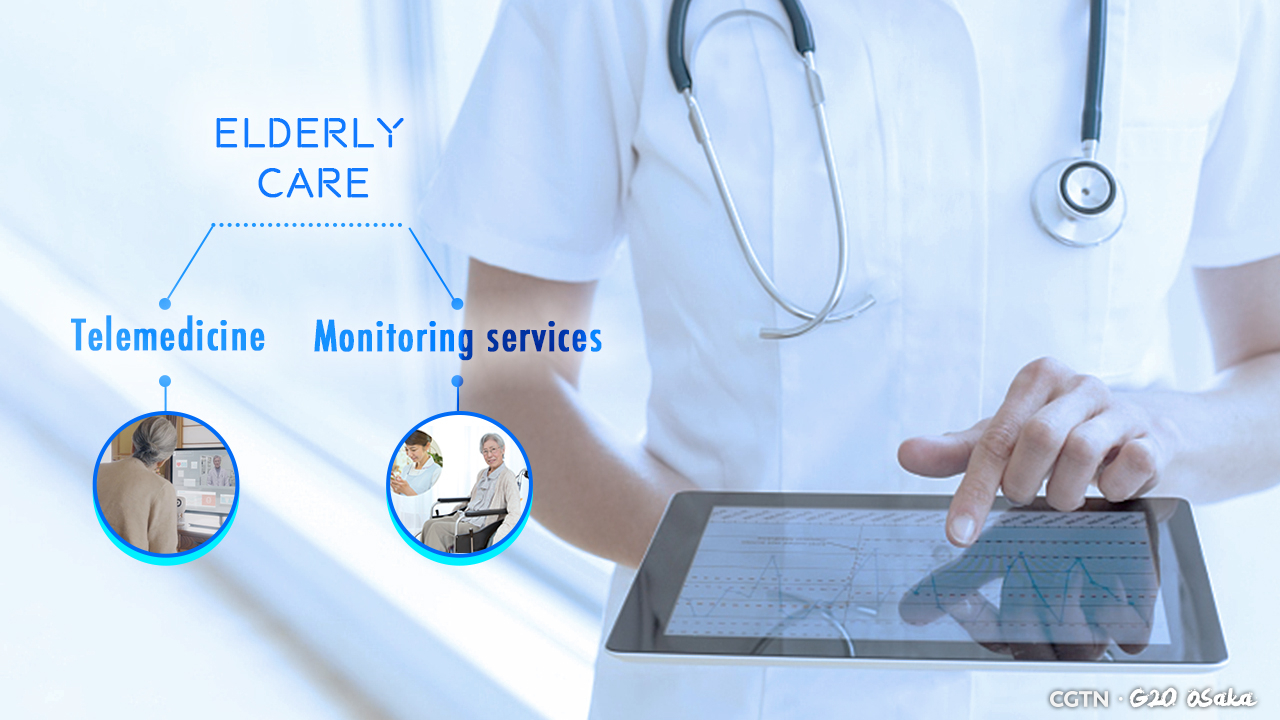 Japan's rapidly aging society will see a quarter of its breadwinners turn 75 or older by 2040, the Nikkei reported, citing a study from the National Institute of Population and Social Security Research. The country is in a desperate need of elderly care services.

With monitoring services tailored for the seniors widely adopted in households, children can be updated with the latest mental and health conditions of their parents even if when they are not around.

According to government websites, the remote monitoring system, apart from measuring blood pressure, also features blood sugar and uric acid measurement. By analyzing the data from the smart toilet, the system is also equipped with the capability to diagnose cancer.

What's more, telemedicine, in other words, remote medical consultation services that can connect doctors and patients via smart gadgets, are also spreading across the country.

The Health, Labor and Welfare Ministry unveiled its vision for developing and utilizing a health care database to support telemedicine applications for remote diagnosis, remote treatment and telesurgery, the Japan Times reported.

The telemedicine-powered medical services are expected to take nursing and elderly caring services to an unprecedented level. 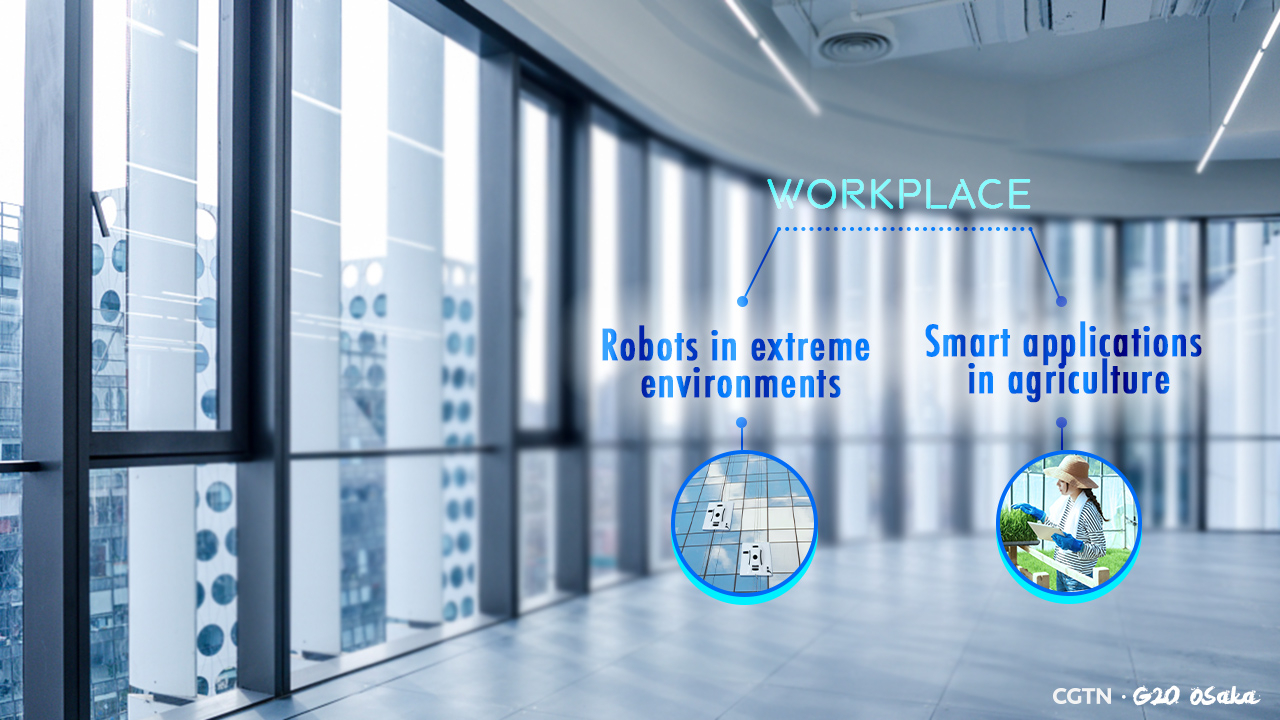 In agriculture, where mechanized and automatic productions are all in a day's work, the focus will be shifted from high yields to high quality.

Advanced cultivation experiences and technologies passed from agricultural experts or lab scientists will be recorded in the smart applications. Fruits and vegetables can be planted by anyone who can handle the applications.

In other extreme environments, robots will bear the brunt of possible risks. The cleansing tasks in ultra-high buildings previously done by spiderman-like workers will get robotic replacements. Cloud-based computing services in various industries will manage the business in a more organized way.

The powerful database will automatically calculate the stock, coordinate the distribution system, and then inform the logistics team. This can largely save operating and human costs.