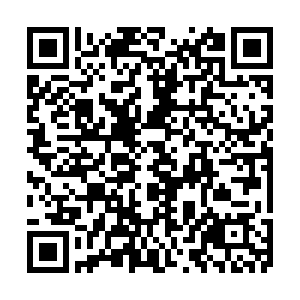 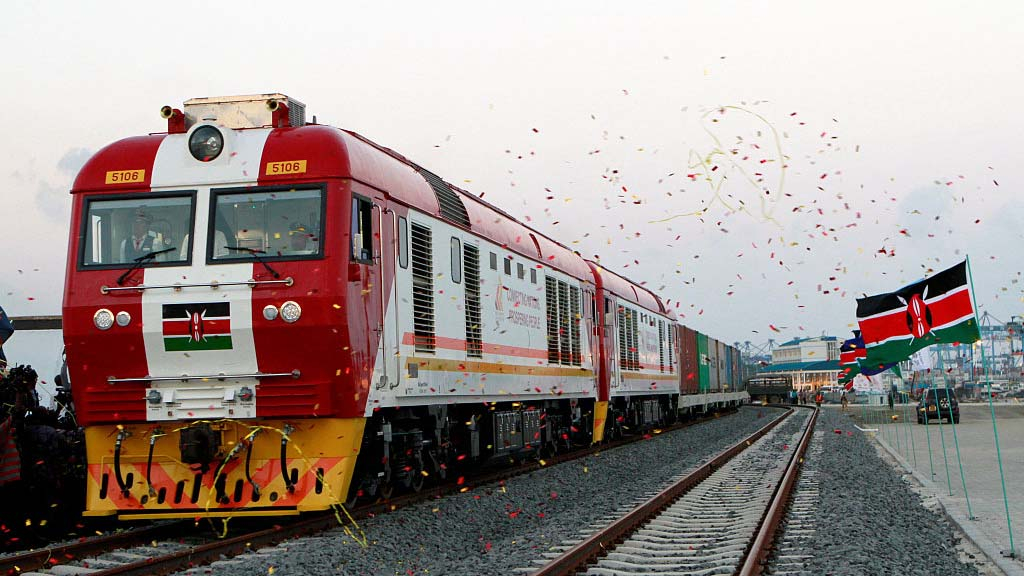 One of the main takeaways from the first China-Africa Economic and Trade Expo is to further pursue sustainable infrastructure projects and implementing innovative financing models.

The African Development Bank estimates that the African continent has infrastructure needs of 130 to 170 billion U.S. dollars a year – to which according to Deloitte, at least half of this requirement is unfunded.

"But I believe the construction process is a gradual step-by-step process. We should tackle not just funding issues first but planning issues, it has to go according to your own industry, population, employment," Zhang told CGTN.

"Our funding will firstly be with each African government to plan," he pointed.

China Development Bank is one of China's policy banks which has provided loans and invested in billions of dollars of African projects. 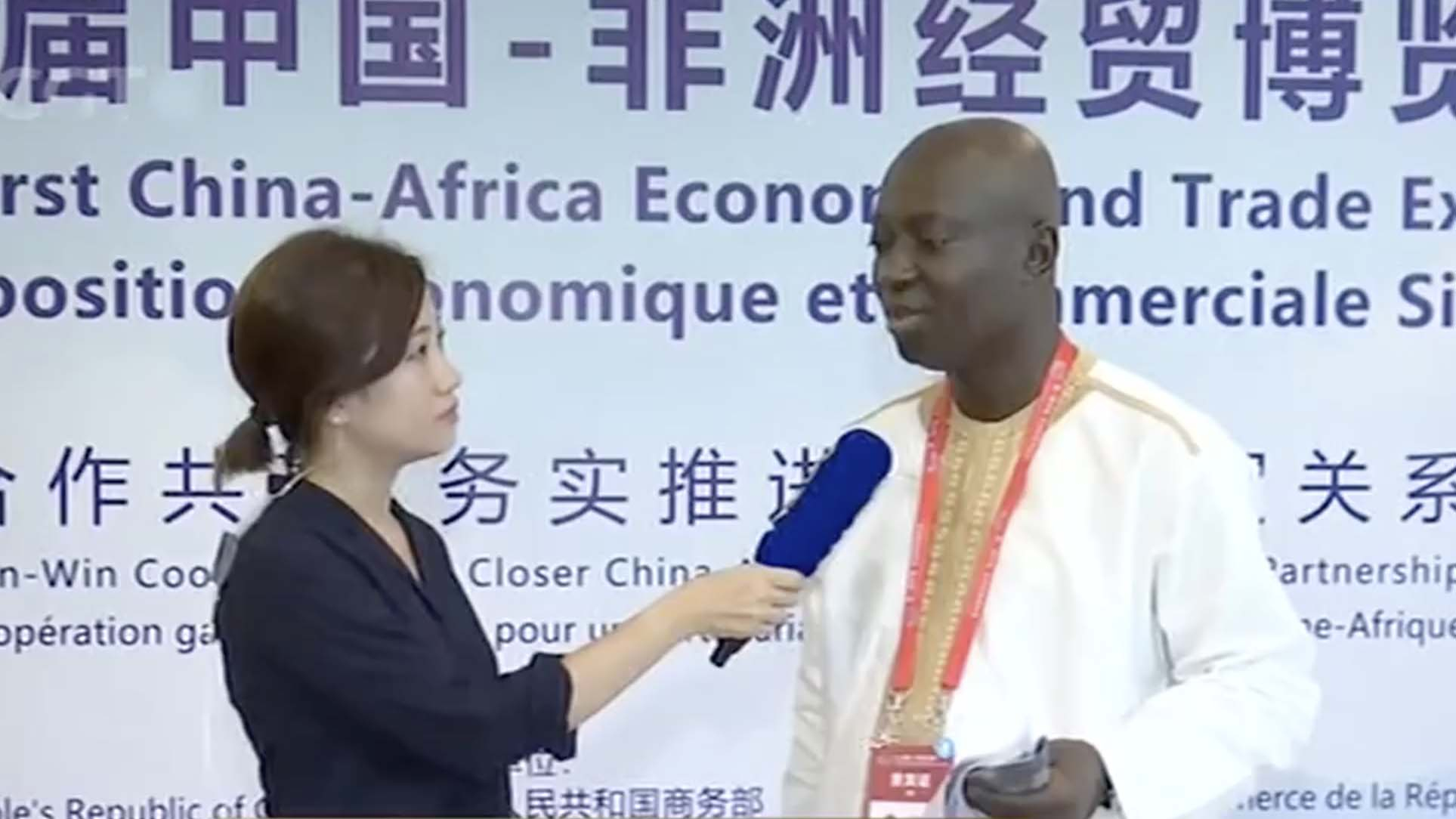 Lungisa Fuzile, Chief Executive of Standard Bank of South Africa, said the demand side for Africa when it comes to infrastructure is "limitless".

"As to whether specific projects are bankable exist in a well-documented way in each country – remains to be seen. In fact one would say in many instances, that is one of the challenges," he quipped.

That said, Fuzile noted there are many instances where the money that is being invested in Africa is managed effectively, that the "cost of infrastructure is within reason, and not being built over-extensively."

"Each country has to watch that and the lenders also have got some duty to make sure that the infrastructure investments are reasonable. It's not what my country calls as going into 'vanity' projects," he said. At a dialogue on infrastructure and financing cooperation at the Expo, 13 projects worth 2.57 billion U.S. dollars were signed.

"For example, we encourage both Renminbi and African countries' local currencies in the fields of investment and trade, for both currencies to be profitable partners. And when it comes to joint loans and SMEs indirect lending, we plan to also help drive the power of local financial institutions."

At the 2nd China-Africa Development Finance Forum and CAIBA Senior Officials' Meeting in Changsha, capital of Hunan Province is: to continue supporting SMEs in Africa, which participants say is central to the continent’s medium to long-term growth.

Farhana Razak, Deputy Head of Banco Comercial e de Investimentos (BCI)'s Treasury and Market Department said the bank’s partnership with CDB – which began in 2012 after receiving a credit line from CDB – has been fruitful.

"The reality of Mozambique’s economy is that we are different from China. We are coming out from a crisis where the interest rates are still very high. And our SMEs depend a lot on financing support to maintain their activities," Razak told CGTN.

"Banks try to find ways to reduce their funding costs. In that context, BCI has partnered with different entities, CDB being one of them, to pass this [reduction] to our clients." 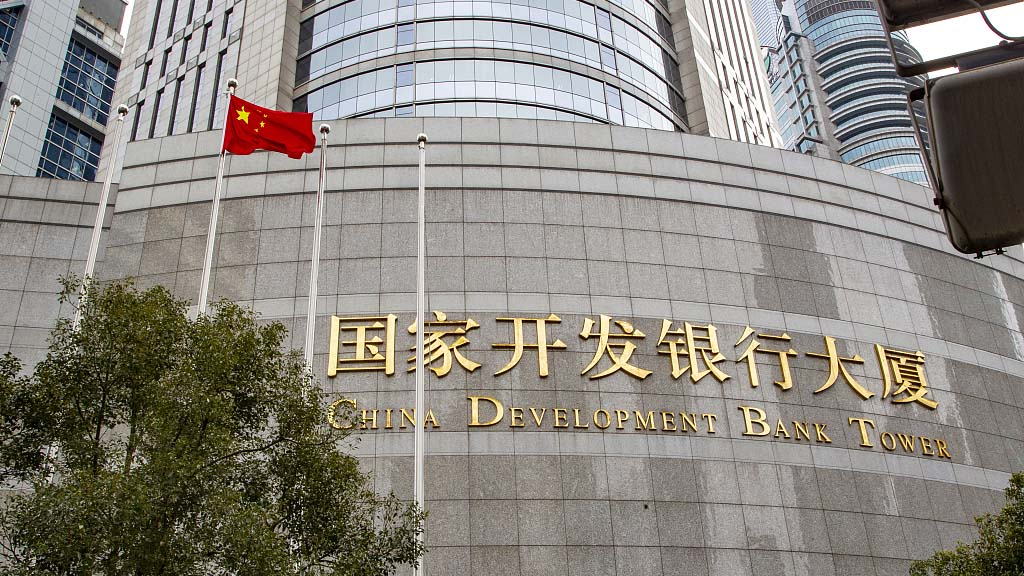 Razak said Mozambique is now in a changing phase.

"We are still a traditional market in financing system, but because of the big projects that are coming now, i.e. related to oil and gas, they will need infrastructure and support on SME side that locally will have to provide services to these big companies," she said.

"We need that kind of partnership not only on the funding side but especially on the exchange in knowledge."

Razak also pointed out that the biggest constraint Mozambique has in its financial system is: the country’s population that has bank accounts is very low.

"Less than 20 percent of people in Mozambique have bank accounts. So now the biggest constraint is how to get all people to the banking system. We created a partnership with mobile companies, and also with the support of CDB to get to the rural areas to help them increase their activities."