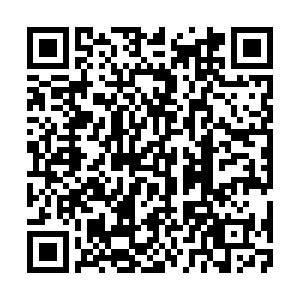 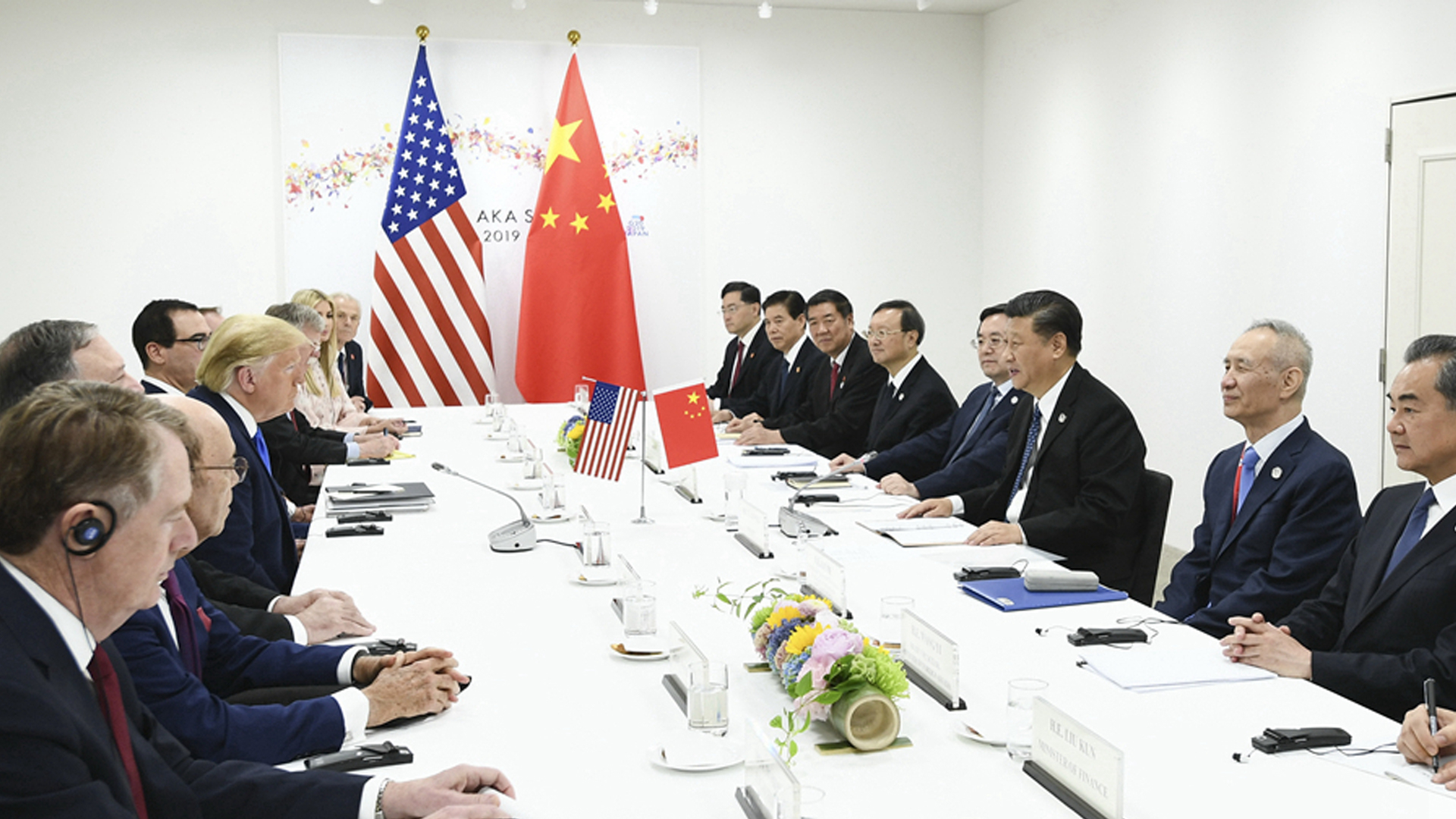 On Saturday, June 29, Chinese President Xi Jinping met with U.S. President Donald Trump in Osaka, Japan, on the sidelines of a summit of the G20 economies, and with some great results.

During the much-anticipated meeting, the two leaders agreed to end a stalemate that has affected companies, markets and investors the world over. They agreed to align agendas and restart economic and trade consultations between their countries on an equal footing.

Letting go of his previous routine, President Trump said his government will not add new tariffs on Chinese imports, adding, “We had a very good meeting with President Xi of China. We discussed a lot of things and we’re right back on track.” 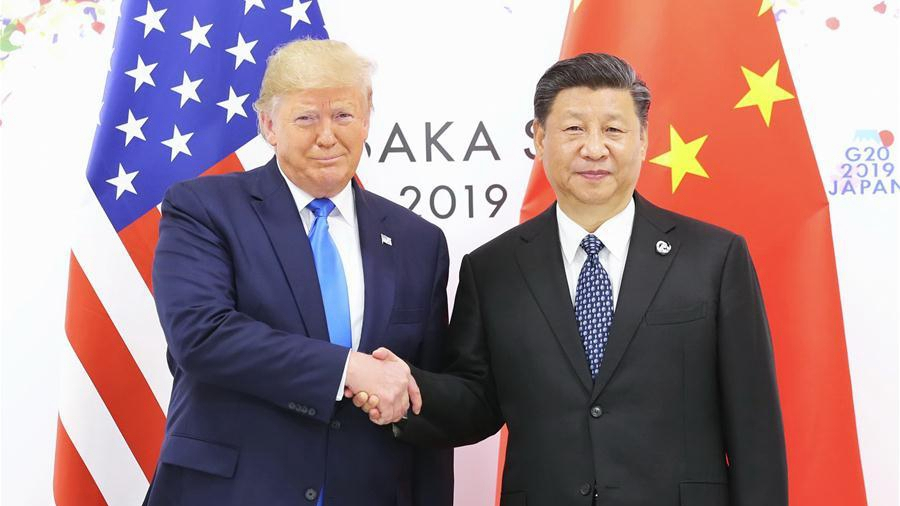 It’s a sign of relief for the world’s slowing economy that the two leaders didn’t walk away from the meeting, didn’t play hardball, and didn’t add to the timeline, which includes a feud over Huawei Technologies Co.

No doubt, there are still deep-seated disagreements and divisions between Beijing and Washington that will not go away overnight. However, the goal of the Osaka meeting was to give a new lease of life to the trade talks, and that’s where the world’s two biggest economies are right now.

A final trade deal that benefits both is also likely although tensions between Beijing and Washington over the latter’s endless demands and bully-boy habits have intensified in recent months.

Any really good deal and consensus was lost on May 10 when the Americans reneged on their undertakings and imposed tariffs on 200 billion U.S. dollars' worth of Chinese goods from 10 percent to 25 percent. Ever since, the spoilers in Washington and their anti-deal outfits elsewhere have been dedicated to promoting tariffs and taking a hard line in the current dispute. that has gone beyond trade. The issue for the Chinese negotiators now is managing these anti-deal machinations. It’s a rational response, as the goal is dialogue and diplomacy, all while saving the global economy. 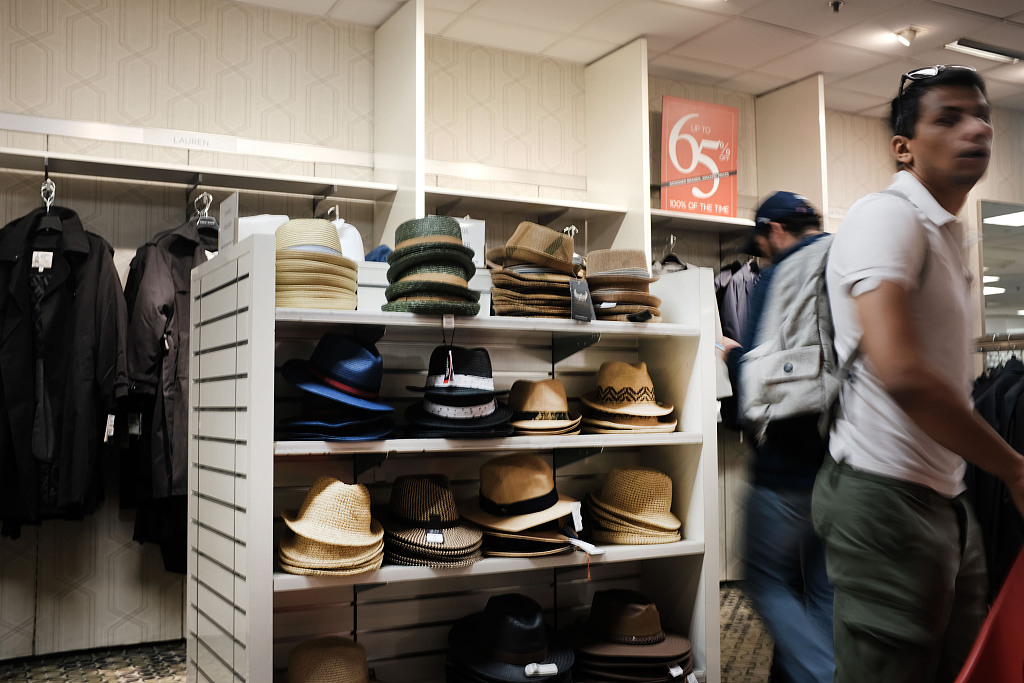 Chinese-made hats are displayed for sale at a Manhattan department store in New York City, May 7, 2019. /VCG Photo

Chinese-made hats are displayed for sale at a Manhattan department store in New York City, May 7, 2019. /VCG Photo

Though resisted by some vested interests in the U.S., diplomacy, consultations and concessions are still worth pursuing. For that to happen, all U.S. technology curbs should be rescinded and tariffs lifted. This is because China will take more steps to implement its obligations compared to the other side. President Xi has promised to open up the Chinese economy even further, and enshrine reforms over intellectual property and industrial subsidies. To compensate for that front-loading of commitments, Beijing expects to see major concessions - straightaway.

The two leaders, their negotiators and interlocutors have come too far to let a fair deal slip away. Even as there is no timeline, they are still likely in the end game. And we will know soon enough what the Osaka diplomacy has truly wrought.

At day’s end, this would be a win-win deal for both sides. It would be good for global trade and economic stability as well. For the time being, we have to buy that. It is now up to Trump to verify just that and more. It's the morning after and China is not for politics and gesturing.

The U.S. has to uphold the promising outcome of the Osaka meeting plus the basic norms governing bilateral and international treaties. A final trade deal will emerge if Trump doesn’t take his marching orders from China hawks and if American interlocutors don’t entertain buyer’s remorse, such as putting their Chinese counterparts against American companies, farmers and consumers with all those unnecessary tariffs and curbs in the form of sales tax.