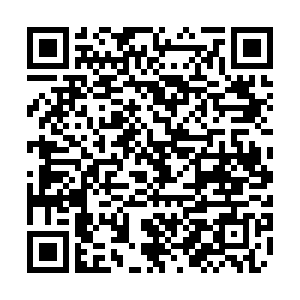 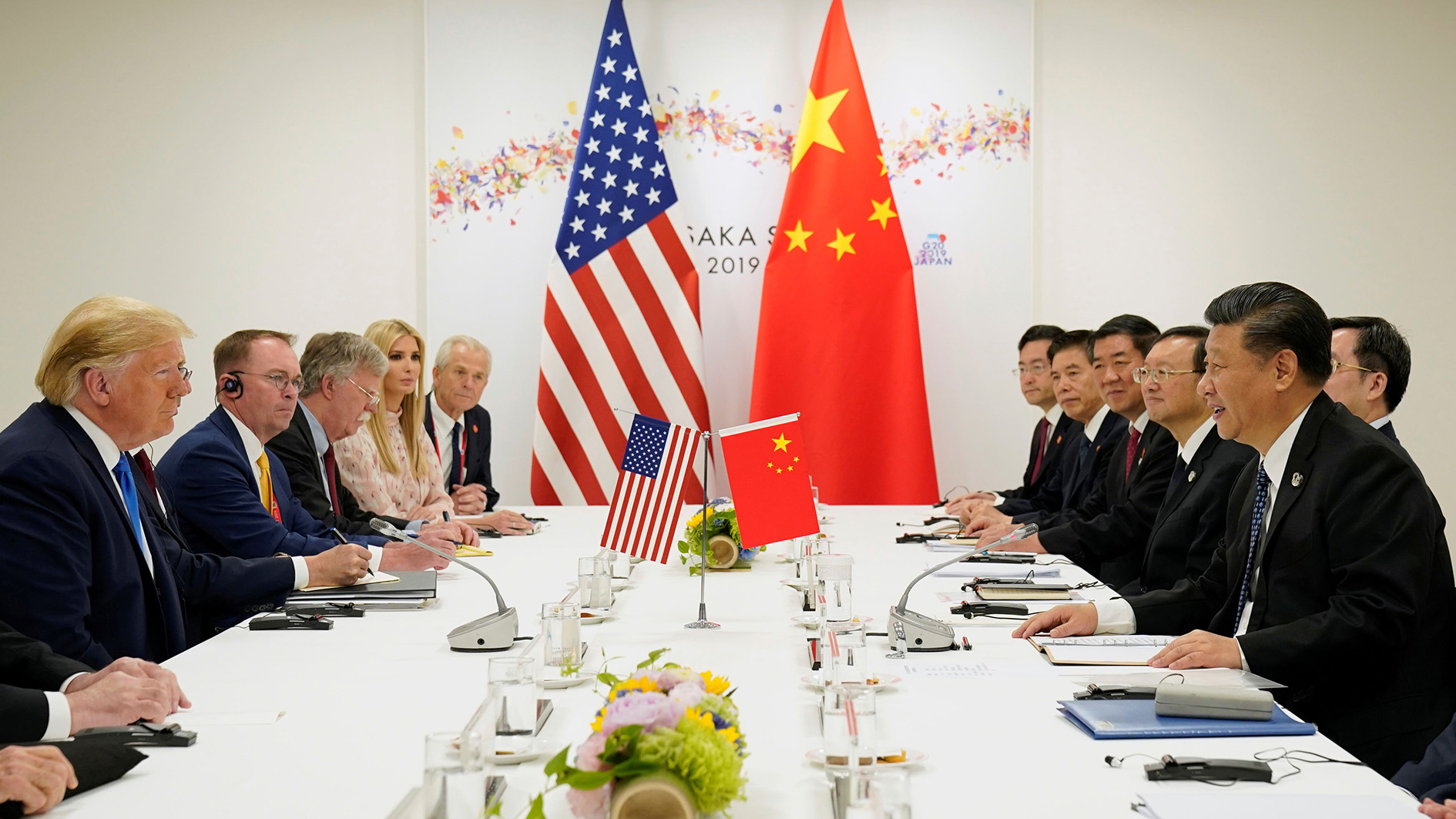 Chinese President Xi Jinping met his U.S. counterpart Donald Trump on the sidelines of a summit of the Group of 20 (G20) major economies in Osaka, Japan.

During the meeting, Xi mentioned the two countries' "Ping-Pong Diplomacy," adding that bilateral ties have seen development over the past 40 years. President Xi said he believes both countries could only benefit from cooperation.