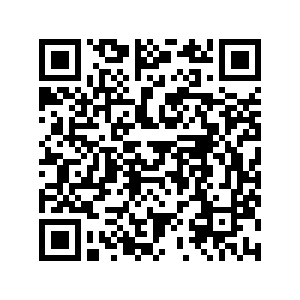 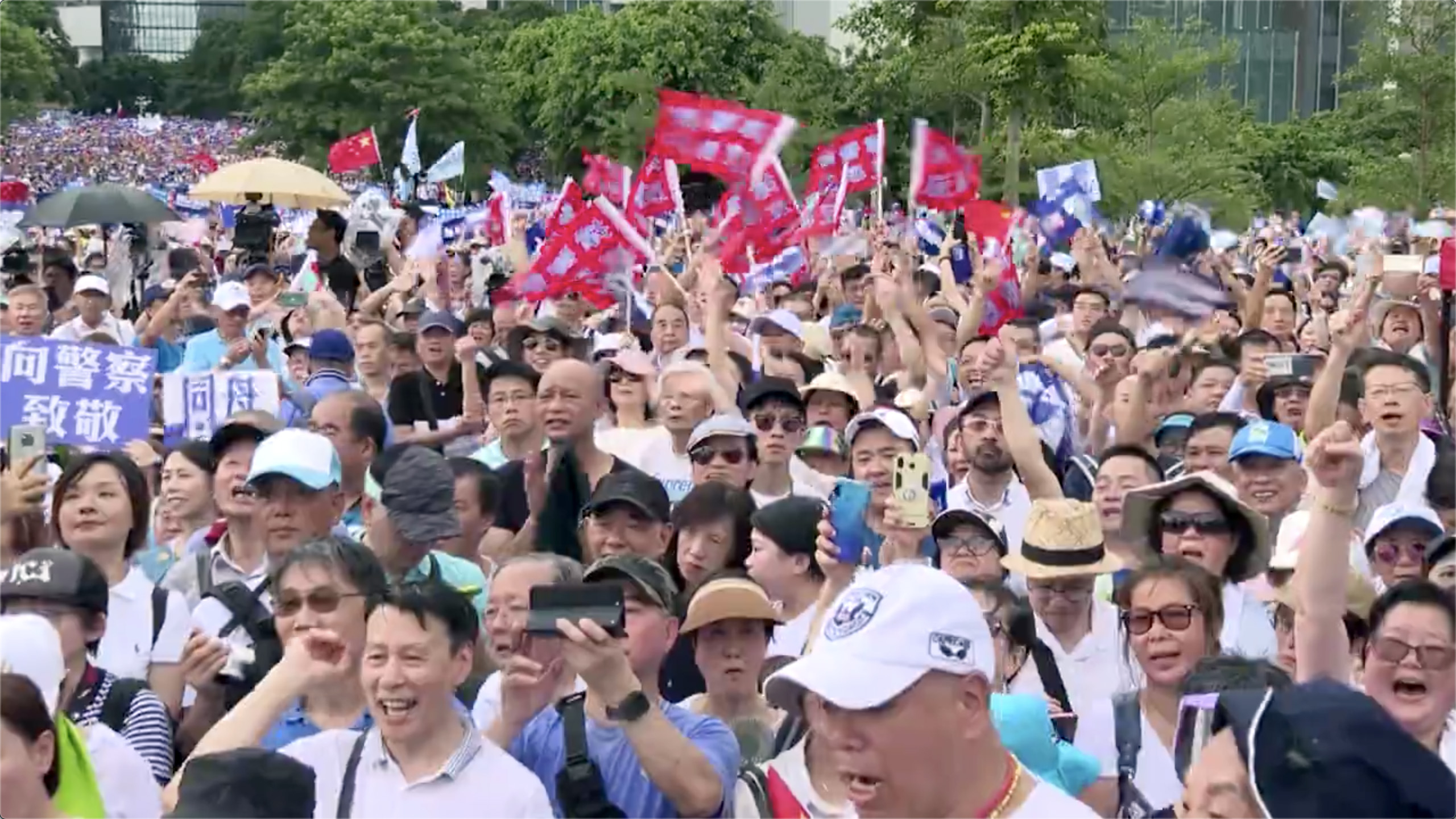 Thousands rallied outside Hong Kong's Legislative Council building in Admiralty on Sunday – this time to support the city's police force to continue serving Hong Kong citizens and uphold the rule of law. An estimated 165,000 demonstrators from all over Hong Kong participated peacefully in the rally.

The large crowds, most of them dressed in white or blue, held signs and shouted "support the police, uphold the law, maintain peace and security" slogans, expressing their firm support for the Hong Kong police and criticizing the violent protesters who had blockaded the police headquarters twice in the last two weeks. 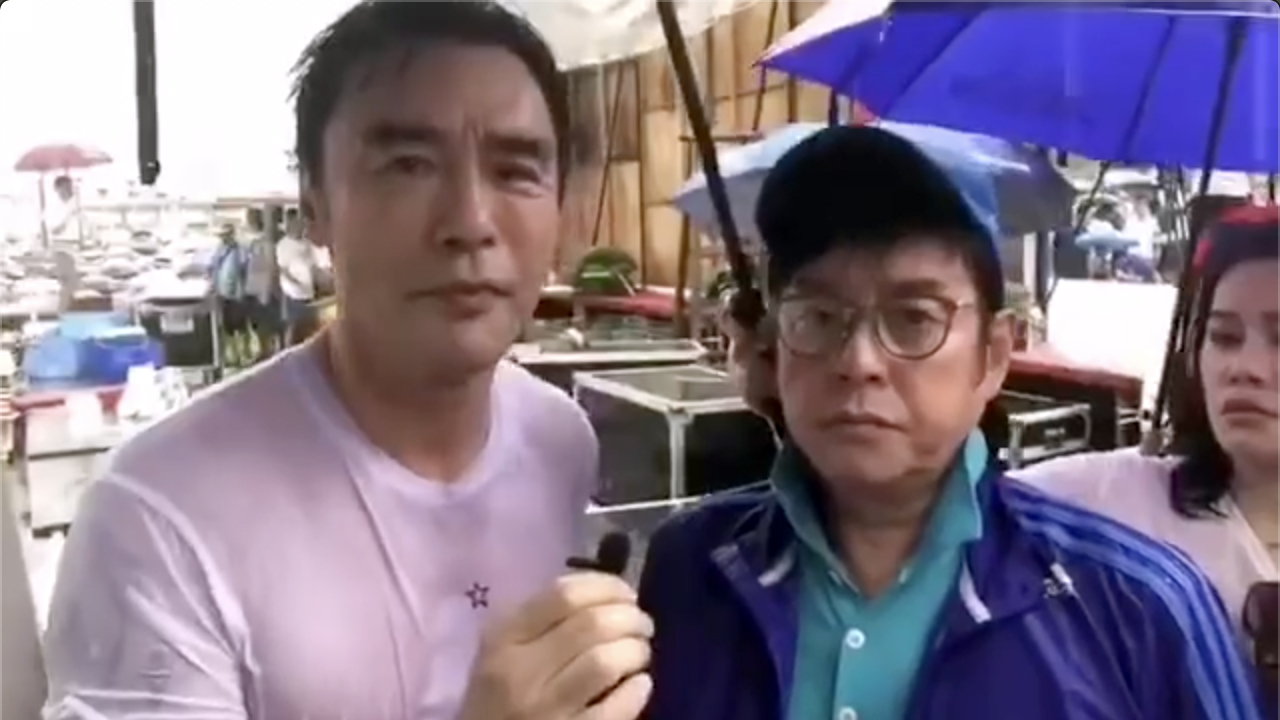 Many supporters turned out with children in tow, portraying themselves as a silent and peaceful majority.

Government officials, police officers, trade union leaders, and representatives from all walks of life including youth, parents, taxi drivers and doctors made speeches at the rally. 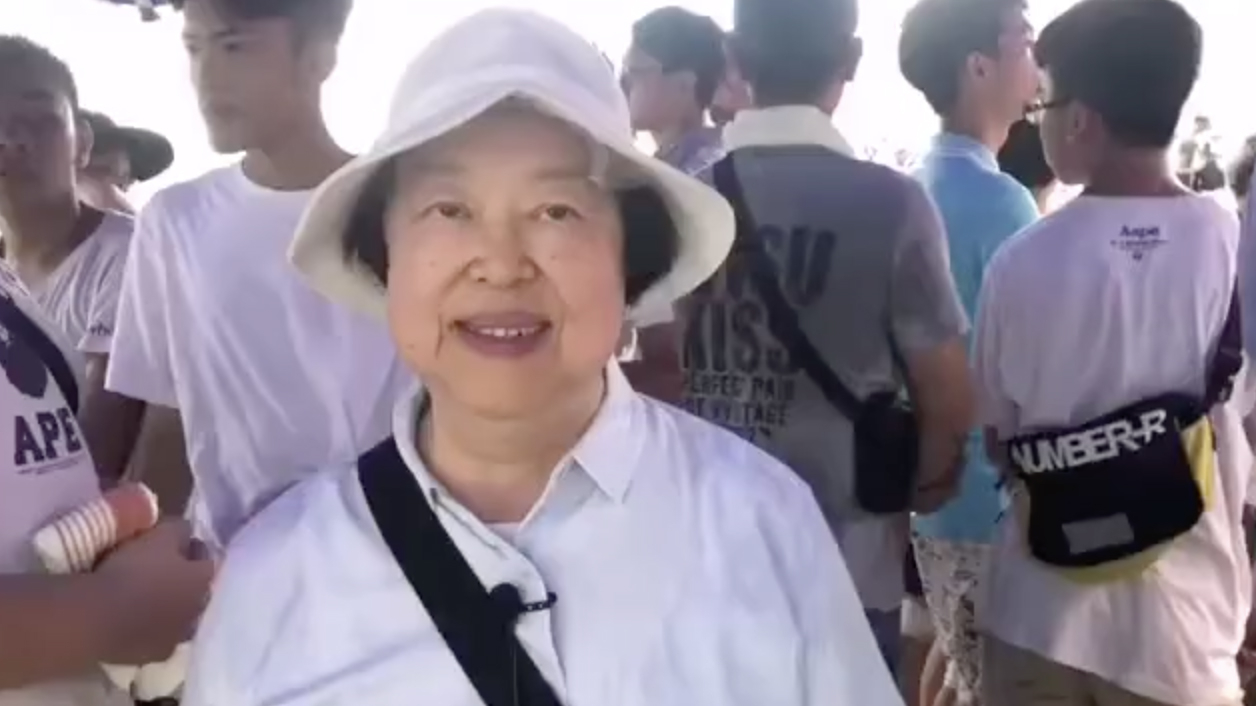 Tam Wai-chu, deputy director of the Hong Kong Special Administrative Region (HKSAR) Basic Law Committee of the National People's Congress Standing Committee (NPCSC), said in her address to the crowd that the Hong Kong police had always committed to safeguarding the city's stability and prosperity. Any attempt by anyone who tried to destroy the rule of law and brought chaos to the city should be strongly condemned and prevented. 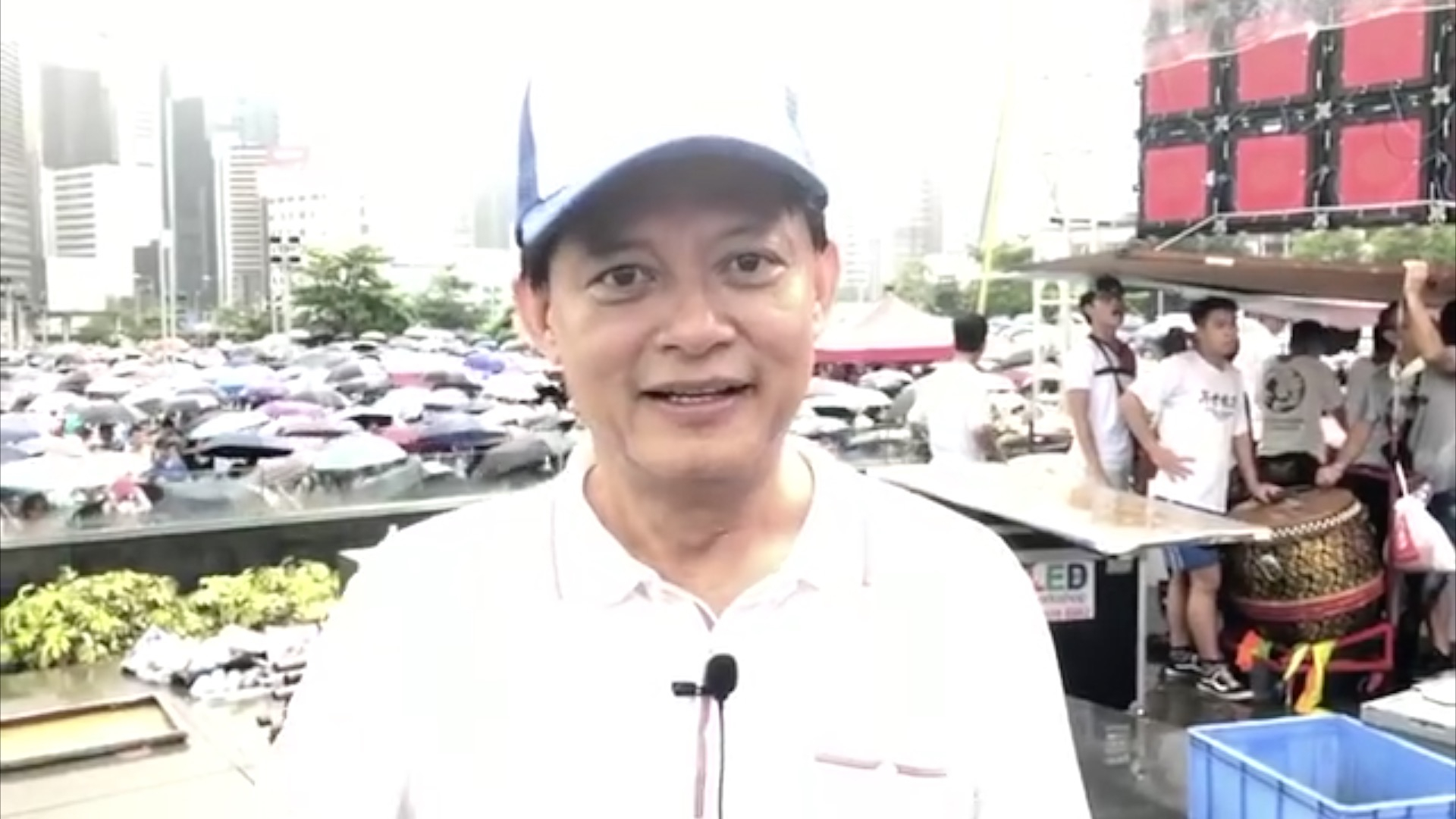 Tang King-shing, a former commissioner of the Hong Kong Police force, expressed his deep disappointment over the violent attacks towards the police. He stressed that Hong Kong police had made a lot of efforts to maintain Hong Kong's order and made the special administrative region one of the safest cities in the world. He called on the public to deliver their gratitude to the city's police force. 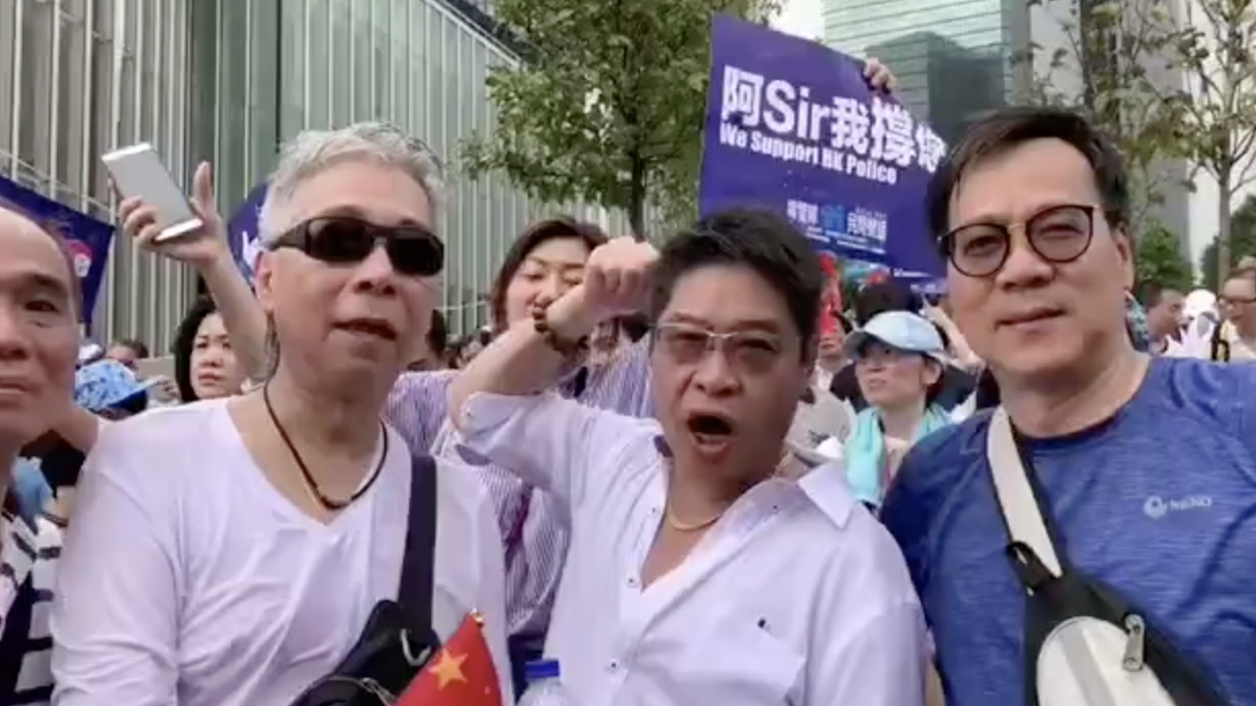 A demonstrator said this was his first time to attend a public rally. He believed that some anti-extradition protesters had gone too far by paralyzing Hong Kong’s core administrative and business area. He said that the police response was necessary and lawful in order to protect the public, so he had to support the police.