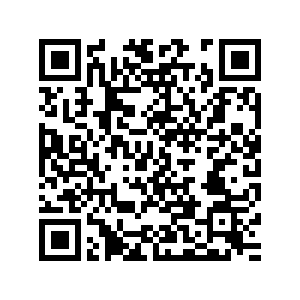 The membership of the 98-year-old Communist Party of China (CPC) has exceeded 90 million, the Organization Department of the CPC Central Committee announced Sunday.

The CPC has had 90.59 million members with 4.61 million primary-level Party organizations as of the end of 2018, the department said in a report ahead of the founding anniversary of the CPC on July 1.

The membership and Party organizations increased by 1.03 million and 39,000 from 2017 respectively, data from the report shows.

Among the new members, 44.9 percent hold junior college degrees or above and 80 percent are 35 or younger.

Statistics show that more than 80 percent of the existing Party members joined the CPC after the third plenary session of the 11th CPC Central Committee in 1978.