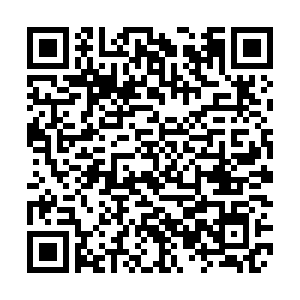 Two clubs expected to contend in the Chinese Super League were instead trying to move towards the middle of the table when Beijing Renhe hosted Dalian Yifang on Saturday evening. Both teams impressed after jumping to the top last year, but their encore campaigns are leaving a lot to be desired.

Despite a slow Chinese Super League start in 2019, just three wins and two draws in the first 14 matches, to sit 15th among 16 sides, fans of Beijing Renhe remain optimistic, knowing that the 15th of their 30 games would provide yet another chance to return to safety.

Getting into Fengtai Stadium has taken a little bit longer after Beijing Renhe's eighth-place finish following their promotion to the CSL last season. The second time around, however, has been a different story for the Men Who Wear Orange. They approach this year's midway mark in the relegation zone but only three points behind their latest opponents, the almost equally underperforming Dalian Yifang. 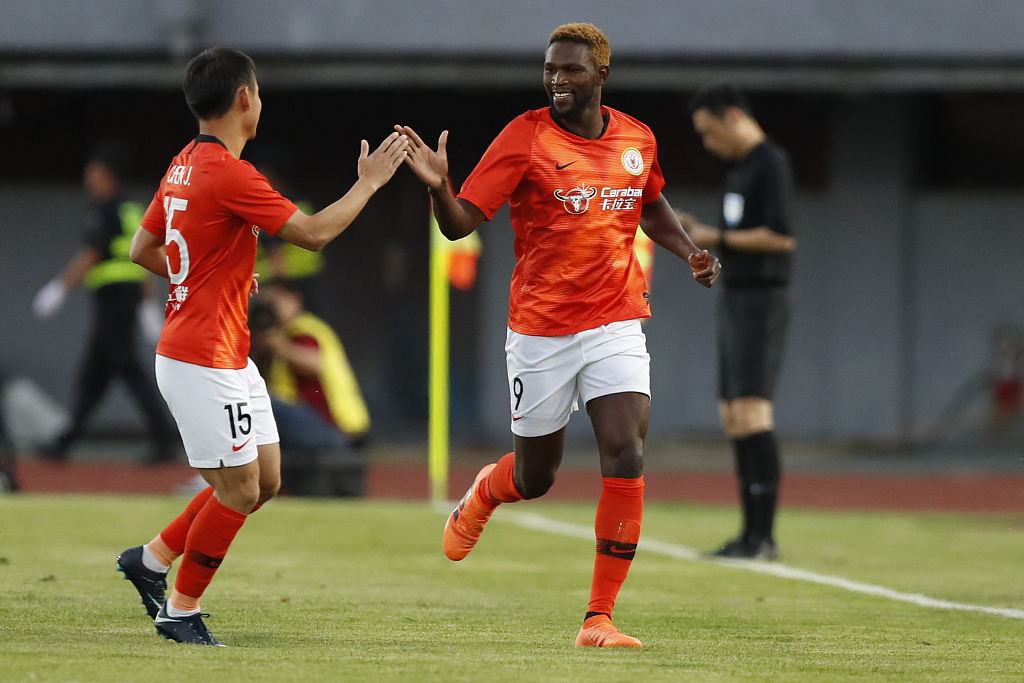 The visitors marked their move to the CSL by taking 11th place last season. They were a trendy pick to challenge for the title this year, but their first 14 matches produced just three wins and five draws, leaving them mired in 11th place again.

It looked like things might get worse when Makhete Diop's header put Beijing ahead in just the second minute of the game. However, Dalian would emerge from the halftime break looking almost like a completely different squad with Yannick Carrasco's penalty kick tying the score at 1-all in the 51st minute. Then while the hosts were still processing that blow, Marek Hamsik found the back of the net less than 60 seconds later to put Yifang on top. The surge was then capped in the 59th minute, when Emmanuel Boateng made Zhang Lie pay for some extremely lax goalkeeping, resulting in 3-1 revelry for the road side, and regrets for Renhe.

While Renhe looked to regroup after a third straight defeat, snapping a three-game winless skid bumped Dalian Yifang up one spot to 10th, a trajectory they'll try to build on as the campaign proceeds into its second half.