Foreign faces in the history of the CPC
CGTN 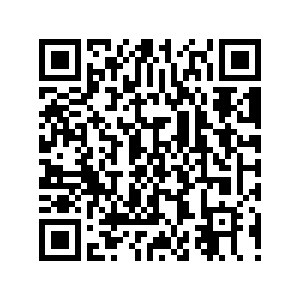 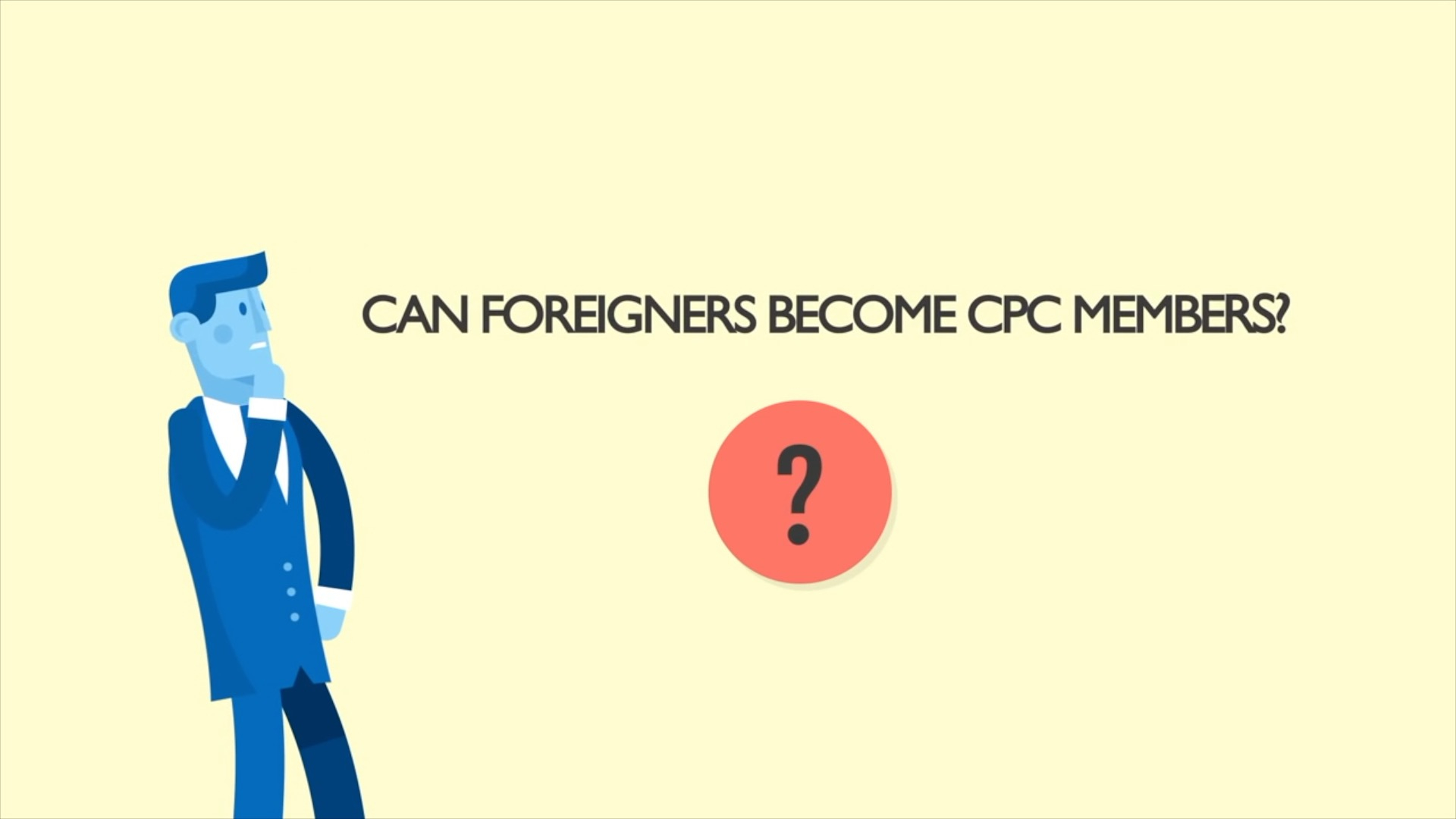 In the history of the Communist Party of China (CPC), there was a special group of party members who are from other countries such as Vietnam, Japan, India, Austria, Poland, UK, U.S. and the Soviet Union.

Those foreigners had the experience of living or working in China and made great contributions to China's revolutionary cause.

The party constitution put forward by the 1st National Congress of CPC said that anyone who recognizes the party program and policies and wishes to become a loyal member can join the CPC through the introduction of a party member, regardless of gender or nationality. During the 2nd National Congress of CPC, the constitution also said the members of CPC have no nationality or gender distinction, and whoever recognize CPC's manifesto and constitution and are willing to serve the party faithfully can join.

In the next two CPC national congresses, the above provisions remained unchaged. 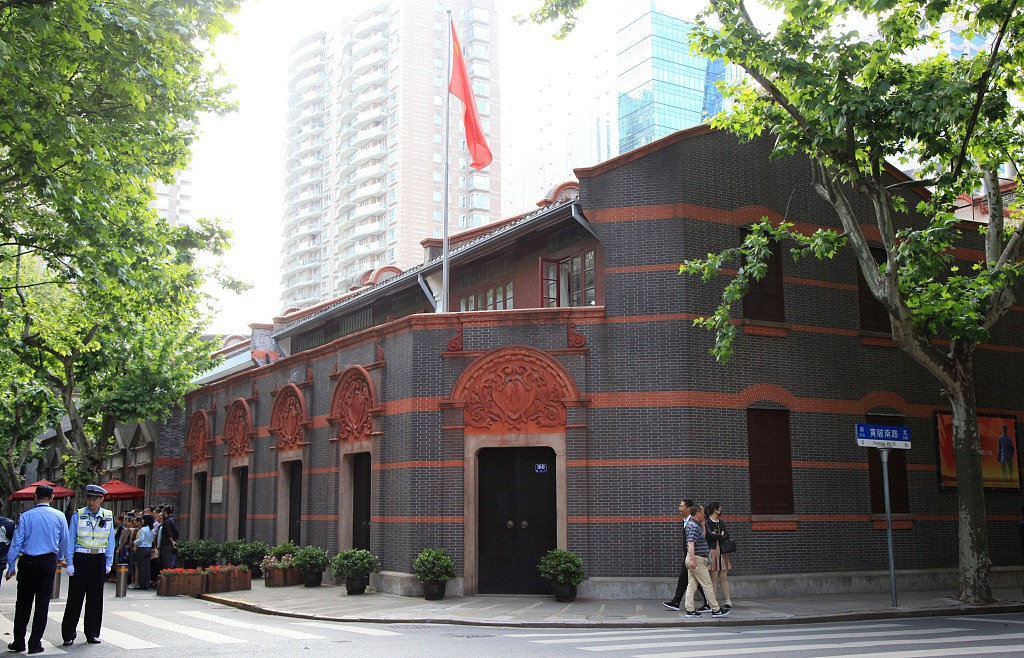 The site of the 1st National Congress of the CPC is now preserved as a museum in Shanghai, China. /VCG Photo

The site of the 1st National Congress of the CPC is now preserved as a museum in Shanghai, China. /VCG Photo

Ma was born in the U.S., whose original name is George Hatem. He came to China in 1933 to practice medicine. Later in 1936, with the help of Soong Ching-ling, he went to northeast China and joined the CPC in 1937. One year after the founding of the People’s Republic of China (PRC) in 1949, Ma became the first foreigner to gain Chinese nationality. Ma received the Lasker Medical Award in 1986 for his contributions to eliminating venereal diseases and leprosy in China.

Hong was a Vietnamese military leader and joined the CPC in 1927. He came to China in 1924 and spent much of his early years here. Hong participated in the Long March and was awarded the rank of major general by the Chinese People's Liberation Army.

As a Korean, Bi joined the CPC in 1925. He was a member of the CPC-led Nanchang Uprising and the Long March. During the Long March, he risked his life to lead his troops to complete the mission such as crossing the Jinsha River, which was important to the entire operation. But he died in a mission when crossing the Yellow River in 1936. 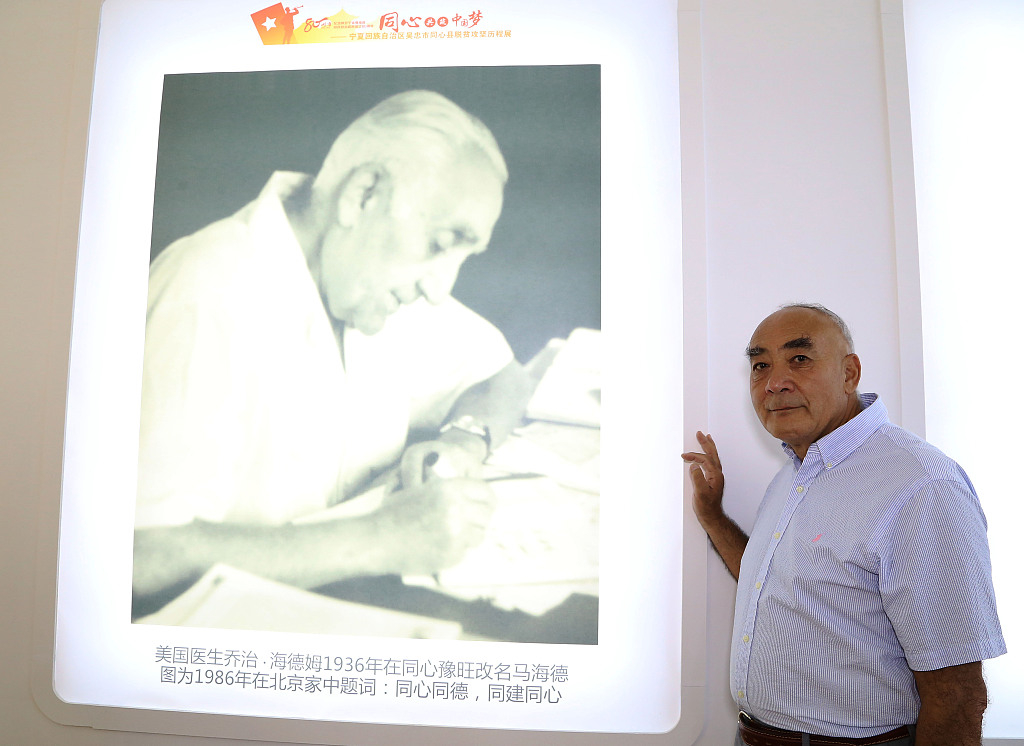 The son of Ma Haide (George Hatem) visits an exhibition about the development of Ningxia Hui Autonomous Region and stands beside a photo of his father, August 29, 2016. /VCG Photo

The son of Ma Haide (George Hatem) visits an exhibition about the development of Ningxia Hui Autonomous Region and stands beside a photo of his father, August 29, 2016. /VCG Photo

Coming from Poland, Ai's original name is Israel Epstein. He came to China with his parents in 1917 and they settled in north China's Tianjin. Ai became a journalist at the age of 15 and in 1938, he joined the China Defense League established by Soong Ching-ling. He later lived in the U.S. with his wife for several years. In 1951, Soong invited him to return to China to join the founding of the magazine China Reconstructs (later renamed China Today). He became a Chinese citizen in 1957 and joined the CPC in 1964.

Fu was born in Vienna and his Austrian name is Richard Frey. He joined the fight against Fascism when he was a teenager and later came to China in 1939. Fu joined the CPC in 1944 and received the Chinese nationality after the founding in 1949 of the PRC. Working as a doctor, he made great contributions to China's medical development. In 1987, he led the establishment of China‘s first large-scale computer retrieval system for medical literature, ending the history of manual retrieval.

A special and important role

Most of those foreign Party members are sincere friends of the Chinese people and are important in China's history.

Many of them are professionals such as doctors and translators, who devoted their wisdom and energy to China and made contributions to the mutual understanding and friendship between China and other countries.