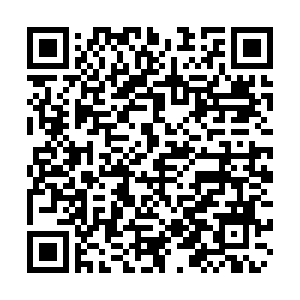 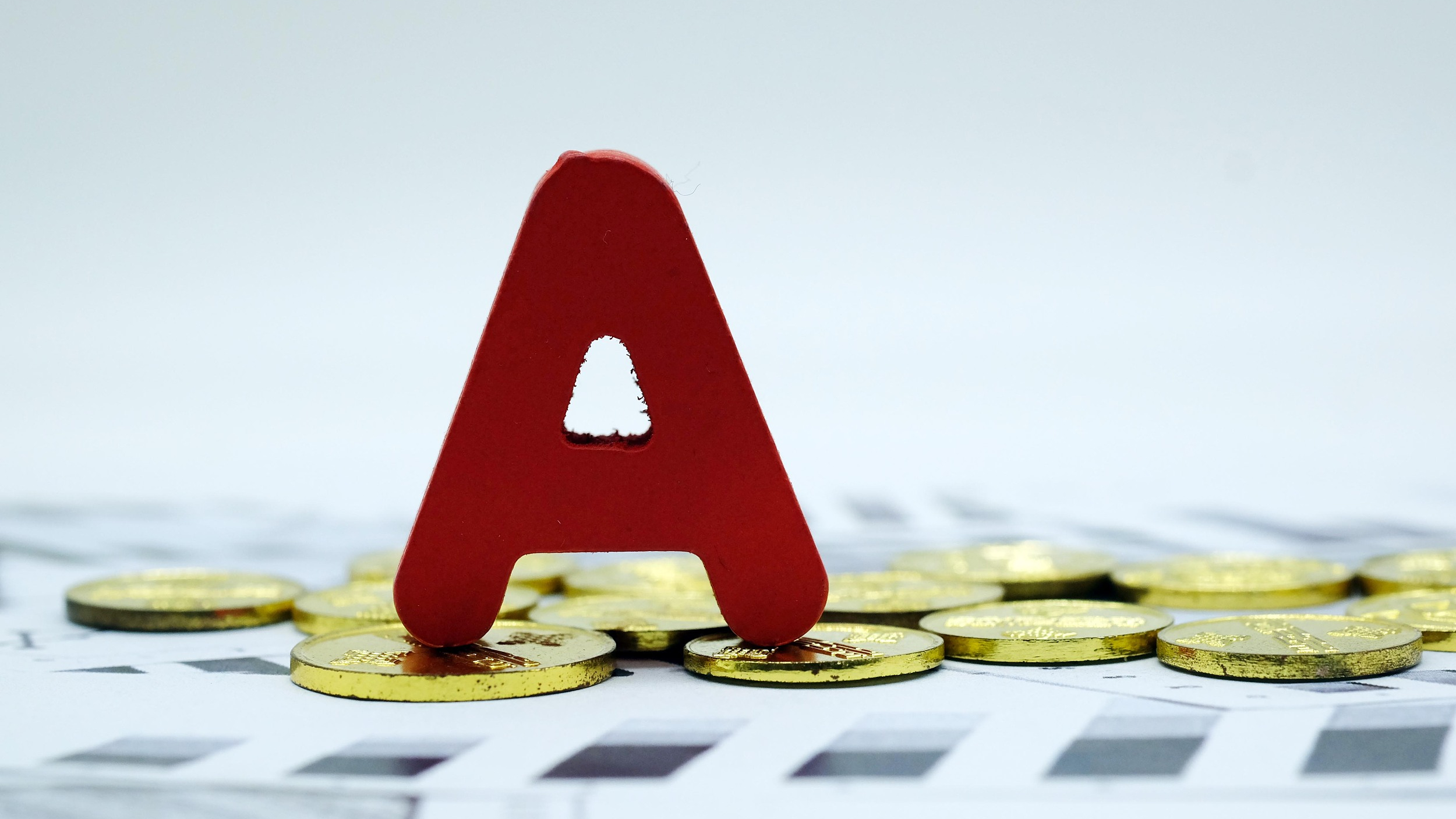 Chinese A-share market occupied the top-tier of global major stock markets with a strong uptrend in the first half of the year, despite the volatile global investment environment since 2018.

Data shows that the CSI 300 index surged 27.1 percent, followed by the SZSE Component Index which rose 26.8 percent and the ChiNext Index 20.9 percent.

The top three indexes of China all performed better than those in most global major markets, including America's Nasdaq Composite Index and S&P 500 Index which had its best June since 1938. 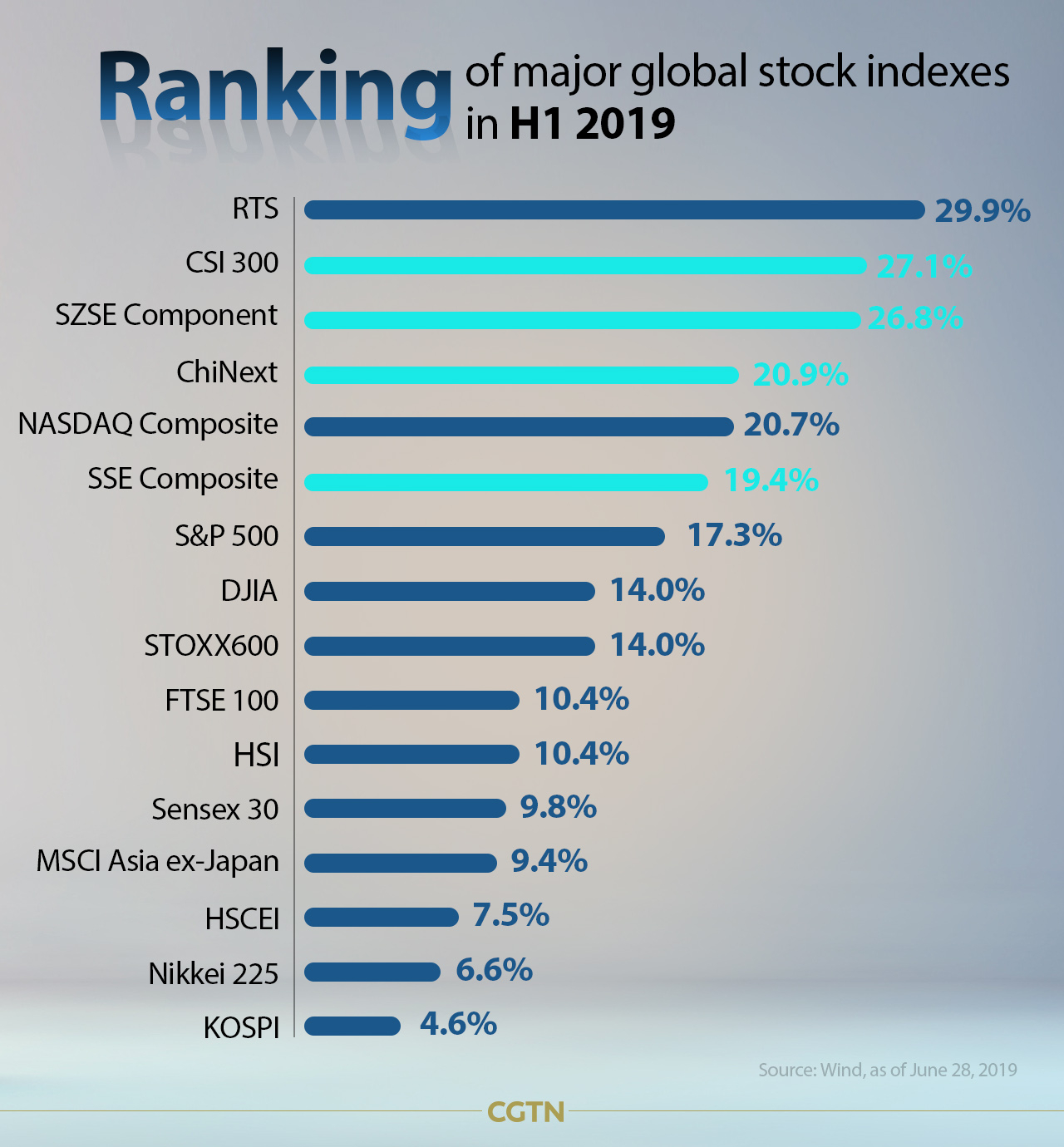 China's stock market saw an unwanted performance in 2018 – the SSE Composite Index lost 24.6 percent in the year. Now the trend was reversed with the index gaining 19.4 percent to end the first half of 2019. This reversal is largely attributable to the continuing domestic financial reforms and overseas bullish news.

As part of the measures to reduce the risk of a sharp economic slowdown, China’s central bank cut the reserve requirement ratio (RRR) at the beginning of the year, freeing up 116 billion U.S. dollars for new lending.

These measures have been helpful in boosting the performance of A-shares market in the first half of the year. 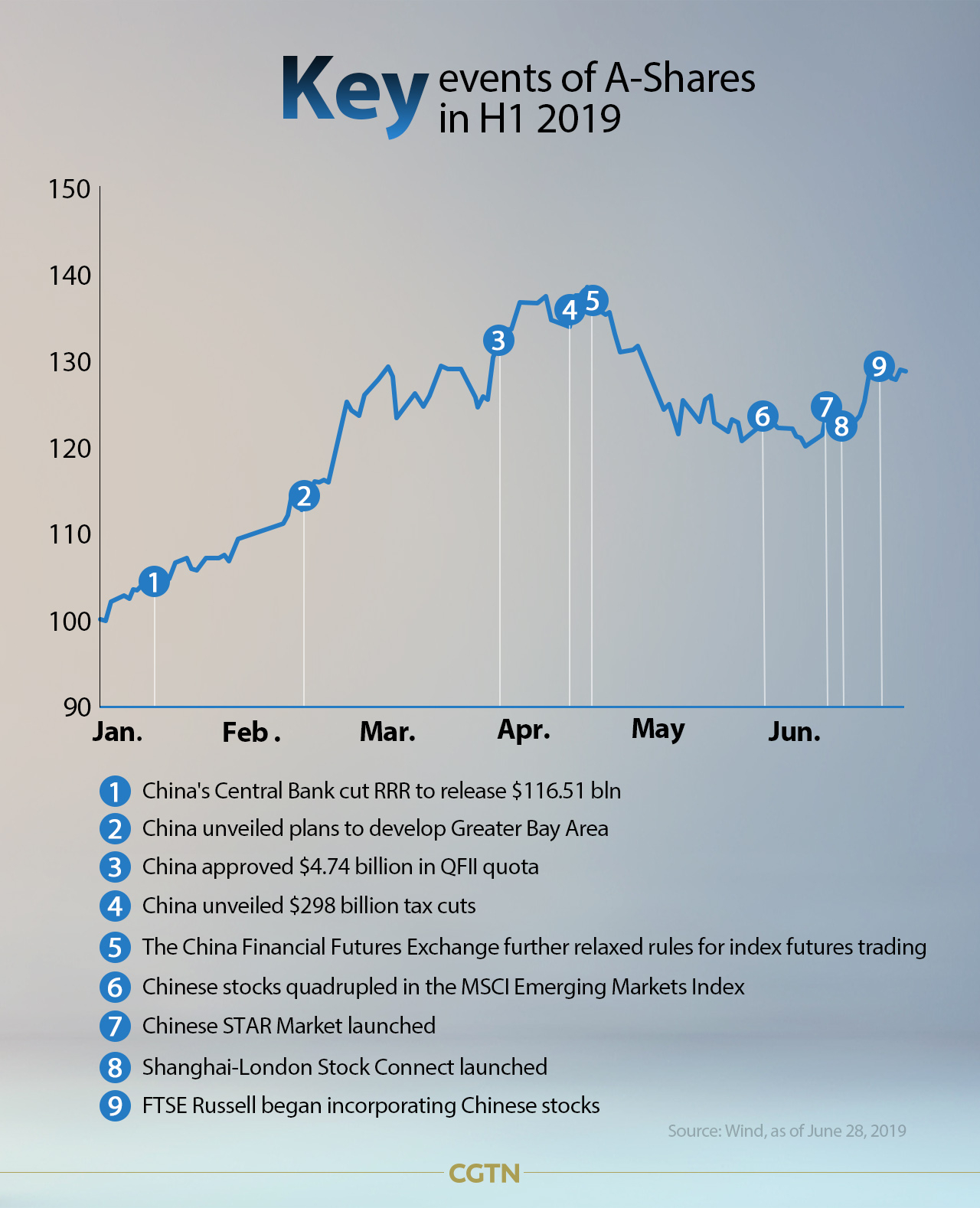 The overseas bullish news will see more capital being brought into the Chinese A-shares market.

The MSCI Emerging Markets Index quadrupled the Chinese stocks from 5 percent to 10 percent on May 28. As initially planned, the percentage of all large cap China A-shares in the MSCI indexes is scheduled to rise to 15 percent in August in the second stage. The final step will see the number at 20 percent in November.

China is embarking on the next stage of its integration into global financial markets with the inclusion of Chinese stocks and bonds in a large number of global indexes, the International Monetary Fund (IMF) said in a blog when the FTSE announced to include A-shares from June 24.

"It is a stage that is likely to see a fresh flood of overseas investment, improved liquidity, better governance, and a broader range of instruments," the blog said. 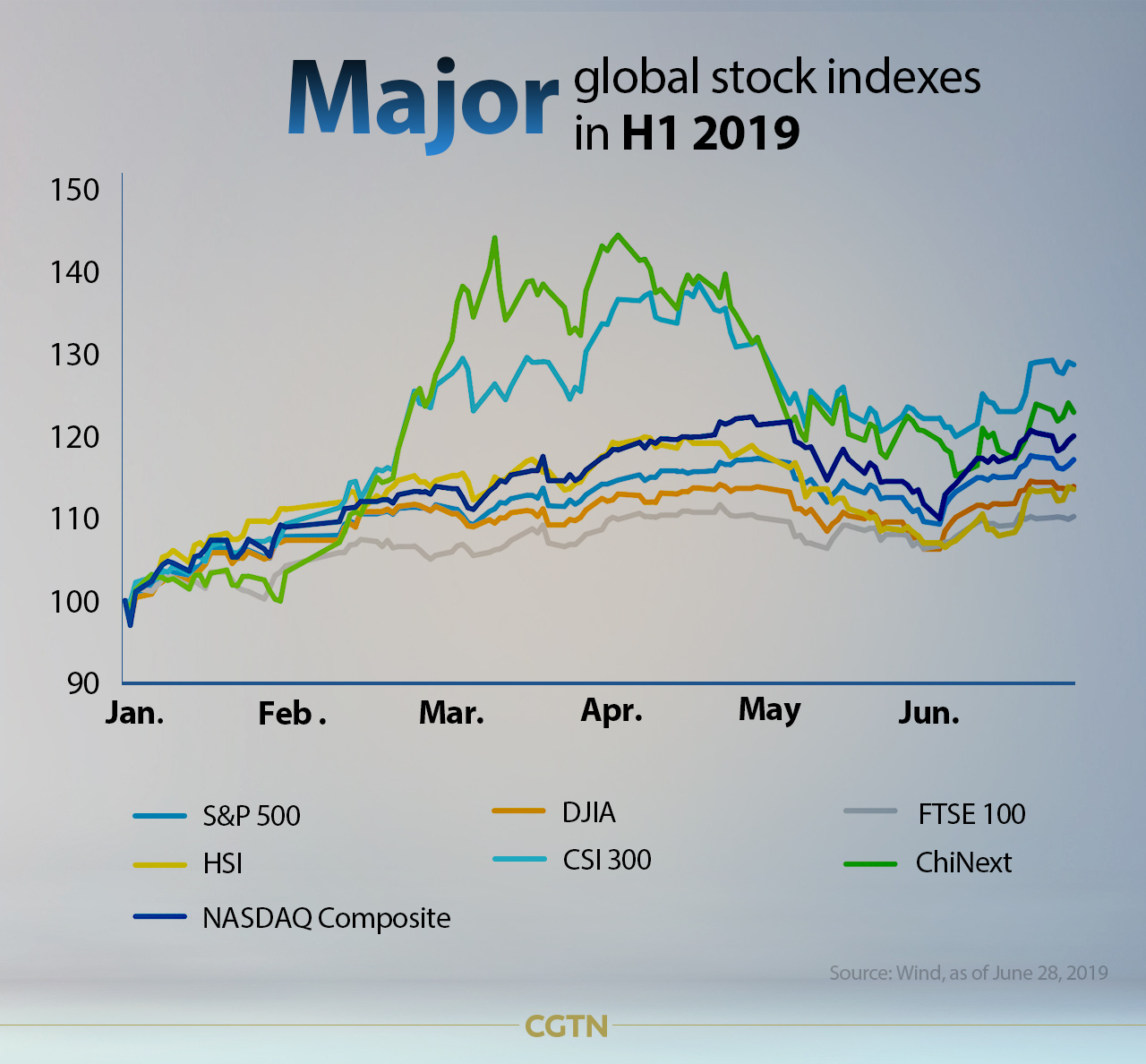 Looking ahead to the stock markets in H2, the results of the talks at G20 Osaka between China and the U.S. will directly determine the market trend next week. Thanks to the positive outcome of the talks with an agreement on a truce for the trade war and the resumption of negotiations, the global stock markets may enjoy a short-term uptrend.