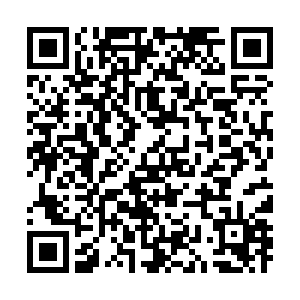 The Women's World Cup is giving football a boost in France in more ways than one, including an attempt in Lyon to set a Guinness World Record for the longest five-a-side game in history. The match got underway on Friday, and is not scheduled to end until tomorrow.

This event is organized by Equal Playing Field – a group that brings attention to the inequalities women face in sport, with an emphasis on football and a goal to further develop the game. The participants in Lyon include teams from the U.S., Costa Rica, UK, Greece, Lesotho, Jordan, Nepal and Australia. Equal Playing Field hopes setting a Guinness World Record against the backdrop of the Women's World Cup, will help shine an even brighter light on the ladies side of the beautiful game. 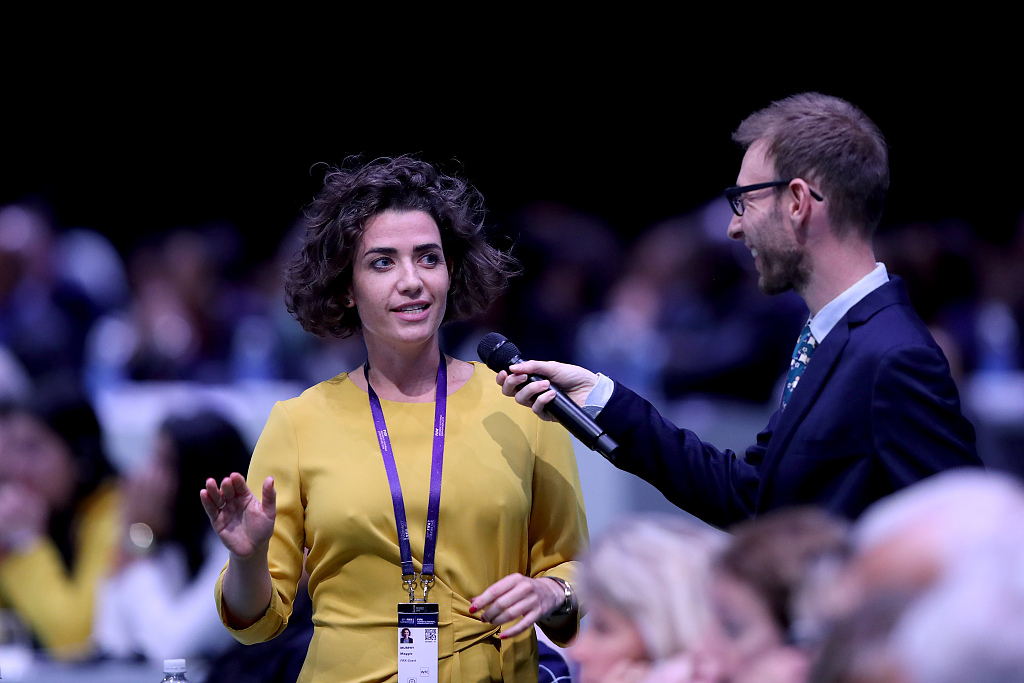 Maggie Murphy, director of communications at Equal Playing Field, said, "The game continues non-stop so we play all through the night. And today I think we are on a score of about 117 to the Blues to 107 to the Reds, so the game is going but we are going to be here until Monday, trying to break this Guinness World Record."

Player Joe Harding said, “I played about two hours in the sun, but it was really great nature, with a lot of 'ambiance.' A great environment, very friendly, so we really enjoyed the football. People from all different levels of football, people that just never played before, people that have been playing for a long time, so I had a great time, and scored a goal."