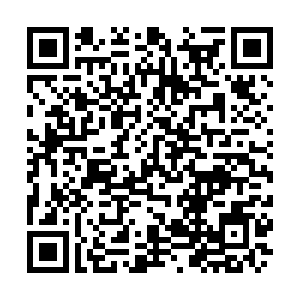 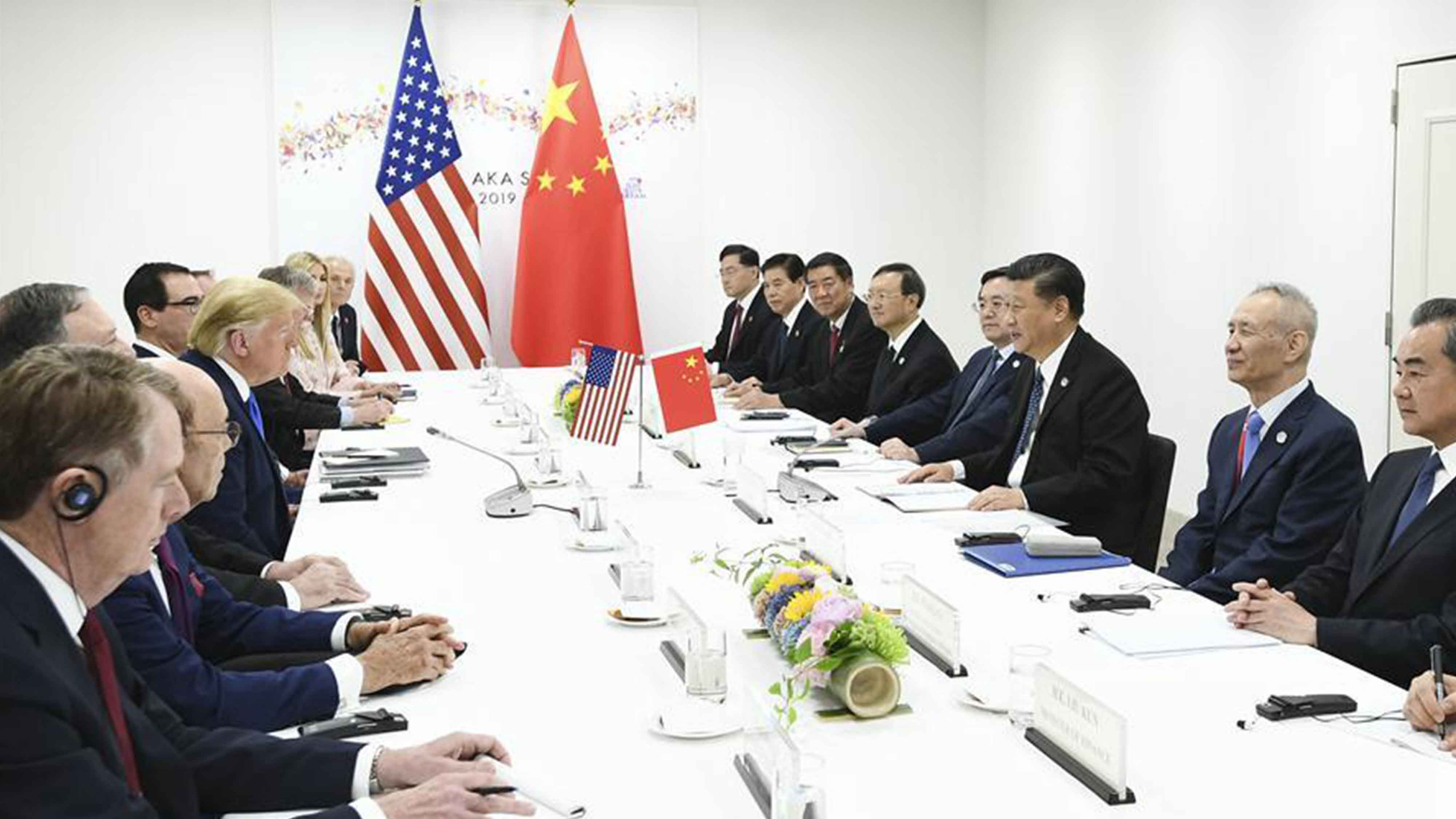 Leaders of the world's 20 largest economies gathered together in Osaka to discuss economic and financial matters and coordinate policies on global governance. The most eye-catching sideline meeting was the one between Chinese President Xi Jinping and U.S. President Donald Trump, with both sides agreeing on a resumption of trade negotiations and a temporary freeze on further tariffs.

In addition, the Trump administration has softened its stance towards Chinese technology giant Huawei. During Trump's closing press conference, he announced that American companies could again sell products to Huawei and clarified that "there's no great, national emergency problem."

He Weiwen, a senior fellow from Chongyang Institute for Financial Studies of Renmin University, believed that the political statement from both sides is a positive signal that China and the U.S. have come back to the negotiation table instead of confrontation. In addition, he pointed out that there will be no new tariffs and no new actions, so that the negotiation teams of the two governments could restart the trade talks and reach a final agreement.

"I think this is a very good outcome," He stated.

Professor James Rae of California State University, Sacramento, remained pessimistic that the statement of China and the U.S. restarting the trade talks would lead to any final resolution. He pointed out that Trump has directly suggested in his statement that he wanted a fair trade deal, which indicates that Trump has no inclination to make any compromise with China.

"The trade deal could be made, and should be made," Professor Rae added. "Looking at the persons on the (negotiating) table, from Peter Navarro to Wilbur Ross … those are the persons that I don't think they are interested in making a deal." 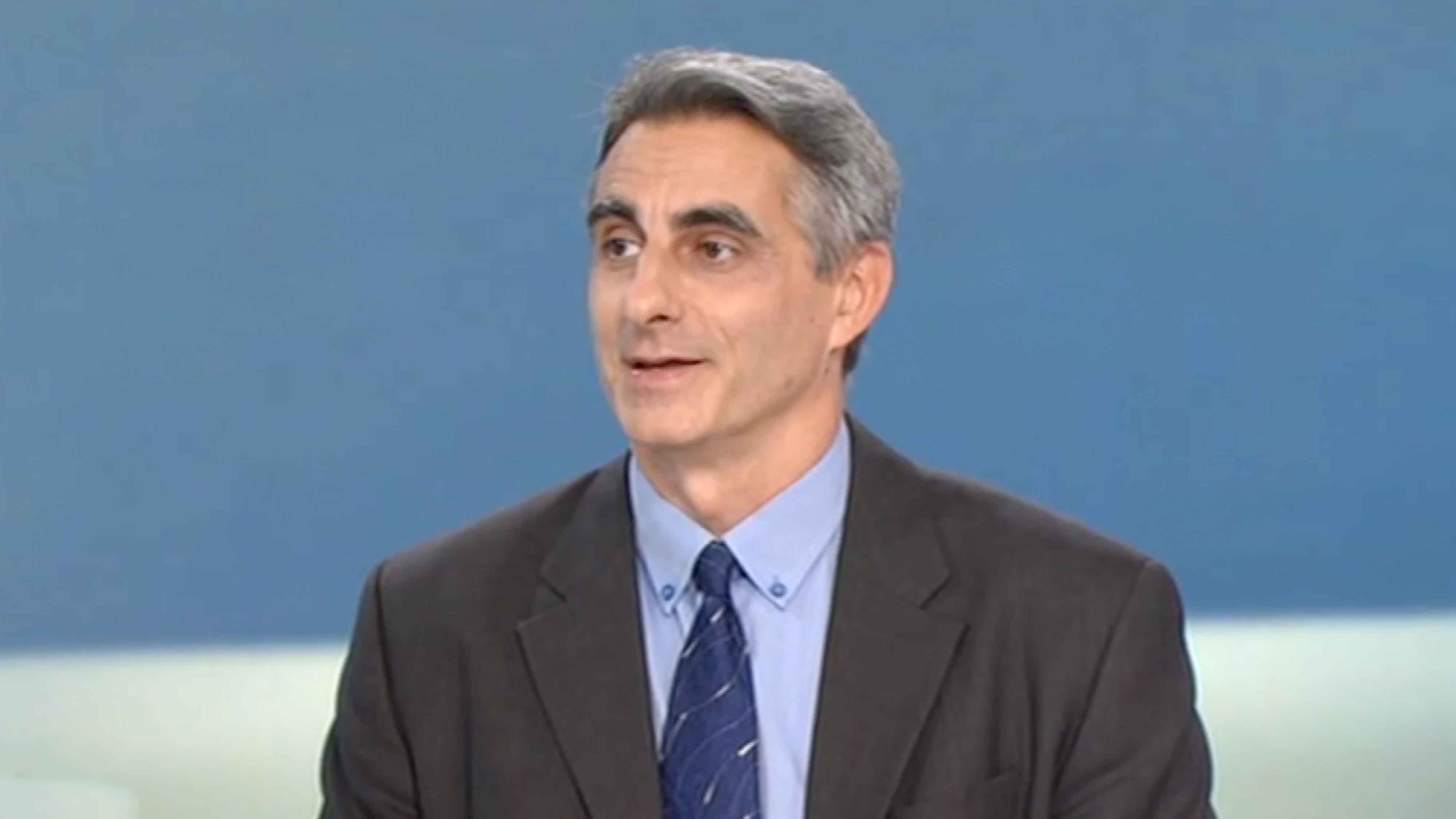 However, CGTN correspondent Nathan King in Osaka, disagreed with Professor Rae, saying the outcome is actually more optimistic than lots of people expected. He highlighted that during Donald Trump's press conference at the end of the summit, the president used the term "strategic partner" to refer to the U.S. relationship with China and which has not been used about China for quite a while in Washington where it has long been regarded as the geopolitical rival by many U.S. officials.

"Remember, Donald Trump is the decider. He really doesn't mind switching. Even if Peter Navarro or Robert Lighthizer or Wilbur Ross say something different, if he sees it in his interest of making a deal, he will," added King. 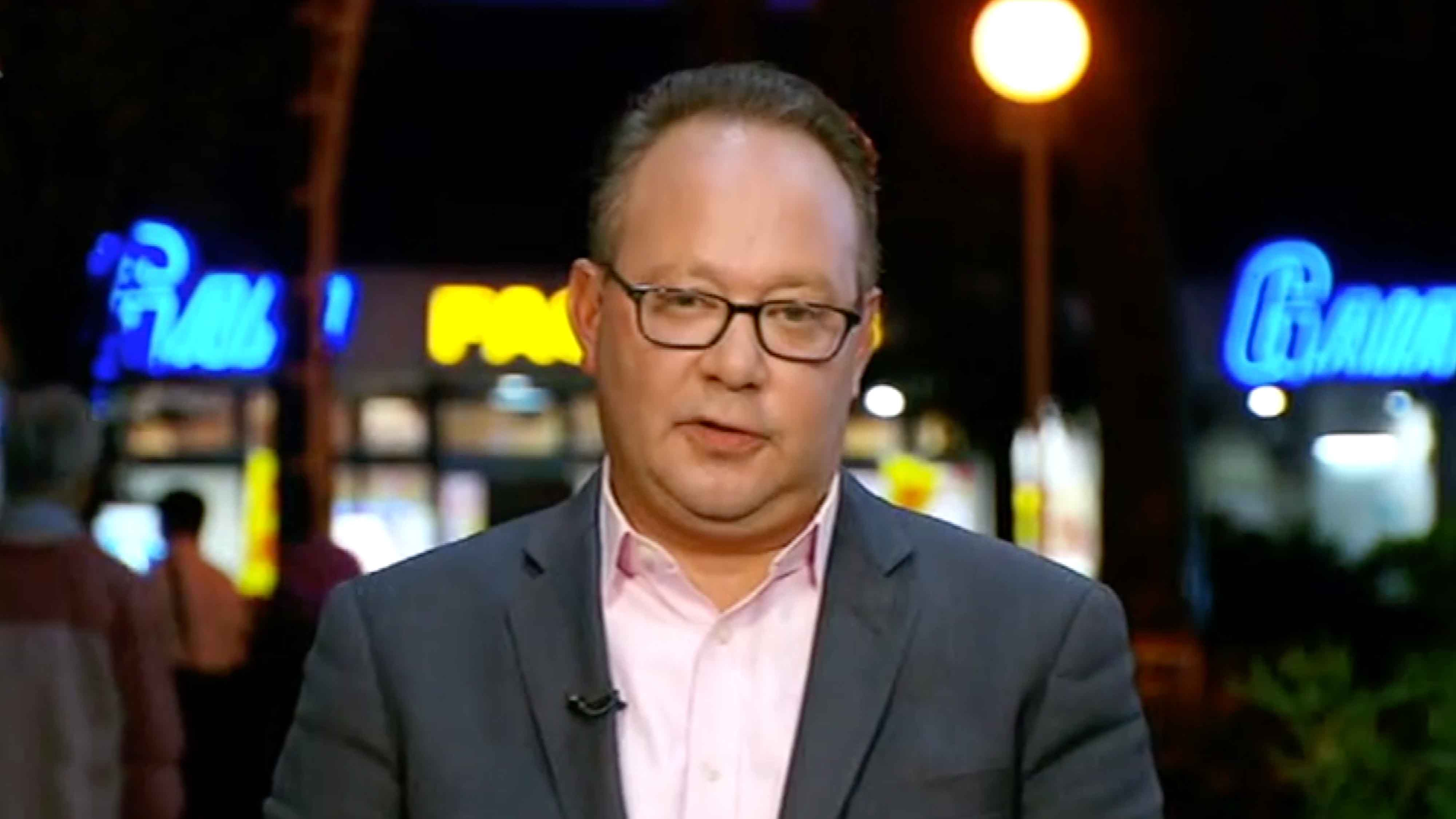 Regarding the issues of WTO reform, digital economy, climate change, and healthcare, King hasn't seen any breakthrough among all those issues. He mentioned that countries have distinct disagreements on some issues. For instance, Japan has pushed the idea of data flows for the digital economy, whereas there are sovereignty issues, privacy issues that haven't been settled yet. King concluded that at least China and the U.S. have restarted trade negotiations, and that is good for the global economy.