Stories of the Long March from firsthand accounts
CGTN 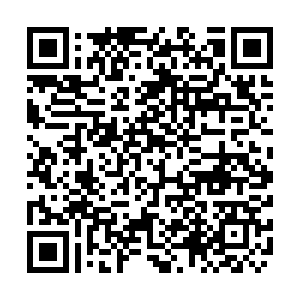 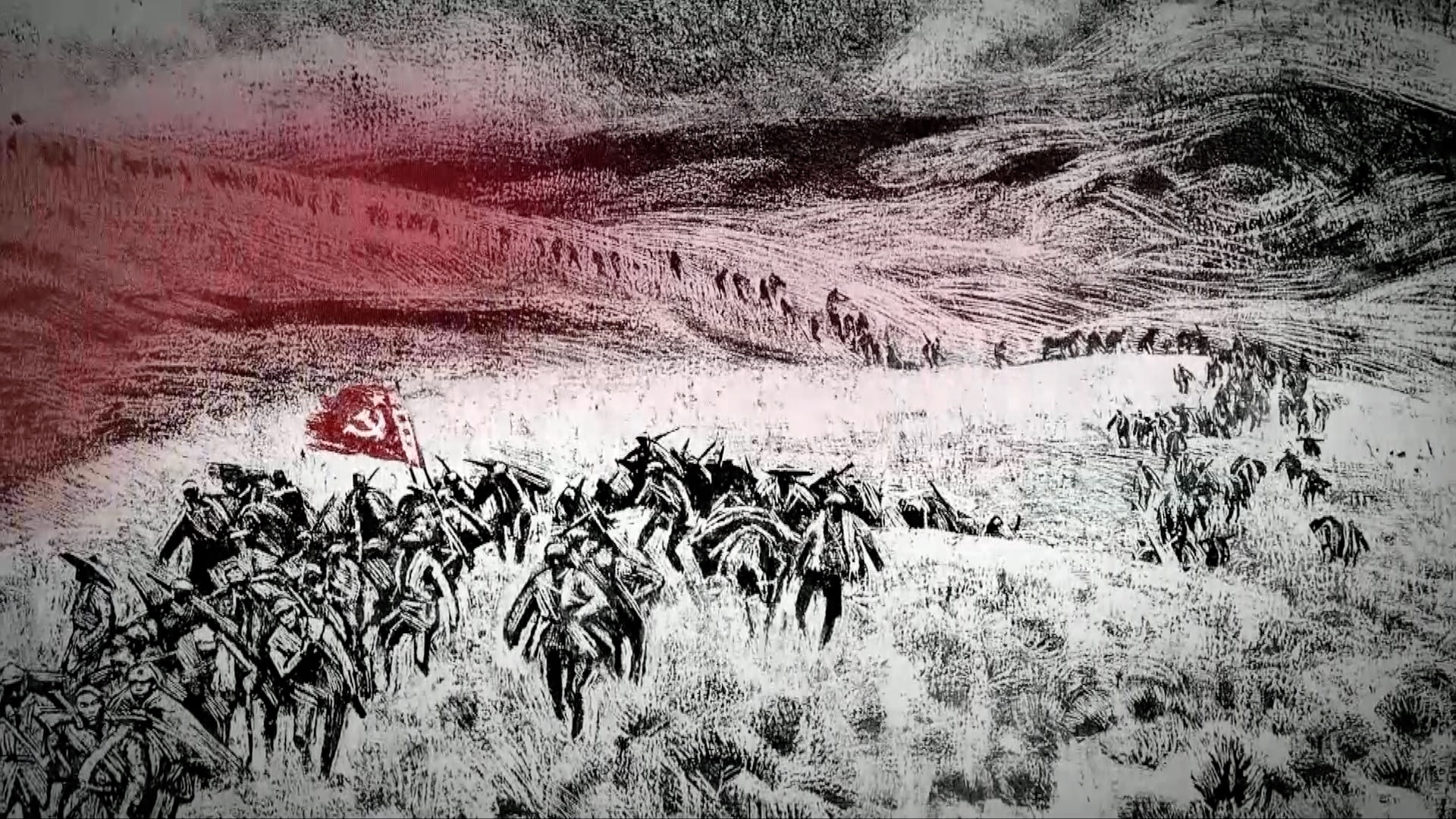 There is no need to repeat why the Long March is considered a miracle, and how the Red Army soldiers managed to complete this mission impossible.

The figures do the talking: It was a journey of two years that extended some 12,500 kilometers over 14 provinces, 18 mountains and 24 rivers.

Not to mention that along the way, the soldiers had to cope with extreme living conditions, severe cold, starvation, all while defending against the attacks of the Kuomintang forces and continuing their resistance against the Japanese aggressors. 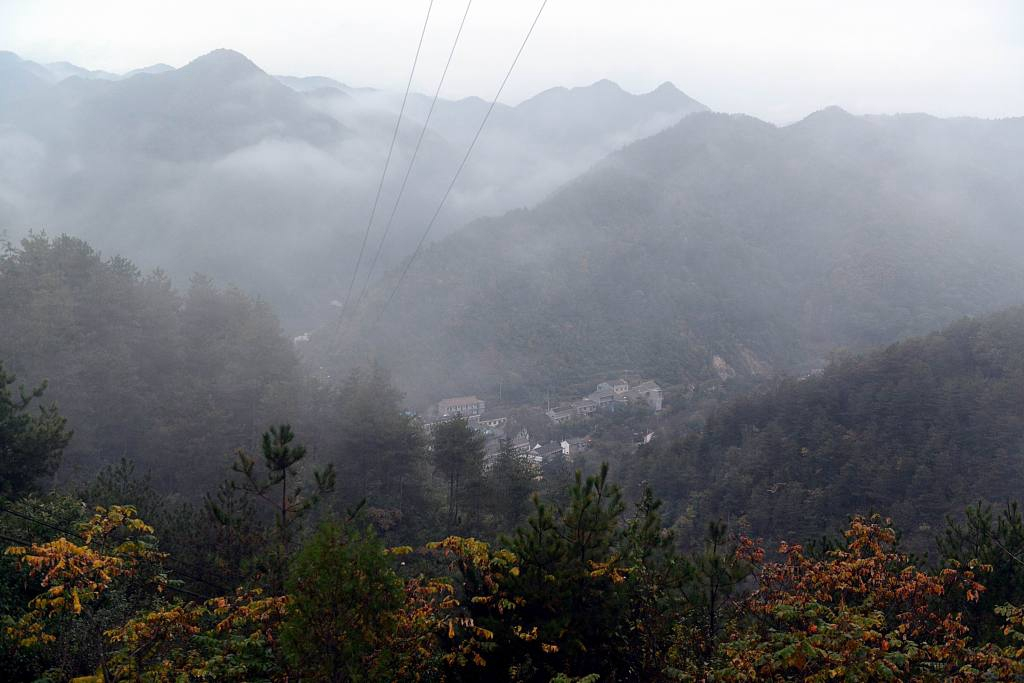 And yet, even in such desperate conditions, they maintained strict discipline along the way, helping the poor and getting to know the civilians.

The narrators shared their points of view: Some of them were members of the Red Army who were part of the journey, and others were witnesses who once had close contact with those on the march.

From their accounts emerge many unknown stories from the widely known history of the Long March and the Red Army.

Jiang Weimin, a veteran of the Red Army, recalled how two commanders of the 25th Front Army were injured in a fierce battle on December 10, 1935, at Yujiahe Township of northwest China's Shaanxi Province. 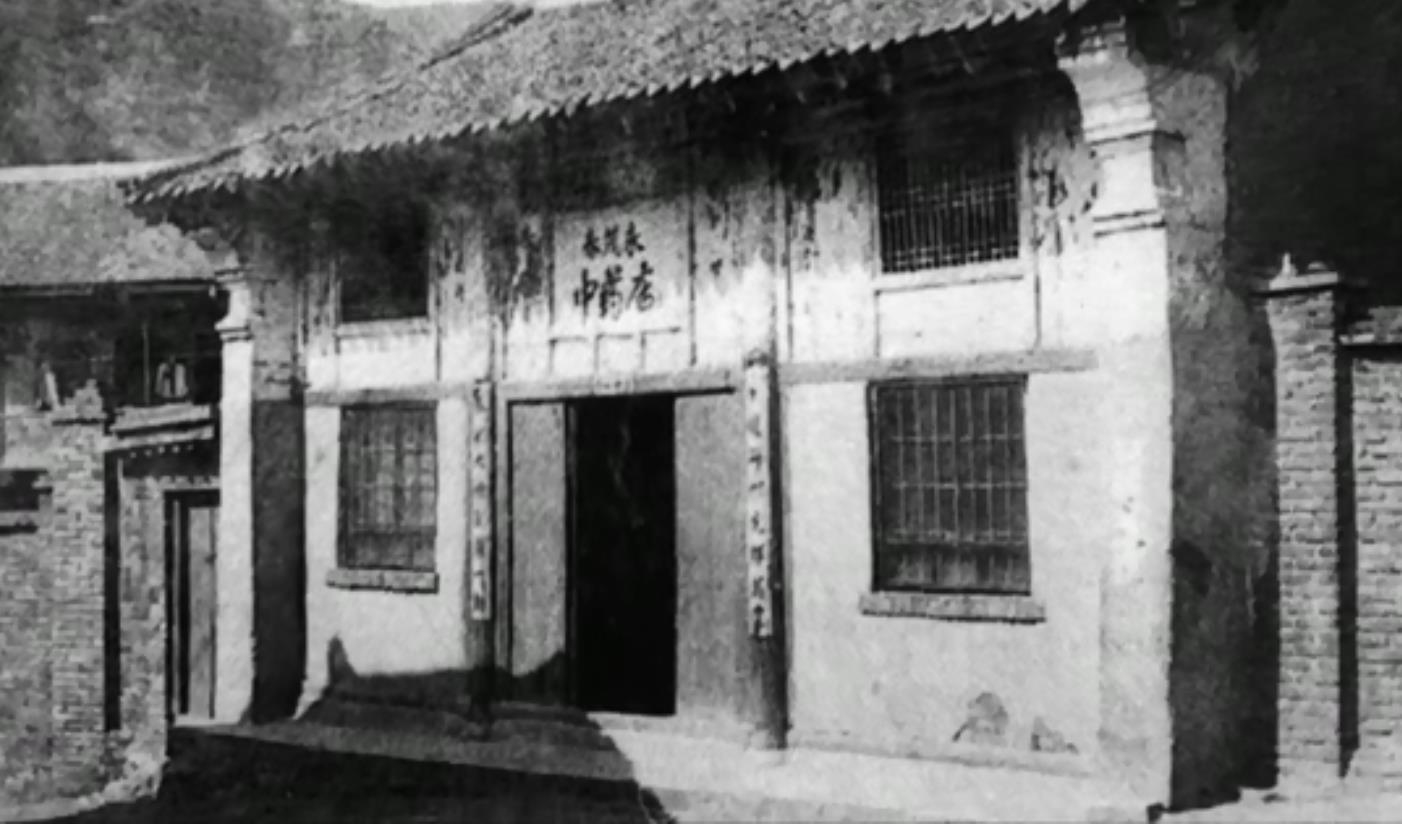 Yang Qingshan, grandson of Yang Chunrong, owner of a medicine shop at the Yujiahe Township, told stories about how his grandfather had formed a close relationship with the Red Army after tending to the two wounded commanders.

It is hard to believe, once frightened by the rumors about Red Army soldiers being evil and bloody-faced monsters, Yang later became a courier for them.

Click the video to go back in time to learn about the history and the hidden stories that exist only in the witnesses' memories.