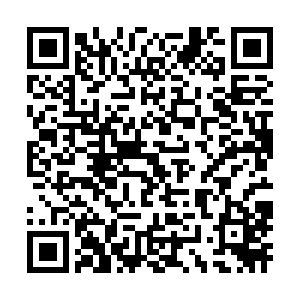 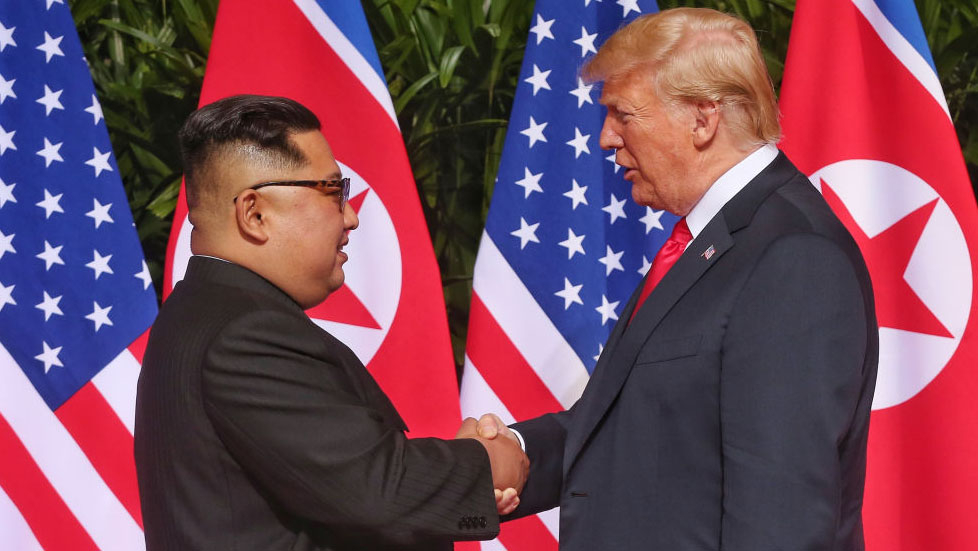 U.S. President Donald Trump has proposed meeting with DPRK leader Kim Jong Un in the Demilitarized Zone that divides the Korean Peninsula. A senior DPRK official said the suggestion was "interesting" and a summit in the DMZ would be "meaningful." Trump has arrived in South Korea after attending the G20 summit in Osaka, Japan.